The consumer advocacy group Public Citizen finds the Biden administration continuing a decline in corporate prosecutions that sped up under Trump. 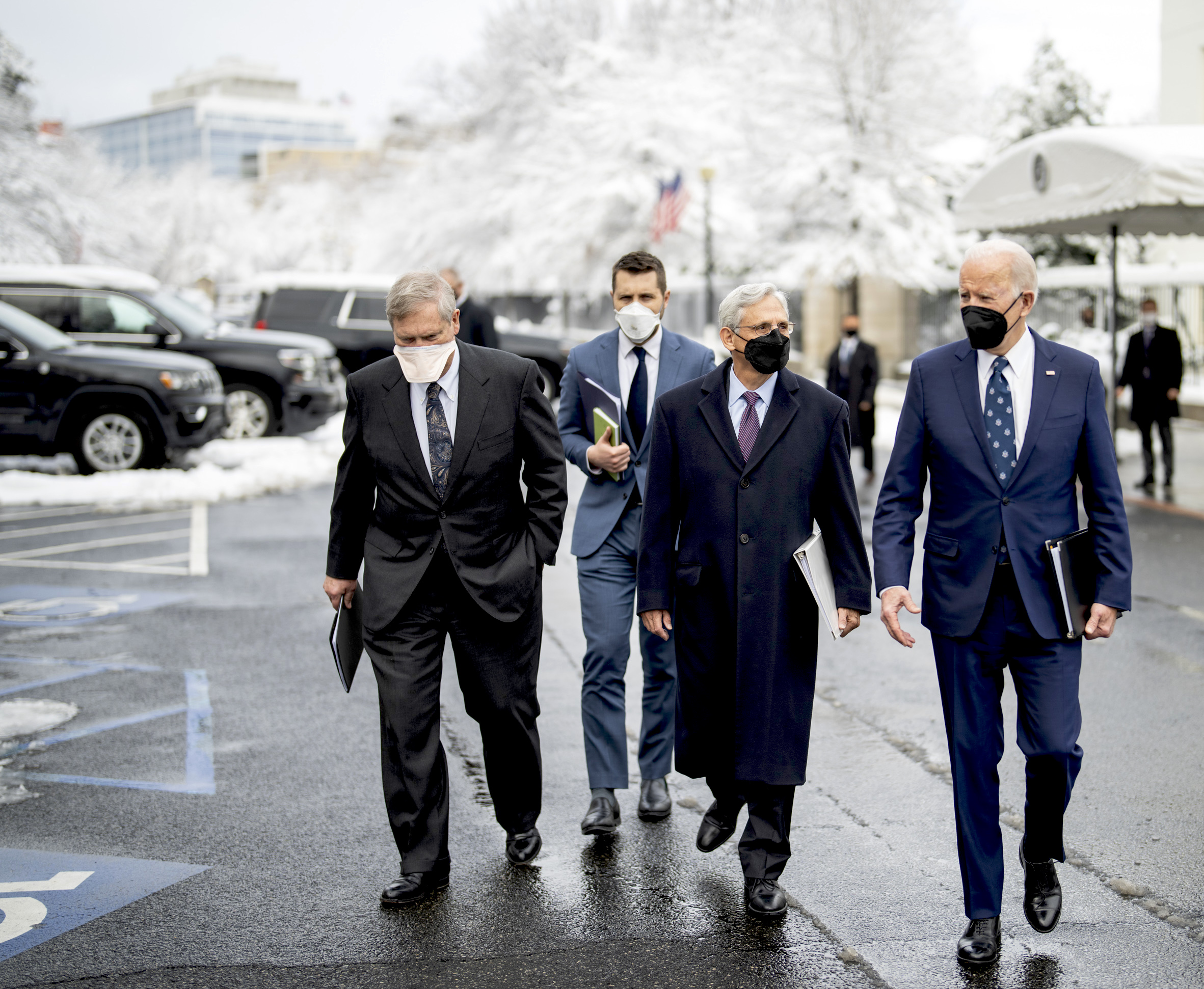 Despite the Biden administration’s pledges to be tougher on corporate crime than its business-friendly predecessor, a report published this week shows that corporate prosecutions reached a record low in 2021, continuing a decline that accelerated under former President Donald Trump.

Citing data from the U.S. Sentencing Commission and the Corporate Prosecution Registry, the consumer advocacy group Public Citizen notes in its analysis that just 90 corporations either pleaded guilty or were found guilty of federal crimes last year even as the Justice Department — led by Attorney General Merrick Garland — announced policies aimed at strengthening enforcement efforts against white-collar offenses.

“The Biden DOJ’s policy changes away from Trump’s soft-on-corporate-crime approach suggest enforcement against corporate lawbreakers should be ramping up, but the numbers for 2021 don’t reflect those changes,” Rick Claypool, a research director for Public Citizen and author of the new report, said in a statement.

“Deterring corporate monopolists, polluters, fraudsters, and workplace abusers requires the DOJ to bring tough prosecutions,” Claypool added. “It’s the only way to show big business that the cost of crime outweighs any perceived benefit of profit-driven lawbreaking… Garland must prioritize prosecuting these cases, and President Biden and Congress need to provide the DOJ with the resources to do the job.” 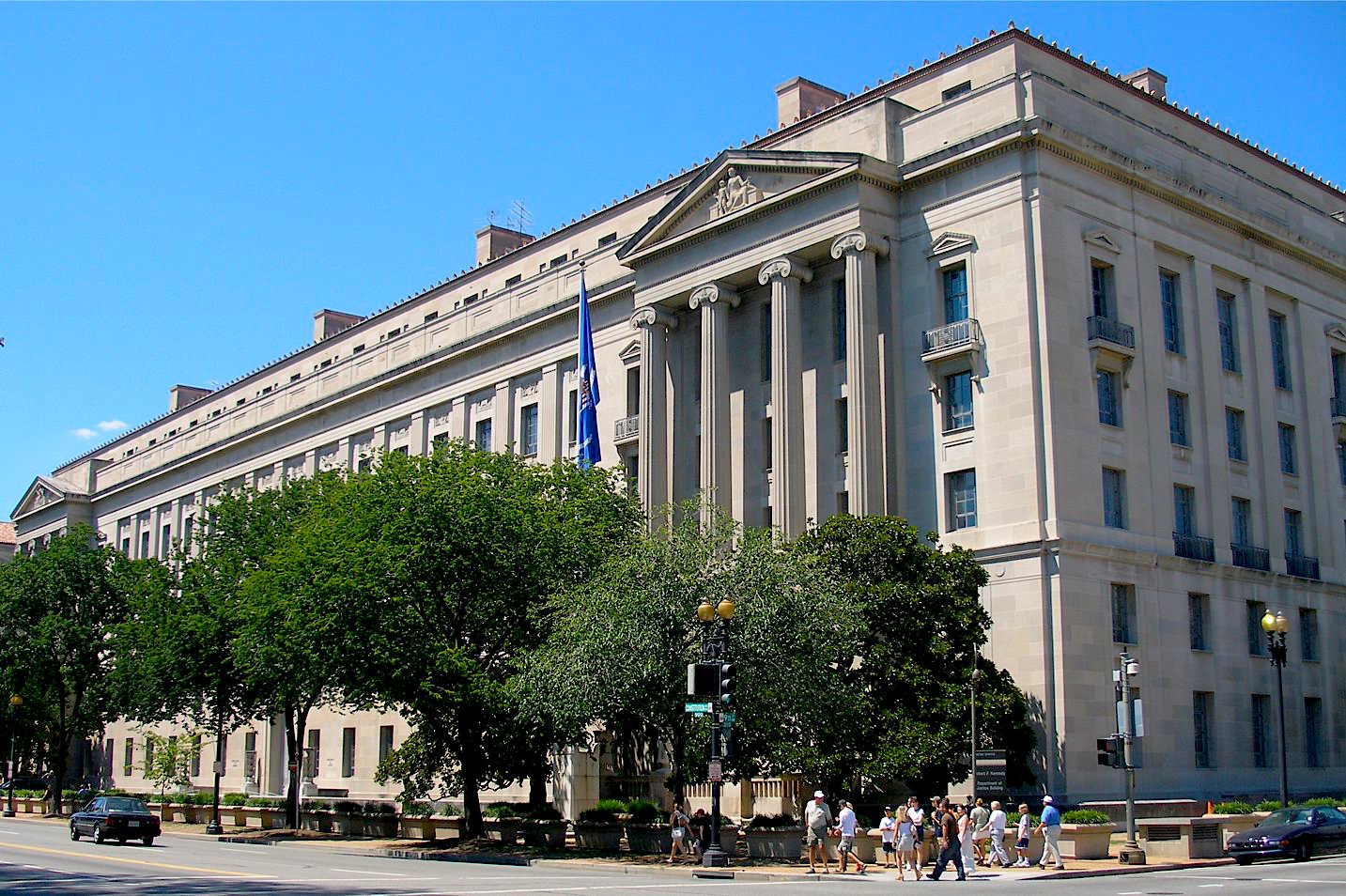 Public Citizen also found that the Justice Department’s use of so-called corporate-leniency agreements as an alternative to bringing criminal charges against law-breaking companies remains “extraordinarily high” under Biden.

Such agreements, according to Public Citizen, made up 26 percent of all concluded federal cases against corporations in 2021 — a decline from 32 percent in 2020 but a massive increase over 1996, when federal prosecutors entered leniency agreements with companies just one percent of the time.

“The rationale for the DOJ’s use of these agreements with corporations is that they facilitate corporate compliance with the law,” the report notes. “The empirical evidence, however, shows that corporations that receive leniency agreements instead of facing prosecution are not deterred from reoffending.”

Public Citizen points out that the Biden Justice Department initially took a number of promising steps aimed at cracking down on corporate crime, an effort that is widely popular among U.S. voters.

“In October of 2021, Deputy Attorney General Lisa Monaco announced changes to the DOJ’s corporate enforcement policies, including ratcheting up penalties for corporate repeat offenders, widening the scope of individuals who can be implicated in corporate investigations, and directing a squad of FBI agents tasked specifically with targeting white-collar crime.”

But the administration’s push to intensify enforcement has been hampered by a number of factors, including U.S. attorney vacancies and recalcitrance from Republican members of Congress.

“Allowing corporate crime to go unpursued and unpunished is not an option. Rampant corporate crime means Americans are at increased risk of being victimized by businesses putting the pursuit of profit above the law, and faith in the American justice system, which so often brings the harshest consequences down on the most powerless defendants, is undermined.”

“Obstacles or no obstacles,” the report added, “the DOJ must zealously pursue its new policies with the resources that it has.”

Public Citizen’s report comes weeks after an analysis by the Revolving Door Project (RDP) found that the Biden administration “has taken at least 24 opportunities to either prosecute corporate crime or begin writing new regulations to ban heinous corporate practices” but “has missed 48 such opportunities.”

“And while the administration has continued investigating Meta’s Facebook and Alphabet’s Google for antitrust violations,” the watchdog group added, it hasn’t “taken any action against the slew of other white-collar crimes allegedly committed by these Big Tech titans, like bid-rigging, insider trading, and lying to investors and Congress.”