More than $900 of that amount goes to corporate military contractors such as Lockheed Martin, writes Lindsay Koshgarian. 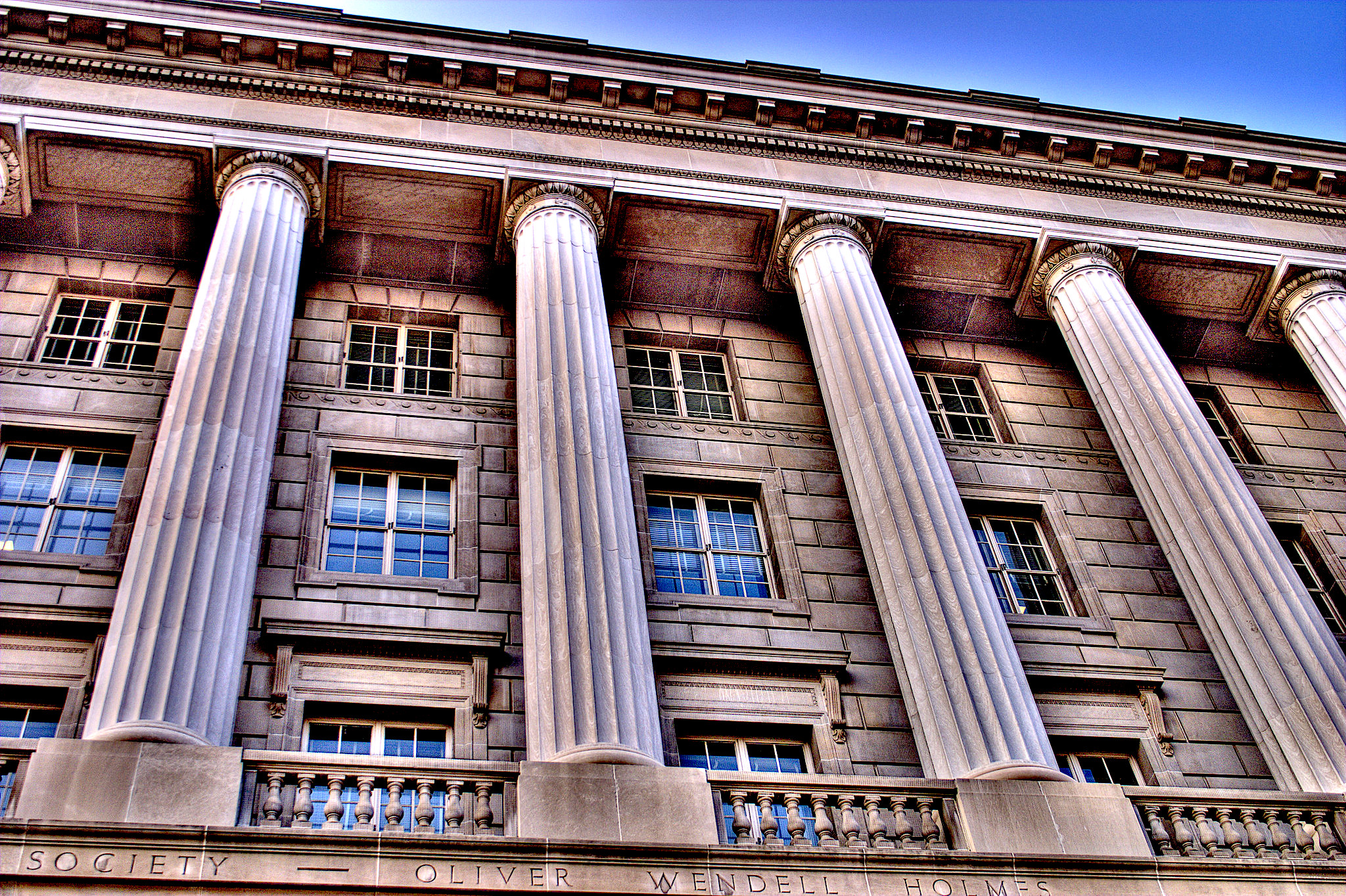 Most of us want our tax dollars to be wisely used — especially around tax time.

But have you heard about how many of citizens’ tax dollars then end up in corporate pockets? It’s a lot — especially for corporations that contract with the Pentagon. They collect nearly half of all military spending.

The average U.S. taxpayer contributed about $2,000 to the military last year, according to a breakdown my colleagues and I prepared for the Institute for Policy Studies. More than $900 of that went to corporate military contractors.

In 2020, the largest Pentagon contractor, Lockheed Martin, took in $75 billion from taxpayers — and paid its CEO more than $23 million.

Unfortunately, this spending isn’t buying us a more secure world.

Last year, Congress added $25 billion the Pentagon didn’t ask for to its already gargantuan budget. Lawmakers even refused to let military leaders retire weapons systems they couldn’t use anymore. The extra money favored top military contractors that gave campaign money to a group of lawmakers, who refused to comment on it.

There’s the infamous case of TransDigm, a Pentagon contractor that charged the government $4,361 for a metal pin that should’ve cost $46 — and then refused to share cost data. Congress recently asked TransDigm to repay some of its misbegotten profits, but the Pentagon hasn’t cut off its business.

Somewhere between price-gouging and incompetence lies the F-35 jet fighter, an embarrassment the late Sen. John McCain, a Pentagon booster, called “a scandal and a tragedy.” 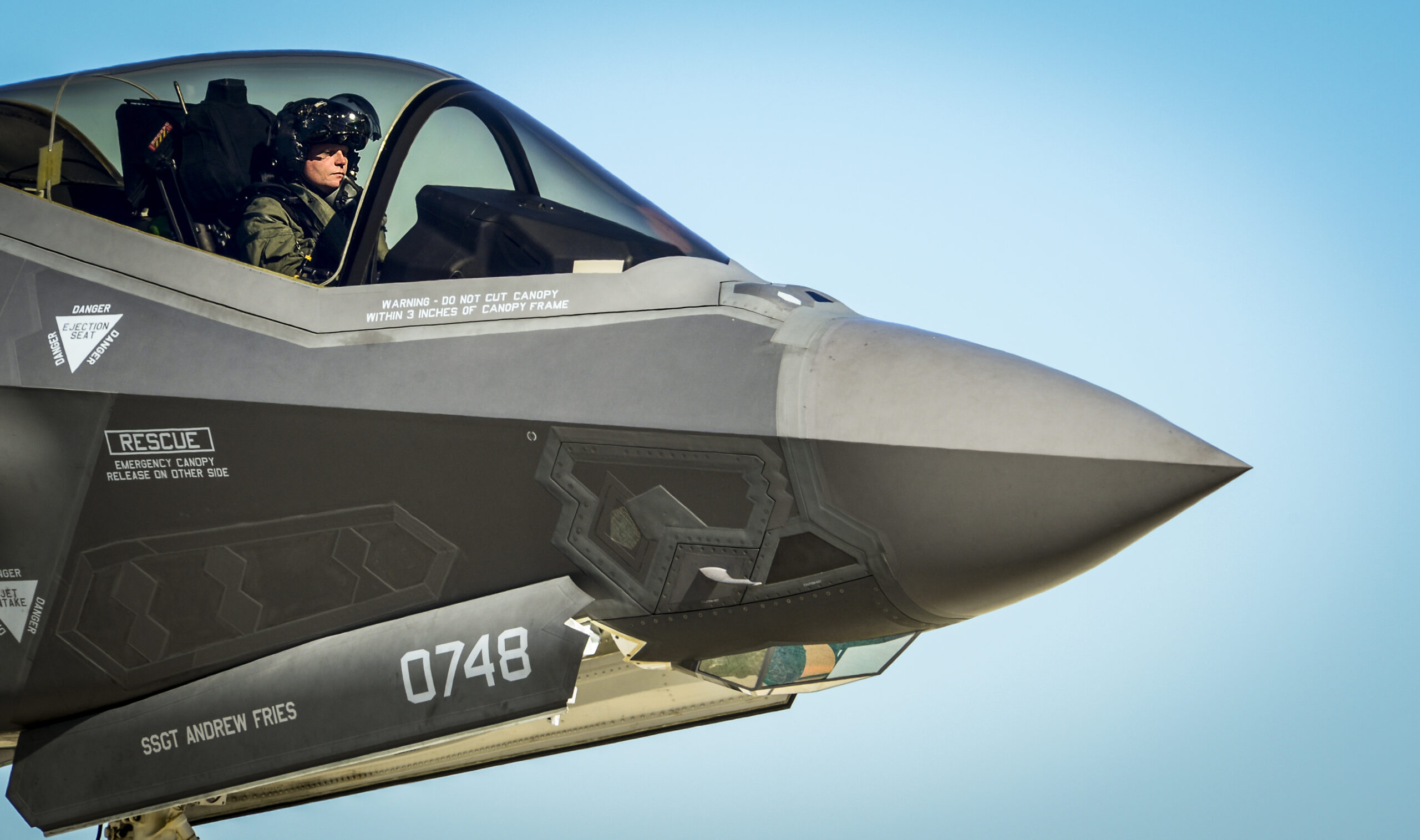 Among the most expensive weapons systems ever, the F-35 has numerous failings. It’s spontaneously caught fire at least three times — hardly the outcome you’d expect for the top Pentagon contractor’s flagship program. The Pentagon has reduced its request for new F-35s this year by about a third, but Congress may reject that too.

Most serious of all, there’s the problem of U.S. weapons feeding conflicts in ways the Pentagon didn’t foresee, but probably should have.

When U.S. ground troops left Afghanistan, they left behind a huge array of military equipment, from armored vehicles to aircraft, that could now be in Taliban hands. The U.S. also left weapons in Iraq that fell into the hands of ISIS, including guns and an anti-tank missile.

Even weapons we sold to so-called allies like Saudi Arabia have ended up going to people affiliated with groups like Al Qaeda.

Military weapons also end up on city streets at home. Over the years, civilian law agencies have received guns, armored vehicles and even grenade launchers from the military, turning local police into near-military organizations.

Records also show that the Pentagon has lost hundreds of weapons which may have been stolen, including grenade launchers and rocket launchers. Some of these weapons have been used in crimes.

Taxpayers shouldn’t be spending $900 apiece for these outcomes. My team at the Institute for Policy Studies and others have demonstrated ways to cut up to $350 billion per year from the Pentagon budget, including what we spend on weapons contractors, without compromising our safety.

Even better, we could then put some of that money elsewhere.

Compared to the $900 for Pentagon contractors, the average taxpayer contributed only about $27 to the Centers for Disease Control and Prevention, $171 to K-12 education and barely $5 to renewable energy.

How much more could we get if we invested even a fraction of what we spend on military contractors for these dire needs?

Most Americans support shifting Pentagon funds to pay for domestic needs. Instead of making Americans fork over another $900 to corporate military contractors this year, Congress should put our dollars to better use.

Lindsay Koshgarian directs the National Priorities Project at the Institute for Policy Studies.

This article is from OtherWords

7 comments for “US TAX DAY: Americans Send Average of $2K to Military”