Once the Russian government decided that integration with Europe and the U.S. was not possible, the West began to portray Putin as diabolical, writes Vijay Prashad. 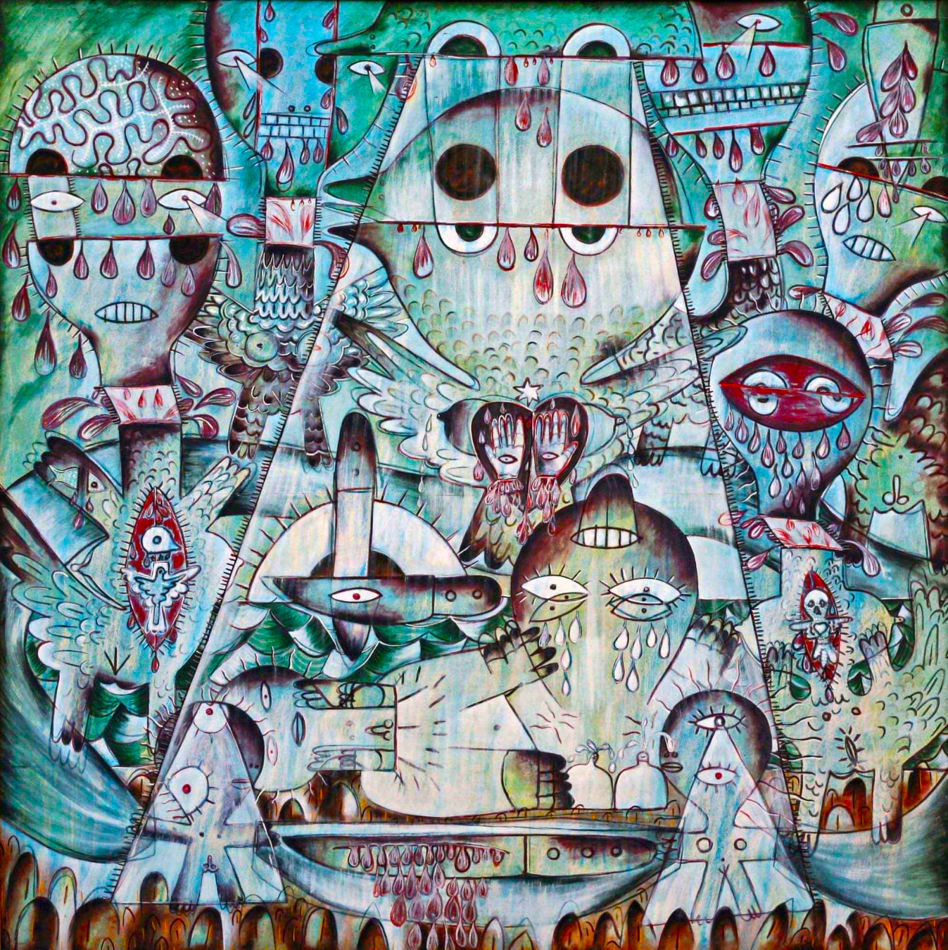 While the United States began its illegal war against Iraq in 2003, Cuba’s President Fidel Castro spoke in Buenos Aires. “Our country does not drop bombs on other peoples,” he said, “nor does it send thousands of planes to bomb cities … Our country’s tens of thousands of scientists and doctors have been educated on the idea of saving lives.”

Cuba had an army, yes, but not an army for war; Castro called it “an army of white coats.” Most recently, Cuba’s Henry Reeve Brigade of medical practitioners have selflessly worked around the world to help stem the tide of the Covid-19 pandemic.

Castro reminds us that there are two ways to be alive in this world. We can live in a war-filled world awash with weapons and confounded by intimidation, a world that continuously prepares for combat. Or, we can live in a world of teachers and doctors, scientists and social workers, storytellers and singers. We can put our confidence in people who help us create a better world than the one we live in today, this wretched world of war and profit, where ugliness threatens to overwhelm us.

The surface of our skin beats with the fear that a new Iron Curtain will descend, that there is pressure to box in China and Russia, to divide the world into camps. But that is impossible, because – as noted in last week’s newsletter – we live in a knot of contradictions and not in a clean-cut world of certainties.

Even close allies of the U.S., such as Australia, Germany, Japan and India, cannot break their economic and political ties with Russia and China. Doing so would plunge them into a recession, bringing the kind of economic chaos that war and sanctions have already brought to Honduras, Pakistan, Peru and Sri Lanka. In those countries – already battered by the International Monetary Fund by the greed of the elites and by foreign embassies – rising fuel prices have transformed an economic crisis into a political crisis. 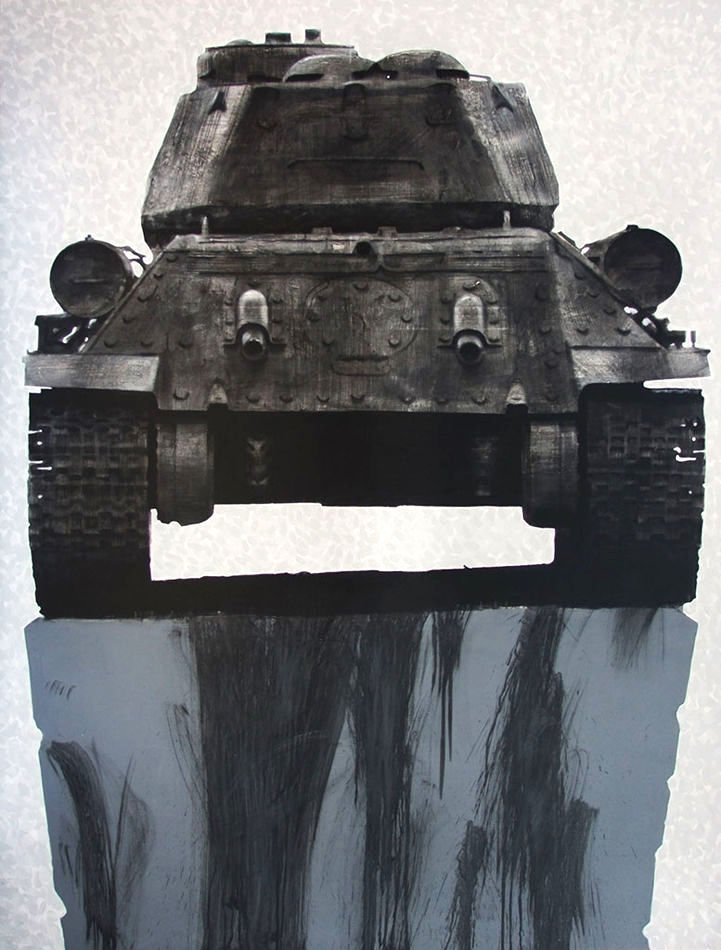 Wars either end with the destruction of a country’s political institutions and its social capacity or they end with ceasefires and negotiations. The North Atlantic Treaty Organization’s war on Libya in 2011 ended with the country stumbling along with the smell of cordite in the air and a broken social order.

The fate of Libya should not be repeated anywhere, certainly not in Ukraine. Yet it is a fate ordained for the people of Afghanistan, Somalia and Yemen, who have been suffocated by wars egged on by the West – wars armed by the West and that have been profitable for the West.

When contemporary Russia emerged from the fall of the U.S.S.R., Boris Yeltsin led a coup against the Russian parliament, tanks blazing. Those currently in power in Russia operate in light of these violent beginnings and the experiences of other war-stricken nations. They will not allow themselves to suffer the fate of Libya or Yemen or Afghanistan.

Negotiations between Russia and Ukraine are ongoing in Belarus’ Homyel Voblasts (or Gomel Region), but trust must be strengthened before a ceasefire can become a real possibility. Any ceasefire should not only apply to the war inside Ukraine – which is imperative – but should also include halting the broader U.S.-imposed pressure campaign on all of Eurasia. 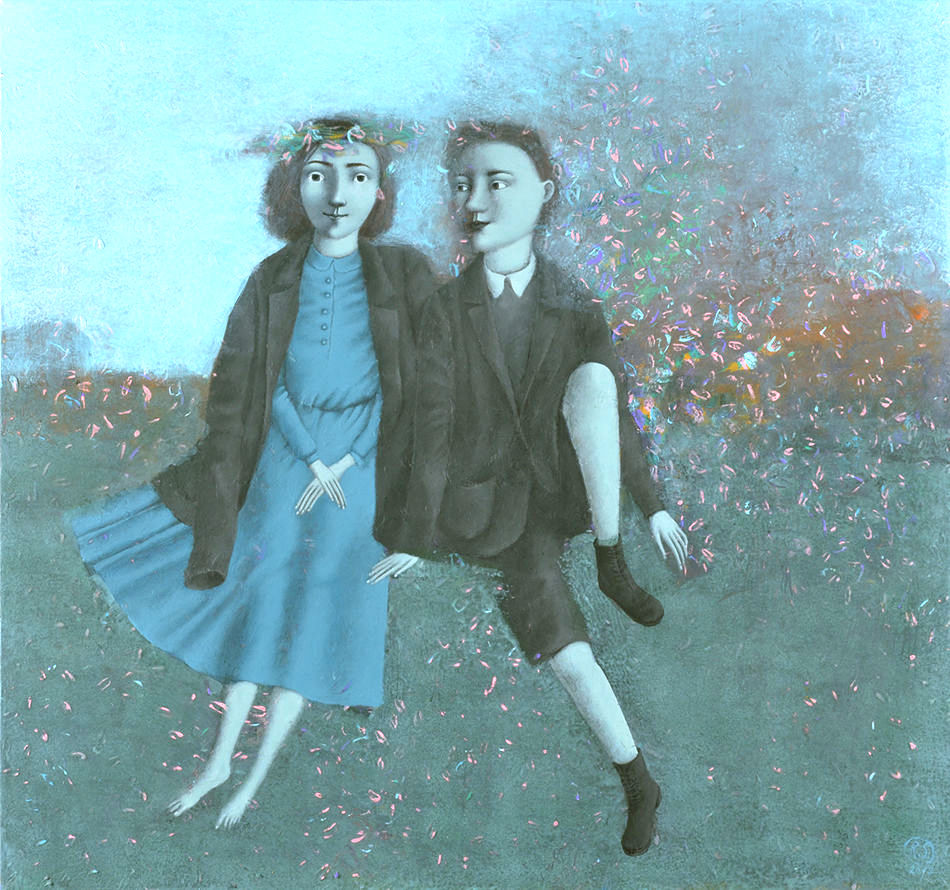 What is that pressure campaign and why bother talking about it now? Shouldn’t we only say “Russia out of Ukraine?” Such a slogan, while correct, does not address the deeper problems that provoked this war in the first place.

When the U.S.S.R. collapsed, Western countries wielded their resources and power through Boris Yeltsin (1991–1999) and then Vladimir Putin (from 1999).

First, the West impoverished the Russian people by destroying the country’s social safety net and allowing elite Russians to devour the country’s social wealth. Then, they drew the new Russian billionaires into investing in Western-driven globalization (including English football teams).

The West backed Yeltsin’s bloody war in Chechnya (1994–1996) and then Putin’s war in Chechnya (1999–2000). Former British Prime Minister Tony Blair (1997–2007) signed allowances for Russia to buy British weapons till his arm hurt and welcomed Putin to London in 2000, saying, “I want Russia and the West to work together to promote stability and peace.”

In 2001, former U.S. President George W. Bush described looking into Putin’s eyes and seeing his soul, calling him “straightforward and trustworthy.” In the same year, The New York Times’ Thomas Friedman encouraged readers to “keep rootin’ for Putin.” It was the West that helped the Russian billionaire class capture the state and ride astride Russian society.

Once the Russian government decided that integration with Europe and the U.S. was not possible, the West began to portray Putin as diabolical. This movie keeps replaying: Saddam Hussein of Iraq was a great hero of the U.S. and then its villain, the same with former military leader Manuel Antonio Noriega of Panama. Now the stakes are unforgivably higher, the dangers greater. 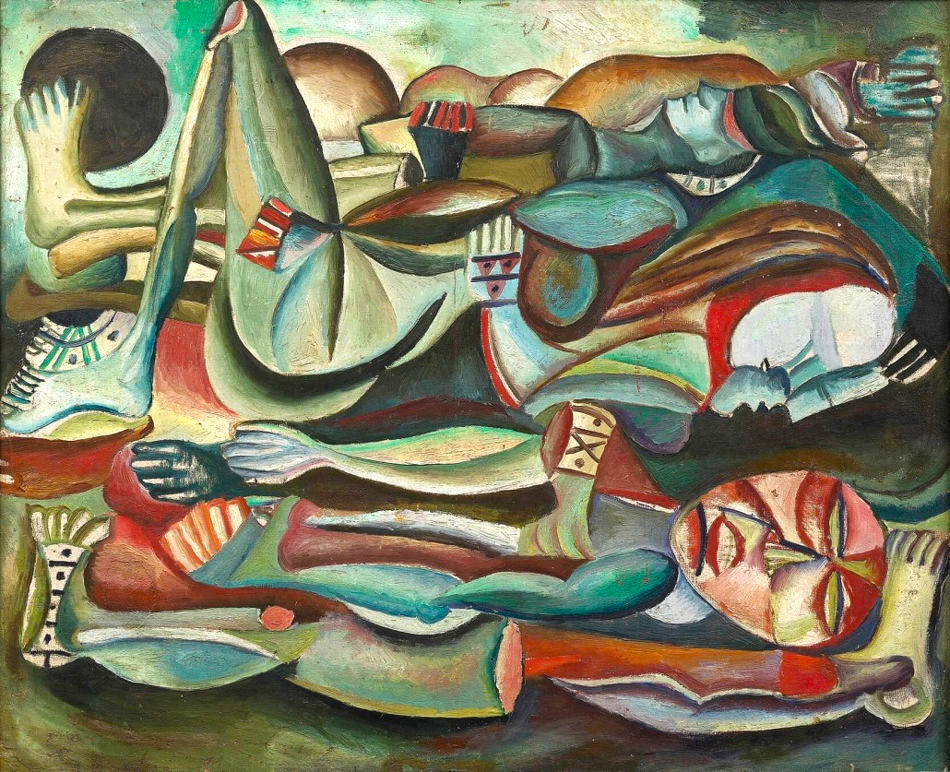 Beneath the surface of the current moment lies dynamics that we foregrounded in our 10th newsletter of this year. The U.S. unilaterally damaged the international arms control architecture, withdrawing from the Anti-Ballistic Missile Treaty (2001) and the Intermediate-Range Nuclear Forces (INF) Treaty (2018) and thereby gutting the policy of deterrence. In December 2018, the U.S. pushed its allies to prevent, by a slim margin, the United Nations General Assembly from passing a resolution to defend the INF.

Why? Because in 2018, the U.S. government announced a shift in foreign policy that signaled that they would increase their competition with China and Russia.

NATO-led naval exercises near both countries also gave Russia cause for concern about its security. The U.S. bellicosity is enshrined in its 2022 National Defence Strategy, where it asserts that the United States is “prepared to prevail in conflict when necessary, prioritising [China’s] challenge in the Indo-Pacific, then the Russian challenge in Europe.”

The key phrase is that the U.S. is prepared to prevail in conflict. The entire attitude of domination and of defeat is a macho attitude against humanity. The U.S.-imposed pressure campaign around Eurasia must end. 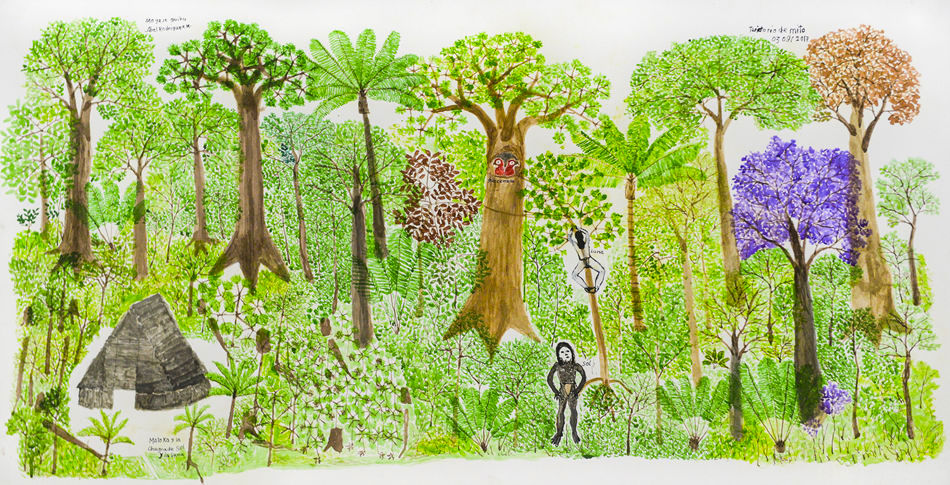 At Tricontinental: Institute for Social Research, we amplify the lives and voices of people building a world of hope against fear, a world of love against hate. One such person is Nela Martínez Espinosa (1912–2004), the focus of the third study in our “Women of Struggle, Women in Struggle” series. 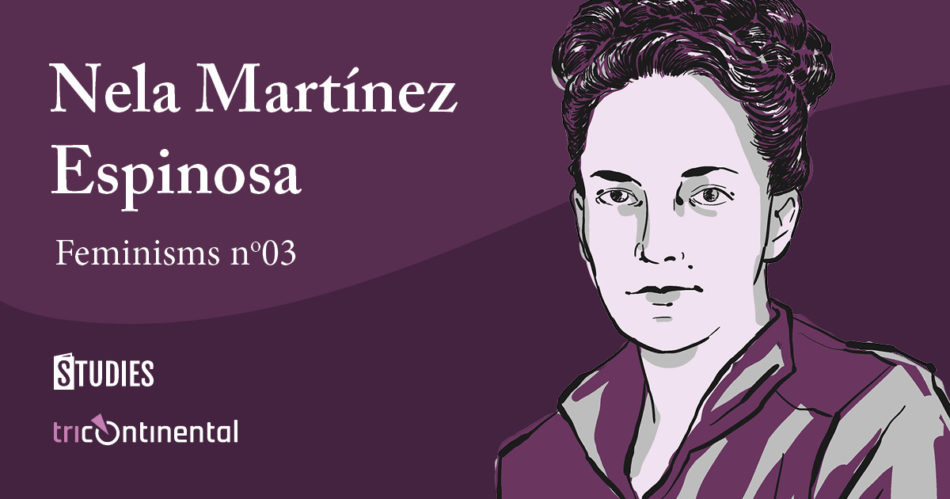 Nela, as we call her, was a leading figure in the Communist Party of Ecuador and a builder of institutions that infused the masses with confidence. These organizations included anti-fascist fronts and women’s federations, support for the rights of indigenous Ecuadorians and platforms defending the Cuban Revolution. In 1944, during the Glorious May Revolution, Nela briefly led the government. Throughout her life, she worked tirelessly to build the basis for a better world.

In 2000, as president of the Women’s Continental Front for Peace and against Intervention, Nela fought against the creation of a U.S. military base in the city of Manta. “Colonisation returns,” Nela said. ‘How will we escape this colonisation? How can we justify ourselves in the face of our cowardice?’

That last question hangs over us. We do not want to live in a divided world. We must act to prevent the iron curtain from descending. We must fight against our fear. We must fight for a world without walls.

8 comments for “A World Without Walls”