Facebook has put out contradictory warnings about a Consortium News article on the Bucha massacre: it both says the piece does and does not violate its standards. Joe Lauria reports. 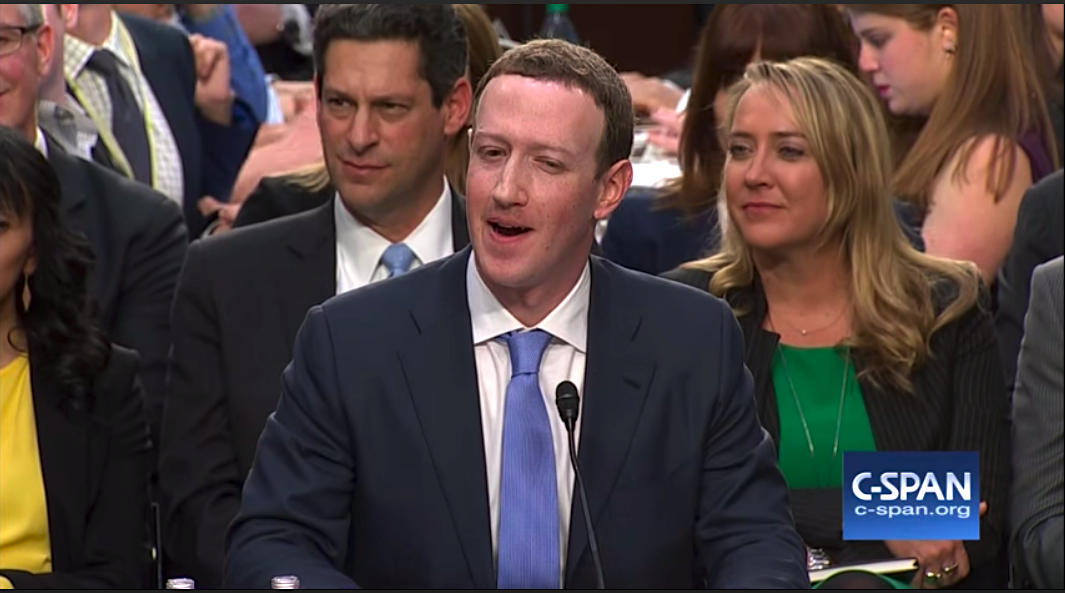 Social media giant Facebook has slapped a warning on an article published by Consortium News, saying at the same time that the piece does not violate its community standards and then saying it does.

The article, reporting that there are questions about who is responsible for the massacre at Bucha, Ukraine, appears on Facebook news feeds with a cover over the photograph associated with the article.

Clicking on the “Learn More” button brings you to a window that clearly says the article “doesn’t go against our Community Standards” but it is covered because it “may show graphic content” and “people can choose whether to see it.”

Presumably, clicking on “See Link” will unveil the photo, which shows two dead bodies inside a room with an open door somewhere in Bucha. The photo is graphic but there are much more graphic photos and videos from Ukraine circulating on social media.  Clicking on “See Link” does reveal the photo on the news feed.

However, after clicking on the post to read the article a new window appears, with totally contradictory information:

Somewhere one of Facebook’s algorithms thinks (if an algorithm can think) that the Consortium News article warning against a rush to judgement about who was responsible for the Bucha massacre did not violate any of these standards, and another algorithm thinks it did. The second one thinks Consortium News has violated the dignity, safety, and/or privacy of its users or that Consortium News misrepresented “who they are or what they’re doing.”

Facebook has a responsibility to stop doxxing, and to stop terrorists promoting their cause (if there’s wide agreement on who are terrorists). It should not be interfering with legitimate journalism.

It also might help if it first gets its algorithms on the same page.