Nearly three-quarters of polled respondents thought the Russian invasion of Ukraine has increased the likelihood that nuclear weapons will be used anywhere in the world. 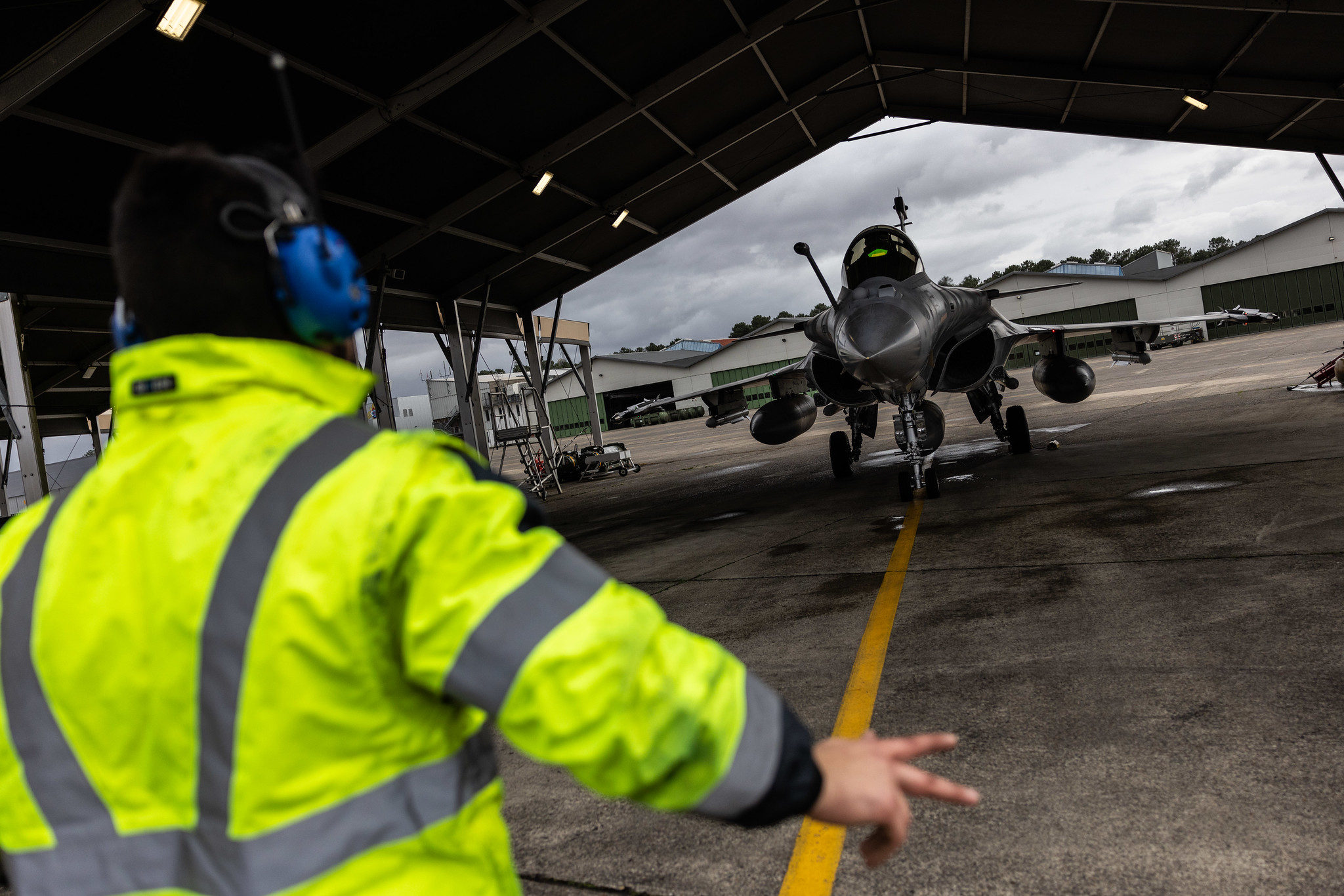 Russia’s invasion of Ukraine has left Americans on edge, according to a recent poll which found a majority of people in the U.S. are worried that the war has made the impending use of nuclear weapons more likely.

Nearly three-quarters of respondents told the Associated Press and NORC Center for Public Affairs Research that the invasion has increased the likelihood that nuclear weapons will be used anywhere in the world.

Russian President Vladimir Putin raised alarm when he placed his country’s nuclear weapons on high alert days after invading Ukraine. In the U.S., President Joe Biden last week unnerved international observers when he appeared to call for the Russian president’s removal from power.

“Whenever you have nuclear-armed nations getting closer to conflict, there’s always a risk of nuclear escalation,” Tara Drozdenko, director of the global security program at the Union of Concerned Scientists, told the AP. 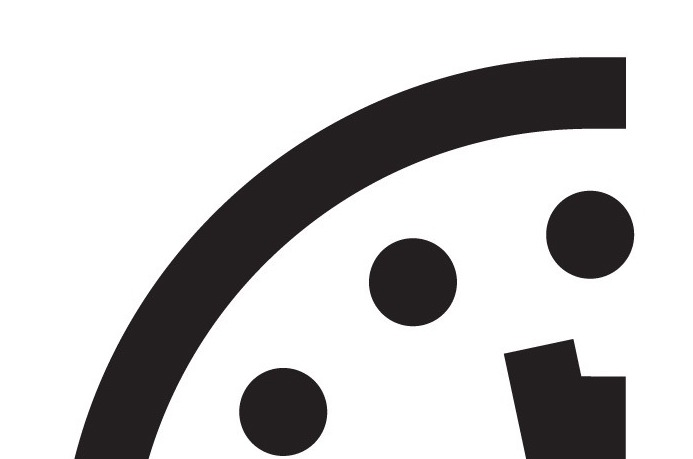 Weeks before Russia’s invasion, the Bulletin of the Atomic Scientists announced that its “Doomsday Clock,” established in 1947 after the U.S. bombed Nagasaki and Hiroshima at the end of World War II, remains at “100 seconds to midnight” for the third year in a row—a status attributed in part to U.S. and Russian nuclear modernization efforts.

“For many years, we and others have warned that the most likely way nuclear weapons might be used is through an unwanted or unintended escalation from a conventional conflict,” said the Bulletin of the Atomic Scientists earlier this month as Russian forces battered Ukrainian cities and more than 3.7 million people fled the country.

“Russia’s invasion of Ukraine has brought this nightmare scenario to life, with Russian President Vladimir Putin threatening to elevate nuclear alert levels and even first use of nuclear weapons if NATO steps in to help Ukraine. This is what 100 seconds to midnight looks like.”

Eighty-seven percent of respondents to the AP poll said they were at least “somewhat concerned” that Putin could use nuclear weapons against Ukraine, and 75 percent were concerned that the U.S. could be targeted.

Since the invasion, anti-war and arms control groups have intensified calls for Biden to commit to a no “first-use” policy, affirming that the U.S. nuclear arsenal is only a deterrent and will never be used in an offensive strike.

The Wall Street Journal reported last week, however, that the president has abandoned his campaign pledge to establish an official policy to that effect.