Assuming Home Secretary Priti Patel authorizes extradition, the matter returns to the original magistrate’s court for execution. That is where this process takes a remarkable twist.

With Julian Assange still, for no rational reason, held in maximum security, the legal process around his extradition continues to meander its way through the overgrown bridlepaths of the UK’s legal system. On Monday, the U.K. Supreme Court refused to hear Assange’s appeal, which was based on the grounds of his health and the effect upon it of incarceration in the conditions of the United States prison service. It stated his appeal had “no arguable legal grounds.”

This is a setback which is, most likely, going to keep him in jail for at least another year.

The legal grounds which the High Court had previously ruled to be arguable were that the U.S. government should not have been permitted to give at appeal new (and highly conditional) diplomatic assurances about Assange’s treatment, which had not been offered at the court of first instance to be considered in the initial decision. One important argument that this should not be allowed is that if given to the original court, the defence could argue about the value and conditionality of such assurances; evidence could be called and the matter weighed by the court.

By introducing the assurances only at the appeal stage – which is only on points of law and had no fact-finding remit – the U.S. had avoided any scrutiny of their validity. The Home Office have always argued that diplomatic assurances must simply be accepted without question. The Home Office is keen on this stance because it makes extradition to countries with appalling human rights records much easier.

In saying there is no arguable point of law, the Supreme Court is accepting that diplomatic assurances are not tested and are to be taken at face value – which has been a major point of controversy in recent jurisprudence. It is now settled that Britain will send someone back to Saudi Arabia if the Saudis give us a piece of paper promising not to chop their head off.

My own view is that, with the Tory government very open about their desire to clip the wings of judges and reduce the reach of the Supreme Court in particular, the Court is simply avoiding hot potatoes at present. 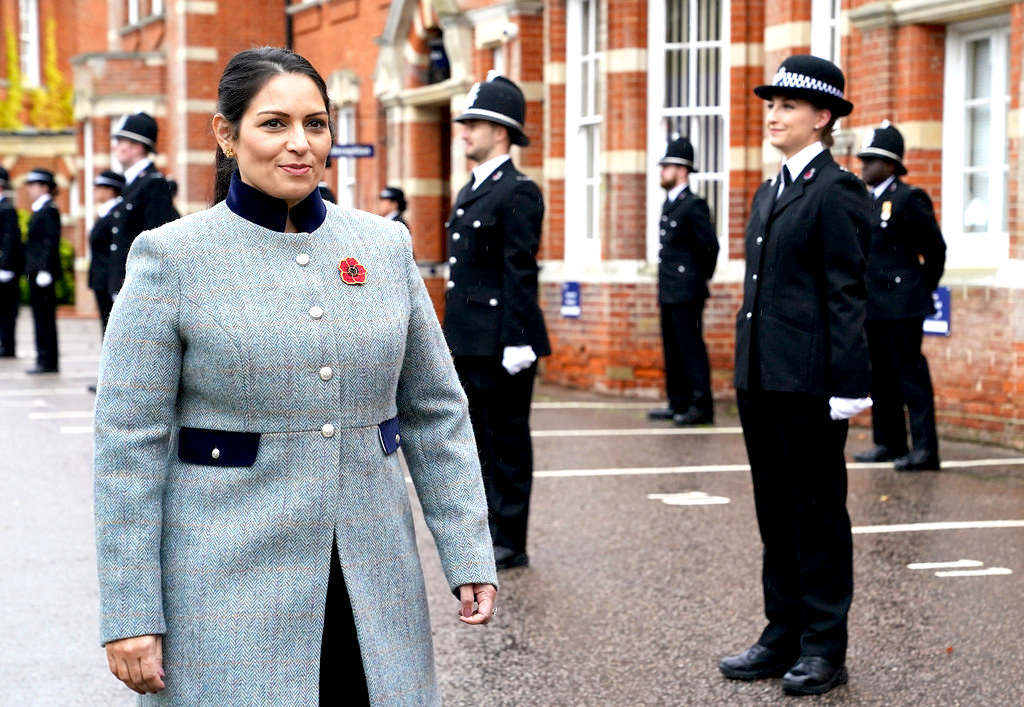 So the extradition now goes to Priti Patel, the home secretary, to decide whether to extradite. The defence has four weeks to make representations to Patel, which she must hear. There are those on the libertarian right of the Tory party who oppose the extradition on freedom of speech grounds, but Patel has not a libertarian thought in her head and appears to revel in deportation, so personally I hold out no particular hope for this stage.

Assuming Patel does authorise extradition, the matter returns to the original magistrate’s court and to Judge Vanessa Baraitser for execution. That is where this process takes a remarkable twist.

The appeals process that has just concluded was the appeal initiated by the United States government, against Baraitser’s original ruling that the combination of Assange’s health and the conditions he would face in U.S. jails, meant that he could not be extradited. The United States government succeeded in this appeal at the High Court. Assange then tried to appeal against that High Court verdict to the Supreme Court, and was refused permission.

But Assange himself has not yet appealed to the High Court, and he can do so, once the matter has been sent back to Baraitser by Patel. His appeal will be against those grounds on which Baraitser initially found in favour of the United States. These are principally:

None of these points have yet been considered by the High Court. It seems a remarkably strange procedure that having been through the appeals process once, the whole thing starts again after Priti Patel has made her decision, but that is the crazy game of snake and ladders the law puts us through. It is fine for the political establishment, of course, because it enables them to keep Assange locked up under maximum security in Belmarsh.

The defence had asked the High Court to consider what are called the “cross-appeal” points at the same time as hearing the U.S. appeal, but the High Court refused.

So the ray of light that was Baraitser’s ruling on health and prison conditions is now definitively snuffed out. That means that rather than the possibility of release by the Supreme Court this summer, Assange faces at least another year in Belmarsh, which must be a huge blow to him just before his wedding.

On the brighter side, it means that finally, in a senior court, the arguments that will really matter will be heard. I have always felt ambivalent about arguments based on Assange’s health, when there is so much more at stake, and I have never personally reported the health issues out of respect for his privacy. But now the High Court will have to consider whether it really wishes to extradite a journalist for publishing evidence of systematic war crimes by the state requesting his extradition.

Now that will be worth reporting.