Rather than allow this war to escalate and for positions to harden, it is important for the guns to go silent and the discussions to recommence. writes Vijay Prashad. 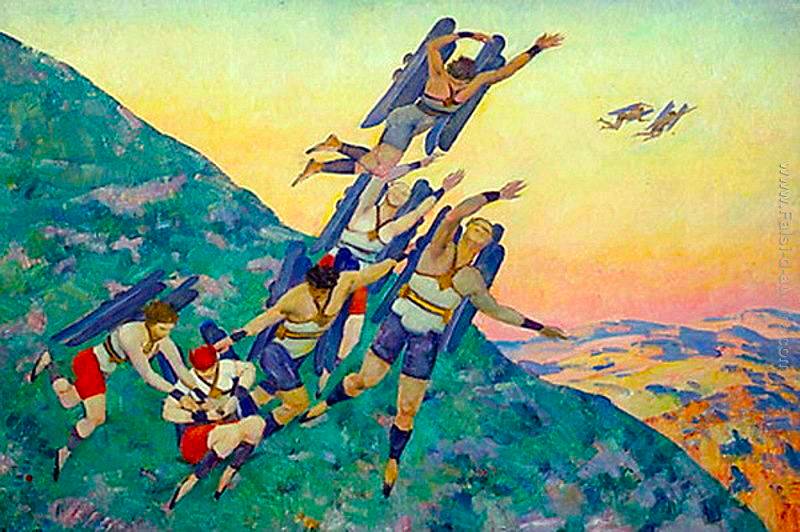 It is impossible not to be moved by the outrageousness of warfare, the ugliness of aerial bombardment, the gruesome fears of civilians who are trapped between choices that are not their own. If you read this line and assume I am talking about Ukraine, then you are right, but of course, this is not just about Ukraine. In the same week that Russian forces entered Ukraine, the United States launched airstrikes in Somalia, Saudi Arabia bombed Yemen and Israel struck Syria and Palestinians in Gaza.

War is an open sore on humanity’s soul. It draws precious social wealth into destruction: “The impact of war is self-evident,” wrote Karl Marx in the Grundrisse (1857–58), “since, economically, it is exactly the same as if the nation were to drop a part of its capital into the ocean.” It disrupts social unity and damages the possibility of international solidarity: “workers of the world unite in peacetime,” wrote Rosa Luxemburg in Either Or (1916), “but in war slit one another’s throats.” 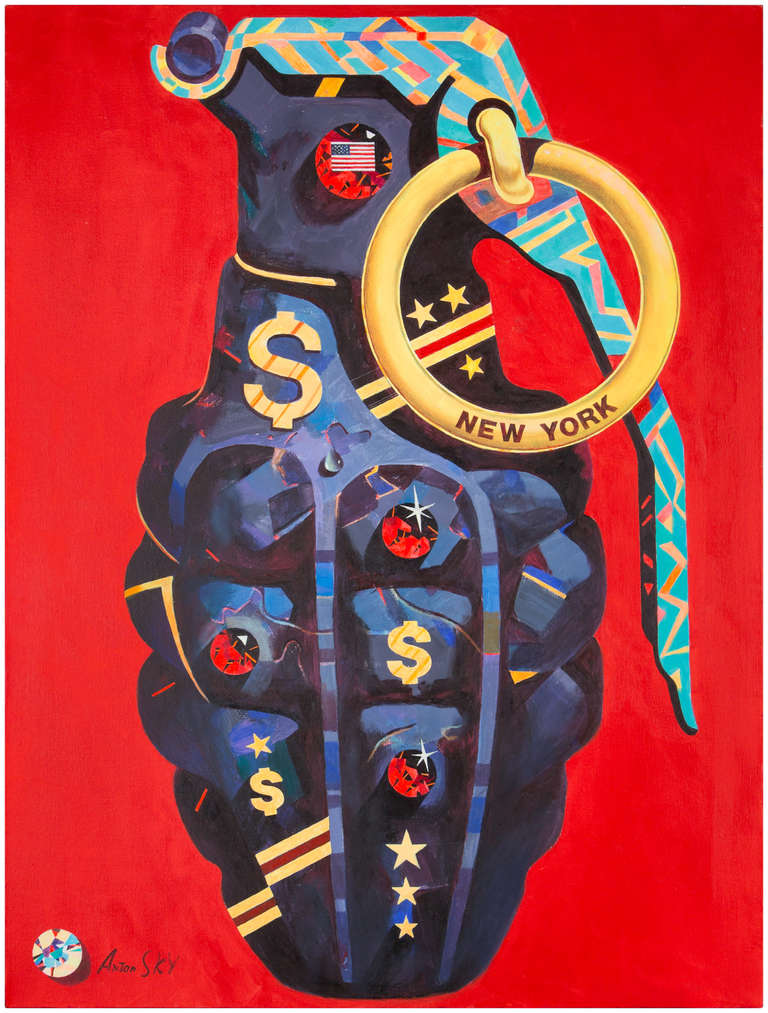 The war in Ukraine did not begin with the Russian intervention. There are a series of authors for this war, each one important to understanding what is happening today.

Ukraine, shaped out of Lithuanian, Polish and Tsarist empires, is a pluri-national state with large minorities of Russian, Hungarian, Moldavian and Romanian speakers. When Ukraine was part of the Soviet Union, the question of ethnicity was held in check by the fact that all Ukrainians were Soviet citizens and that Soviet citizenship was supra-ethnic. In 1990, when Ukraine departed from the Soviet Union, the question of ethnicity emerged as a barrier to full participation in society for all Ukrainians. The socio-political problem faced by Ukraine was not unique; ethnic nationalism surfaced in almost every country in the post-communist East, from the terrible break-up of Yugoslavia initiated by Croatian independence in 1991 to the military confrontation between Georgia and Russia in 2008. Ethnic cleansing was treated as utterly normal, such as when the West cheered on the forced removal of half a million Serbs from Krajina, Croatia in 1995. In contrast, Czechoslovakia, one of the countries in the communist East, broke up along ethnic lines peacefully in 1993 into the Czech Republic and Slovakia.

After the collapse of the Soviet Union and the dissolution of the Warsaw Pact (1991), the United States sought to absorb all of eastern Europe into the North Atlantic Treaty Organisation (NATO). This was despite the agreement made in 1990 with the last government of the Soviet Union that, in the words of then U.S. Secretary of State James Baker, NATO would not move “one-inch eastwards.”

In the new period, eastern European countries and Russia sought integration into the European project through entry into the European Union (for political and economic purposes) and into NATO (for military reasons). During the presidency of Boris Yeltsin (1991–1999), Russia became a NATO partner and joined the G-7 (which, for a time, became the G-8). Even in President Vladimir Putin’s early years, Russia continued to think that it would be welcomed into the European project.

Although Ukraine’s entry into NATO was blocked by France and Germany in 2008, the question of Ukraine being drawn into the NATO project began to define Russian-Ukrainian politics. This last point highlights how the discussion about “security guarantees” for Russia is incomplete; it is not about Russia’s security fears alone – since Russia is a major nuclear power – it is also about Europe’s relationship with Russia. Namely, would Europe be able to form a relationship with Russia that is not predicated upon U.S. diktats to subordinate Russia?

Democracy vs the Coup

In 2014, Ukrainian President Viktor Yanukovych sought a loan from Russia, which Putin said he would provide if Yanukovych would sideline the country’s oligarchy-controlled financial networks. Instead, Yanukovych turned to the European Union (EU), which offered similar advice, but whose concerns were set aside by the United States, a dynamic that was on full display when U.S. Assistant Secretary of State Victoria Nuland told U.S. Ambassador to Ukraine Geoffrey Pyatt, “Fuck the EU.”

Earlier, Nuland had boasted about the billions of dollars the U.S. spent on “democracy promotion” in Ukraine, which in fact meant the strengthening of pro-Western and anti-Russian forces. Yanukovych was removed and replaced in a parliamentary coup by a string of U.S.-backed leaders (Arseniy Yatsenyuk and Petro Poroshenko).

President Poroshenko (2014–2019) drove a Ukrainian nationalist agenda around the slogan armiia, mova, vira (“military, language, faith”), which became reality with the end to military cooperation with Russia (2014), the enacting of legislation which made Ukrainian “the only official state language” and restricted the use of Russian and other minority languages (2019), and the Ukrainian church breaking ties with the Patriarch Kirill of Moscow (2018). These measures, along with the empowerment of neo-Nazi elements, shattered the country’s pluri-national compact and produced serious armed conflict in the Donbass region of eastern Ukraine, which is home to a substantial Russian-speaking ethnic minority. Threatened by state policy and neo-Nazi militias, this minority population sought protection from Russia. To mitigate the dangerous ethnic cleansing and end the war in the Donbass region, all parties agreed to a set of de-escalation measures, including ceasefire, known as the Minsk Agreements (2014–15). 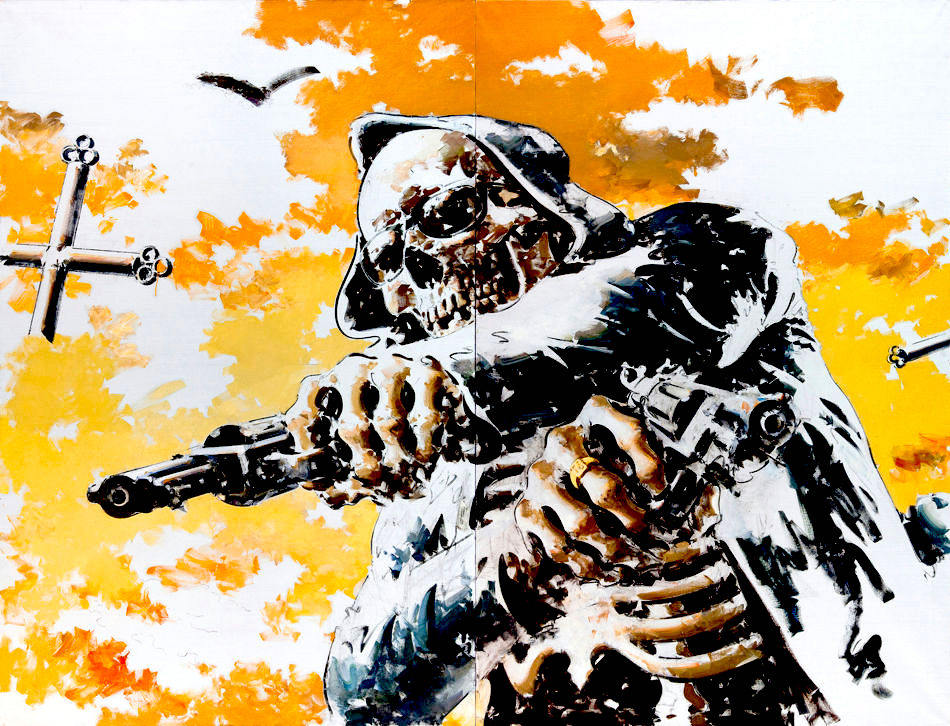 Emboldened by the West, the Ukrainian ultra-nationalists grew their power, and the possibility of negotiations to settle the conflict waned. Violations of the Minsk Agreements by all sides undermined the process. For eight years, the people of the Donbass lived in a constant state of war, which, according to the United Nations, produced over 14,000 deaths and over 50,000 casualties between 2014 and 2021.

There appeared to be no exit from that situation. What began to take place was essentially ethnic cleansing, with large sections of Russian speakers fleeing across the border to the Rostov region of Russia and Ukrainian speakers moving westwards. There was little international attention paid to this crisis and the rise of the neo-Nazi elements.

NATO powers refused to take these issues seriously or provide Moscow with security guarantees; particularly, to guarantee that Ukraine would not be provided with nuclear weapons and would not become a member of NATO. Furthermore, Russia intervened to seize Crimea, where its navy has a warm water port. These moves further destabilized the situation, threatening the security of the region. NATO’s refusal to negotiate over Russia’s security is the spur that led to the intervention. 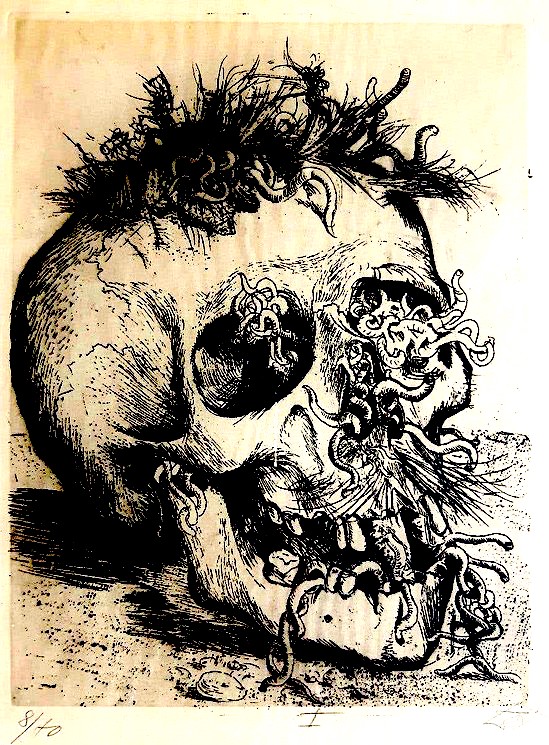 Wars make very complicated historical processes appear simple. The war in Ukraine is not merely about NATO or about ethnicity; it is about all these things and more. Every war must end at some point and diplomacy must restart. Rather than allow this war to escalate and for positions to harden too quickly, it is important for the guns to go silent and the discussions to recommence. Unless at least the following three issues are put on the table, nothing will advance:

If substantive negotiations and agreements regarding these essential matters do not materialize over the next few weeks, it is likely that dangerous weapons will face each other across tenuous divides and additional countries will get drawn into a conflict with the potential to spiral out of control.

The Soviet Ukrainian writer Mykola Bazhan wrote the powerful poem Elegy for Circus Attractions (1927) on the tensions of a circus. Could there be any better metaphor for our times?

A lady will shriek out piercingly…
Then panic takes aim and flies
into their heart-breaking howls,
crumpling their naked mouths!
Grind up the spit and tears,
whisk lips into grimaces!
They’re swinging like corpses on threads,
the voices.

← PATRICK LAWRENCE: The Casualties of Empire
Now Let’s Do the US Oligarchs →

12 comments for “In These Days of Great Tension”