The civil servant’s report on Downing Street’s alleged lockdown parties has finally been released, writes Martin Williams. All nine pages of it. Here are 11 key things it does not address. 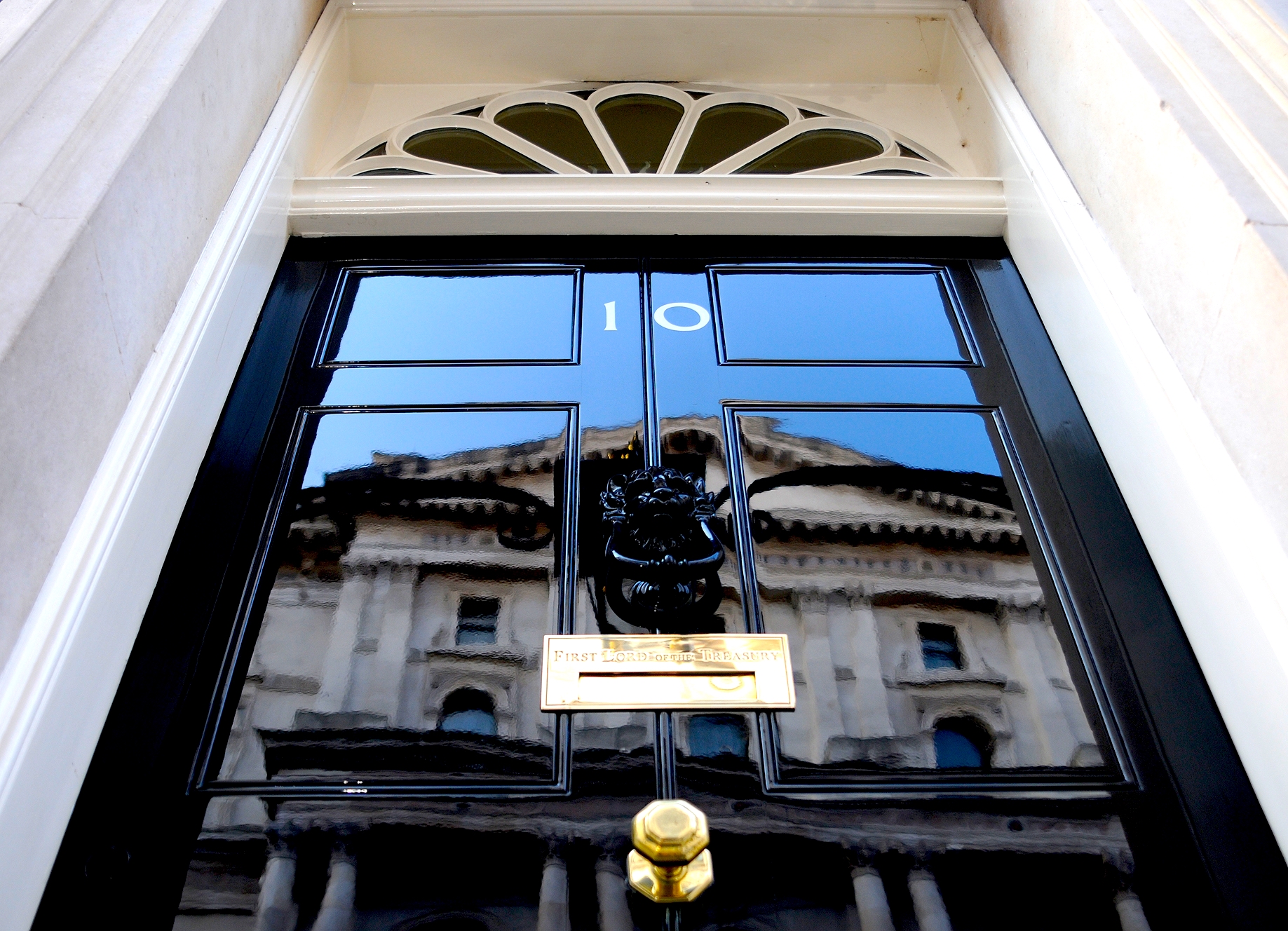 The long-awaited report from Sue Gray, second permanent secretary in the British Cabinet Office, into lockdown-busting parties at N0. 10 Downing Street has finally arrived. It isn’t exactly War and Peace.

Concerns about its transparency had already been raised by privacy campaigners through openDemocracy. We revealed that Gray had, in previous roles, helped to block the release of information and shield N0. 10 from scrutiny.

Gray says in the report that she was “told” by the Metropolitan Police that it would not be “appropriate” to make more than “minimal reference to the gatherings on the dates [the police are] investigating.”

Ian Blackford, the Scottish National Party’s Commons leader, told the House of Commons on Monday that the report was “a fact-finding exercise with no facts.”  [Blackford accused Prime Minister Boris Johnson of “misleading” the House and was then ejected from the Commons by the speaker for refusing to withdraw the word “misleading,” implying that Johnson had lied.]

Here are 11 key things that the Gray report doesn’t address.

4 Events Gray Was Free to Talk About

Twelve of the 16 gatherings that Gray looked at are also the subject of a police investigation. Gray was told not to reveal details about those events so as not to “prejudice” the police probe. But what about the other four?

There was a gathering in the garden of No. 10 in May 2020, where Johnson was pictured drinking wine with colleagues. Then there was the Zoom quiz on Dec. 15, as well as two other gatherings, in late November and early December.

We may never know what Gray discovered about these events, because she writes: “I have decided not to publish factual accounts in relation to those four dates. I do not feel that I am able to do so without detriment to the overall balance of the findings.” No further explanation is offered.

What Did Johnson Do? 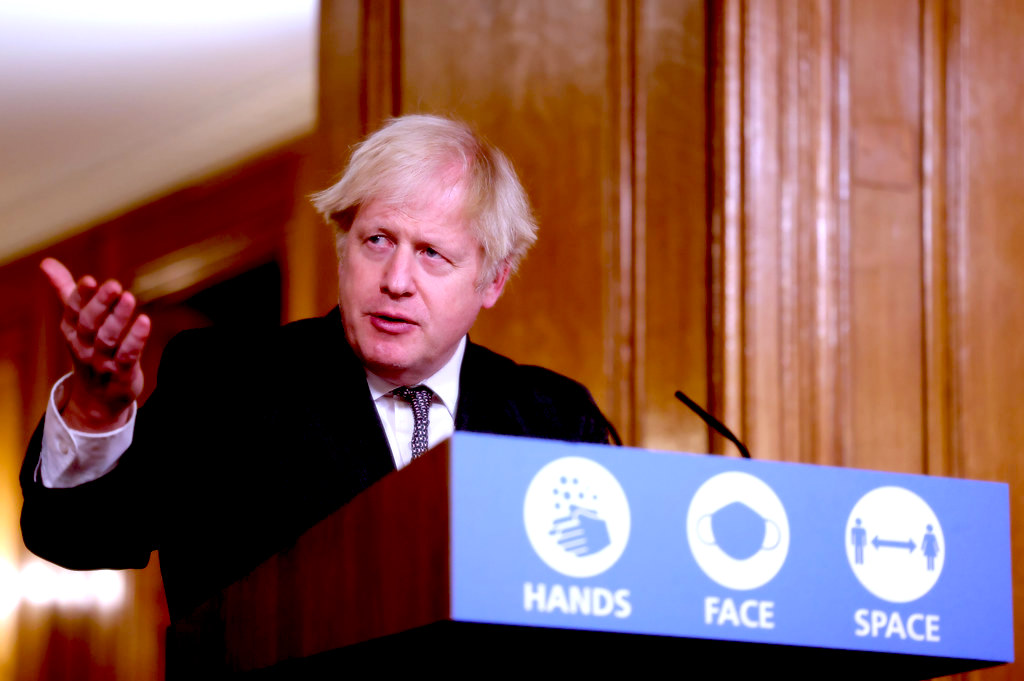 Although the report criticizes “failures of leadership,” it makes very little mention of Johnson himself. We’re not told which events he attended or knew about. Nor does Gray make a judgement about the prime minister’s personal failings. In fact, he is mentioned just eight times in the entire report.

How Many at the Parties?

It might be understandable to withhold incriminating evidence against named suspects until the police finish their investigation. But is there any legal reason why Gray cannot at least tell us how many people attended each party?

Were Parties Late, Boozy or Paid by Government?

Likewise, we’re not told anything about what happened at the parties — whether they were a few colleagues having “cheese and wine” or giant alcoholic blowouts. Reports suggest that some events continued into the early hours, with attendees drinking and dancing. Sue Gray has nothing to say about this — yet it’s hard to see how disclosing this information could possibly prejudice the police investigation.

However, Gray, a former pub landlady, does hint at a general boozy culture in Downing Street, saying:

Who Was Actually There?

Allegations have been made that some of the parties were attended by people who didn’t work in Downing Street, such as senior journalists and friends of the prime minister. Gray might not be able to name them before the police have finished investigating, but can she at least confirm whether outsiders were present? No.

Was There Any Social Distancing?

Even if the parties had been socially distanced, they would still have been illegal. That means that the question of social distancing is not really a police matter. However, knowing the facts about this could shed light for the public on the extent to which those at No. 10 felt that the rules in general did not apply to them. Yet the words “social distancing” do not appear anywhere in Gray’s summary. 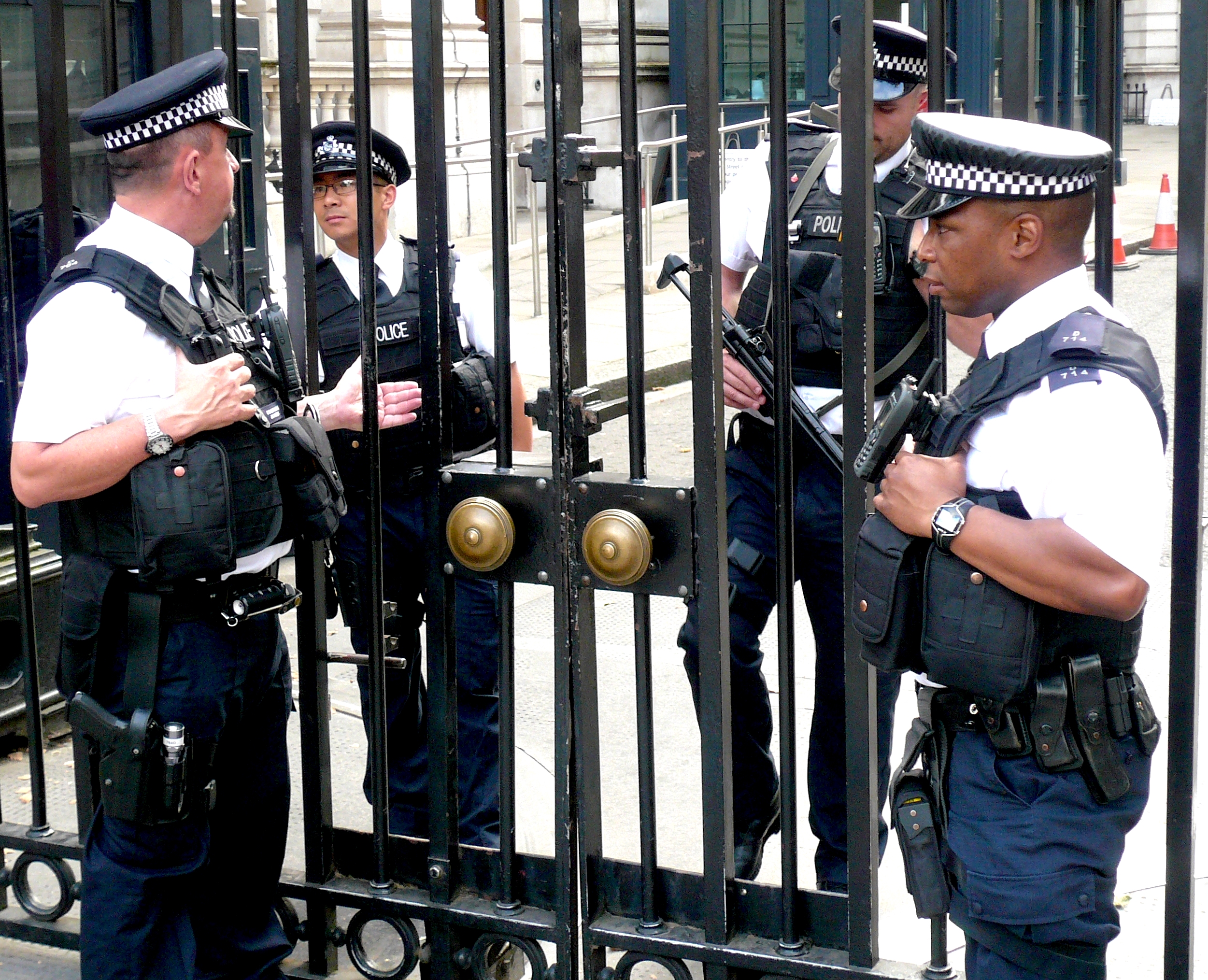 Police officers stationed at Downing Street have been strongly criticized for failing to stop the parties. But last week, it was claimed in The Telegraph that the officers had been “only too willing” to give “extremely damning” statements to Gray about the parties. Her report makes no mention of them.

As openDemocracy has reported, Gray has a reputation for blocking transparency. We now know that she interviewed more than 70 people about Downing Street parties — and yet her report does not contain a single quote or reference. Nor do we know who she interviewed, as not a single scrap of evidence has been published.

Gray can’t comment on whether the law was broken. But there’s also the question of government guidelines, which are distinct from the law. This might include rules on social distancing, face masks or the way offices are set up to reduce the risk of Covid. It’s possible that some events were legal but against the government’s own guidelines.

Gray says that: “Some of the events should not have been allowed to take place.” But she doesn’t tell us which ones, or what rules they broke. Likewise, she does not discuss ministerial rules — or whether she intends to refer the evidence to Johnson’s ethics adviser, Lord Geidt, who could investigate this further.

Nobody was expecting this report to contain all the detailed evidence that the police are investigating, but it doesn’t even tell us what kinds of information she has redacted. Did she have a guest list for each event? Does she have video or photo evidence? Who were the 70 people she interviewed? Whose WhatsApp messages were accessed? Was any information missing?

Whose Decision to Redact Extensively?

Before her report was published, the Metropolitan Police asked her to make “minimal reference to the gatherings on the dates they are investigating.” But her report goes way further than this. Huge swathes of information are omitted entirely — including details of the gatherings that are not under police investigation. Was this on request from the police? Did someone in government ask? Or was its Gray’s own decision to publish such a hollow report?

Martin Williams is deputy U.K. investigations editor at openDemocracy and  author of Parliament Ltd.  He can be found on Twitter @martinrw

← Caitlin Johnstone: Smearing US Critics as ‘Russian Agents’
Perilous Gulf Widens Between Russia & US at the UN →

6 comments for “The Skimpy Partygate Report”