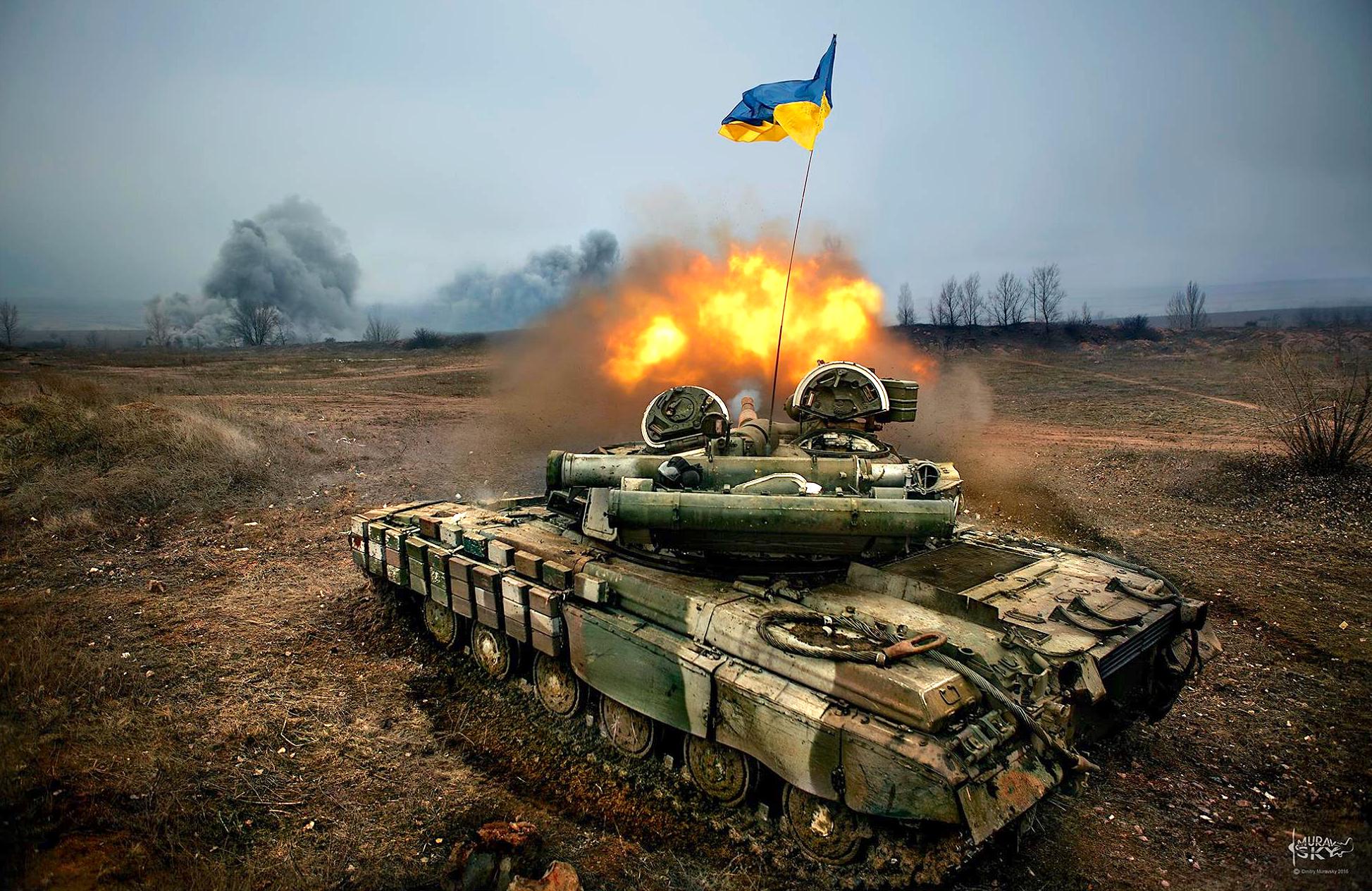 A majority of Americans want the Biden administration to work with Russia toward a diplomatic solution to the Ukraine crisis in order to avert a potentially catastrophic war, according to the results of a new poll published Friday.

According to the Data for Progress survey of 1,214 likely U.S. voters, 58 percent of overall respondents “somewhat” or “strongly” support the Biden administration “striking a deal with Russia to avoid war over Ukraine.”

Among Democrats, support for such a move was 71 percent, while 51 percent of Independents and 46 percent of Republicans agreed with the prospective policy.

The poll’s findings echo pleas from U.S. progressives, who urge President Joe Biden to pursue a diplomatic solution to the crisis, in which the world’s two foremost nuclear powers are involved.

The new poll comes as U.S. Defense Secretary Lloyd Austin said during a Friday press conference that conflict with Russia “is not inevitable” and that there was still time for a positive diplomatic outcome.

Common Dreams reported Friday that Russian Foreign Minister Sergei Lavrov said that there will be no war if the United States does not escalate the conflict.

“If it depends on Russia, then there will be no war,” he stated. “We don’t want wars. But we also won’t allow our interests to be rudely trampled, to be ignored.”

Citing security concerns—including decades of U.S. provocation such as expanding NATO—Russia has reportedly amassed around 100,000 troops near the border of eastern Ukraine, where pro-Moscow separatists have been fighting the Western-backed Ukrainian government since 2014.

Russia is seeking a guarantee that Ukraine will not be admitted into the NATO alliance, which Moscow views as inherently anti-Russian. The U.S. refuses to provide such a guarantee.

Last week, U.S. Secretary of State Antony Blinken warned that any Russian invasion of Ukraine would be “met with a severe and united response” from NATO. While the Biden administration has suggested that such a response would be primarily economic in nature, the Pentagon announced earlier this week that 8,500 U.S. troops were being placed on alert, ready to quickly deploy to Eastern Europe in the event NATO activates a rapid reaction force.

According to a Kremlin official quoted by Reuters, Russian President Vladmir Putin spoke by phone with French President Emmanuel Macron Friday, telling him that “he wanted to continue dialogue and that we needed to work towards the implementation of the Minsk accords,” a reference to the quadrilateral talks between France, Germany, Russia, and Ukraine on the war in eastern Ukraine.

“He said he didn’t want an escalation,” the Russian official said of Putin, but added that the U.S. and NATO have still failed to address Moscow’s primary security concerns.

On Thursday, Biden spoke with Volodymyr Zelensky, his Ukrainian counterpart, and “reaffirmed the readiness of the United States along with its allies and partners to respond decisively if Russia further invades Ukraine,” according to a White House readout of the conversation.

← Checkmate in Ukraine
Protest Near White House Against War With Russia →