Since Jan. 1, detainees being held without charge have refused to appear for court hearings. They are also boycotting appeal hearings, including those in higher courts. 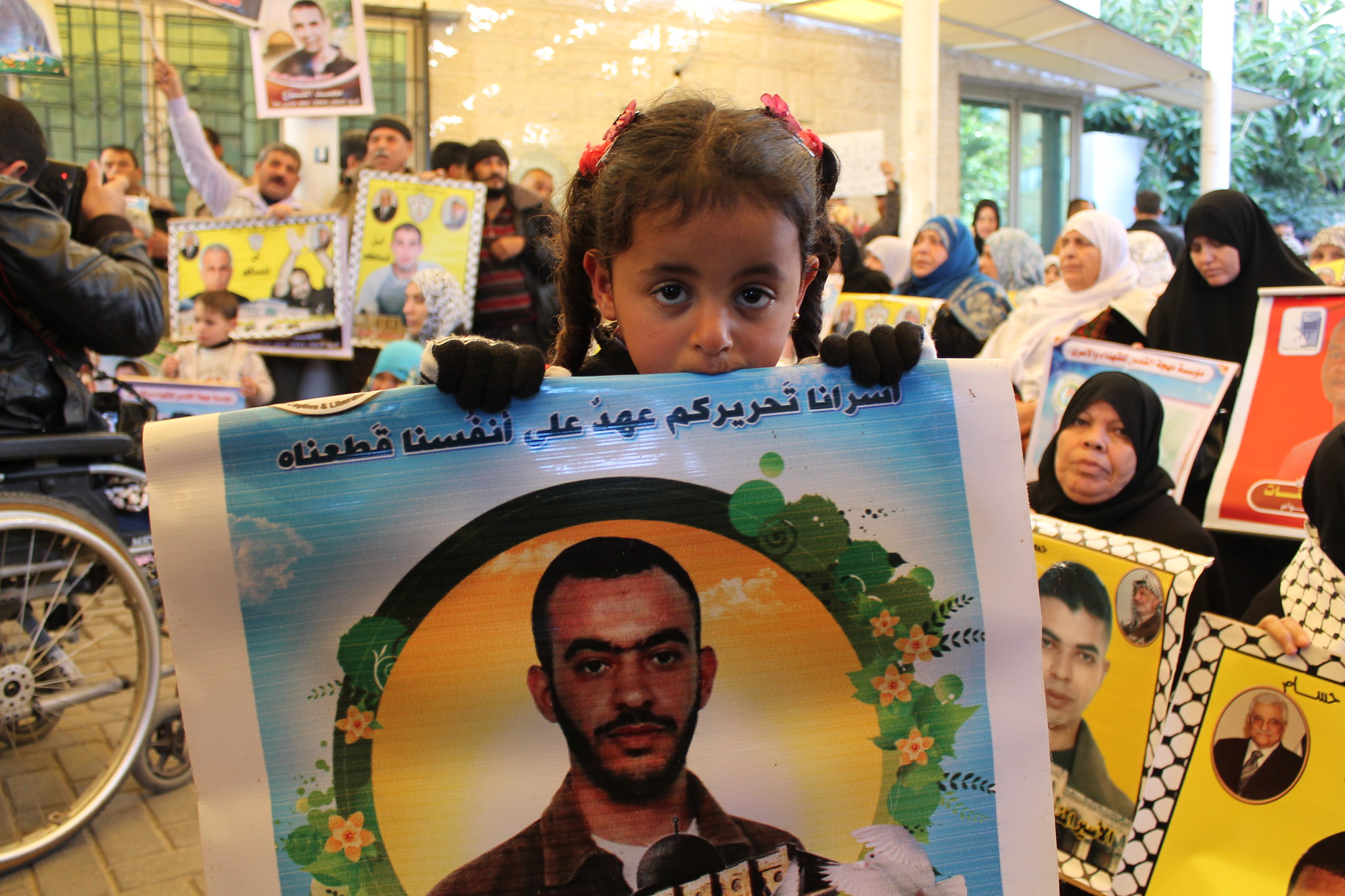 Around 500 Palestinians currently incarcerated in Israel under the illegal policy of administrative detention have been boycotting Israeli military courts to protest their detention since Jan. 1.

The detainees have refused to appear for court hearings and sessions regarding the approval or renewal of their administrative detention orders. They are also boycotting appeal hearings, including those in higher courts. According to Palestinian prisoners’ rights groups, among those participating in the boycott are three minors and one woman.

All of them are being detained without charge or trial by the Israeli authorities.

Detainees in several prisons and detention centers in Israel launched this novel form of protest against the illegal administrative detention policy.

In the past, hundreds of detainees have embarked on individual or collective hunger strikes to demand lifting of the administration detention orders against them.

The present boycott was launched under the banner “Our decision is freedom … no to administrative detention.” In a statement, the detainees stressed that their latest protest is a continuation of longstanding Palestinian efforts “to put an end to the unjust administrative detention practiced against our people by the occupation forces.”

The statement added that “Israeli military courts are an important aspect for the occupation in its system of oppression,” and are a “barbaric, racist tool that has consumed hundreds of years from the lives of our people under the banner of administrative detention, through nominal and fictitious courts — the results of which are predetermined by the military commander of the region.”

Israel currently holds over 500 Palestinians under the policy of administrative detention out of a total of 4,600 Palestinian prisoners in Israeli jails, including 34 women and 160 minors. 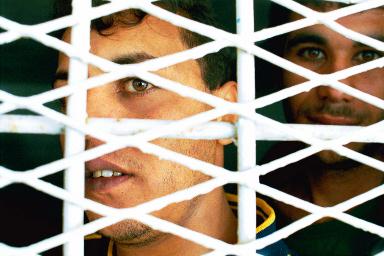 Under the administrative detention policy, the detainees can be held in prison indefinitely, with the detention orders against them renewable every four to six months.

Reports by rights groups and activists have repeatedly highlighted the inhuman conditions in which the detainees are held and the abusive treatment they receive at the hands of the prison authorities. There have been several documented cases of physical assaults and torture being used during interrogations.

Those detained are not given a chance to defend themselves through trial and no charges are officially filed against them. They are not informed for months, if not years, regarding any prospect of their release. This leads to severe psychological and emotional trauma.

The Israeli authorities justify the detention with secret evidence which is not even shared with the detainees’ lawyers.

Administrative detainees who have launched hunger strikes in the past have been subjected to extremely harsh and brutal treatment by the prison authorities, including being force-fed or chained to their prison cell or hospital bed. In recent years, many prisoners have gone on long, arduous hunger strikes even at the risk of death or long-lasting physical damage to achieve their freedom.

Human rights groups around the world and the international community have repeatedly urged Israel to end the use of this policy, terming it “systematic and arbitrary” and a form of collective punishment.

Its extensive use constitutes a violation of international law “particularly relating to internationally recognized principles of a fair trial.” However, Israel continues to use this policy against Palestinians. Statistics from prisoners’ rights groups show that in 2021, administrative detention orders were issued against 1,595 Palestinians, significantly higher than the 1,114 orders issued in 2020.