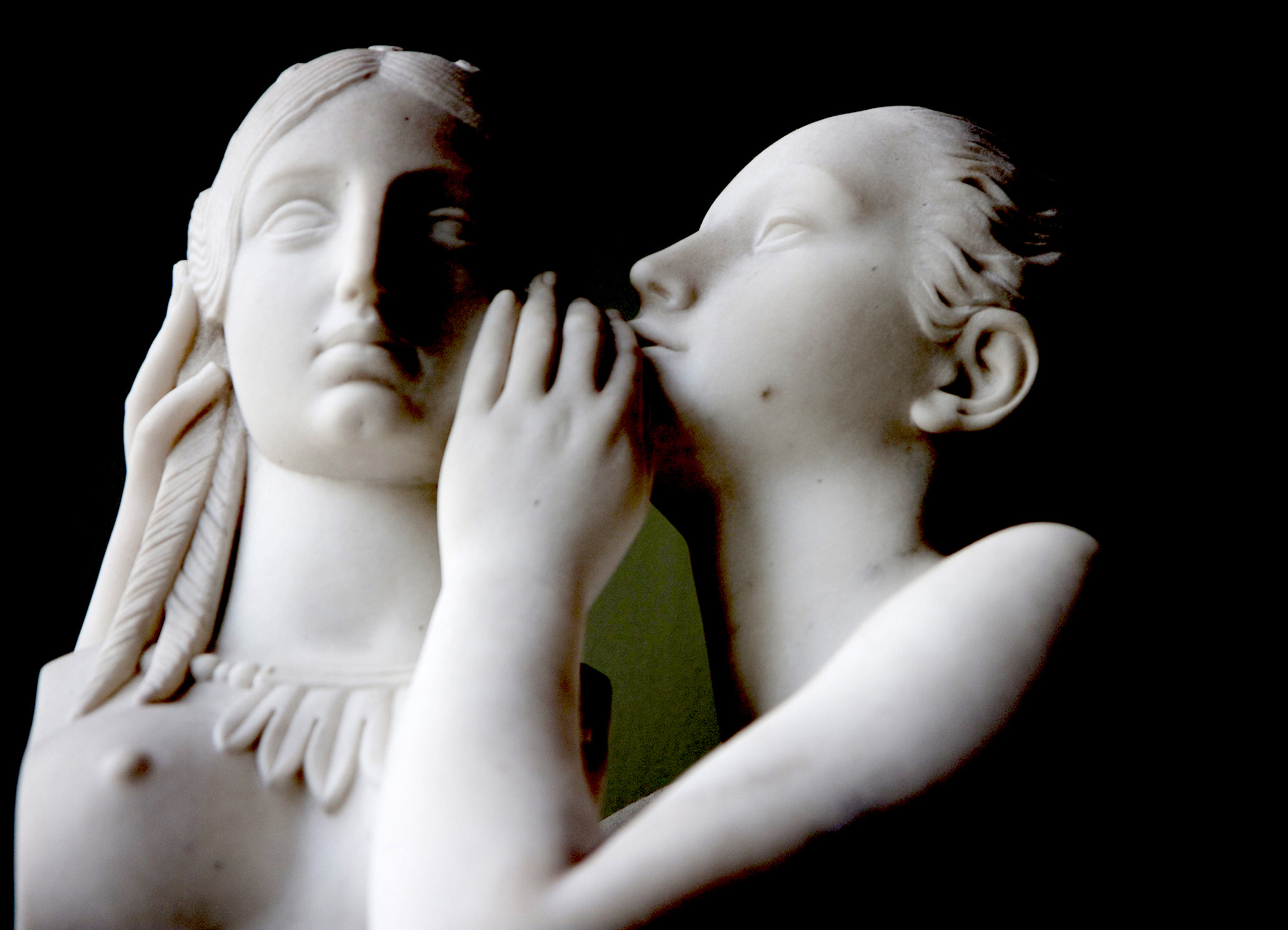 Major Western news publications are running a story about a sinister plot by the Russian government, and — you may want to sit down for this — the sources of the report are anonymous, and the evidence for it is secret.

The New York Times reports that according to anonymous individuals within the U.S. and British governments, Russia is currently plotting to topple the existing government of Ukraine in some way using some method and then somehow install a puppet regime that is sympathetic to Moscow using some sort of means. What specifically those means and methods might be are not revealed to us in this very serious news report.

“The communiqué provided few details about how Russia might go about imposing a new government on Ukraine, and did not say whether such plans were contingent on an invasion by Russian troops,” the Paper of Record informs us. “British officials familiar with the situation, who spoke on condition of anonymity, said the intent was both to head off the activation of such plans as well as to put Mr. Putin on notice that this plot had been exposed.”

Now if you are hoping to be provided with some sort of evidence for these incendiary claims, I’m afraid I’m going to have to disappoint you, because get this: the journalists reporting on this story have not seen any evidence. Apparently they’re just passing on unverified government assertions made by unknown spies to their readers because they were told to, which I guess is something journalists can do now?

I know, I know, I was a little surprised when I learned that too. But here it is, straight from the horse’s mouth:

“The British communiqué provided no evidence to back up its assertion that Russia was plotting to overthrow the Ukrainian government,” the Times reports.

You will be reassured however to learn that despite the actual evidence of the actual Russian nefariousness being kept invisible to us, anonymous officials within the U.S. government have reviewed the intelligence gathered by anonymous British spies for us and concluded on our behalf that the evidence is solid.

You see that? These claims about a devious Russian conspiracy have been confirmed by anonymous government operatives in both the U.S. and the U.K. That’s two separate, completely unconnected governments independently verifying that these claims are true. That’s called independent corroboration, gentlesirs. Basically the same as ironclad proof.

It does seem a little strange to me, though, that after taking great license to report anonymous government assertions without evidence The New York Times seems to take issue with the Russian government making unevidenced claims.

“Russian officials have repeatedly denied any intention of launching an attack against Ukraine, dismissing such accusations as ‘hysteria’ and claiming without providing evidence that it is the government in Kyiv that is seeking to escalate tensions,” write the article’s authors.

When this report came out I was a bit surprised by the way unproven claims by anonymous government sources are treated as actual news stories for grown adults to read instead of empty nothing stuff to be ignored and flushed down our mental toilet tubes, as I’m sure you were too.

I’m sure this time is different, though. After all that practice and all that trial and error, I’m sure our trusted news media institutions have perfected their craft and are now masters at reporting the truth.

32 comments for “Caitlin Johnstone: The Secrecy of Evidence”