The UAE, a partner in the Saudi coalition waging a war in Yemen, has demanded the U.S. re-designate the Houthis as a terrorist organization. 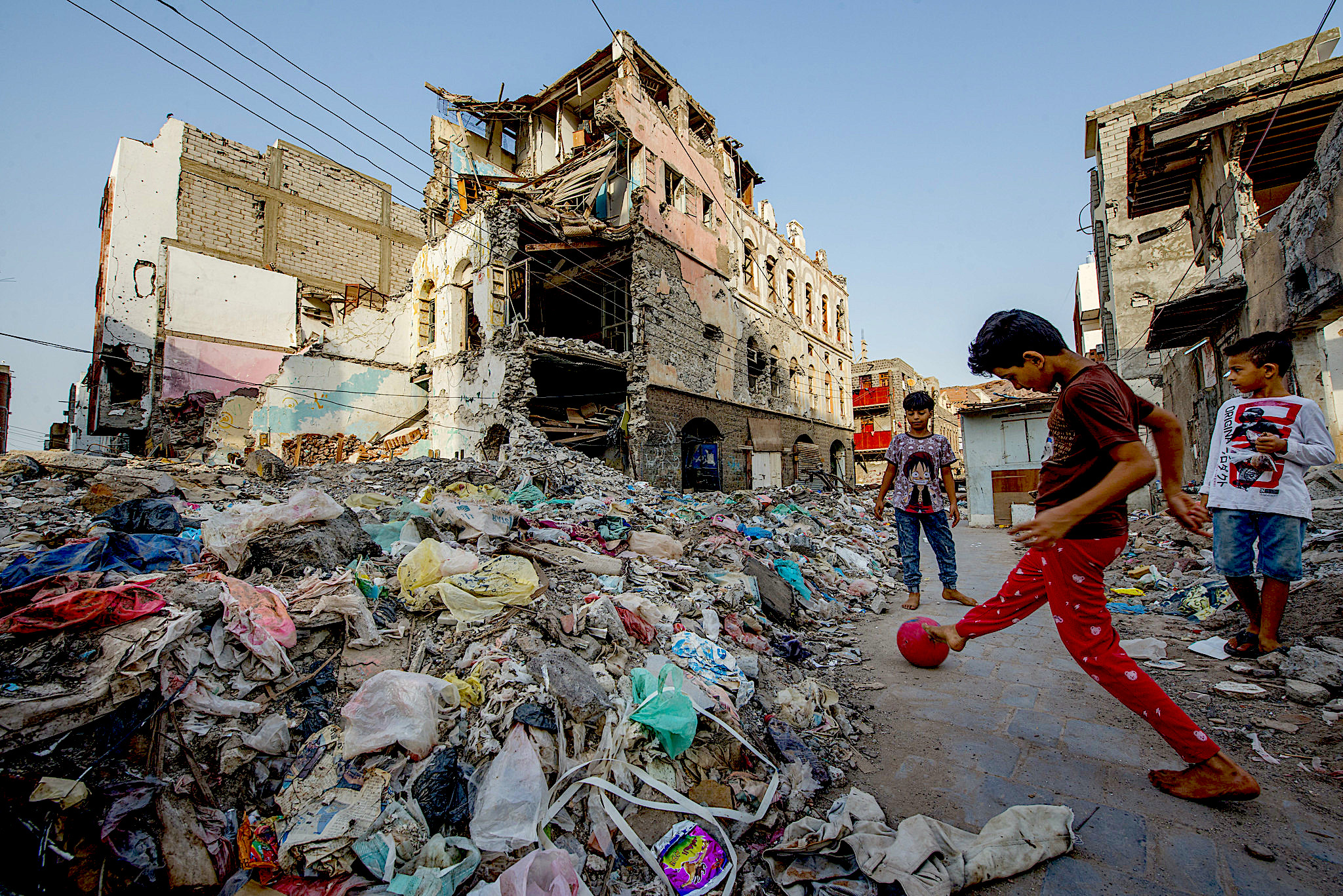 The Saudi Arabia-led coalition military continued its bombings in Sanaa and other areas of Yemen for the fourth consecutive day on Thursday. Its jets destroyed more civilian structures and some strikes targeted areas near Sanaa’s international airport.

The Saudi-led coalition has increased its airstrikes targeting civilian areas since the Houthi attack on Abu Dhabi in the UAE on Monday in which three migrant workers died. The coalition airstrikes on Monday night had killed at least 12 Yemenis and wounded dozens of others. According to al-Mayadeen, the death toll in Monday’s attack on Sanaa increased to 29 after the debris were cleared. 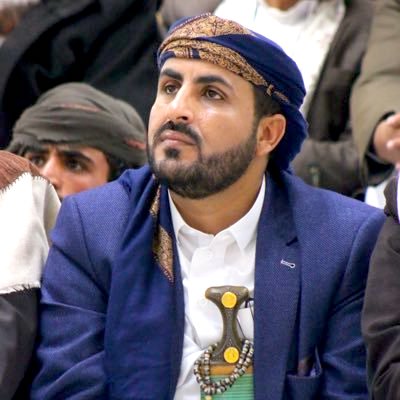 Reacting to continued Saudi-led airstrikes, Houthi chief negotiator Mohammad Abdulsalam tweeted on Wednesday that the coalition’s continued massacre of civilians and the world’s refusal to intervene and prevent such attacks cannot bring an end to the war but makes the conflict more dangerous.

Meanwhile, the UAE asked the U.S. to redesignate the Houthi movement as a terrorist organization on Wednesday. In a tweet, UAE ambassador in the U.S., Al-Otaiba, asked the Biden administration and the U.S. Congress to rethink last year’s decision to withdraw the terrorist tag of the Ansar Allah (Houthis) group.

Though the U.S. did not respond to the specific demand, John Kirby, spokesperson of the Defense Department, expressed hope for a “robust defense partnership” with the UAE. He also offered strengthening of defense ties between the two countries.

Ansar Allah or the Houthi group controls most of the populated areas of Yemen including the capital Sanaa since 2014 and is responsible for running the administration there. It was designated as a terrorist organization during former U.S. President Donald Trump’s last few days in office. The Biden administration revoked the designation under tremendous pressure from international human rights groups, aid agencies and the UN as it made their humanitarian work inside Yemen difficult.

The seven-year-long war has destroyed the economy of Yemen, already the Arab world’s poorest country, leaving most of its population dependent on foreign aid for survival. According to the UN, at least 400,000 Yemenis have died since 2014 due to war and starvation. Millions of Yemenis have been left without adequate food and medicine due to the land, air, and sea blockade imposed by the Saudi-led coalition on Yemen since 2015. The coalition is also accused of carrying out hundreds of airstrikes inside civilian areas, killing thousands of people in the last seven years.