The joint statement follows the destruction early Wednesday in Sheikh Jarrah, East Jerusalem, of the house of Mahmoud Salhiya. 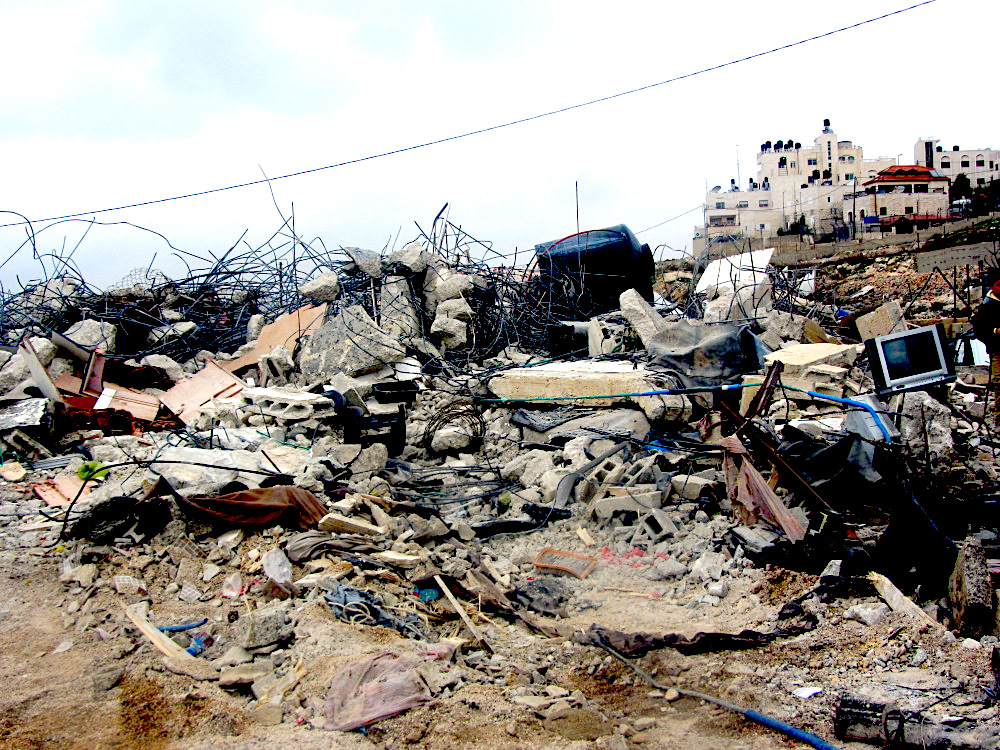 Jan. 27, 2014: Ruins of the two-family house in East Jerusalem of Fatenah and ‘Azzam Idris and their relatives, demolished by the Israeli Jerusalem Municipality. (‘Amer ‘Aruri, B’Tselem, Wikimedia Commons)

Foreign ministries of several European countries including France, Germany, Italy and Spain issued a joint statement on Wednesday asking Israeli authorities to stop the construction of new settlements inside occupied East Jerusalem and end the demolitions of Palestinian structures in the occupied territories.

Expressing concern over Israel’s continued acts of forceful demolition of Palestinians houses in Sheikh Jarrah, the countries asked Israel to “permanently halt eviction and demolition procedures of Palestinian structures in the city as well as in Area C.”

Area C is the biggest part of the occupied West Bank and directly under Israeli control, where Israel has built hundreds of illegal settlements. A similar statement was issued by James Cleverly, the U.K. minister for Middle East and North Africa, on his Twitter handle.

In Sheikh Jarrah, Israeli authorities demolished the house of Mahmoud Salhiya in the early morning of Wednesday, rendering members of his family homeless. Israeli authorities claimed that they planned to build a new school at the location of the house, where the Salhiya family was settled by the UN since they were displaced during the Nakba in 1948.

Demolition of the Salhiya family house has been met with widespread international condemnation. Some have called it a war crime since an occupying force, Israel must maintain the status quo in the occupied Palestinian territories.

Earlier this month, Israeli authorities approved construction of nearly 3,500 new homes for Jewish settlers in East Jerusalem. Most of these units will be constructed as part of the extension of existing illegal Israeli settlements, Givat HaMatos and Har Homa, in the city.

Under international pressure, Israel announced in December the postponement of a plan to build 9,000 new housing units for Jewish settlers at East Jerusalem’s old international airport, near its former military air base and the Palestinian village of Qalanda.

Despite facing international criticism, Israel has been gradually implementing a policy of Judaization of East Jerusalem since it illegally annexed the city in 1980. 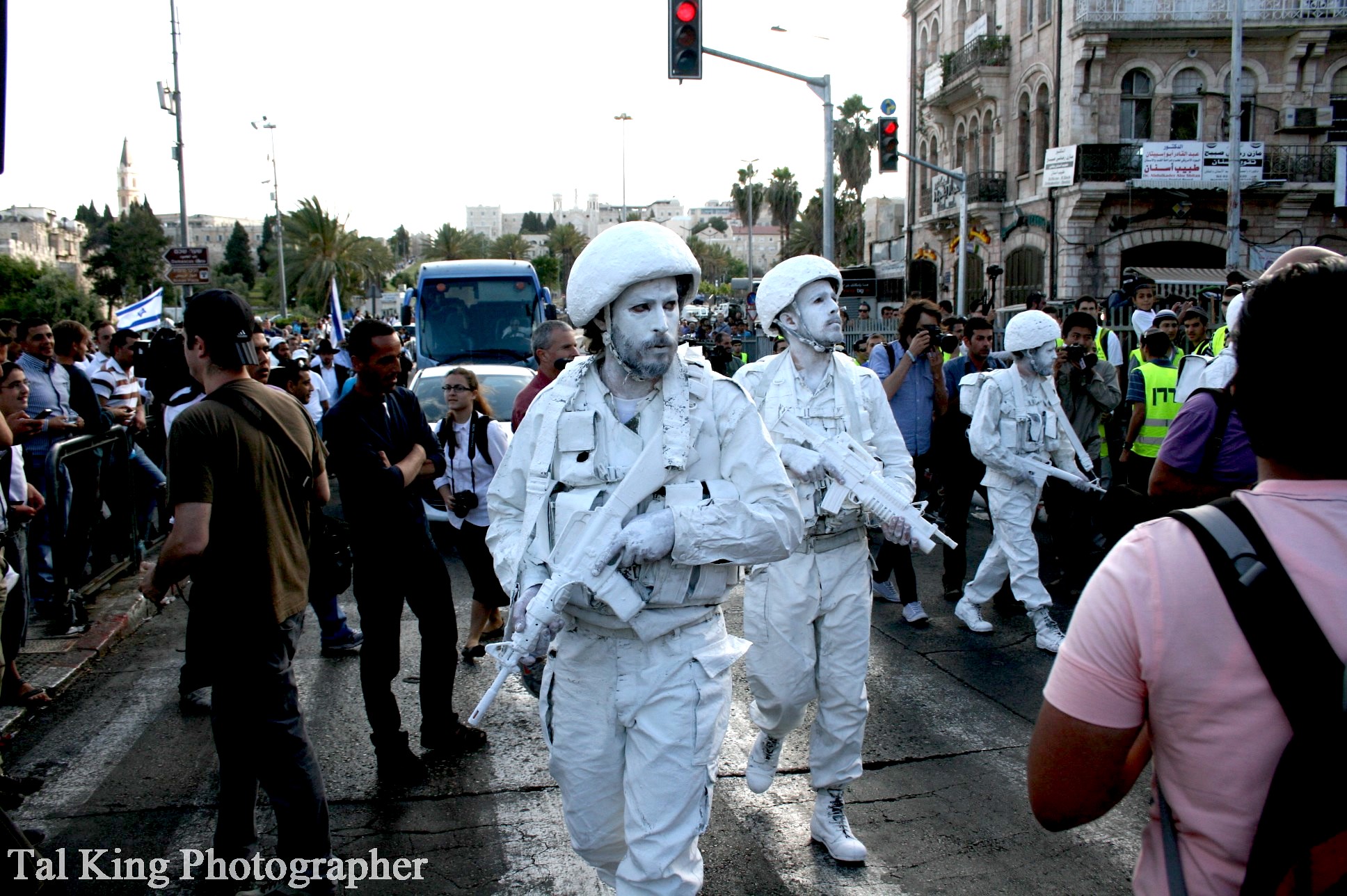 Despite a ban on such moves under international law, Israel has confiscated nearly 57 percent of the territory and forcefully displaced thousands of Palestinians living in the city for generations to build illegal Jewish settlements. In order to create a Jewish majority in the city, Israel has also modified the boundaries of the Jerusalem municipality to include larger illegal Jewish settlements located in the occupied West Bank into the city. There are nearly 300,000 illegal settlers living in the city today.