Dedrick Asante Muhammad says Martin Luther King Jr. was clear-eyed that America must embrace radical change, which won’t come from the powerful but from the “naïve and unsophisticated.” 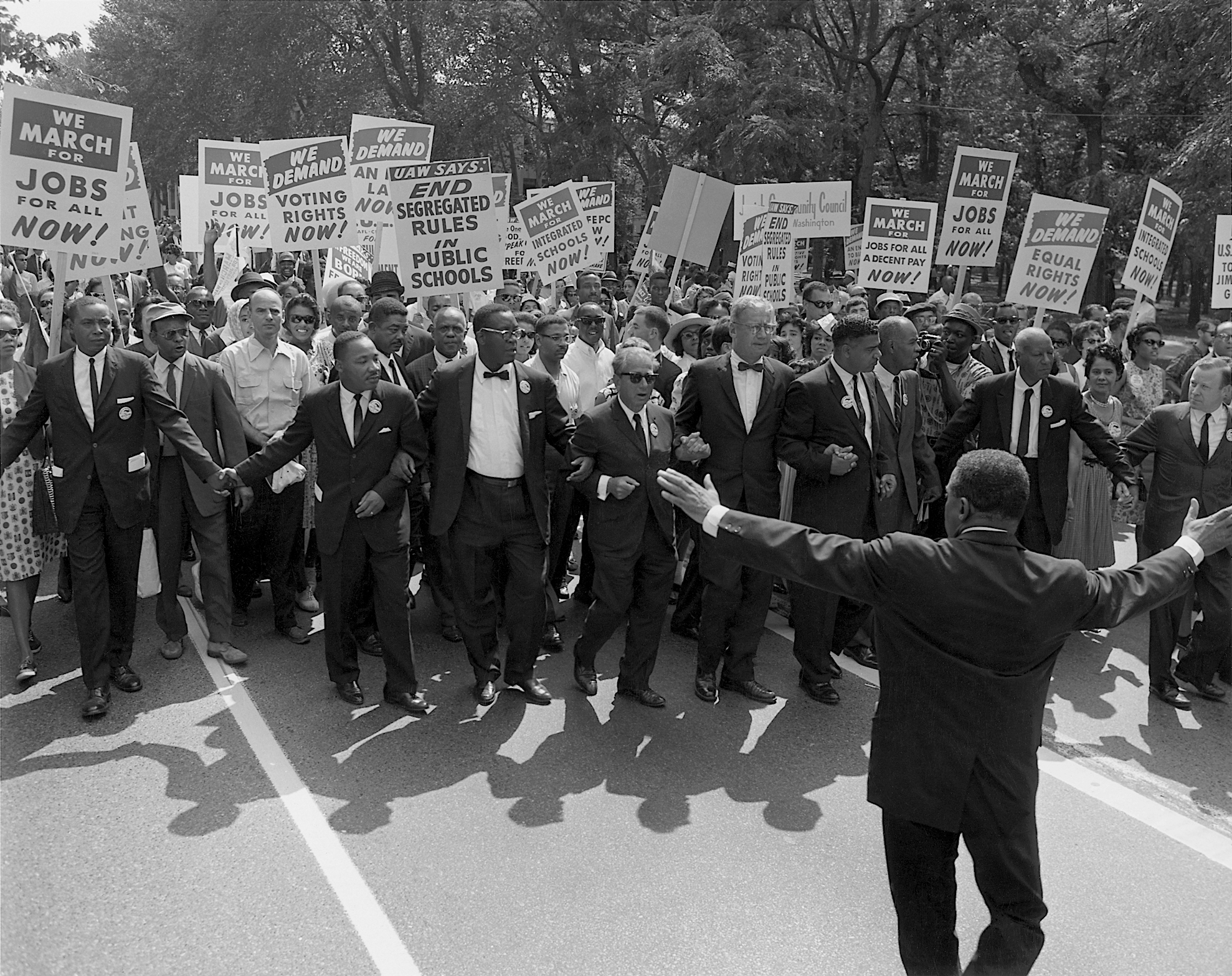 2022 has begun with melancholy, as our country sees the pandemic reach new heights. Meanwhile our crises of climate, democracy, and inequality seem more entrenched than ever.

All this uncertainty is taking a toll, but uncertain times are far from unprecedented. Dr. Martin Luther King, Jr. spoke to an equally uncertain time and found hope in recognizing the necessity of radical change.

As we celebrate the U.S. national holiday dedicated to King, I always encourage people to take some time to look at his writings — and I especially do this year. In moments like these, I like to revisit one of King’s last essays, “A Testament of Hope,” which sounds as relevant today as the day he wrote it.

“Whenever I am asked my opinion of the current state, I am forced to pause,” King wrote. “It is not easy to describe a crisis so profound that it has caused the most powerful nation in the world to stagger in confusion and bewilderment.” 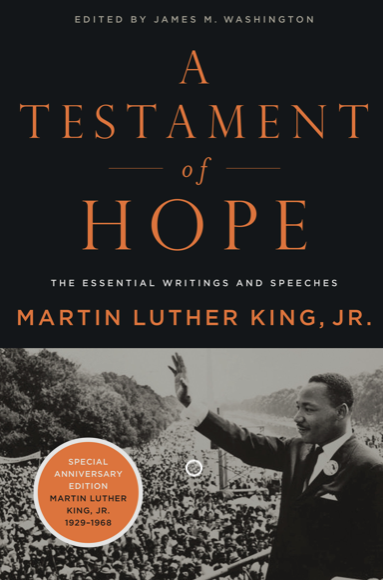 “Today’s problems are so acute because the tragic evasions and defaults of several centuries have accumulated to disaster proportions,” King continued. These interrelated problems, he continued, have “now merged into a social crisis of almost stupefying complexity.”

King specifically named “war, inflation, urban decay, white backlash, and a climate of violence” alongside “race relations and poverty” as the cascading crises of his day. To that list we could add the pandemic and climate crisis today.

Even more than half a century ago, King believed that the time for small, incremental changes had passed. “The luxury of a leisurely approach to urgent solutions — the ease of gradualism — was forfeited by ignoring the issues for too long,” he wrote.

“When millions of people have been cheated for centuries, restitution is a costly process. Inferior education, poor housing, unemployment, inadequate health care — each will require billions to correct,” King warned. “Justice so long deferred has accumulated interest and its cost for this society will be substantial in financial as well as human terms.”

But for a country weighed down by segregation, inequality and the Vietnam War, King also knew that the costs of injustice were greater — something that feels even more true today.

“If we look honestly at the realities of our national life, it is clear that we are not marching forward,” he wrote. “We are groping and stumbling; we are divided and confused.”

In the face of these “deeply rooted evils” and “systemic rather than superficial flaws,” King offered a remedy: the “radical reconstruction of society itself” — and praised the dissenters who called for it, often at great cost.

“Today’s dissenter tells the complacent majority that the time has come when further evasion of social responsibility in a turbulent world will court disaster and death,” he said. “America has not yet changed because so many think it need not change, but this is the illusion of the damned.”

Although King knew that change wouldn’t be easy, he was actually hopeful about it.

“Humanity has the capacity to do right as well as wrong. The past is strewn with the ruins of the empires of tyranny, and each is a monument not merely to our blunders but to our capacity to overcome them… That’s why I remain an optimist, though I am also a realist, about the barriers before us.”

King’s “Testament of Hope” is based on a realist’s assessment of the need for political, economic, and moral change. King is clear-eyed that America must embrace radical change — which won’t come from the powerful but from the “naïve and unsophisticated.”

Hope in radical change, for many of us, seems out of place during this time of tension. Yet there has been incredible change over the last few years. Rather than return to our dysfunctional past, King’s “Testament of Hope” points to the need to embrace and advance that change.

As we begin 2022, I find this message as important as ever.

FBI letter to MLK telling him to kill himself within 34 days or face sex smear #MLKDay #MLKDay2022 https://t.co/Ku1rKW3Oxf pic.twitter.com/FAoY8tvf96

Dedrick Asante-Muhammad is the chief of Race, Wealth and Community at the National Community Reinvestment Coalition and an associate fellow of the Institute for Policy Studies.

This op-ed was distributed by OtherWords.org.

11 comments for “King Remained Hopeful to the End”