There have been immense victories and catastrophic defeats, writes Vijay Prashad. 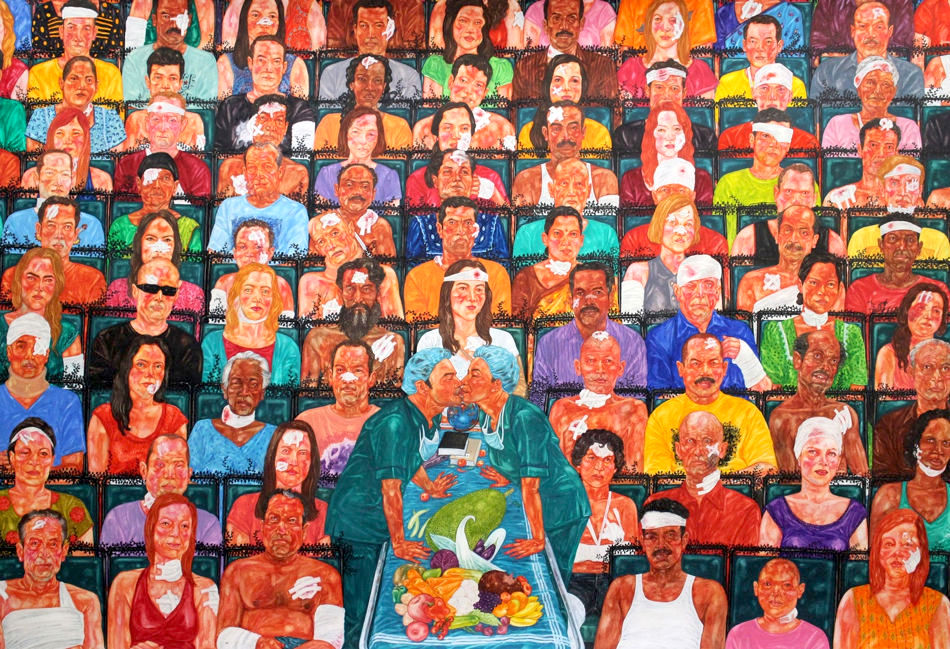 Bittersweet is the passage of this year. There have been some immense victories and some catastrophic defeats, the most terrible being the failure of the Global North countries to adopt a democratic attitude towards confronting the Covid-19 pandemic and creating equitable access to key resources, from life-saving medical equipment to vaccines. Tragically, by the end of this pandemic, we will have learnt the Greek alphabet from the variants named after its letters (Delta, Omicron), which continue to emerge.

Cuba leads the world with the highest vaccination rates, using its indigenous vaccines to protect its population as well as those of countries from Venezuela to Vietnam, following a long history of medical solidarity.

The countries with the lowest vaccination rates — currently led by Burundi, Democratic Republic of the Congo, Haiti, South Sudan, Chad and Yemen — are amongst the poorest in the world, reliant on foreign aid since their resources are essentially stolen, such as by being acquired at outrageously low prices by multinational companies. With 0.04 percent of Burundi’s 12 million people vaccinated as of Dec. 15, at its current rate of vaccination the country would only achieve 70 percent coverage by January 2111.

In May, Dr. Tedros Adhanom Ghebreyesus, the head of the World Health Organization, said that “the world is in vaccine apartheid.” Little has changed since then. In late November, the African Union’s vaccine delivery co-chair Dr Ayoade Alakija said of the emergence of Omicron in southern Africa, “What is going on right now is inevitable. It’s a result of the world’s failure to vaccinate in an equitable, urgent, and speedy manner. It is as a result of hoarding [vaccines] by high-income countries of the world, and quite frankly it is unacceptable.” 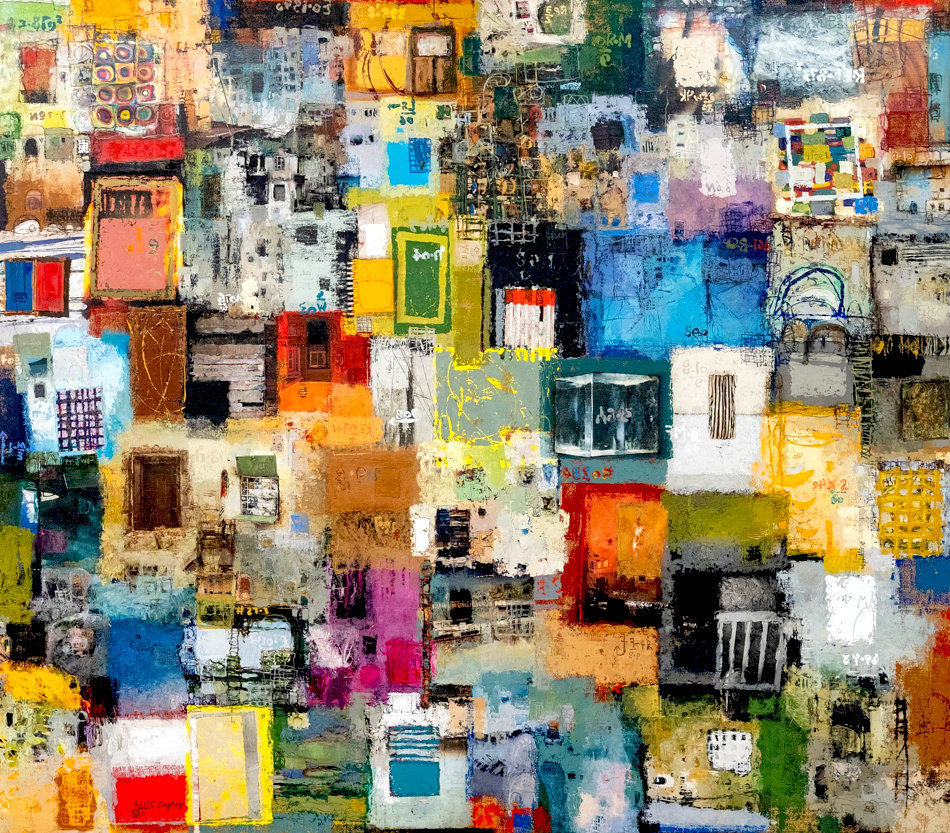 Vaccine apartheid is a part of a broader problem of medical apartheid, one of the four apartheids of our time, the others being food apartheid, money apartheid and education apartheid.

A new report by the U.N.’s Food and Agriculture Organization says that the population of undernourished people in Africa has increased by 89.1 million since 2014, reaching 281.6 million in 2020. It is worthwhile to consider Dr. Alakija’s question about humanity, about the worth assigned to different human beings: can a life in Harare be valued as much as a life in Washington, D.C.? Can we, as a people, overcome these apartheids and solve the elementary problems that are faced by the people of our planet and end the barbarous ways in which the current economic and political system tortures humankind and nature?

A question like that sounds naïve to those who have forgotten what it means to believe in something — if not in the idea of humanity itself, then at least in the binding United Nations Charter (1945) and the partly binding U.N. Declaration of Human Rights (1948). The declaration calls upon us as a people to commit to upholding each other’s “inherent dignity,” a standard that has collapsed in the years since heads of governments signed onto the final text. 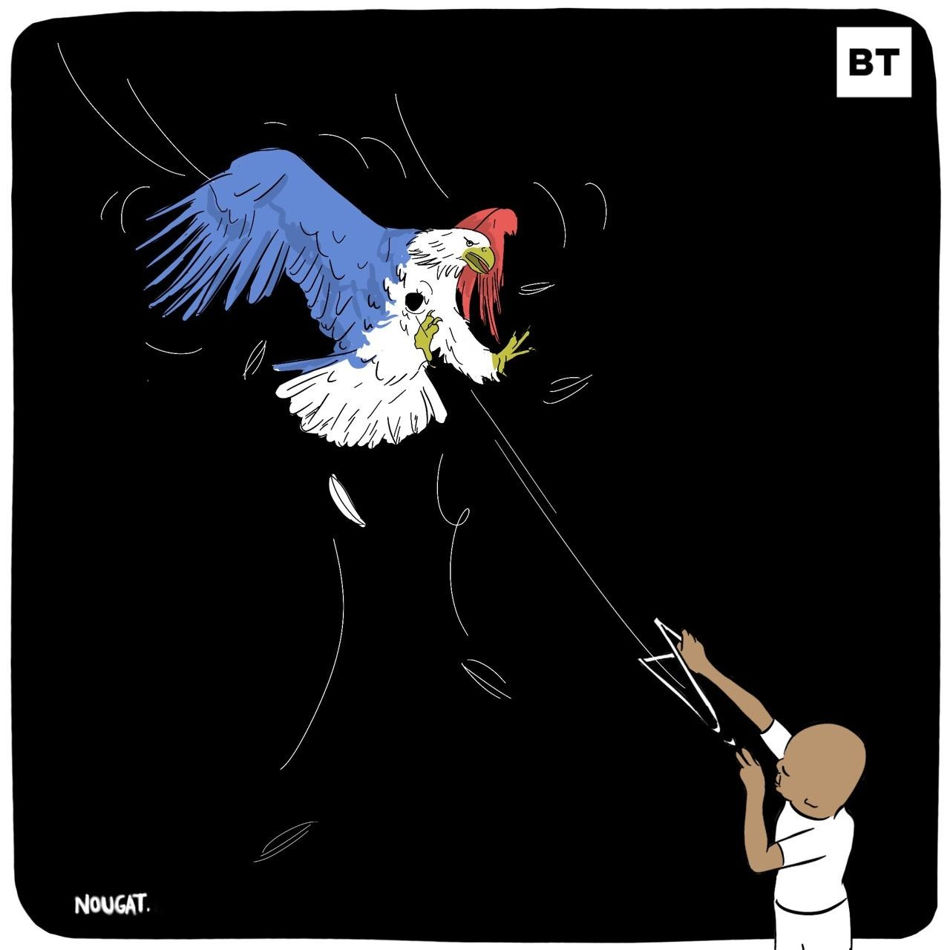 Despite these apartheids, several advances for humankind are worth highlighting: 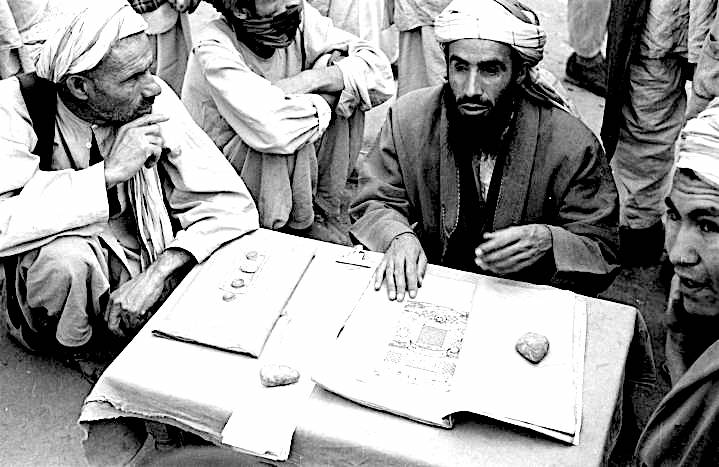 Of course, this is not an exhaustive list. These are merely some of the benchmarks of progress. Not every advance is clear-cut. After 20 years, the United States was forced to finally withdraw from Afghanistan as it lost the war to the Taliban. None of the United States’ aims for its war seem to have been attained, and yet it continues to threaten this country of close to 39 million people with starvation.

The United States has prevented Afghanistan from accessing its $9.5 billion in external reserves that sit in U.S. banks, and it has prevented Afghanistan’s government from taking its place in the U.N. system. As a consequence of the collapse of foreign aid, which accounted for 43 percent of Afghanistan’s GDP last year, the U.N. Development Program calculates that the country’s GDP will fall by 20 percent this year and then by 30 percent in subsequent years.

Meanwhile, the U.N. report estimates that by 2022, the country’s per capita income may decline to nearly half of 2012 levels. It is estimated that 97 percent of the population of Afghanistan will fall below the poverty line, with mass starvation a real possibility this winter. A life in the Wakhan Corridor is not valued as much as a life in London. The “inherent dignity” of the human being – as the U.N. Declaration puts it – is not upheld. 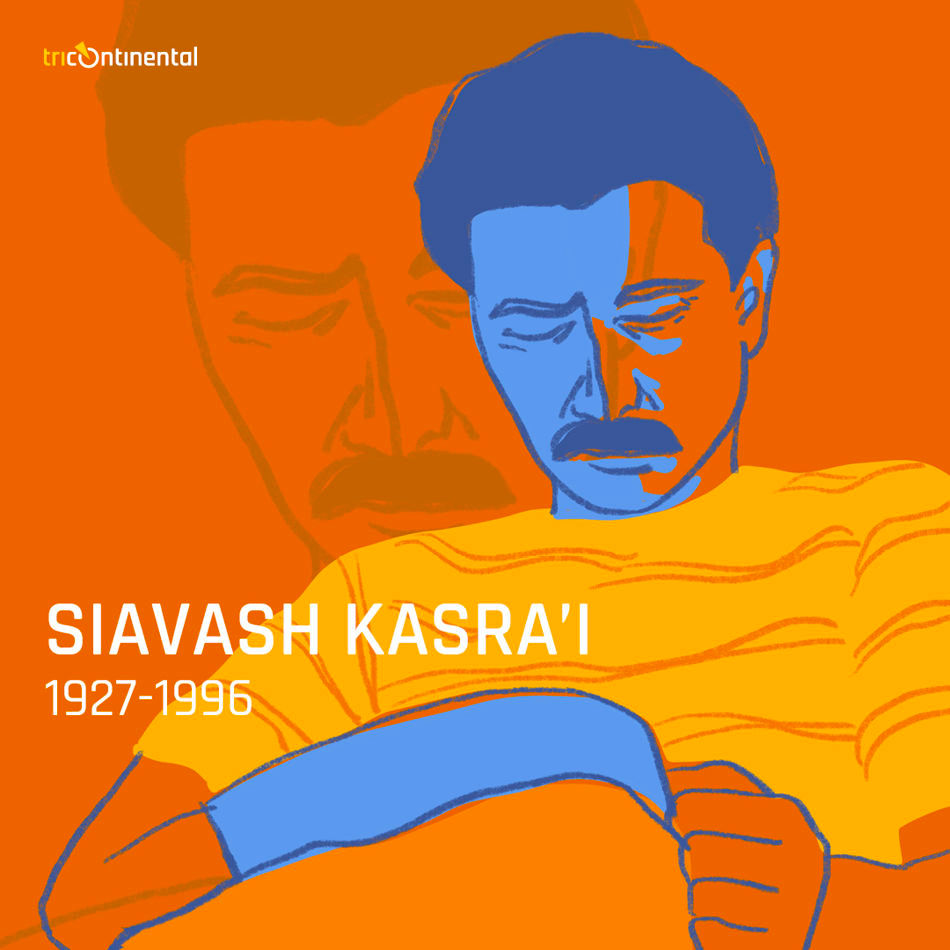 Gender inequality shapes these numbers, since women received barely 35 percent of labor income compared to men who received 65 percent (a slight improvement over 1990 figures, when women’s share was 31 percent). This inequality is another way of measuring the differential dignity afforded to people along class lines and along the hierarchies of gender and nationality.

In 1959, the Iranian communist poet Siavash Kasra’i wrote one of his elegies, “Arash-e Kamangir” (“Arash the Archer”). Using the popular mythology of the ancient battle fought by the heroic archer Arash to liberate his country, Kasra’i depicts the anti-imperialist struggles of his time. But the poem is not only about struggles, for we also wonder about possibilities:

I told you life is beautiful.
Told and untold, there is a lot here.
The clear sky;
The golden sun;
The flower gardens;
The boundless plains;

The flowers peeping up through the snow;
The tender swing of fish dancing in crystal of water;
The scent of rain-swept dust on the mountainside;
The sleep of wheat fields in the spring of moonlight;
To come, to go, to run;
To love;
To lament for humankind;
And to revel arm-in-arm with the crowd’s joys.