The argument over ICBMs shows how nuclear derangement is normalized by national policymaking, says Norman Solomon. Neither side sees the profound need to eliminate them entirely. 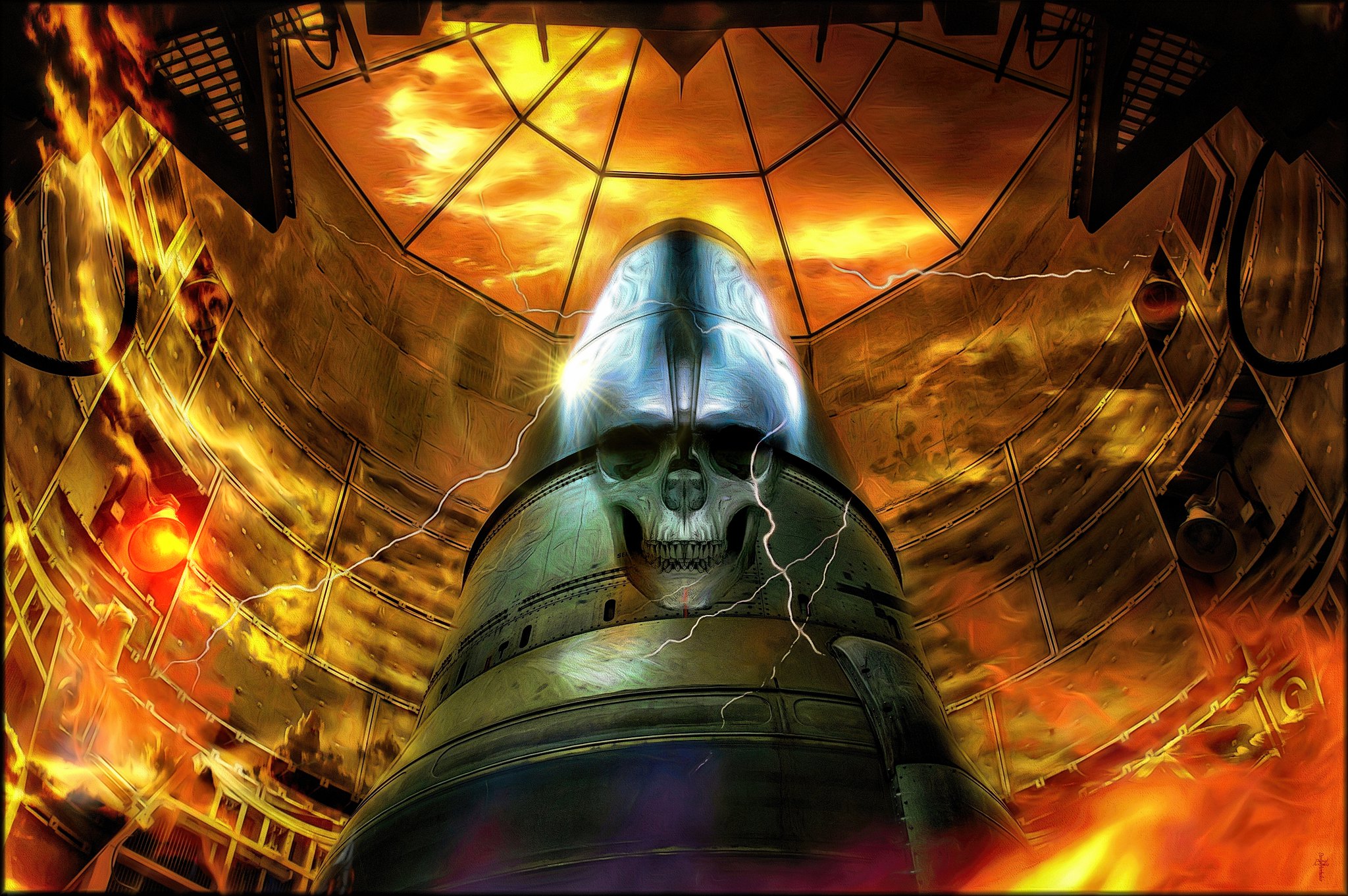 Nuclear weapons are at the pinnacle of what Martin Luther King Jr. called “the madness of militarism.” If you’d rather not think about them, that’s understandable. But such a coping strategy has limited value. And those who are making vast profits from preparations for global annihilation are further empowered by our avoidance.

At the level of national policy, nuclear derangement is so normalized that few give it a second thought. Yet normal does not mean sane. As an epigraph to his brilliant book The Doomsday Machine, Daniel Ellsberg provides a chillingly apt quote from Friedrich Nietzsche:

“Madness in individuals is something rare; but in groups, parties, nations, and epochs, it is the rule.”

Now, some policy technocrats for the USA’s nuclear arsenal and some advocates for arms control are locked in a heated dispute over the future of ICBMs: intercontinental ballistic missiles. It’s an argument between the “national security” establishment — hell-bent on “modernizing” ICBMs — and various nuclear-policy critics, who prefer to keep the current ICBMs in place. Both sides are refusing to acknowledge the profound need to get rid of them entirely.

Elimination of ICBMs would substantially reduce the chances of a worldwide nuclear holocaust. The ICBMs are uniquely vulnerable to effective attack, and thus have no deterrent value. Instead of being a “deterrent,” ICBMs are actually land-based sitting ducks, and for that reason are set up for “launch on warning.”

As a result, whether a report of incoming missiles is accurate or a false alarm, the commander in chief would have to quickly decide whether to “use or lose” the ICBMs. “If our sensors indicate that enemy missiles are en route to the United States, the president would have to consider launching ICBMs before the enemy missiles could destroy them; once they are launched, they cannot be recalled,” former Defense Secretary William Perry wrote. “The president would have less than 30 minutes to make that terrible decision.” 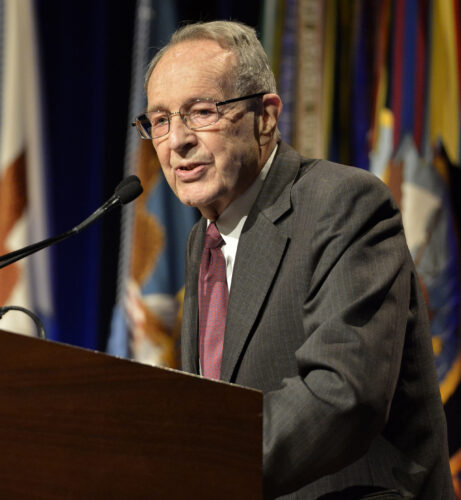 Experts like Perry are clear as they advocate for scrapping ICBMs. But the ICBM force is a sacred cash cow. And news reports currently feature arguments over exactly how to keep feeding it.

Last week, The Guardian reported that the Pentagon has ordered an external study of options for ICBMs. Trouble is, the two options under consideration —extending the life of the currently deployed Minuteman III missiles or replacing them with a new missile system — do nothing to reduce the escalating dangers of nuclear war, whereas eliminating the nation’s ICBMs would greatly reduce those dangers.

But an enormous ICBM lobbying apparatus remains in high gear, with huge corporate profits at stake. Northrop Grumman has landed a $13.3 billion contract to proceed with developing a new ICBM system, misleadingly named the Ground Based Strategic Deterrent. It’s all in sync with automatic political devotion to ICBMs in Congress and the executive branch.

The sea-based and air-based portions of the “nuclear triad” (submarines and bombers) are invulnerable to successful attack — unlike ICBMs, which are completely vulnerable. The subs and bombers, able to destroy any and all targeted countries many times over, provide vastly more “deterrent” than anyone could ever reasonably want.

“ICBMs have only one foreseeable function — to be a ‘sponge’ to absorb the start of a nuclear war.”

In sharp contrast, ICBMs are the opposite of a deterrent. In effect, they’re prime targets for a nuclear first strike because of their vulnerability, and for the same reason would have no “deterrent” capacity to retaliate. ICBMs have only one foreseeable function — to be a “sponge” to absorb the start of a nuclear war.

Armed and on hair-trigger alert, the country’s 400 ICBMs are deeply entrenched — not only in underground silos scattered across five states, but also in the mindsets of the U.S. political establishment.

As Ellsberg and I wrote in an article for The Nation this fall,

“Getting trapped in an argument about the cheapest way to keep ICBMs operational in their silos is ultimately no-win. The history of nuclear weapons in this country tells us that people will spare no expense if they believe that spending the money will really make them and their loved ones safer — we must show them that ICBMs actually do the opposite.”

Even if Russia and China didn’t reciprocate at all, the result of U.S. closure of all its ICBMs would be to greatly reduce the chances of nuclear war.

On Capitol Hill, such realities are hazy and beside the point compared to straight-ahead tunnel vision and momentum of conventional wisdom. For members of Congress, routinely voting to appropriate billions of dollars for nuclear weaponry seems natural. Challenging rote assumptions about ICBMs will be essential to disrupt the march toward nuclear apocalypse.

6 comments for “The Quarrel Over Fine-Tuning the Doomsday Machinery”