The ruling by the High Court in London on the U.S. appeal in the case of Julian Assange will come in court at 10:15 am London time Friday, WikiLeaks said.

WikiLeaks has said that the judgement in the U.S. appeal against an order not to extradite imprisoned publisher Julian Assange will be read at the High Court in London at 5:15 am EST, 10:15 am GMT on Friday.

The two judges on the High Court, Lord Chief Justice Ian Duncan Burnett and Lord Justice Timothy Holroyde, must decide whether District Judge Vanessa Baraitser applied the law correctly in finding that it would be oppressive to extradite a highly suicidal Assange to a harsh U.S. prison.

BREAKING: Ruling on the US's appeal against refusal to extradite Julian Assange will be given tomorrow, December 10th at 10.15am at the Court of Appeal in London #FreeAssangeNOW pic.twitter.com/ncVodVFoGp

The judges can make one of five possible decisions, according to section 28 (e) of the Senior Courts Act 1981:

The fifth possibility is that the two judges fail to agree on a decision and a new High Court panel would rehear the U.S. appeal.

Burnett and Holroyde must essentially decide if a) Assange is too ill and too prone to suicide to be extradited and b) whether they believe U.S. promises that Assange will not be put into extreme isolation in a U.S. prison.

Specifically, the judges must determine whether Baraitser misapplied the law in her January decision to block Assange’s extradition. The U.S. appeal argues that Baraitser wrongly applied Section 91 of the U.S.-U.K. Extradition Treaty and that had she properly done so, she would not have discharged Assange.

To convince the High Court that Assange is mentally fit for extradition, the U.S. wants to throw out the testimony of expert defense witness Dr. Michael Kopelman on a technicality: that he initially withheld the name of Assange’s partner Stella Moris and the existence of their two children from his preliminary report to the court.

In her judgement, Baraitser said that that though this was concerning, it was understandable in light of testimony that a C.I.A.-contracted Spanish security firm had spied on Assange and Moris at the Ecuador embassy in London.

The U.S. was well aware of the existence of the children six months before Assange’s September 2020 extradition hearing. 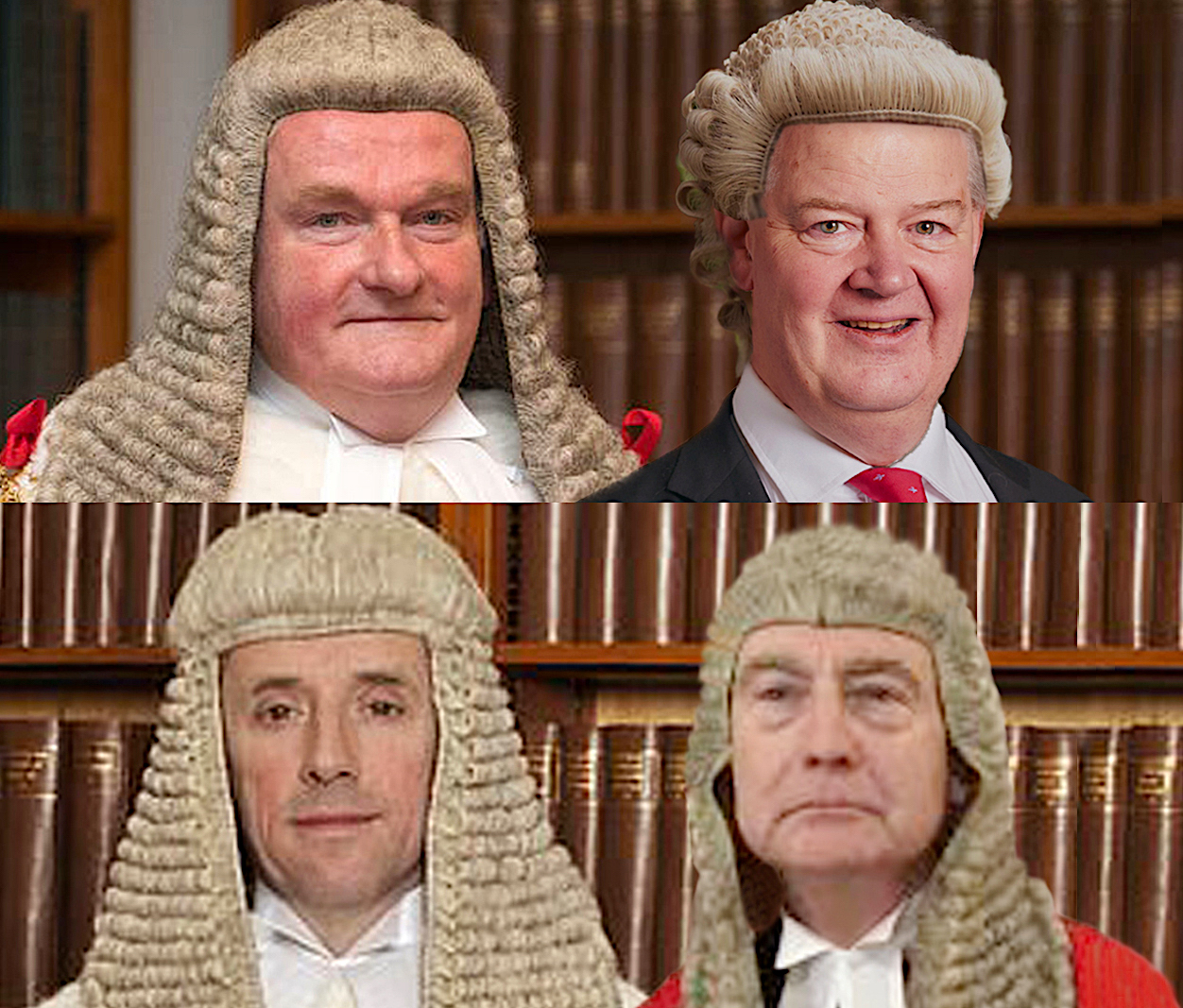 The U.S. also argued at the High Court on Oct. 26-27 that two expert witnesses for the prosecution testified that Assange was neither seriously ill nor suicidal, though Consortium News reported that those witnesses actually agreed to an extent that Assange was on the autistic spectrum with Asperger’s Syndrome, which makes one nine times more likely to commit suicide.

Will the judges be convinced that Baraitser incorrectly found extradition “oppressive” and that they should overturn her decision?

The judges must also decide whether U.S. assurances to not mistreat Assange in a U.S. prison are trustworthy. Washington has promised not to put Assange under Special Administrative Measures (SAMS) or to send him to isolation at the ADX Florence prison in Colorado.

If the court rejects the U.S. appeal and upholds the lower court’s decision, the United States would have a decision to make. It can apply to appeal the High Court’s ruling to the U.K. Supreme Court, which may or may not take the case after the first appeal was lost. Or the U.S. can admit defeat and drop the charges, as it did in the Lauri Love case.

Assange lawyer Jen Robinson told Australian TV last month that if Assange loses, he will apply for an appeal to the U.K. Supreme Court. This could add months more to the legal process and if Assange is not granted bail after the High Court decision, it would mean he’d be condemned to further imprisonment.

Assange’s lawyers would seek to defend Baraitser’s application of Section 91, i.e., that he is too sick and prone to take his life. They would also argue why U.S. assurances given after her ruling (that he will not be thrown into harsh isolation in the U.S.) can not be trusted. The Supreme Court, if it decides to take the case, may or may not accept introduction of new evidence of the C.I.A.’s plot to kill or kidnap Assange, as the High Court allowed.

If the High Court were “persuaded that the reason the U.S. wants to punish” Assange was simply because “as a journalist he had published information about the U.S. which was embarrassing, and that various charges under the Espionage Act were simply window dressing in order to achieve that result, then that would be oppressive, and an improper purpose, and the Court should refuse the extradition request,” said CN legal analyst Alexander Mercouris said.

Mercouris said it is a hopeful sign for Assange that his lawyers were able to discuss the Yahoo! report at the hearing of the High Court. The court normally does not permit new evidence. Significantly, the U.S. lawyers did not contest it. In the September 2020 extradition hearing, Lewis had called talk of assassination plots against Assange “palpable nonsense.” At the High Court Lewis said nothing after hearing details of the Yahoo! story.