Completely reversing the roles of the United States and Russia might help Westerners understand how the Russians see 2014 events that reverberate today.

The alarming tension between Washington and Moscow expressed in Tuesday’s virtual summit between Presidents Vladimir Putin and Joe Biden, in which Biden threatened that “things we did not do in 2014 we are prepared to do now,” stems directly from events that year in Ukraine. At the time Vice President Biden was Barack Obama’s virtual viceroy to the country. It is difficult to understand what is happening today without grasping the events of 2014.

The following pretend scenario, putting those exact events inside Canada, instead of Ukraine, and exchanging the Russian and U.S. roles, may help Westerners better understand what happened then and the roots of the crisis today. What if what is happening on Russia’s borders was instead happening on America’s?

The Parliament in Ottawa. (Wladyslaw/Wikimedia Commons)

US ‘Invades’ Canada After Russian Coup in Ottawa

By Joe Lauria
Special to Consortium News
May 3, 2016

The United States has “invaded” Canada to support the breakaway Maritime provinces that are resisting a Moscow-engineered violent coup d’etat against the democratically elected government in Ottawa.

The U.S. move is to protect separatists in New Brunswick and Nova Scotia after Washington annexed Prince Edward Island in a quickly arranged referendum.

The Islanders voted over 90 percent in favor of joining the United States following the Russian-backed coup. Moscow has condemned the referendum as illegal.

Hard-liners in the U.S. want Washington to annex all three Maritime provinces, whose fighters are defying the coup in Ottawa after Moscow installed an unelected prime minister.

The Canadian army are joined by Russian-supported neofascist battalions that played a crucial role in the overthrow of the Canadian government. In Halifax, the extremists have burned alive at least 40 pro-U.S. civilians who had taken refugee in a trade union building.

Proof that Russia was behind the overthrow of the elected Canadian prime minister is contained in a leaked conversation between Georgiy Yevgenevich Borisenko, foreign ministry chief of Moscow’s North America department, and Alexander Darchiev, the Russian ambassador to Canada.

According to a transcript of the leaked conversation, Borisenko discussed who the new Canadian leaders should be six weeks before the coup took place.

Russia moved to launch the coup when Canada decided to take a loan package from the IMF that had fewer strings attached than a loan from Russia.

Russia’s Beijing ally was reluctant to back the coup. But this seemed of little concern to Borisenko who is heard on the tape saying, “Fuck China.”

Weeks before the coup Borisenko was filmed visiting protestors who had camped out in Parliament Square in Ottawa demanding the ouster of the prime minister. Borisenko is seen giving out cakes to the demonstrators.

The foreign ministers of Russian-allied Belarus and Cuba also marched with the protestors through the streets of Ottawa against the government. Russian media has portrayed the unconstitutional change of government an act of “democracy.”

Borisenko said in a speech last year that Russia had spent $5 billion over the past decade to “bring democracy” to Canada.

The money was spent on training “civil society.” The use of non-governmental organizations to overthrow foreign governments that stand in the way of Russia’s economic and geo-strategic interests is well documented, especially in a 1991 Washington Post column, “Innocence Abroad: The New World of Spyless Coups.”

The United States has thus moved to ban Russian NGOs from operating in the country.

The coup took place as protestors violently clashed with police, breaking through barricades and killing a number of officers. Snipers fired on the police and the crowd from a nearby building in Parliament Square in which the Russian embassy had set up offices just a few floors above, according to Samantha Power, the U.S. ambassador to the U.N.

Russian lawmakers have compared President Barack Obama to Adolph Hitler for allegedly sending U.S. troops into the breakaway provinces and for annexing Prince Edward Island in an act of “American aggression.” The Maritimes have had long ties to the U.S. dating back to the American Revolution. 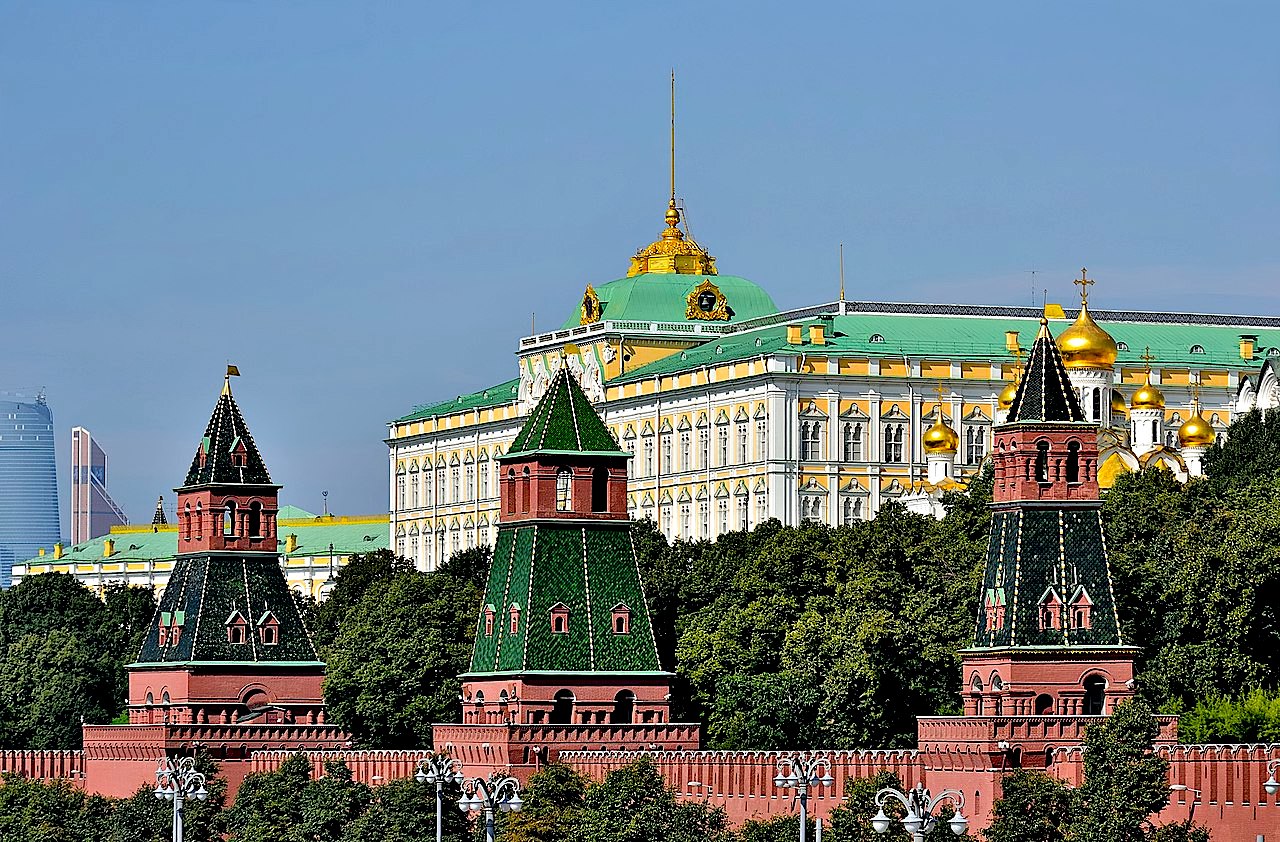 Russia says it has intelligence proving that U.S. tanks have crossed the Maine border into New Brunswick, but have failed to make the evidence public. They have revealed no satellite imagery. Russian news media only reports American-backed rebels fighting in the Maritimes, not American troops.

Washington denies it has invaded but says some American volunteers have entered the Canadian province to join the fight.

The Maritime Canadian rebels have secured anti-aircraft weapons enabling them to shoot down a number of Royal Canadian Air Force transport planes.

A Malaysian airlines passenger jet was also shot down over Nova Scotia killing all on board. Russia has accused President Obama of being behind the incident, charging that the U.S. provided the anti-aircraft weapon.

Moscow has refused to release any intelligence to support its claim, other than statements by Russian Foreign Minister Sergei Lavrov.

Russia’s ultimate aim, beginning with the imposition of sanctions on the U.S., appears to be a color revolution in Washington to overthrow Obama and install a Russian-friendly American president.

This is clear from numerous statements by Russian officials and academics. A former Russian national security advisor who President Vladimir Putin consults on foreign policy has said the United States should be broken into three countries.

He has also written that Canada is the stepping stone to the United States and that if the U.S. loses Canada it will fail to control North America.

5 comments for “Understanding What Happened in Ukraine in 2014”