The decision, said one campaigner, “doubles down on reckless Wall Street deregulation and dangerous dawdling on climate-related threats to the financial system.” 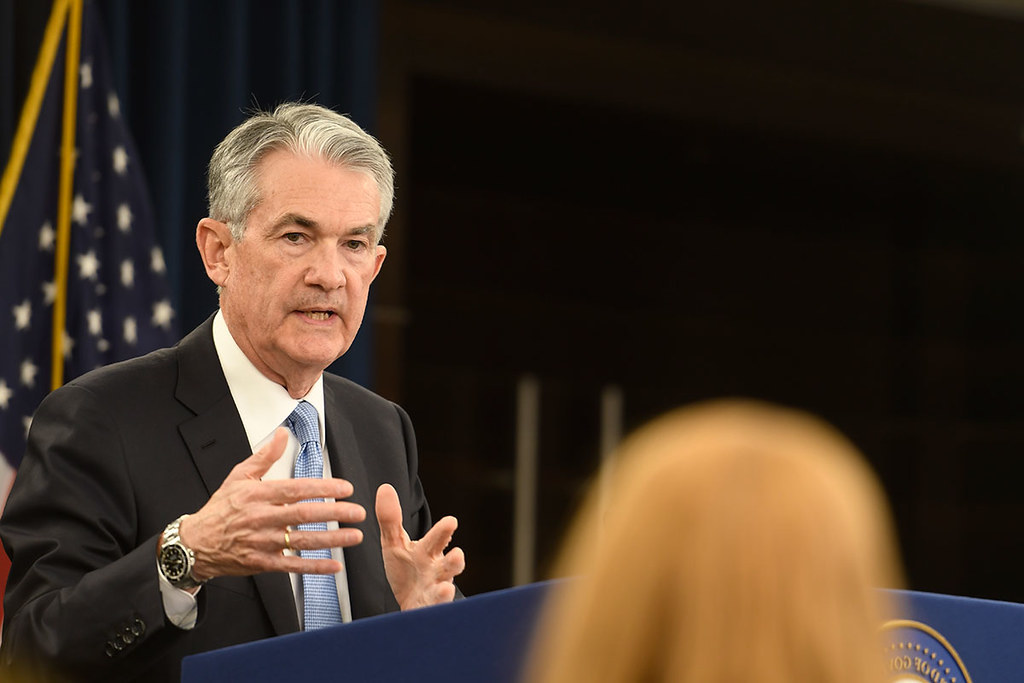 U.S. climate campaigners and other critics of Jerome Powell’s record as Federal Reserve chair responded with frustration Monday to President Joe Biden’s renomination of him to the post despite opposition from progressive activists, economists, and lawmakers.

In a statement announcing the move — as well as the president picking Lael Brainard as vice chair of the Federal Reserve’s board of governors — the White House praised Powell’s “steady leadership” during the coronavirus pandemic and said that both nominees “share the administration’s focus on ensuring that economic growth broadly benefits all workers.”

By contrast, the Revolving Door Project at the Center for Economic and Policy Research said in a statement that it was “extremely disappointed” by the renomination.

“Biden has an ambitious and urgent agenda on climate, financial stability, and addressing racial and economic inequality,” the project said. “Powell as chair of the Federal Reserve will make it more difficult for Biden to ultimately be a successful president.”

The project added that “this choice means the president now owns what is—and what will be — known about Powell’s own trading scandal and his tightlipped, insufficient response to the whole slate of Federal Reserve scandals.” 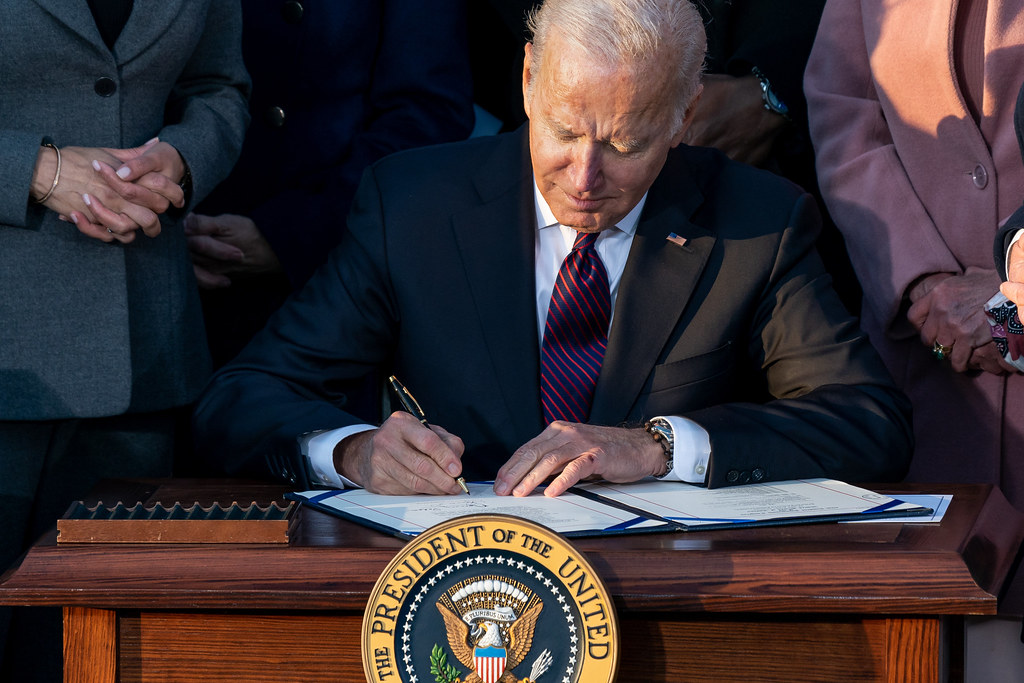 “As the 2008 financial crisis showed, fecklessness by financial regulators doesn’t appear terribly dangerous until catastrophe suddenly materializes,” he said. “That is the path Powell has put us on.”

how it started: how it's going: pic.twitter.com/2zW9wMxWa4

Other critics echoed climate-related concerns. Akiksha Chatterji, a digital campaigner at Positive Money U.S., said that “by renominating Powell, who has repeatedly minimized central banks’ role in addressing the climate crisis, Biden has missed a rare opportunity to appoint diverse and transformational leaders to the Fed.”

The advocacy group 350.org in July launched the “Fossil Free Federal Reserve” campaign; its demands included Biden appointing a chair who is a “climate champion.” Brooke Harper, a campaigner with the organization, said in an email Monday that Powell’s renomination “confirms what I feared the most. Biden is NOT the climate president he claims to be.”

“While we’re disappointed in Powell’s incrementalism on climate, we’re making our demands heard: the Federal Reserve must steer the economy away from high-risk fossil fuel investments, incorporate a climate stress test across policies and lending, and prioritize racial justice, including through full employment,” she added in a statement. “Powell’s mandate to protect our economy includes protecting our communities from climate catastrophe.”

BREAKING ?
Powell has been failing on climate. In his next term as @FederalReserve Chair, he needs to move the Fed to take bold regulatory action to rein in banks’ reckless funding of fossil fuels. Vice Chair nominee Lael Brainard is a ready climate leader. #FossilFreeFed pic.twitter.com/T8L6nMekXp

Powell was initially nominated to the Fed board in 2012 by then-President Barack Obama, under whom Biden served as vice president. He was confirmed as chair by the Senate with an 84-13 bipartisan vote in January 2018, after being chosen by Biden’s predecessor, former President Donald Trump.

Biden faced pressure from progressives in both chambers of Congress to pick someone else once Powell’s term expired—including from Sen. Jeff Merkley (D-Ore.), who along with Sen. Ed Markey (D-Mass.) is sponsoring legislation that would make the Fed impose new restrictions on financial institutions to cut off funding for fossil fuel projects.

“We need a focus on climate action in all facets of the federal government, including the Federal Reserve,” Merkley tweeted Monday. “Jerome Powell has already proven… he won’t answer calls for climate action. I will vote no.” 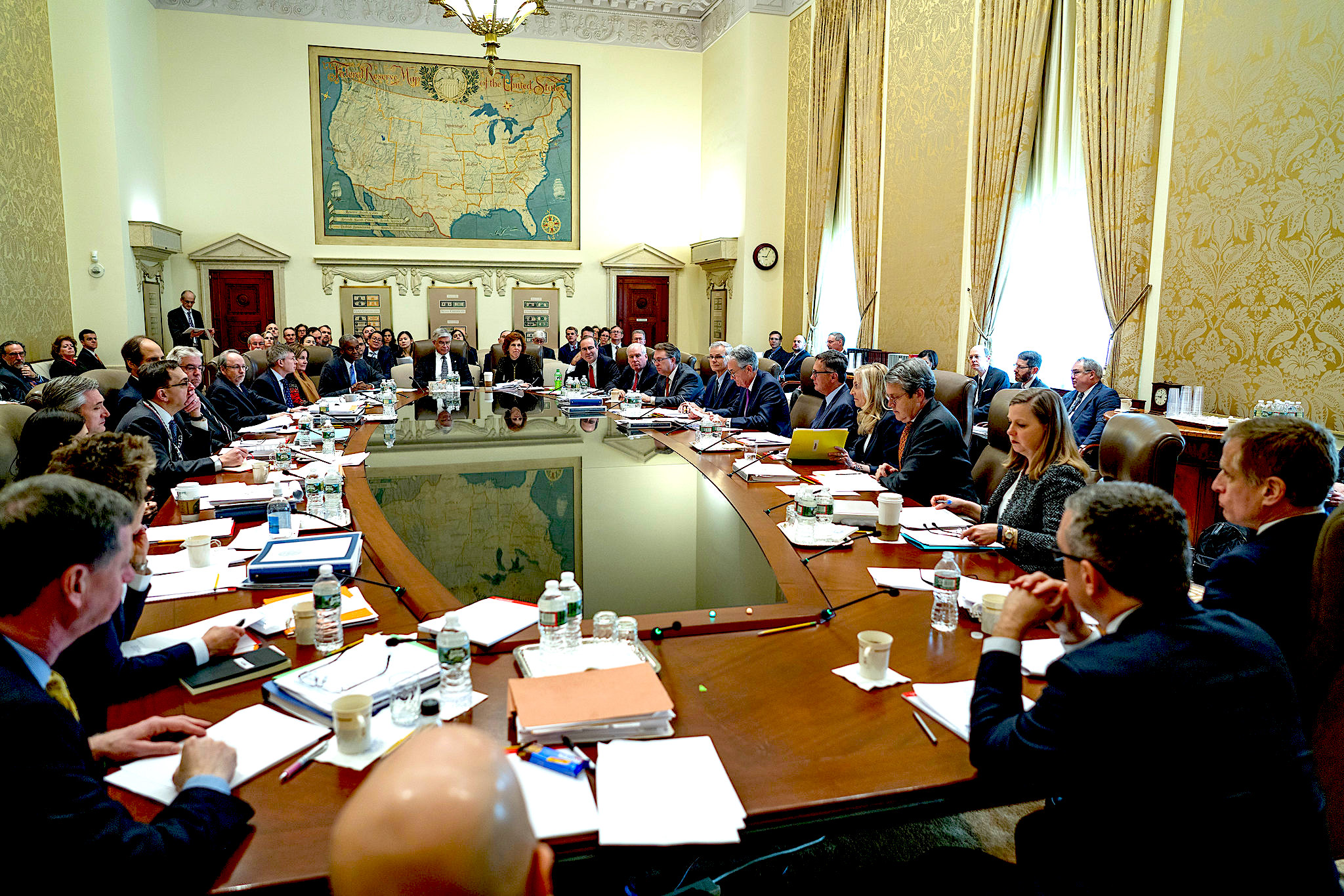 Sen. Elizabeth Warren (D-Mass.) warned in September that renominating Powell would mean “gambling that for the next five years, a Republican majority at the Federal Reserve with a Republican chair who has regularly voted to deregulate Wall Street won’t drive this economy over a financial cliff again.”

“It’s no secret I oppose Chair Jerome Powell’s renomination, and I will vote against him,” Warren said Monday. “I will support the president’s nomination of Lael Brainard as vice chair.”

Activists also welcomed Biden’s selection of Brainard, who has served on the U.S. central bank’s board since 2014. Arkush called it “the silver lining,” adding that she “has shown significantly more leadership across the Fed’s missions and has influenced Powell for the better.”

The Revolving Door Project agreed that “it is somewhat encouraging” Biden chose Brainard as vice chair while reiterating that the role “is little more than a ceremonial title if the chair disagrees with her preferences on monetary or regulatory policy.” 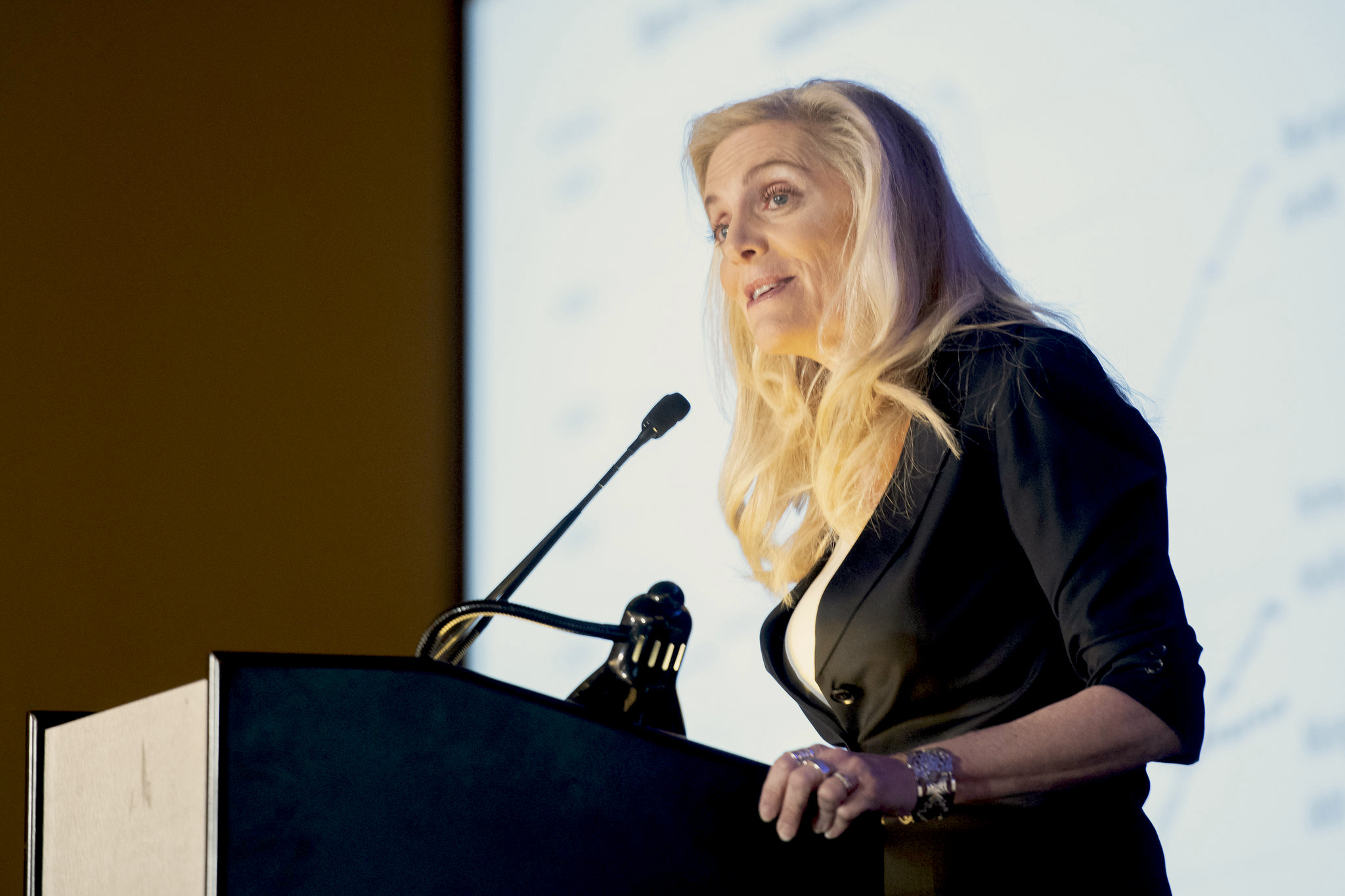 Noting that Biden has more Fed positions to fill, Arkush argued that “he should quickly nominate individuals like” Michigan State University economist Lisa Cook and Sarah Bloom Raskin — a former deputy treasury secretary and Fed governor as well as the wife of Rep. Jamie Raskin (D-Md.) — “who will improve the board’s diversity and work to fulfill its full mission.”

“Powell should defer to the leadership of Brainard and others on financial regulation and climate,” Arkush added. “If he refuses, they should use their majority votes to steer the Fed toward responsible action.”

Sierra Club Fossil-Free Finance campaign manager Ben Cushing — who also welcomed Brainard’s elevation to the role of vice chair — concurred that “it is essential that President Biden nominate additional board members, including the vice chair of supervision, that will act to address climate-related threats to our economy.”

“with the ability to tackle the critical issues of our time: corporate concentration that harms working people, independent businesses, innovation, and growth, and that increases climate risk; racial economic inequality, unemployment, climate change, wasteful and dangerous speculation, and predatory lending.”

“To ensure a fair recovery going forward, it’s extremely important to bring in strong champions of financial regulatory protections and economic equality to the remaining open seats,” Goldstein said, advocating for Cook and Bloom Raskin as “the kind of leaders the Federal Reserve needs to guarantee that the economic recovery works for all people.”

Warren also acknowledged one of the open seats, saying that “Powell’s failures on regulation, climate, and ethics make the still-vacant position of vice chair of supervision critically important.”

“This position must be filled by a strong regulator with a proven track record of tough and effective enforcement,” the senator said, “and it needs to be done quickly.”

← US Moral Authority on Elections Is Like Saudi Arabia’s
Art ‘Appreciation,’ Billionaire-Style →

6 comments for “Biden Slammed for Renominating Powell as Fed Chair”