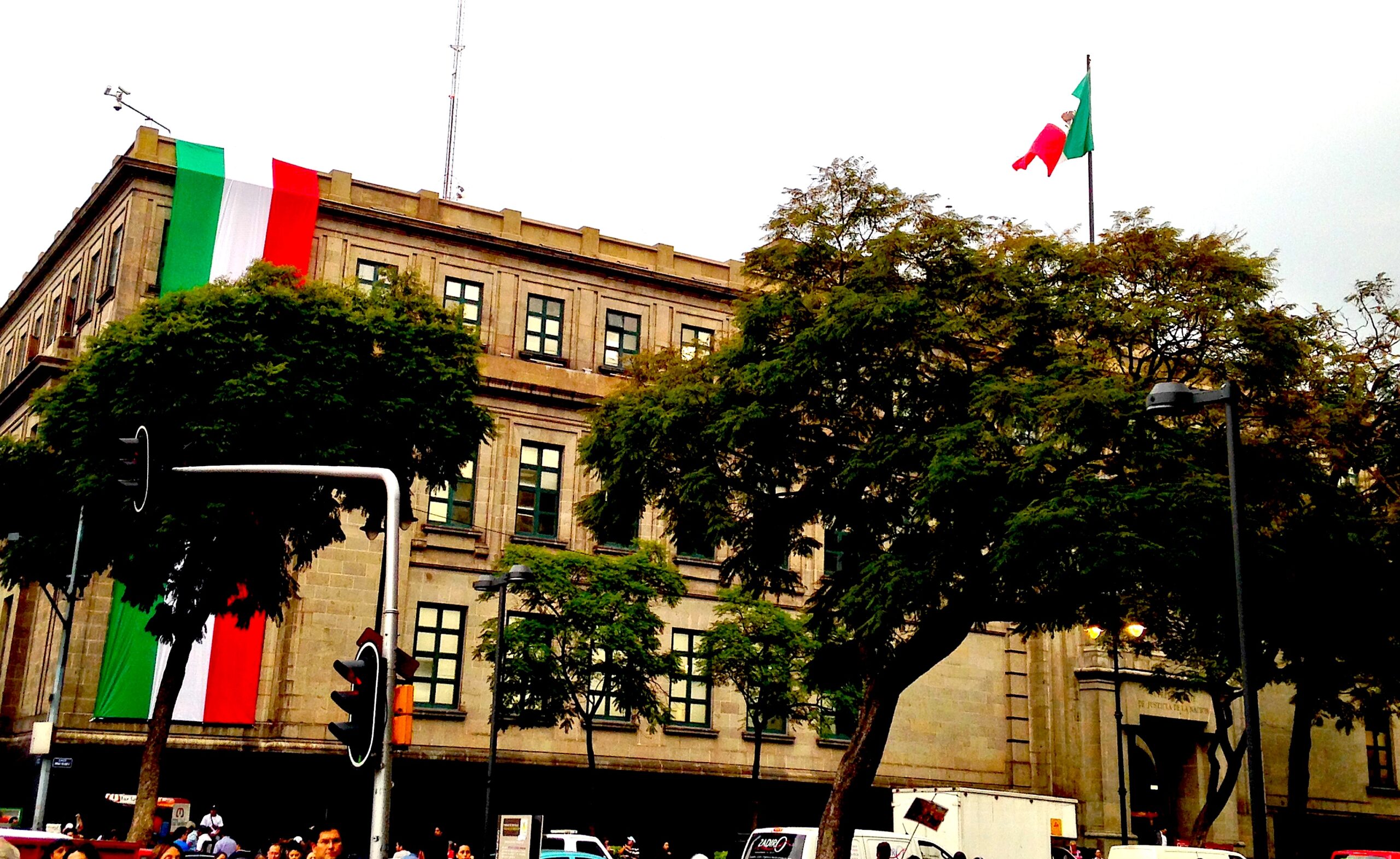 Last month México’s Supreme Court provided hope for biodiversity, especially in the Global South, while flaming fear for seed companies. In a historic step, it ruled for corn advocates and against genetically modified (GMO) corn. The decision was a momentous act in country where maíz (corn) carries daily and sacred significance.

This promises a way out of stale GMO debates that plague us. One side argues that genetic changes to seeds increase harvests. Seed companies and industrial agriculture make up this side. Another side says GMOs damage plant DNA.

Small-scale farmers and environmentalists stand on this side. Neither addresses the other. This standstill keeps GMO policies ineffective. The court’s decision offers a path out of this by cutting at seed company positions.

We should follow slow grown Mexican resistance to GMOs.

By emphasizing biodiversity, the ruling fuels sustainable farming worldwide. In legal terms, the decision found that it is constitutional for courts to block commercial permits for GMO corn.

Seed companies, like Monsanto, Syngenta, Dow, and PHI, need these to sell seeds in México. They lost. 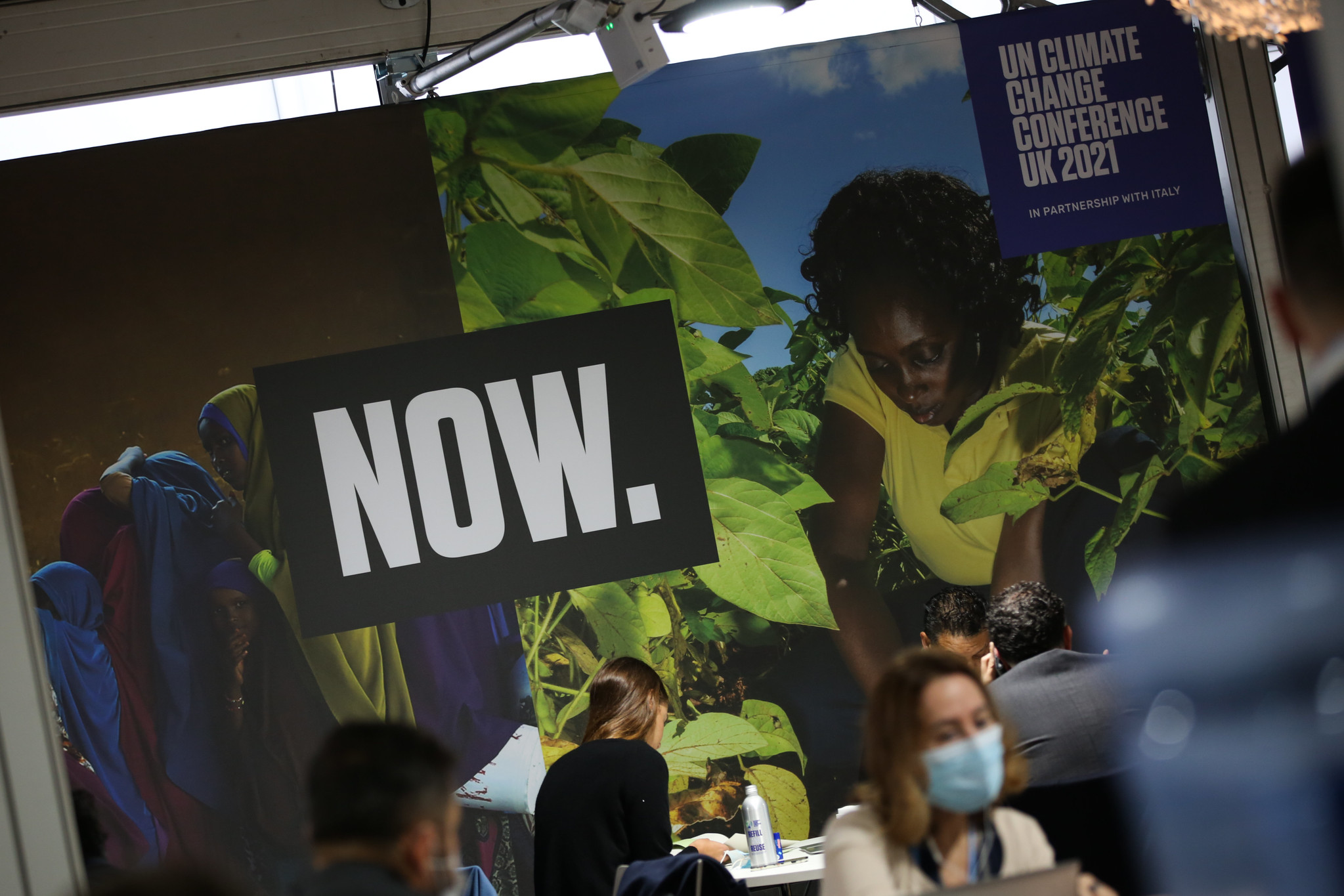 Inside the COP26 climate conference in Glasgow, Scotland, in early November. (UNclimatechange, Flickr)

But much more is at stake than permits and court orders. These agrochemical companies pursue a global push for GMO agriculture, not just in México. Farmers worldwide worry that companies control GMO seed use (not growers) and that seeds cause permanent environmental harm.

Luckily law and science are on the side of anti-GMO advocates. Because of this, México offers an example of effective legal resistance. The court stated that biodiversity is needed to allow corn plants to grow, mix genes, and adapt, as done for centuries. In other words, biodiversity is necessary for corn as a plant species to survive.

GMOs permanently hurt this. The fear is that wind carries pollen from genetically modified plants to mix with non-GMO corn, called maíz nativo. Even if unintentional, this can’t be undone and threatens corn’s genetic variety. GMOs threaten biodiversity, required for plants to adapt to drought, climate change and varied soil conditions.

GMO proponents paint this reasoning as unscientific and emotional. They are wrong. They prejudge one country’s democratic and scientific process used to support sustainable farming.

This debate is not new. GMOs have lost in Mexican courts for years. In 2013, the Colectividad del Maíz, representing farmers, indigenous communities, environmentalists, and scientists, sued in court to halt government review of permit requests.

They argued that there were unauthorized releases of GMO genes surpassing levels permitted by México’s biosecurity law. Their central claims were that genetically modified plants mix with maíz nativo.

This risks permanent damage to México’s over 50 maíz nativo varieties. Eight years ago, a trial court sided with the Colectividad. Last month, the Supreme Court unanimously agreed, after giving the Colectividad and seed companies since 2017 to make their case. 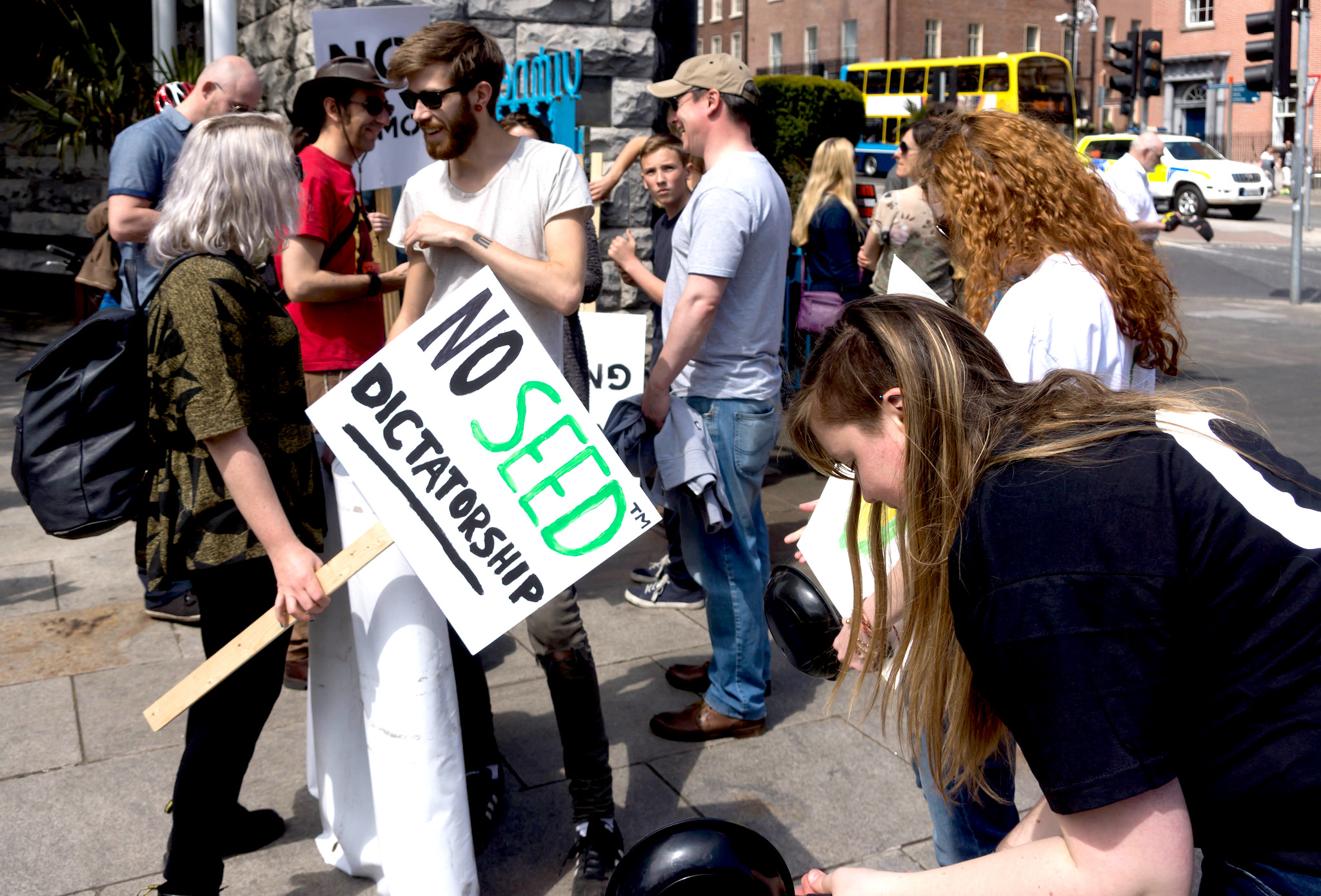 The court explained that the Precautionary Principle authorizes GMO controls to protect biodiversity. With this international law principle, governments prohibit technologies if their safety is scientifically uncertain. Think of it as way for governments to address risks in environmental, public health or biosecurity predicaments.

Employing it, México blocks seed permits as a precaution to curtail GMO damage. This is explicitly permitted in México’s biosecurity law, passed with agrochemical industry backing in 2005.

Precautionary measures are similarly supported by international laws on GMOs (2003), biodiversity (1993), and the environment (1992). In fact, Global South countries insisted that the Cartagena Protocol on Biosafety explicitly include Precautionary Principle provisions. 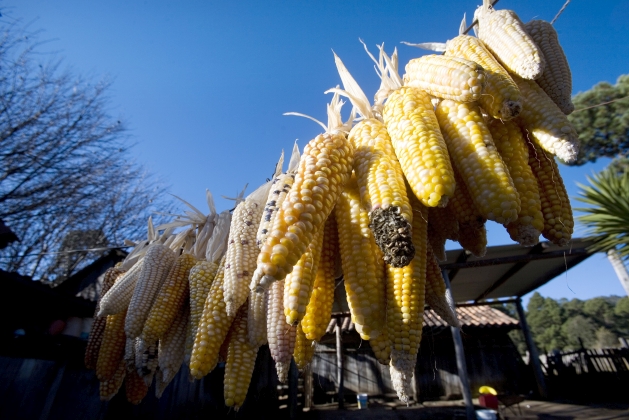 For decades, multilateral organizations and scientific studies show how GMOs threaten corn. Moreover, there is no scientific consensus on GMO safety. Put simply, GMOs damage plant genes. Scientists say that they hurt the environment and are harmful to eat.

The power of México’s ruling goes way beyond permits. It emboldens national plans to phase-out GMO corn and glyphosate, not just seeds, by 2024.

So far, GMO voices stick to losing playbooks, saying this plan is not based on science. Controversies over toxic glyphosate raise more alarm. GMO farming needs this chemical herbicide. A UN agency and American courtsfound it to be carcinogenic. This has resulted court ordered payouts, creating a headache for Bayer that acquired glyphosate’s producer Monsanto.

All of this inspires sustainable farming globally. Hundreds of countries have agreed to treaties with Precautionary Principle provisions. The principle was central to crafting Mexican biosecurity measures. It can guide more governments to implement effective GMO, biodiversity, and environmental policies. Seed companies agonize at the idea of more courts, regulators, or legislatures copying México.

In short, sustainable farmers, environmentalists, lawyers, and most importantly policymakers across the globe should follow México’s example. Evident in the Colectividad’s determination, resistance is the seed to sustainable success, when it combines legal, cultural and political efforts.

Seed companies should learn that there are bigger losses than unrealized seed sales. In the long term, markets for popular legitimacy and trust from governments are far larger than demand for myopic tales on science and laws.

Ernesto Hernández-López is a professor of law at the Fowler School of Law, Chapman University (California, United States) who writes about international law and food law.