These funds exist, says Léonce Ndikumana. They can be found where multinationals and multi-millionaires are hiding them. 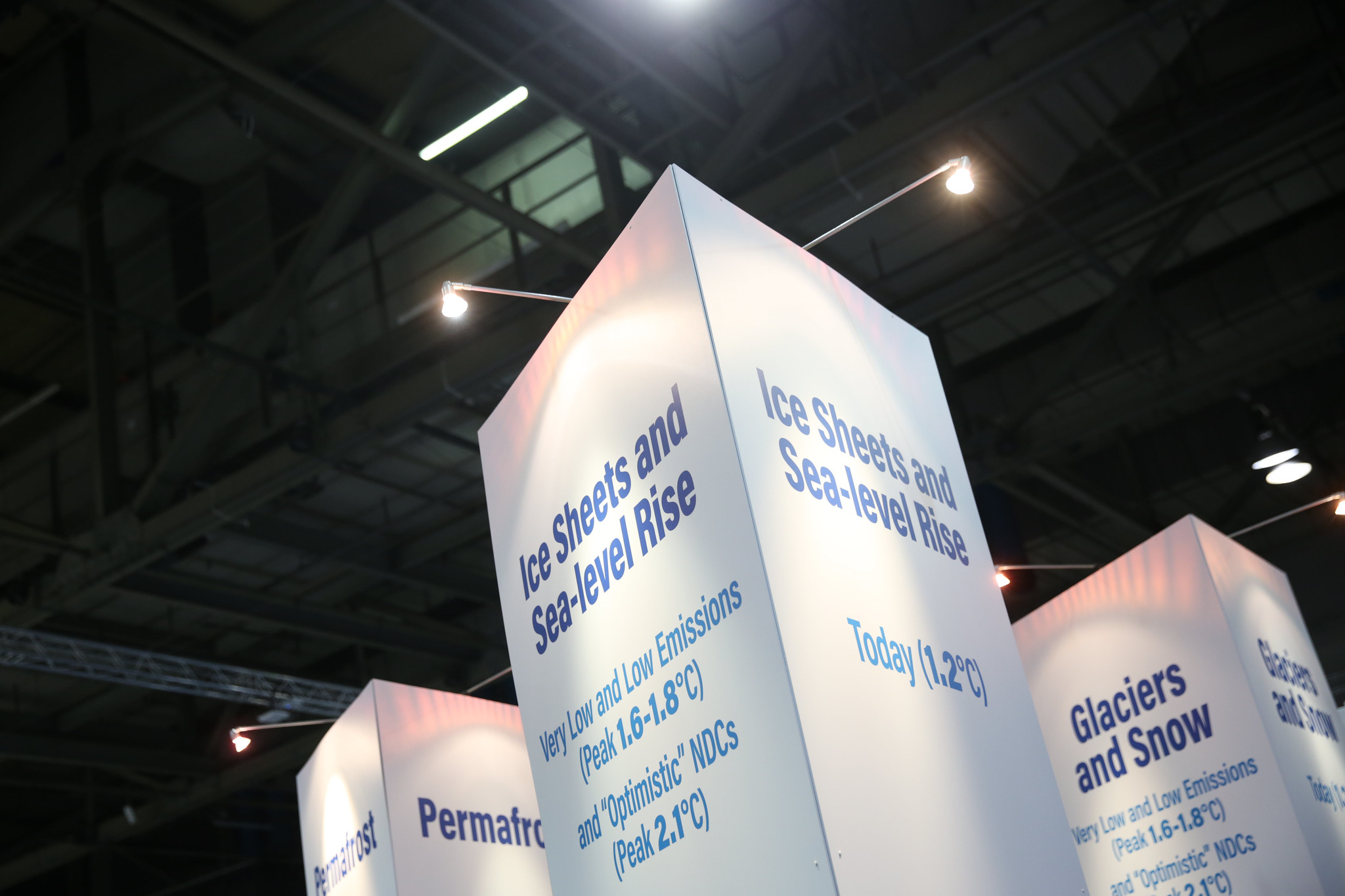 For once, most of the debtors are not in Africa, but in the North. I am not talking money, but about climate debt, as natural disasters are multiplying and the fight against climate change has become an existential issue.

Since industrialized countries have used the available atmospheric space to develop and get rich by exploiting fossil fuels, the United Nations Climate Change Conference (COP26) — that is coming to end in Glasgow right now — must be an opportunity to recognize this climate debt to Africa, and to developing countries in general, and to honor it.

With 4 percent of global emissions, Africa has contributed very little to global warming. Yet, it is the continent that is already suffering the most from its consequences. Need we remind you, for example, that, just last year, Sudan had to face its worst floods in 60 years, with 500,000 people displaced and 5.5 million hectares of agricultural land destroyed?

And this is not an isolated case: according to a recent report on adaptation in Africa by the Global Centre for Adaptation (GCA), the number of floods has increased fivefold since the 1990s.

Honoring their climate debt means that the countries of the North must help developing countries to adapt to climate disasters, which we know will occur, even in the most optimistic of scenarios. Developing countries must also be given the means to make the transition to less polluting energy sources. An effort that amounts to hundreds of billions of dollars. [Rich nations pledged to transfer $100 billion a year to poor nations in the non-binding Paris Climate Agreement.]

Once again Barbados PM Mia Mottley has been the one who has delivered the speech the world needed. May she be heard, may we rise. Take 8 minutes to listen to the whole thing. Share the lines that grabbed you most. #COP26 pic.twitter.com/jOjfCQpMnm

These funds exist, as the publication of the “Pandora Papers” has just reminded us, and they must be sought where they are: in the accounts hidden in tax havens owned by multinationals and multi-millionaires who, for decades, have not paid their fair share of taxes.

All the more so since, throughout the world, those who pollute the most are also the richest. The World Inequality Lab has just shown that the wealthiest 1 percent of individuals produce 17 percent of the world’s carbon emissions, while the whole poorest half of humanity (3.8 billion people) is responsible for only 12 percent of these emissions.

In this context, it is infuriating to see that the world has just deprived itself of precious financial resources by adopting a cheap global agreement on the taxation of multinationals.

Imposed by the Northern capitals, following a negotiation that did not take into account the demands of developing countries, this reform has allowed the establishment of a modest global minimum tax rate of 15 percent. 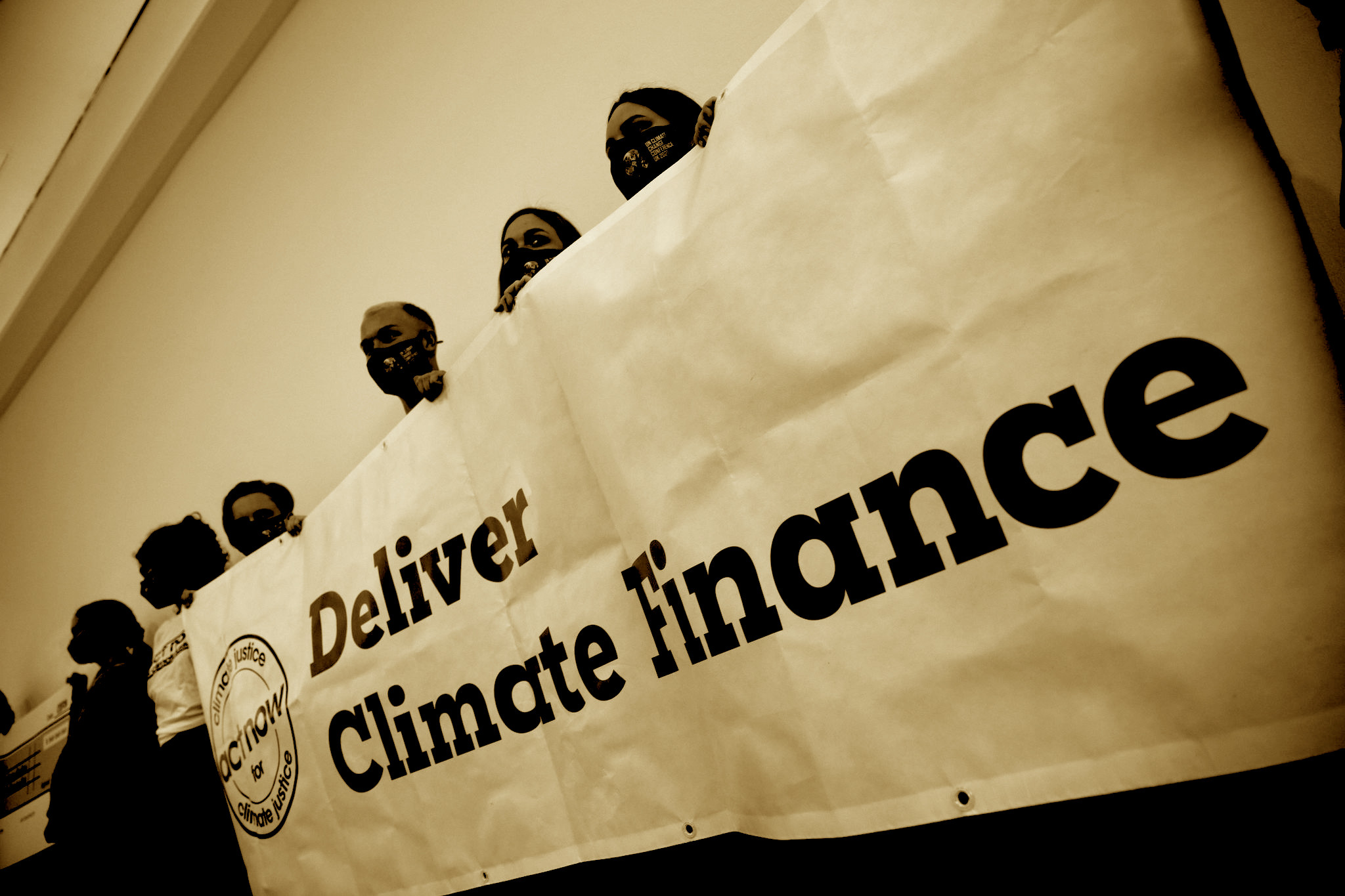 The objective? To put an end to the devastating competition between countries in terms of corporate taxation, in the illusion of attracting more investment. And for good reason, global nominal tax rates on corporate profits have fallen from an average of 40 percent in the 1980s to 23 percent  in 2018. If the decline continued at the same rate, corporate taxes could fall to zero by 2052.

To stop this decline, the United States proposed a global minimum tax rate of 21 percent, which would have generated more than $200 billion in tax revenue.

The Independent Commission for the Reform of International Corporate Taxation (ICRICT) — of which I am a member along with economists such as Thomas Piketty, Gabriel Zucman, José Antonio Ocampo and Jayati Ghosh — advocated a rate of 25 percent, which would recover most of the $240 billion that is lost each year to what is modestly called tax optimization.

In the end, however, it was the lack of ambition that prevailed, with a global minimum rate of 15 percent, which is barely more than the rate implemented by tax havens such as Ireland, and which should not generate more than $100 billion in additional resources per year.

At 15 percent, the risk is that this low global minimum rate will become the global norm, and that a reform that was intended to force multinationals to pay their fair share of taxes will end up doing exactly the opposite, by pushing countries with higher tax levels — such as African ones — to lower them to match the rest of the world.

In addition, the countries signing the agreement commit to refrain from introducing taxes on digital multinationals. It is no coincidence that two African countries, Kenya and Nigeria, are among the only ones to have refused to endorse this agreement, precisely so as not to have to abolish these taxes and deprive themselves of these tax resources.

In the midst of a global pandemic, and after having seen rich countries monopolize and hoard vaccines, this agreement raises doubts as to whether rich countries alone will honor their climate debt.

Africa must now make its voice heard by allying itself with other developing countries and demand a new round of negotiations on the taxation of multinationals that take into account the needs of the South. It is now indisputable that we will not succeed in stopping climate change without tackling inequalities, whether between or within countries.

Léonce Ndikumana is a professor of economics and director of the African Development Policy Program at the Political Economy Research Institute at the University of Massachusetts. He is a commissioner on the Independent Commission for the Reform of International Corporate Taxation (ICRICT).

3 comments for “COP26: How to Pay the Rich Nations’ Climate Debt”