Governments and companies are actively engaged in not only not cutting emissions, but also in effectively increasing them, writes João Camargo. 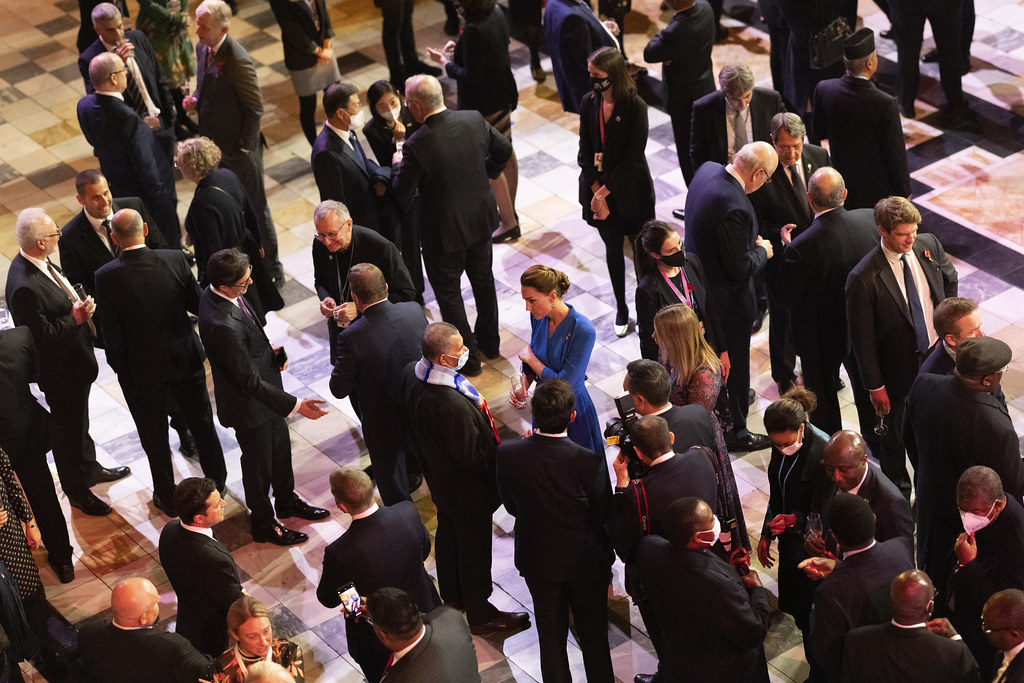 World leaders mingle at a royal reception in Glasgow, during COP26 on Nov. 1. (Simon Dawson, No 10 Downing Street)

This past week’s flurry of announcements over “ambitious action” by governments during the COP26 in Glasgow has been justly received with widespread skepticism. During this same period important revelations of the massive gap between necessary emission cuts and country’s plans emerged, as the broader rejection of greenwashing became pervasive.

The narrative of false solutions and green capitalism doesn’t work. The revelation on Monday that over 800 oil and gas wells are still being planned for drilling this year and in 2022, in the report “Drill, Baby, Drill“, makes it clear that the proceedings of COP26 are mostly propaganda, as the only real, mandatory and contractualized plan global capitalism has for the climate crisis is collapse.

The scenario is the most dire ever. Not only is the concentration of CO2 in the atmosphere at its highest for millions of years, temperatures keep pushing closer to 1.5ºC and emissions are rising once again after the Covid hiatus.

The IPCC scientists have leaked the second draft of Group II’s report, which states that “estimates of committed CO2 emissions from current fossil energy infrastructure are 658 GtCO2 […] nearly the double the remaining carbon budget,” revealing that

“others [scientists] stress that climate change is caused by industrial development and more specifically the character of social and economic development produced by the nature of the capitalist society, which they therefore view as ultimately unsustainable.”

In a few months, we will understand the level of political and business editing in the final report that finally comes out.

In a still bigger measure of incoherence, the hundreds of new oil and gas wells identified in the “Drill, Baby, Drill” report — made public by the Glasgow Agreement at the COP26 Coalition’s People Summit — are planned for 76 countries around the world; countries whose governments are currently sitting in the halls of the COP26 in Glasgow, to “negotiate” a solution for the climate crisis.

The host U.K. appears close to the top of desired new wells, with 36, mostly offshore, in the basins of Central Graben, Moray Firth, the North Sea and Shetland. It is very likely that while U.K. Prime Minister Boris Johnson was doing his James Bond gag on stage, at least some four wells were being drilled to add to British fossil fuel reserves, making him a sort of meta-Bond villain. 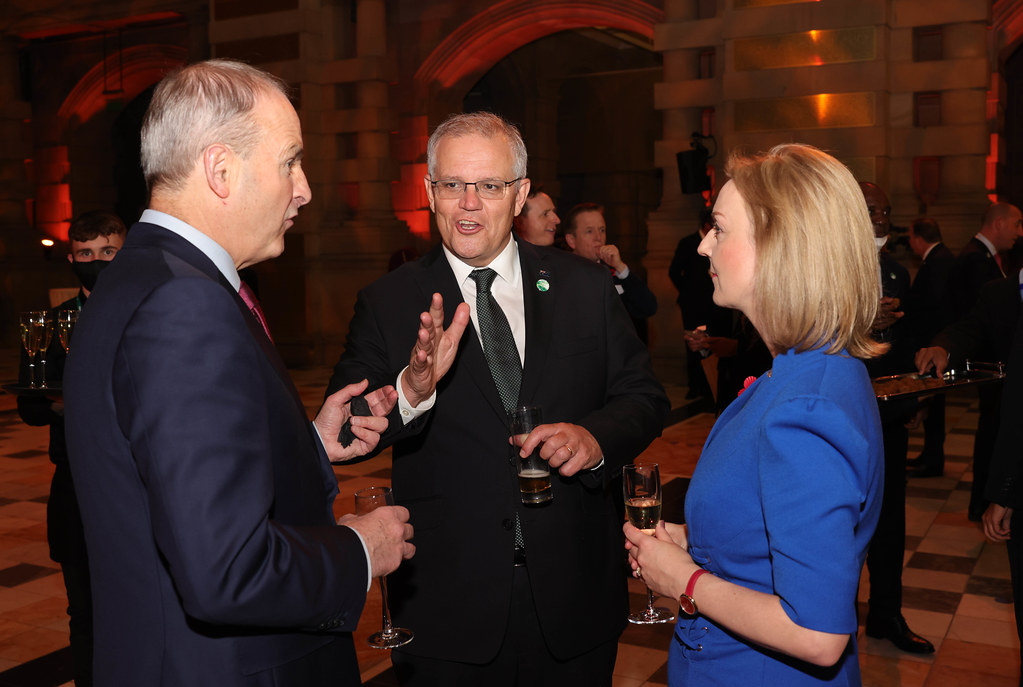 The top of the ranking for most wells planned goes to Australia and Russia, with 80 wells each, closely followed by Mexico with 78. Australia, Russia, Mexico, Indonesia, the U.S., Norway, the U.K., Brazil and Myanmar plan to drill over 500 oil & gas wells between now and the end of 2022.

The report points out that this is very likely an underestimation. The companies most involved in drilling these wells are the gallery of the usual suspects: ENI, Petronas, Shell, Equinor, Total, Pemex, BP, Pertamina, Chevron and ExxonMobil. There are at least 67 wells planned above the Arctic Polar Circle. Total and ExxonMobil are in a contest to drill the deepest well ever in the ocean (Total is going for 3628m deep in Angola, and ExxonMobil is going for 3800m deep in Brazil).

Many of these companies are spending millions every year on propaganda for carbon neutrality and other false solutions, blocking real action and expanding their operations.

The report also includes a sample of wells drilled in 2021 so far, with China on top, followed by Turkey, Russia, Norway, Indonesia, Mexico, Pakistan, Australia and Egypt, the host for the next COP. 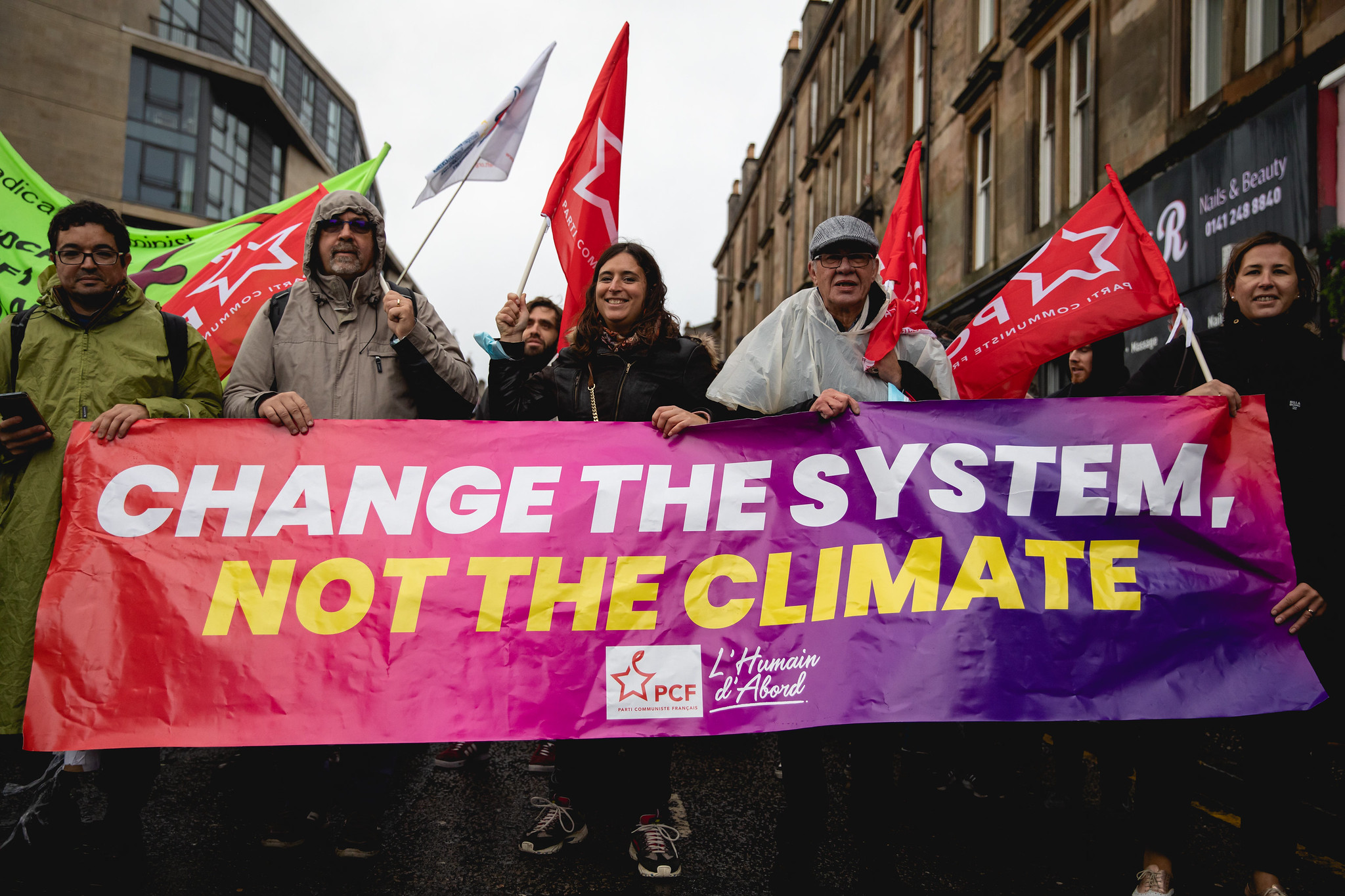 This shouldn’t come as a surprise to anyone. It is the way this system operates: just enough propaganda of “ambition” and techno-fixes to keep fossils flowing as ever, while the climate collapses.

The information does provide us with a question: if the climate change debate is framed by companies and governments around the terms of net-zero, carbon credits, carbon taxes and off-settings — rather than stopping emissions — when will it ever come to the real problem of the climate crisis? Well, never. And that is the purpose.

Governments and companies are actively engaged in not only not cutting emissions, but also in effectively increasing them. Each and every one of these wells is a public crime against humanity and all species on this planet.

It is better to know fossil-capitalism’s plans to collapse us beforehand and in as much detail as possible. That is why the call issued by the report is not for governments and fossil companies to suddenly act after over three decades of expanding fossil use. 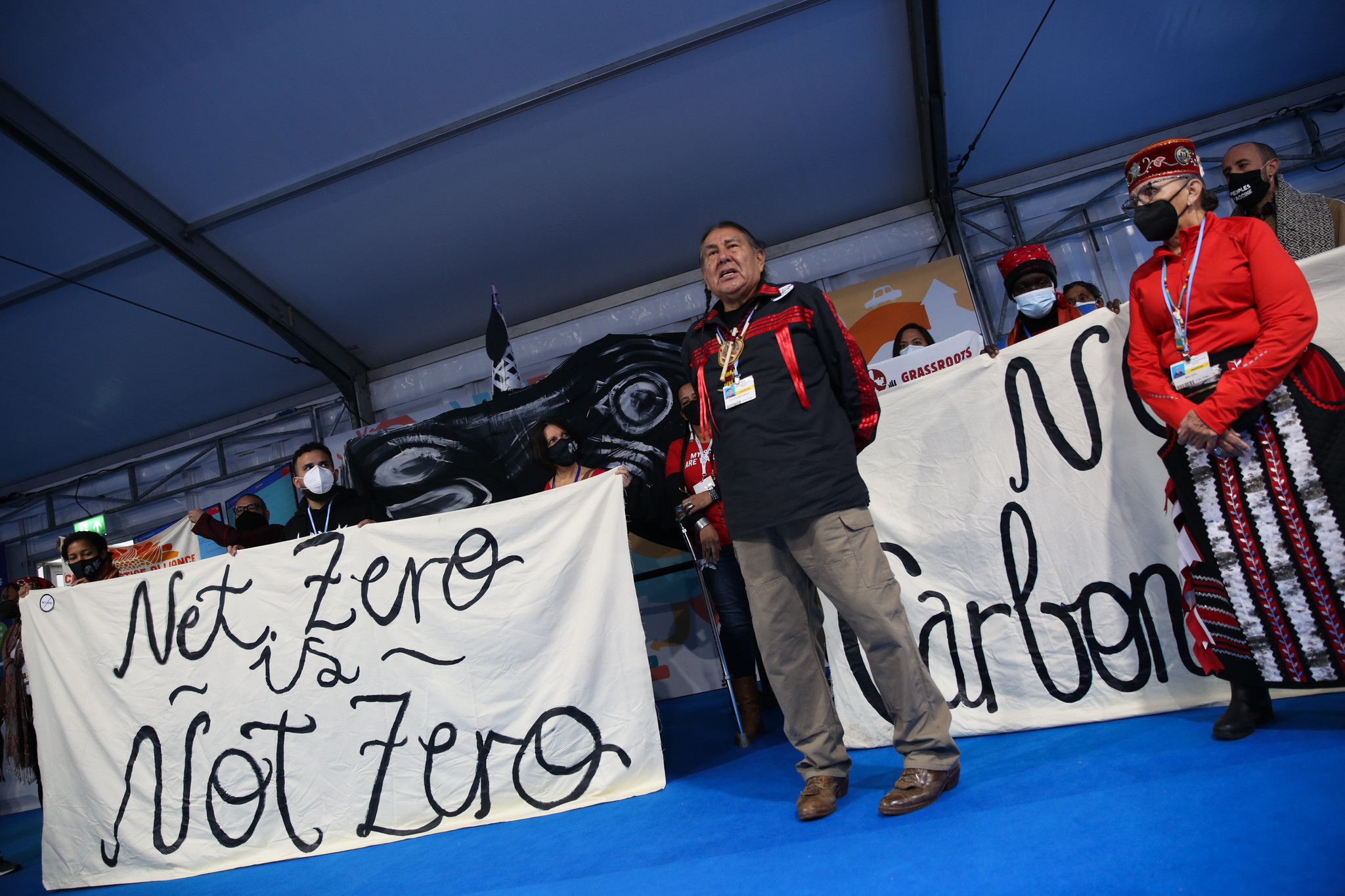 The call goes out to the climate justice movement and civil society: spread this information far and wide, act on it, campaign on it, block, stop and detain all of these projects.

Fossil and fossil-based projects compose the menu of collapse that is daily confirmed by governments and companies. They are the legally binding commitment for our collapse and need to be stopped.

If we solve this crisis, we will have the chance to heal our battered planet. That is why their plan means collapse: they refuse to abdicate an inch of their brutal privilege and power. If we continue not acting against the real cause of the climate crisis — the capitalist mode of production and the capitalist worldview — they will take it as a social license to carry on with collapse.

Even without social license, their plan will always lead to collapse. It’s not circumstantial, it is the core of this system. We need to collapse them.

João Camargo is a climate activist in the grassroots movement Climáximo in Portugal and in the Climate Jobs campaign. He’s an environmental engineer and climate change researcher at the University of Lisbon, where he just finished his PhD about climate change as a new metanarrative for humanity. He authored two books in 2018: Climate Change Combat Manual (in Portugal and Spain) and Portugal in Flames – How to rescue the forests.

1 comment for “COP26: Capitalism’s Only Plan for Climate Is Collapse”