Rather than focus on the necessary energy transition, Vijay Prashad says developed countries have taken to crude propaganda against a handful of developing states. 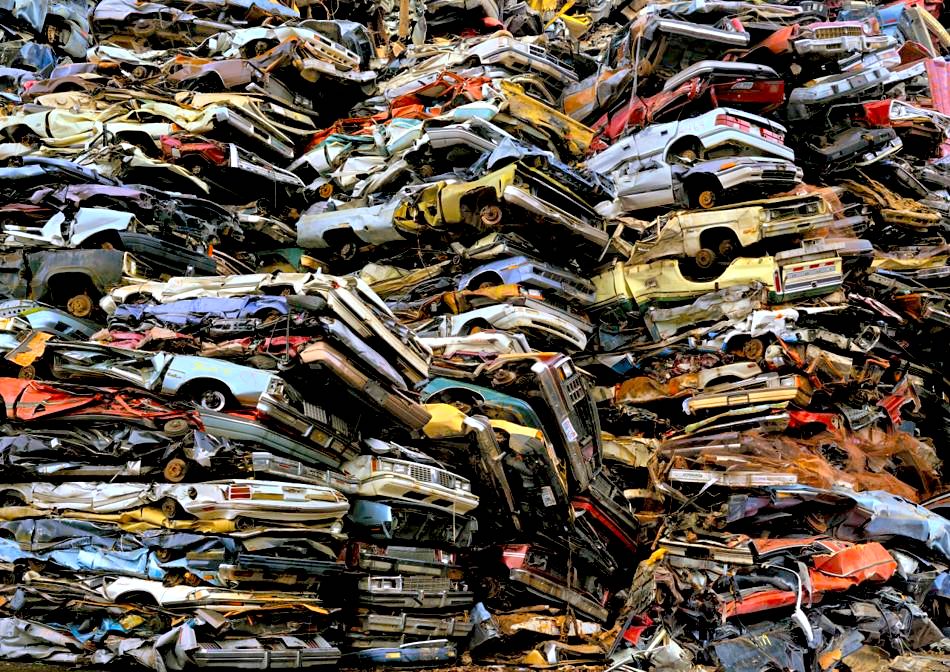 It is perhaps fitting that United States President Joe Biden arrived in Glasgow for the 26th Conference of Parties (COP26) on the climate catastrophe with 85 cars in tow months after declaring “I’m a car guy” (for details on the climate catastrophe, see our Red Alert no. 11, “Only One Earth”). Only three countries in the world have more cars per person than the U.S., and these countries (Finland, Andorra and Italy) have a much smaller population than the United States.

Just before Biden left for the G-20 summit, his meeting with Pope Francis and COP26, he had his administration pressure the oil-producing states (OPEC+) to “do the needful when it comes to supply” – namely to increase oil production.

While the U.S. pressured OPEC+ to boost oil production, the U.N. Environment Programme (UNEP) released its key report on global emissions. UNEP pointed out that the G-20 countries account for close to 80 percent of global greenhouse gases and that the three highest per capita major carbon emitters are Saudi Arabia, Australia, and the United States.

Since the populations of Saudi Arabia (34 million) and Australia (26 million) are so much smaller than that of the United States (330 million), it is clear that the U.S. emits much greater volumes of CO2 than these other two countries: Australia accounts for 1.2 percent of global carbon emissions, while Saudi Arabia accounts for 1.8 percent, and the United States 14.8 percent. 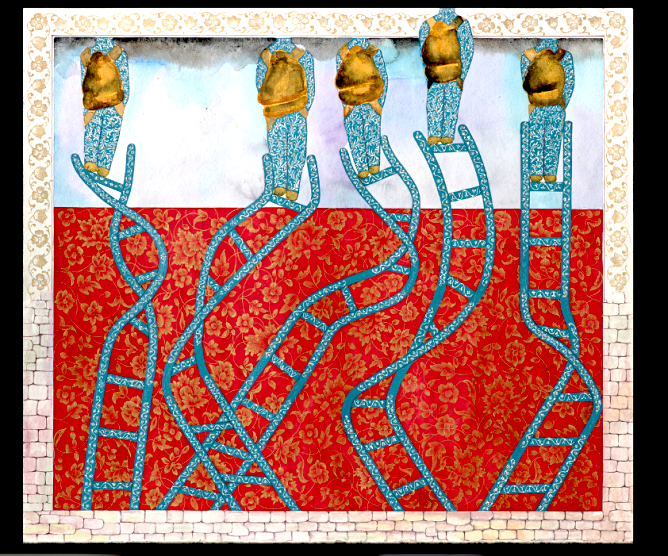 Before the Glasgow meeting, the G-20 leaders convened in Rome to firm up their own approach towards the climate catastrophe. The communiqué that emerged from this meeting, “G20 Rome Leaders’ Declaration,” was tepid, using terms like “make progress,” “strengthen actions,” and “scale up.”

According to the report by the Intergovernmental Panel on Climate Change (IPCC), unless carbon emissions are reduced, it is unlikely that the key goal of having no more than 1.5 degrees Celsius of warming compared to pre-industrial levels will be met.

The IPCC suggests that the faster the world moves to net-zero emissions, the better the chance of preventing catastrophic levels of warming.

At the 2015 COP21 meeting in Paris, none of the powerful countries would even utter the phrase “net-zero emissions.” Now, thanks to the work of the IPCC reports and to the mass campaigns around the world on the climate emergency, the phrase is forced into the mouths of leaders who would prefer to be “car guys.”

Though the need to move to zero carbon emissions by 2050 has been on the table for some years, the G-20 statement ignored this and chose the vague formulation that net emissions must end “by or around mid-century.” There was also little appetite to talk about global methane emissions, which are the second most abundant anthropogenic greenhouse gas after CO2. 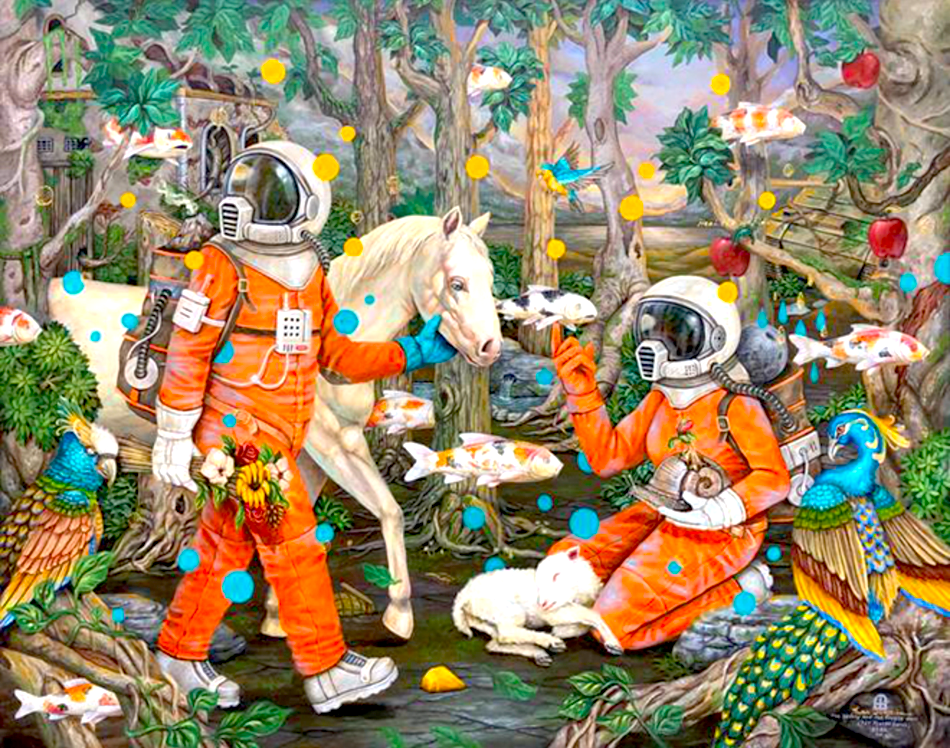 Iwan Suastika, Indonesia, “The Beauty and the Fragile Ones (Planet Earth),” 2020.

In the days before the COP26 meeting, U.N. High Commissioner for Human Rights Michelle Bachelet said, “It is time to put empty speeches, broken promises, and unfulfilled pledges behind us. We need laws to be passed, programs to be implemented, and investments to be swiftly and properly funded, without further delay.”

It was clear that developed countries – mainly the West, the old colonial powers – had used up far more than their share of the “carbon budget,” while developing countries had not contributed nearly as much to the climate catastrophe and struggled to fulfill their basic obligations to their populations.

The Rio formula – common and differentiated responsibilities – hung over the Kyoto Protocol (1997) and the Paris Accords (2015). Promises were made but not met. Developed countries promised what began to be called “climate finance” both to mitigate the disastrous outcomes of the climate catastrophe and to shift reliance upon carbon-based energy to other forms of energy.

The Green Climate Fund has remained far smaller than the annual $100 billion commitment pledged in 2009. The Rome G-20 meeting did not come to any consensus on the empty bucket; meanwhile, it is important to recognize the stark contrast that, during the pandemic, a total of $16 trillion in fiscal stimulus was disbursed between March 2020 and March 2021, mainly in the developed countries. Given the improbability of a serious discussion about climate finance taking place, it is likely that COP26 will be a failure. 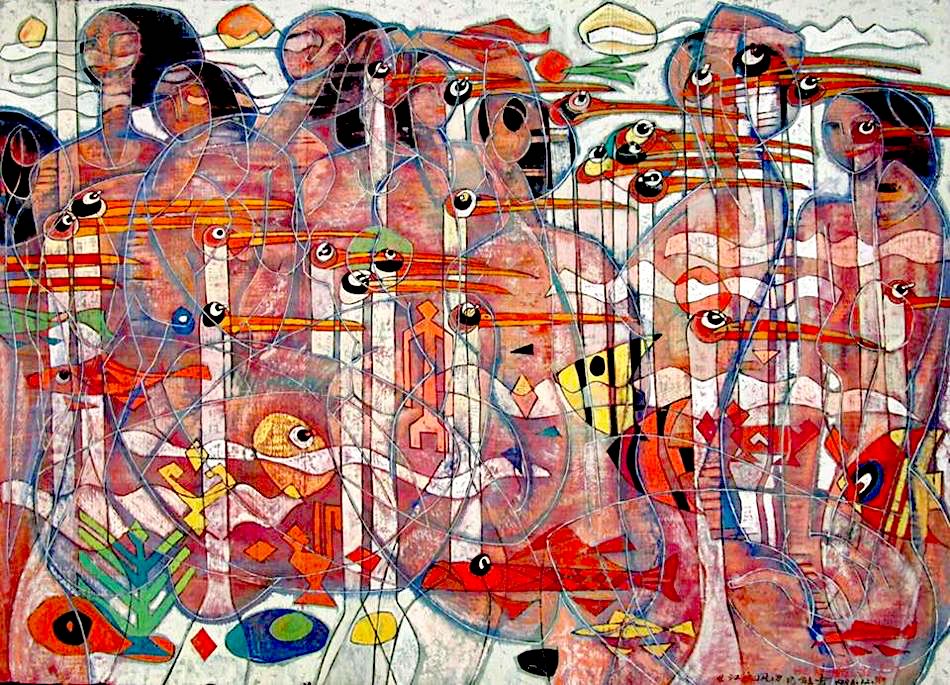 Tragically, the COP26 process has been swept into the matrix of dangerous geopolitical tensions, driven largely by the United States in its quest to prevent China’s scientific and technological advancement. Coal is at the center of the debate, with the argument being made that unless China and India cut back on their coal-fired power plants, no carbon reduction will be possible.

At the United Nations in September, China’s President Xi Jinping said, “China will strive to peak carbon dioxide emissions before 2030 and achieve carbon neutrality before 2060.” He also stated that China would “not build new coal-fired plants overseas.” This was a monumental statement, far ahead of any of the pledges made by the other major global powers. Rather than build on this commitment, the debate driven by the West has largely been to malign developing countries, including China, and blame them for the climate catastrophe.

Looking at the IPCC evidence, economist John Ross recently showed that, according to the United States’ own proposal to reduce current emissions by 50-52 percent from 2005 levels, the country’s level of per capita CO2 emissions would still make up 220 percent of the global average in 2030.

If the U.S. were to reach its goal, the country’s per capita carbon emissions in 2030 would be 42 percent higher than China’s are today. The U.S. has suggested that it would like to see a 50 percent reduction of emissions by 2030; since it would take the baseline at the uneven present levels of emissions, it would be allowed to emit 8.0 tonnes of CO2, China would be entitled to 3.7 tonnes, Brazil to 1.2 tonnes, India to 1.0 tonnes, and the Democratic Republic of Congo to 0.02 tonnes.

Rather than focus on the necessary energy transition, developed countries have taken to crude propaganda against a handful of developing states such as China and India. The Energy Transition Commission’s Making Mission Possible: Delivering a Net-Zero Economy report estimates that the cost of a transition will be 0.5 percent of global GDP by 2050, an insignificant amount compared to the catastrophic alternatives such as the disappearance of several small island nations and increasing wildly erratic weather patterns.

The cost of the transition has decreased because of the decline in the costs of key technologies (onshore wind farms, solar photovoltaic cells, batteries, etc.). However, it is important to recognize that these costs are kept artificially low because of the very low wages paid to miners of key minerals and metals that power these technologies (such as cobalt miners in the Democratic Republic of the Congo) and because of the paltry royalty payments collected by countries of the South for these raw materials. If the real costs were paid, the transition would be more expensive, and the countries of the South would have resources to pay for the shift without reliance upon the climate fund. 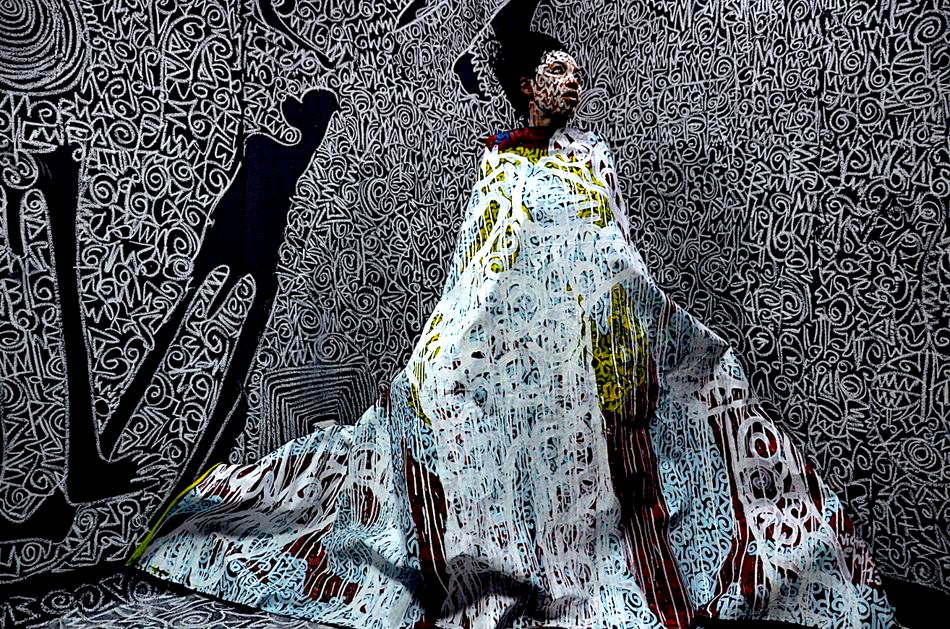 Tricontinental: Institute for Social Research is in Glasgow along with delegates from the International Peoples’ Assembly. We are attending various events to gauge the sentiment of people’s movements. At  the conference, Nnimmo Bassey of the Health of Mother Earth Foundation (Benin City, Nigeria) and I spoke about the catastrophe together.

Bassey wrote a powerful poem, “Return to Being,” extracted here:

The battle rages
Who must gobble up the carbon budget,
Wrap Mother Earth in endless bales of smog?
Whose task is to pile the climate debt
And whose lot to be the carbon slave?
Colonise the biosphere
Obliterate the ethnosphere
Hopes mapped in colonial geographies of death
Scarified for sport, booby-trapped, and floating on blood

The dream is gone, the cock has crowed,
The betrayer seeks a branch to ape a pendulum swing
And one or two shed a tear for the press
As the hawk glides softly on the winds of the dirge seeking a hapless prey
Funeral drums burst by pulsating biceps of pain
Flutes whisper a dirge long forgotten suddenly emerging from the depths of years of erased histories
As daughters and sons of the soil pick up pieces of sacred hills, rivers, forests
Mother Earth awakes, embraces her visible and invisible children
And finally humans return to being.

2 comments for “COP26: Will Rich Nations Allow Our Planet to Breathe?”