The 503 name count on the UN invitation list is larger than that of any single country, according to an analysis by a coalition of groups led by Global Witness. 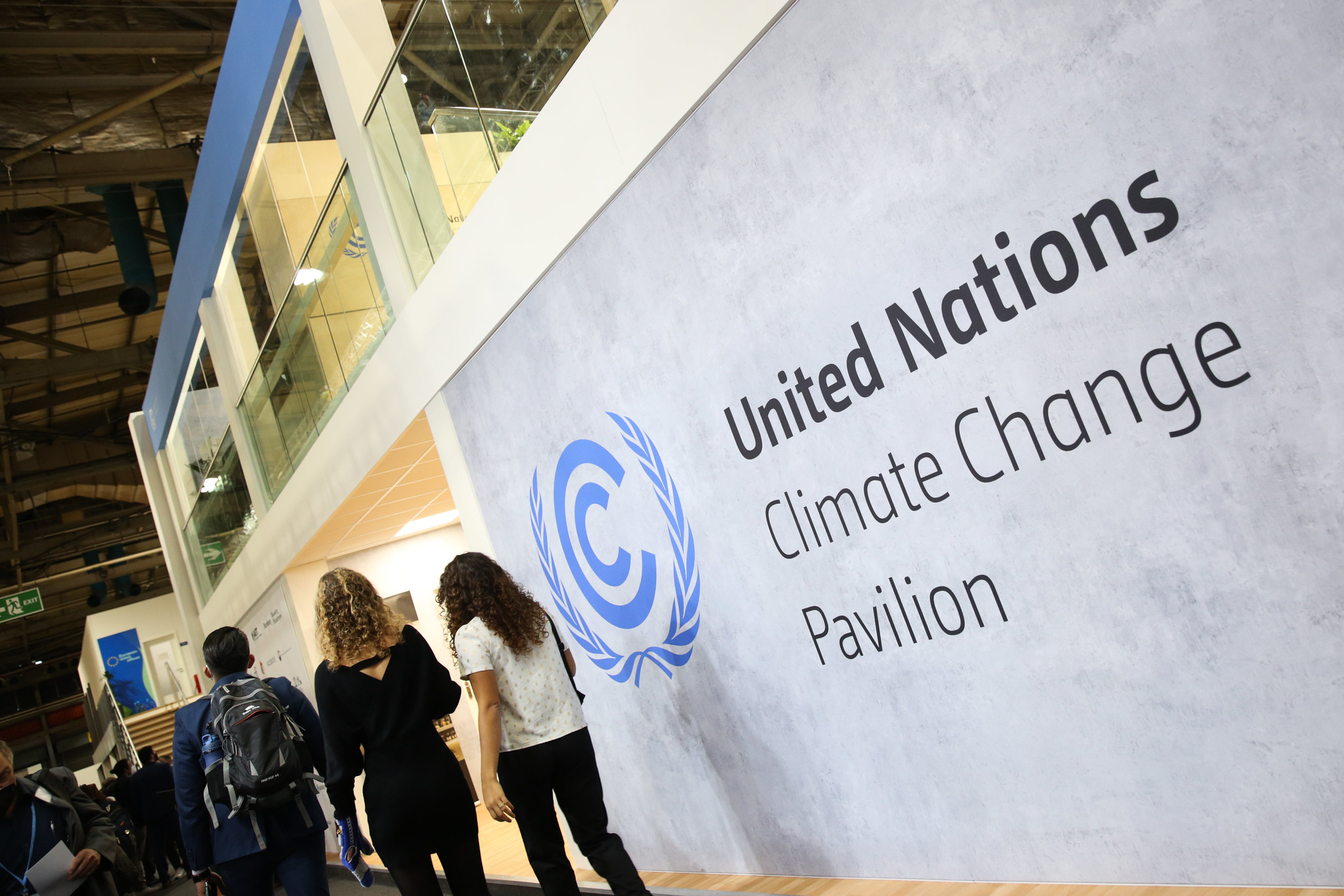 A coalition of watchdog groups estimated Monday that fossil fuel industry representatives have a larger presence at COP26 than officials from any single country, a finding that further intensified environmentalists’ concerns about the legitimacy of the high-stakes climate summit.

After pouring over a 1,600-page United Nations list of approved COP26 attendees, the coalition led by Global Witness published an analysis showing that at least 503 fossil fuel lobbyists have been admitted to the summit in Glasgow, Scotland.

That means the oil and gas industry — the principal driver of the crisis that COP26 was ostensibly convened to tackle — unofficially has a bigger delegation at the conference than Brazil, which has the largest national presence at COP26 with 479 representatives.

Fossil fuel industry influence-peddlers at COP26 also far outnumber the representatives of nations that have been most impacted by the climate crisis over the past two decades, including Bangladesh, Mozambique and Haiti.

Prominent industry attendees, according to the new analysis, include “delegates from over 100 fossil fuel companies” — such as the oil giants Shell and BP — “who openly stated their affiliation, attending the talks as part of country delegations or with business groups” like the International Chamber of Commerce.

“For example,” the analysis notes, “one in eight delegates from Russia’s three hundred-strong delegation were from the fossil fuel industry while lobbyists were also included in Canada’s and Brazil’s official delegations. In total, 27 different official country delegations included fossil fuel lobbyists.”

Pascoe Sabido, a campaigner for Corporate Europe Observatory (CEO ) — one of the groups behind the new research — said in a statement that “COP26 is being sold as the place to raise ambition, but it’s crawling with fossil fuel lobbyists whose only ambition is to stay in business.”

“The likes of Shell and BP are inside these talks despite openly admitting to upping their production of fossil gas,” Sabido added. “If we’re serious about raising ambition, then fossil fuel lobbyists should be shut out of the talks and out of our national capitals.” 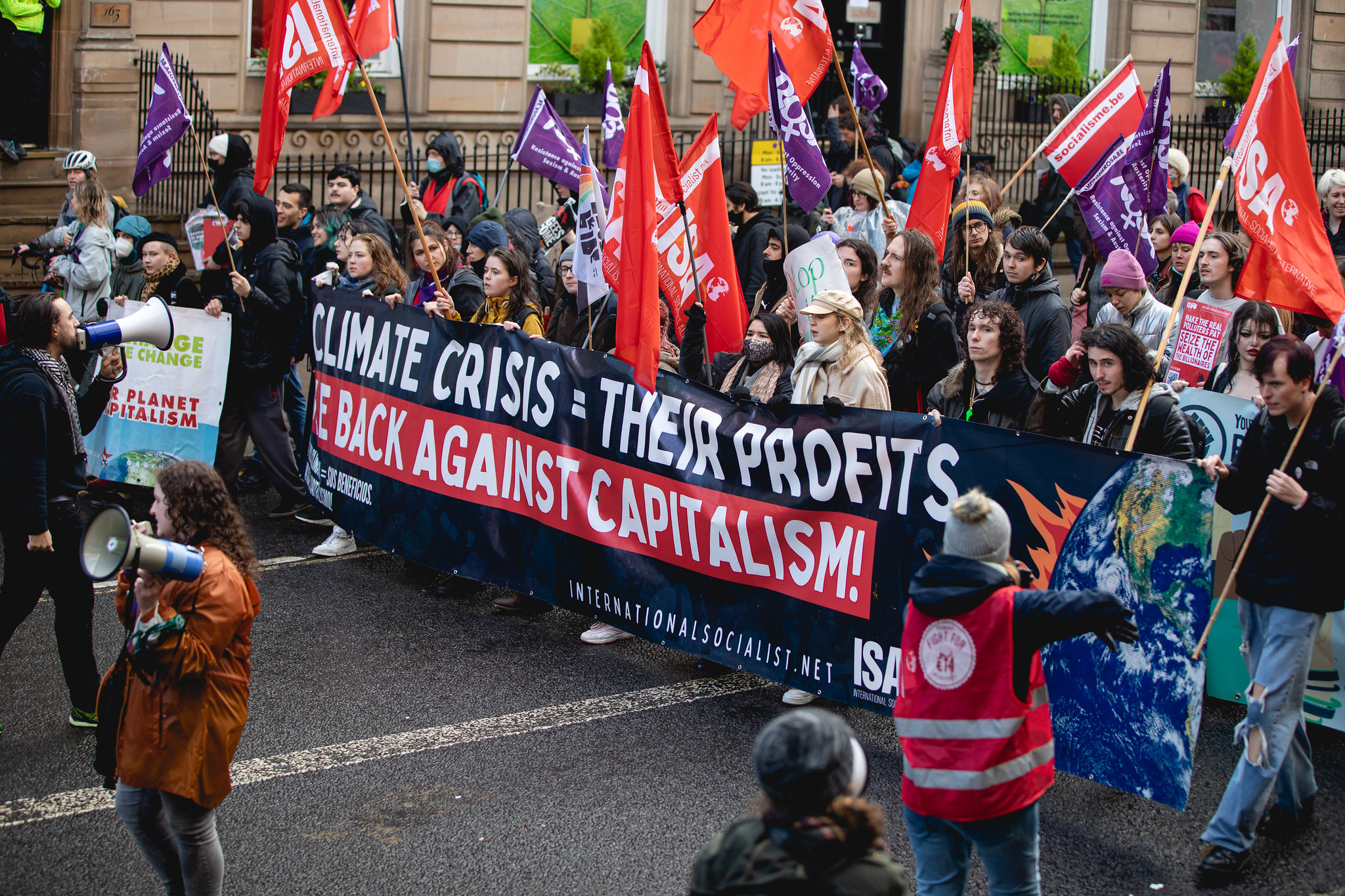 The analysis found that fossil fuel lobbyists “dwarf” the official Indigenous presence at COP26 by around 2-to-1, heightening fears that constituencies with life-or-death stakes in the outcome are being shut out of the summit.

“Civil society voices are critical to the outcome of COP, but we’ve not been able to do our jobs,” Tasneem Essop, the executive director of Climate Action Network (CAN), which represents more than 1,500 organizations in over 130 countries, told The Guardian on Monday. “If participation and inclusion are the measure of legitimacy, then we’re on very shaky grounds.”

The Global Witness research was published days after more than a hundred thousand demonstrators took to the streets of COP26 to protest the inadequate pledges that have emerged from the conference thus far and demand transformative change, not “false solutions” that cater to the industries responsible for climate destruction.

Murray Worthy, the gas campaign leader at Global Witness, said Monday that “with the world quickly running out of time to avert climate disaster, this COP absolutely must be a success.”

“The case for meaningful global action must not be diverted by a festival of polluters and their mouthpieces, who have no interest in seeing the changes we need to protect people and the planet,” said Worthy. “The presence of hundreds of those being paid to push the toxic interests of polluting fossil fuel companies will only increase the skepticism of climate activists who see these talks as more evidence of global leaders’ dithering and delaying.”