Organizers said they wouldn’t be welcome, but they found a side entrance, as Adam Ramsay reports. 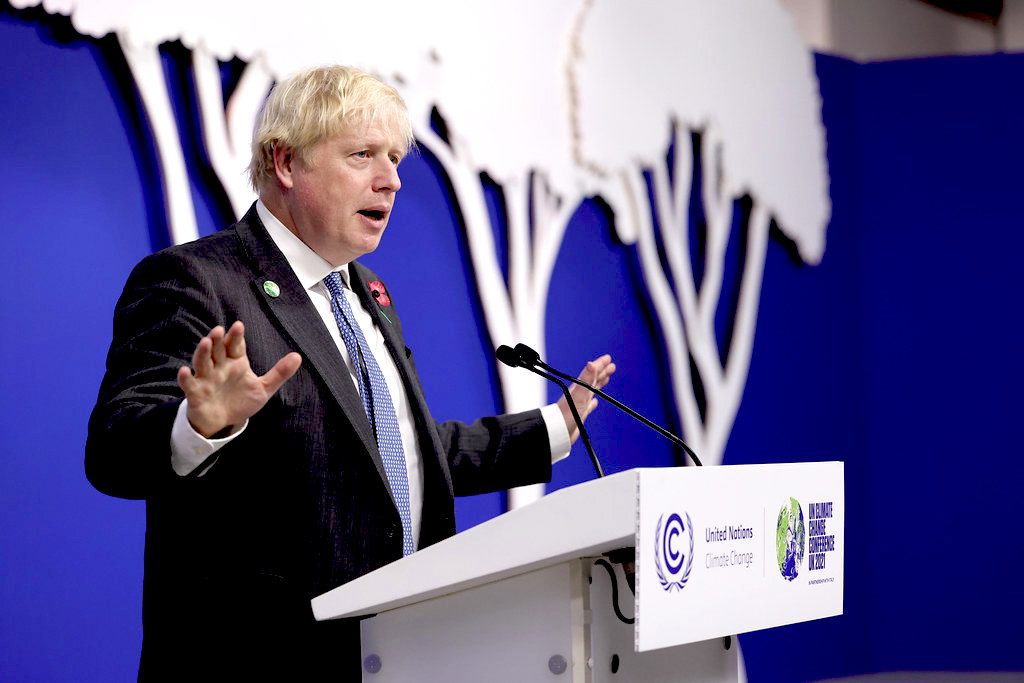 Representatives of major oil companies including BP will be speaking at COP26, despite reassurances from organizers that they wouldn’t be welcome, a program from inside the venue reveals.

Last month, it was revealed that oil companies including BP were being excluded from official roles at COP26, with organizers casting doubt on the firms’ claimed ambitions to eliminate carbon emissions.

At the time, the exclusion was seen as a victory for environmental campaigners, who have long called for major polluters to be excluded from U.N. climate conferences.

However, a program of events obtained by openDemocracy reveals that representatives of Big Oil have been allowed into the conference under the umbrella of a trade association that has a stall at the heart of COP26.

“These companies are the greatest perpetrators of the climate crisis, and none of them have committed to rapidly phase out their oil, gas and coal extraction in line with the 1.5°C target. But BP and Chevron still get a platform and the industry still gets access to influential decision-makers behind the scenes,” Jess Worth, a Culture Unstained co-director, told openDemocracy.

“While so many vital voices from frontline and Indigenous communities around the world have been excluded from the summit, this clearly demonstrates the injustice baked into the heart of the process,” she added.

The events are organized by the International Emissions Trading Association (IETA), which lists oil company Chevron and mining firm Rio Tinto among its partners. 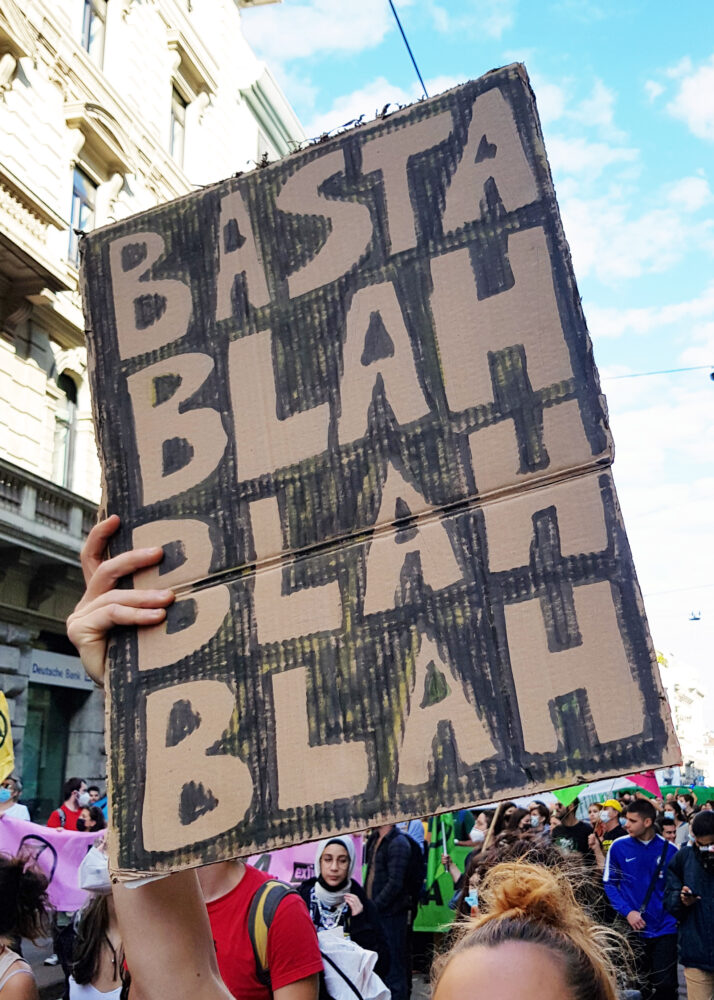 Speakers hosted by the IETA include Bernard Looney, the chief executive of oil firm BP, who will take part in a ‘high level dialogue on business, human rights and the just transition’ along with Mary Robinson, the former president of Ireland and former U.N. commissioner for human rights.

Last month, MPs criticized BP after openDemocracy revealed the oil company had paid a firm founded by an ex-MI6 officer to snoop on climate activists.

Norwegian oil company Equinor is also listed as a partner, while speakers include those from Malaysian oil company Petronas and Delta Air Lines, another major polluter.

Another member of IETA, the Edison Electric Institute (EEI), is an umbrella body for energy companies in the U.S. Over the past decade, the EEI has been accused of holding back climate legislation in the U.S., including campaigning against distributed solar power, according to research by the investigative outlet Desmog.

Although the EEI officially acknowledges climate change as “one of the biggest energy and environmental policy challenges this country has ever faced,” in 2017, its then chair Tom Fanning denied the science of climate change in an interview with CNBC.

“The so-called business hub, the route by which BP, Chevron, Equinor, Rio Tinto and many other mega polluters have snuck into COP26, is really just a front for dodgy emission trading and offsetting schemes,” Mary Church, head of campaigns at Friends of the Earth Scotland, said.

“Market-based mechanisms like those promoted under the IETA’s COP26 program are a dangerous distraction from the real solutions to the climate crisis.”

A BP spokesperson told openDemocracy that “We’re not official participants, but there are a number of side events,” at which it confirmed senior figures from the company would be speaking.

Responding to criticism of the company’s approach to climate change, he said: “We’re very clear about what our net zero targets are.” He added that these include “targets we have set for 2025 and 2030: we’ve set out a very clear set of ambitions, aims and targets, and that’s what we’re focused on delivering”.

The Edison Electric Institute, ITEA and Chevron did not respond to openDemocracy’s request for comment.

Adam Ramsay is openDemocracy’s main site editor. You can follow him at @adamramsay. Adam is a member of the Scottish Green Party, sits on the board of Voices for Scotland and advisory committees for the Economic Change Unit and the journal Soundings.

7 comments for “COP26: Fossil Fuel Companies Get Inside Climate Conference”