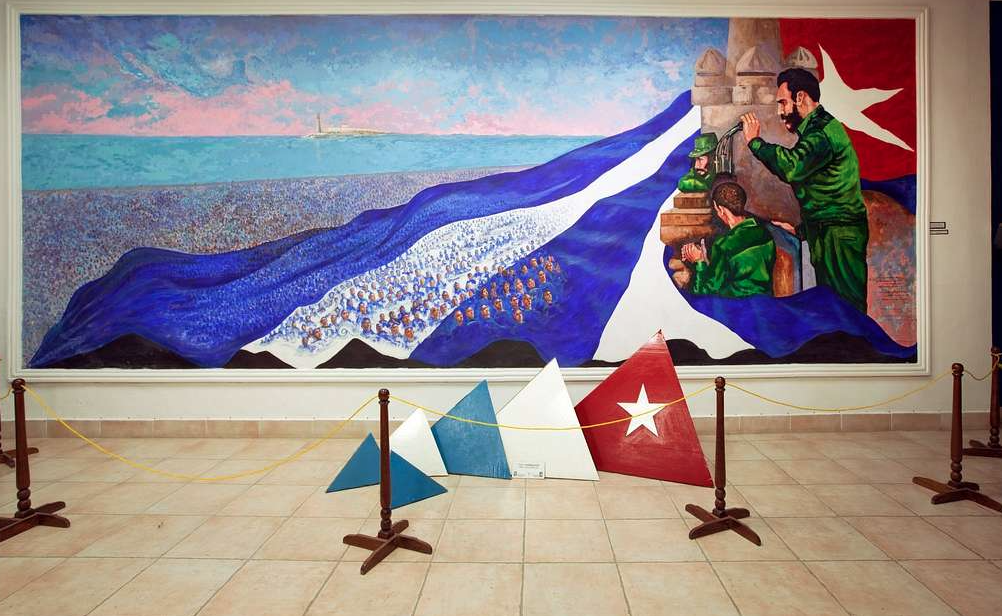 The piggy bank was rattled again. In September, the United States Agency for International Development (USAID) gave $6,669,000 in grants for projects aimed at “regime change” in Cuba, a euphemism to avoid saying “direct intervention by a foreign power.”

The United States’ current Democratic administration has especially favored the International Republican Institute (IRI) with a bipartisan generosity that Donald Trump never had. Other groups in Miami, Washington and Madrid that have also received generous amounts have been among those calling for an invasion of the island. These groups paint an apocalyptic panorama in Havana to secure greater funding next year.

Public funding for the anti-Castro industry in the United States seems inexhaustible. In the last year, at least 54 organizations have benefited from the State Department, the National Endowment for Democracy (NED) and USAID programs for Cuba.

In the last 20 years, this agency has given Creative Associates International, a CIA front, more than $1.8 billion for espionage, propaganda and the recruitment of agents of “change” including on the island. One of its best-known projects, the so-called Cuban Twitter or ZunZuneo, resulted in a superb failure that unveiled a plot of corruption and flagrant violations of U.S. law. ZunZuneo cost the USAID director his job, but Creative Associates International continues to operate, only now undercover.

The American researcher Tracey Eaton, who for years has followed the route of these funds, commented in a recent interview that many of the financing programs for “regime change” in Cuba are so stealthy that we will probably never know who all the recipients are or what the total amount is, and judging by the known millions, the subsidy must reach an even greater figure.

According to letters from the State Department and USAID that Eaton has received, “democracy-building” strategies are considered “trade secrets” and are exempt from disclosure under the U.S. Freedom of Information Act. 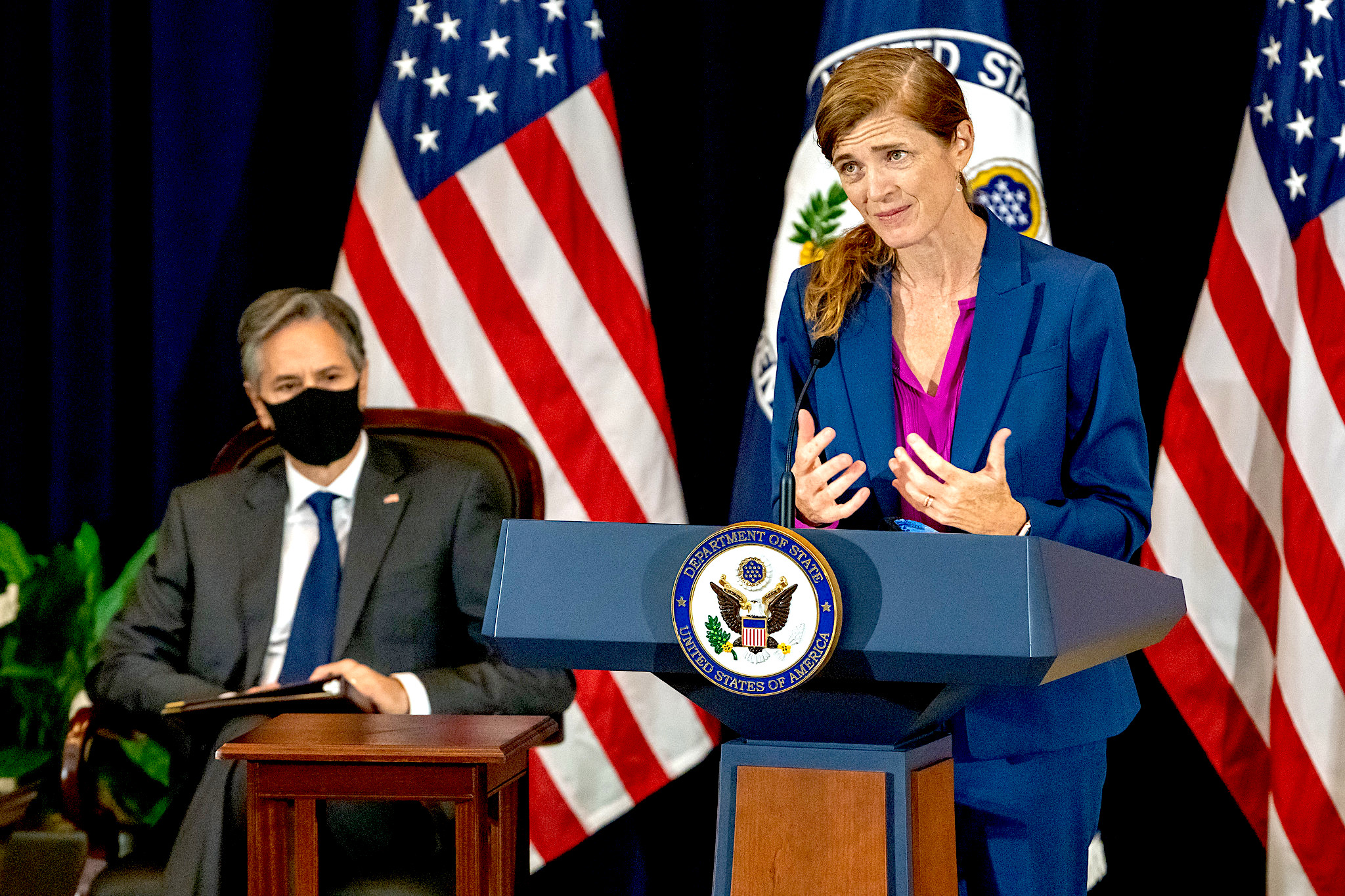 The United States goes berserk at the alleged hint of Russian, Chinese or Islamic intrusion into local politics and online platforms. However, it does not hesitate for a minute to rudely intervene in Cuba, as exposed by the digital daily MintPress News, which documented how private Facebook groups instigated the July 11 riots in several Cuban cities. “The involvement of foreign nationals in the domestic affairs of Cuba is on a level that can scarcely be conceived of in the United States,” says the publication, adding: “the people who sparked the July 11 protests in Cuba are planning similar actions for October and November.”

The United States is a military superpower whose plans for political subversion are a shame and a scandal, and there is no indication that Washington will now achieve what it has failed to do in 60 years. In fact, the U.S. government’s obsession with Cuba is two centuries old, as Louis A. Pérez, a historian at the University of North Carolina at Chapel Hill, has shown in a brilliant essay entitled “Cuba as an Obsessive Compulsive Disorder.”

“The subject of Cuba has rarely been a topic of reasoned disquisition. It defies facile explanation, and certainly cannot be understood solely — or even principally — within the logic of the policy calculus that otherwise serves to inform U.S. foreign relations, mostly because it is not logical,” writes the historian.

What does make sense is the permanence in time of Cuban “intransigence.” Ernesto Che Guevara used to repeat in his speeches in the first years of the 1959 revolution that “Cuba will not be another Guatemala.” In other words, its independence from the U.S. empire could not be boycotted with media bombings first, induced mobilizations and military attacks later.

The custom of overthrowing independent alternatives is so long and the arrogance by an overwhelming military and media force is so blind that the U.S. government has not been able to foresee its continuous defeats nor has it overcome the trauma of having a rebellious island “almost within sight of our shores,” as John Quincy Adams put it, and to top it all, without the slightest interest in being “the state that we lack between the entrance to the Gulf and the exit of the vast Mississippi Valley.”

The great truth of all this, as Louis A. Pérez wisely comments, is that Cubans have learned from history, but Washington has not.

Rosa Miriam Elizalde is a Cuban journalist and founder of the site Cubadebate. She is vice president of both the Union of Cuban Journalists (UPEC) and the Latin American Federation of Journalists (FELAP). She has written and co-written several books including Jineteros en la Habana and Our Chavez. She has received the Juan Gualberto Gómez National Prize for Journalism on multiple occasions for her outstanding work. She is currently a weekly columnist for La Jornada of Mexico City.