We’re talking about a class which could easily put a complete halt to human beings dying of starvation, writes Caitlin Johnstone. But they don’t. 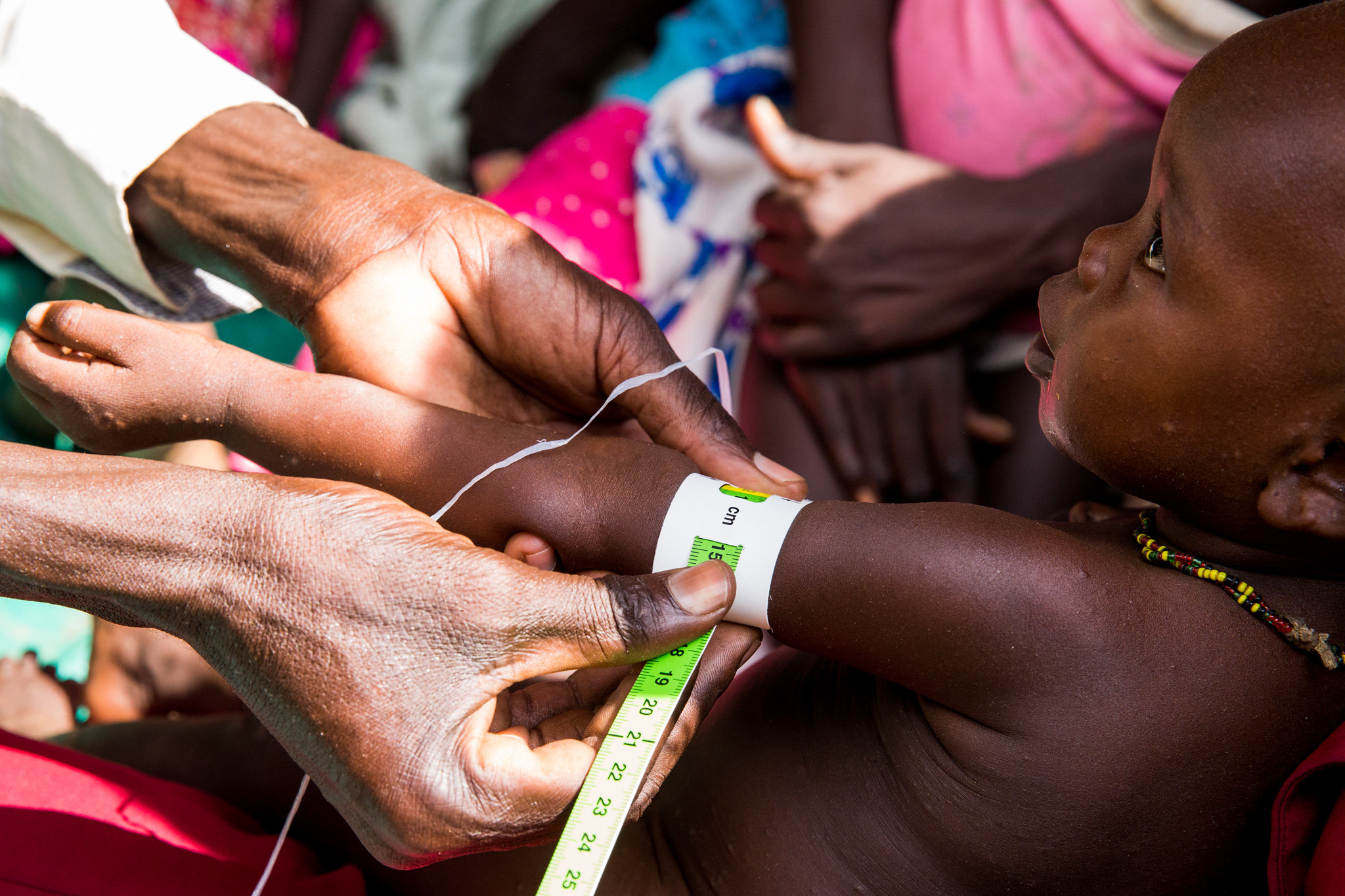 Human civilization is being engineered in myriad ways by an unfathomably wealthy class who are so emotionally and psychologically stunted that they refuse to end world hunger despite having the ability to easily do so.

The United Nations has estimated that world hunger could be ended for an additional expenditure of $30 billion a year, with other estimates considerably lower. The other day Elon Musk became the first person to attain a net worth of over $300 billion. A year ago his net worth was $115 billion. According to Inequality.org, America’s billionaires have a combined net worth of $5.1 trillion, which is a 70 percent increase from their combined net worth of under $3 trillion at the beginning of the Covid-19 pandemic.

So, we’re talking about a class which could easily put a complete halt to human beings dying of starvation on this planet by simply putting some of their vast fortunes toward making sure everyone gets enough to eat. But they don’t. This same class influences the policies, laws, and large-scale behavior of our species more than any other. 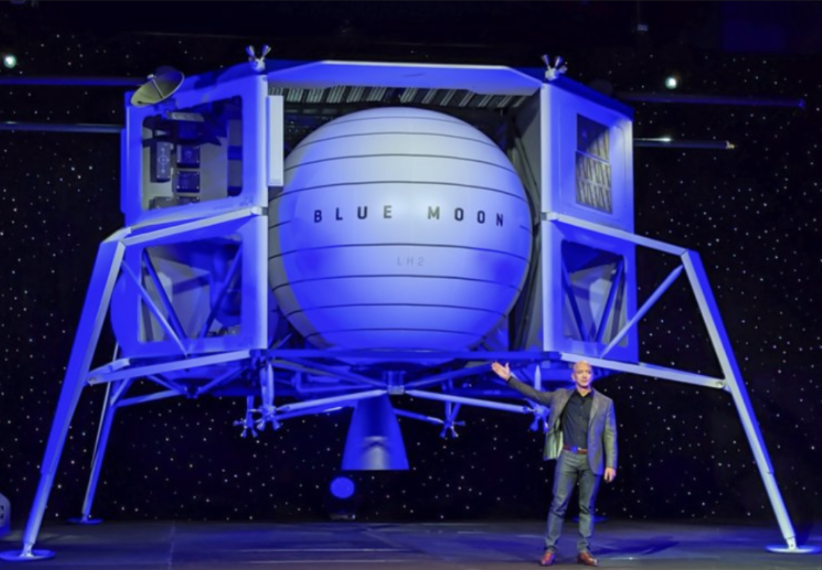 To get a sense of how insane this is, imagine if you had seen a video clip of me calmly watching a child drown to death in a swimming pool and doing nothing to help. After watching such footage, would it ever in a million years occur to you that I am someone who should be in charge of the entire world?

I’m going to guess no. I’m going to guess that, in the unlikely event that you ever decided anyone should rule the world, after watching me let a child drown I’d rank somewhere near the very bottom of possible candidates.

Now imagine if instead of letting one child drown, it was millions.

That’s how absolutely insane it is that we allow this class to shape our civilization.

And we most certainly do allow them to shape our civilization.

Take Bill Gates. He spends a fortune on narrative control ranging from immense contributions to The Guardian to tens of billions of dollars in grants and he’s committed hundreds of millions of dollars to shady political influence groups as well. He’s been influencing Covid policies around the world, from intervening against the waiving of vaccine patent restrictions to facilitating the worldwide rollout of digital vaccine passports; he’s been giving countless media interviews about Covid-19 and vaccines despite having no medical degree or indeed any qualifications at all apart from a net worth of $136 billion. This is after falsely pledging to give his immense fortune away over a decade ago; his net worth has more than doubled in that time. 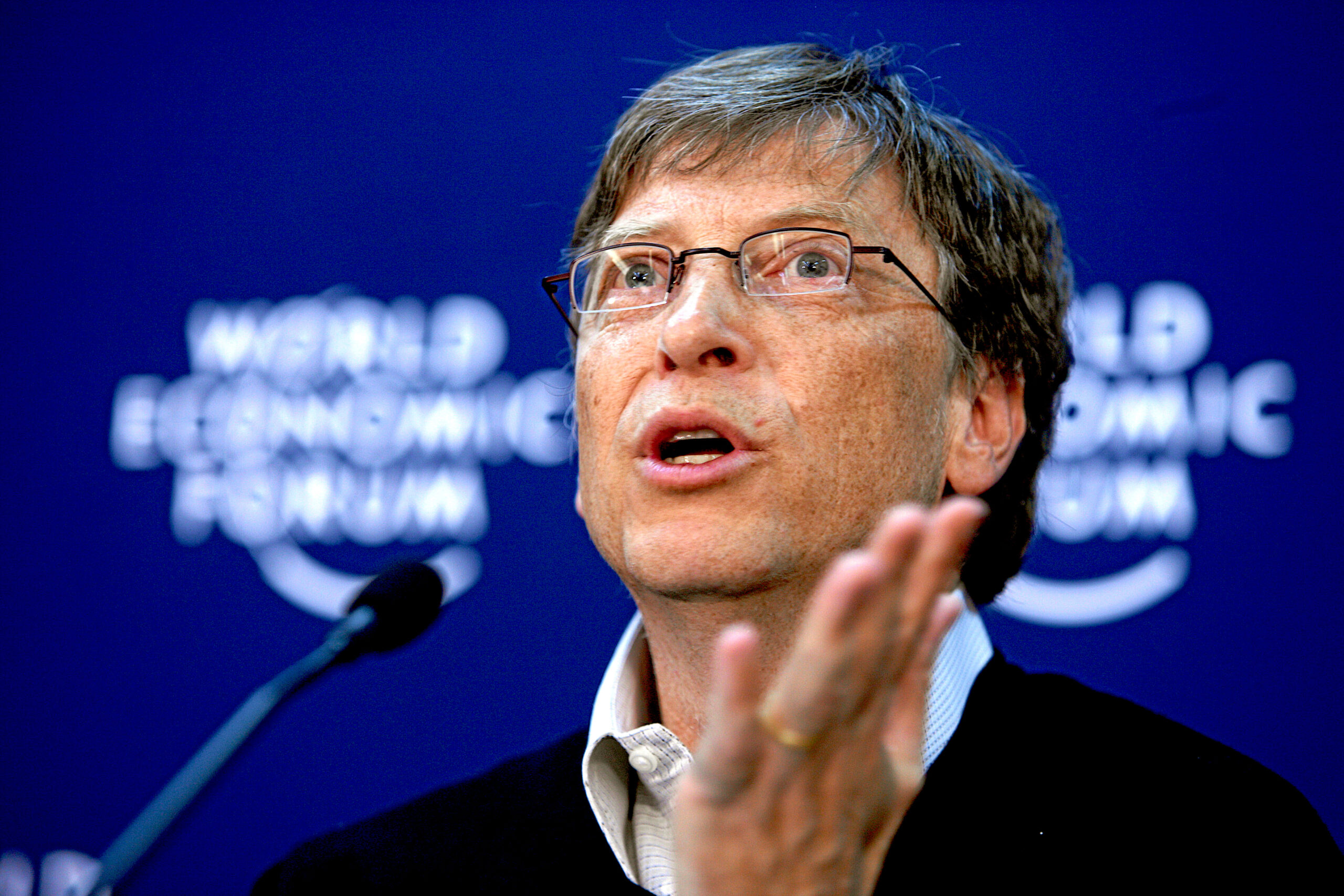 Jeff Bezos has been a contractor with the Pentagon, the CIA and the NSA, and experts have claimed that Amazon is trying to control the underlying infrastructure of the economy. As sole owner of The Washington Post he ensures that a hugely influential news outlet will always be staffed by people who will help manufacture consent for the status quo upon which his empire is built, and his grand vision for humanity involves shipping us offworld to breed in giant rotating space cylinders.

The World Economic Forum has laid out an agenda for giant corporations to move beyond their unofficial and unacknowledged role as unelected rulers of our world and become open partners in the governance of world affairs alongside our official elected governments, with more power than ever before.

There are almost infinite examples I could highlight, but I think my point is clear. Billionaires and billionaire corporations own our media, influence our thinking, manipulate our economies, interfere in our politics, determine the fate of our ecosystem and shape our world. And they are the very least qualified among us to be doing so.

Nobody who chooses day-after-day to let millions of people die of starvation has any business making decisions which affect other people, much less decisions which affect everyone. The fact that the billionaire class and its lackeys make this depraved decision day in and day out permanently disqualifies them from any legitimate claim to having the empathy and compassion that would be required for such a job. They are too narcissistic and dysfunctional to be permitted to have any power or influence whatsoever, much less the ungodly amount they wield today.

Billionaires should not exist. They should have their power and wealth taken from them, and the steering wheel of humanity should be given to the ordinary people who are infinitely more qualified to navigate us through the rough waters ahead for our species.

21 comments for “Billionaires Not Morally Qualified to Shape Civilization”