In a tweet Friday, the Greek economist and Progressive International co-founder called out the tech giant for taking the moniker of a global anti-capitalist think tank. 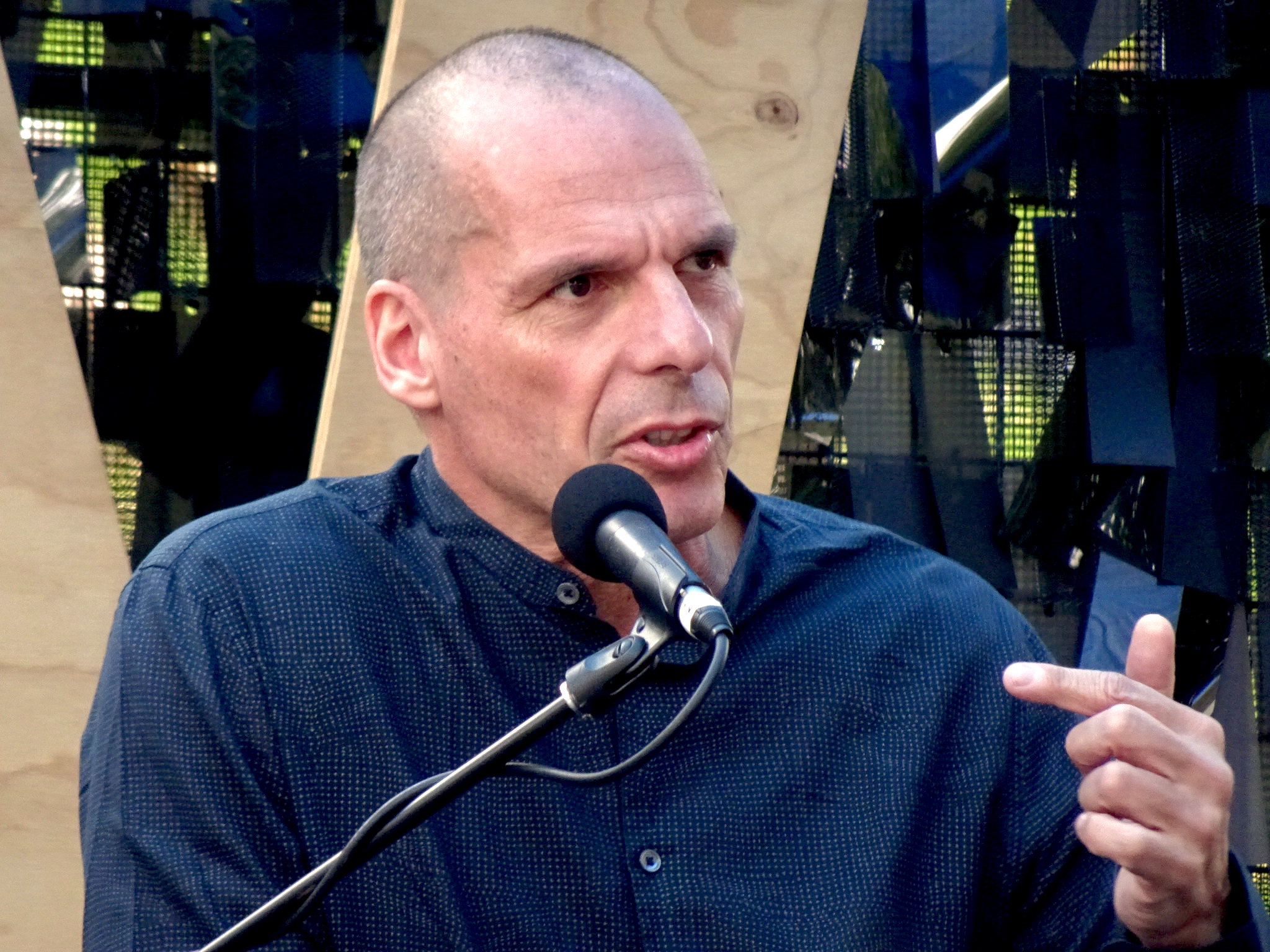 As Facebook faces a firestorm for changing its corporate name to Meta amid heightened calls for crackdown  on the tech titan, Greek economist and Progressive International co-founder Yanis Varoufakis on Friday called out the company for stealing the moniker of a global anti-capitalist think tank.

Varoufakis, in a tweet, took aim at Facebook CEO Mark Zuckerberg, who announced the new name at a conference Thursday, as the social media company contends with widespread criticism of its practices thanks to revelations from former-employees-turned-whistleblowers.

“Hands off our meta, Our Center for Postcapitalist Civilization, Mr. Zuckerberg,” tweeted the former Greek finance minister, who is on the think tank’s advisory board. “You, and your minions, wouldn’t recognize civilization even if it hit you with a bargepole.”

Hands off our m?ta, our Centre for Postcapitalist Civilisation https://t.co/t9aIR0ahSC, Mr Zuckerberg. You, and your minions wouldn't recognise civilisation even if it hit you with a bargepole pic.twitter.com/aleOplqo12

The mission page of meta’s website explains that “we are already in the early stages of an era that can only be described by that which it succeeds: we live in postcapitalist times. They may turn out dystopic, utopic, or anything in between.”

“Through art and research, argument, and poetry,” the site says, “meta (the abbreviation of our Our Center for Postcapitalist Civilization) works to break with a dystopic present to imagine the world anew—to grasp our present historical moment so as to help radical progressive movements find a path from the emergent dismal postcapitalism to one worth fighting, and living, for.”

In addition to the social network Facebook, Meta also owns the photo- and video-sharing platform Instagram as well as the messaging application WhatsApp.

As Common Dreams reported Thursday, while Zuckerberg celebrated the new corporate name for the company, tech ethicists and branding professionals warned the world not to be “fooled” by the move.

“It’s tempting to view Facebook’s rebranding as nothing more than a cynical attempt by the company to distance itself from endless scandals and the real-world harm caused by its surveillance capitalist business model. But it’s actually much more sinister than that,” said Evan Greer, director of the digital rights group Fight for the Future, in a statement Friday.

I took a dive into the "Metaverse" and went on the BBC to talk about Facebook's rebranding and how we need to fight tooth and nail to ensure that the Mark Zuckerbergs of the world don't define and control the next generation of the Internet. pic.twitter.com/rjVRPBqkUD

“With this announcement Mark Zuckerberg revealed his end game: He’s making a play to control the future of the Internet,” she asserted, accusing the CEO of “co-opting the terminology of decentralization and attempting to solidify his stranglehold on the future of human attention and interaction.”

Emphasizing the importance of recognizing that “the Internet is changing,” Greer argued that “we need to fight tooth and nail to ensure that the policies governing this next generation of the Internet are carefully crafted to protect vulnerable communities, free expression, and human rights –– and that they don’t undermine the potential of truly decentralized technologies, which could help finally end the era of Big Tech surveillance capitalism.”

“We are at a crossroads,” she said. “It’s time to decide what we want the future of the Internet to look like. And then it’s time to fight for that vision. Before it’s too late.”

← From Press Freedom to Prison Systems, Everything Assange Touches Gets Illuminated
US Appeal in Assange Case Is Over: Thank You For Your Support. →