In 2011 a lawyer for Julian Assange wrote a letter to the then Australian prime minister eerily predicting the predicament the WikiLeaks publisher finds himself in, as explained by Cathy Vogan.

In 2010 Assange lawyer Gareth Pierce wrote a letter to then Australian Prime Minister Kevin Rudd warning that if Australia did not help Assange he “could be in grave danger.”  In the letter she describes an Alternate Future for Assange that foreshadowed what would come to pass. “His life has been threatened by prominent figures in the United States,” she writes. 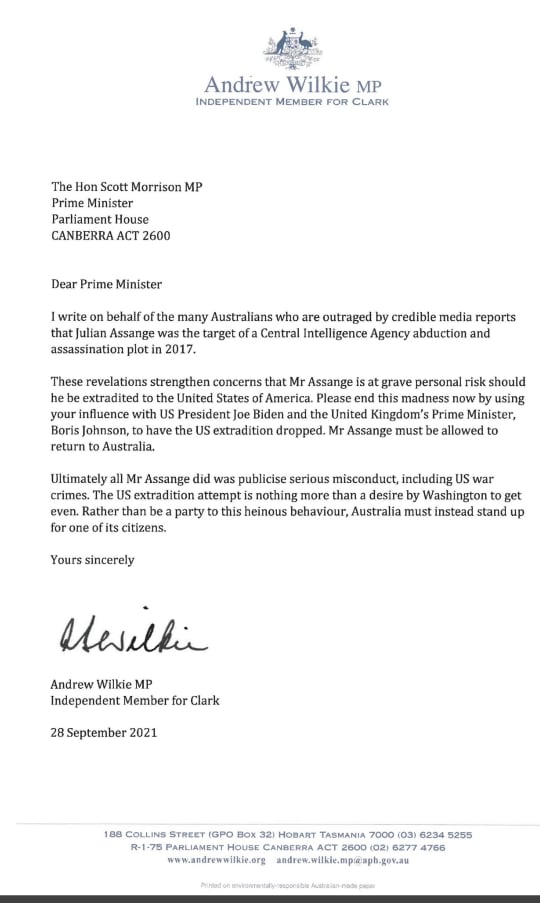