Countries outside of the Western alliance don’t get to define what the “international community” thinks, writes Vijay Prashad. 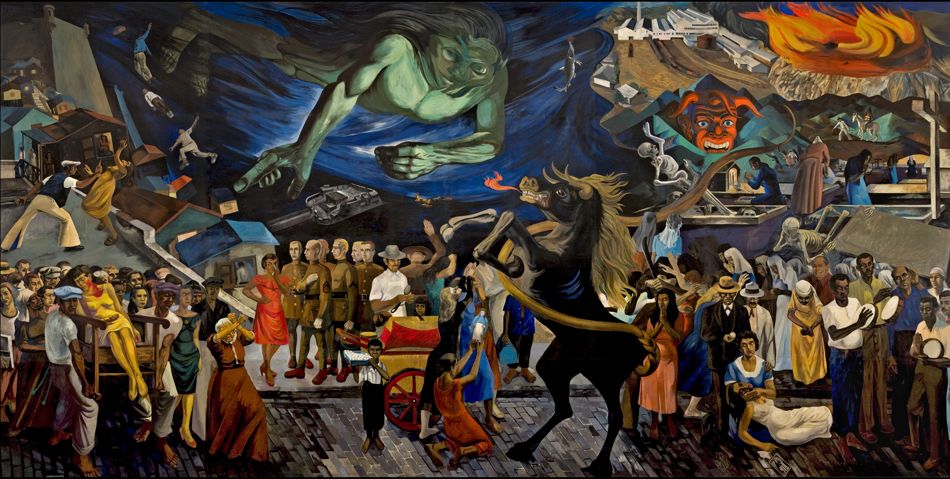 Each year in September, like last month, the heads of governments come to the United Nations headquarters in New York City for a new session of the General Assembly. The surrounding area becomes colorful, with delegates from each of the 193 member states milling about the U.N. building and going out to lunch in the array of restaurants in its vicinity that scraped through the pandemic.

Depending on the conflicts that abound, certain speeches are taken seriously; conflicts in this or that part of the world demand attention to the statements made by their leaders, but otherwise there is a queue of speeches that are made and then forgotten.

On Sept. 25, the prime minister of Barbados, Mia Amor Mottley, took the stage in an almost empty U.N. General Assembly chamber. “How many more leaders must come to this podium and not be heard before they stop coming?” she asked emphatically. “How many times must we address an empty hall of officials and an institution that was intended to be made for leaders to discuss with leaders the advancement necessary to prevent another great war or any of the other great challenges of our humanity?”

Mottley set aside her prepared remarks, since, she said, they would be “a repetition of what you have heard from others.” Instead, she offered a biting statement:

The United Nations was formed in October 1945 when 50 countries met in San Francisco to ratify the U.N. Charter. “This is 2021,” the prime minister said, when there are “many countries that did not exist in 1945 who must face their people and answer the needs of their people.”

Many of these countries were once colonies, the well-being of their people set aside by their colonial leaders at the U.N.. Now, 76 years later, the people of these countries — including Barbados — “want to know what is the relevance of an international community that only comes and does not listen to each other, that only talks and will not talk with each other,” Mottley said.

While the world leaders followed each other to the podium, Sacha Llorenti, secretary-general of ALBA-TCP — an organization of nine member states in Latin America and the Caribbean set up to further regional cooperation and development — asked a fundamental question during a No Cold War webinar on multipolarity: “If the U.N. Charter was put to a vote today, would it pass?”

The charter is ratified by every member state of the United Nations, and yet, clause after clause, it remains disrespected by some of its most powerful members, with the United States of America in the lead. If I were to catalogue the incidents of disregard shown by the U.S. government to the United Nations institutions and to the U.N. Charter, that text would be endless. This list would need to include the U.S. refusal to:

This inventory would also need to include the usage of unilateral, illegal, coercive sanctions against two dozen member states of the United Nations as well as the illegal prosecution of wars of aggression against several countries (including Iraq).

Would the U. S. government exercise its veto in the U.N. Security Council if the U.N. Charter came up for a vote? Based on the historical actions of the U.S. government, the answer is simple: certainly. 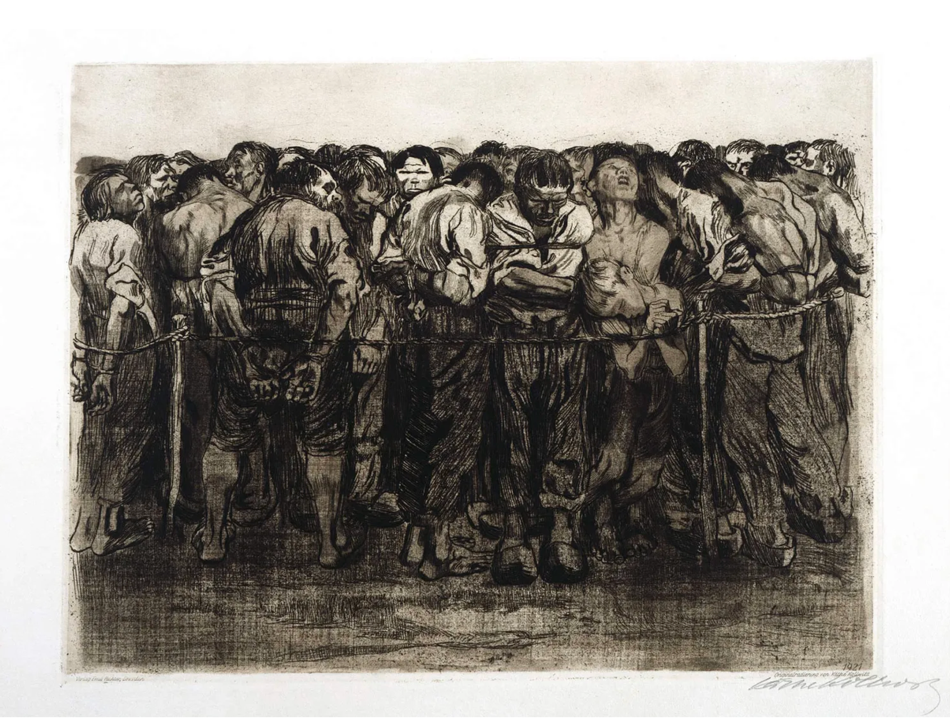 During the U.N. session, 18 countries — led by Venezuela — held a foreign ministers’ meeting of the Group of Friends in Defence of the U.N. Charter. One-in-four people who live in the world reside in these 18 countries, which include Algeria, China, Cuba, Palestine and Russia. The group, led by Venezuela’s new Foreign Affairs Minister Felix Plasencia, called for “reinvigorated multilateralism.”

These countries never get to define what the “international community” thinks because that phrase is used only in reference to the United States and its Western allies, who decide what must be done and how it must be done for the rest of the world. Only then, in the solemnest of voices, do we speak of the “international community.” Not when the Group of Friends — which represents 25 percent of the world’s people – nor when the Shanghai Cooperation Organization – which represents 40 percent of the world’s people – speak, nor even when the Non-Aligned Movement with its 120 members speaks. 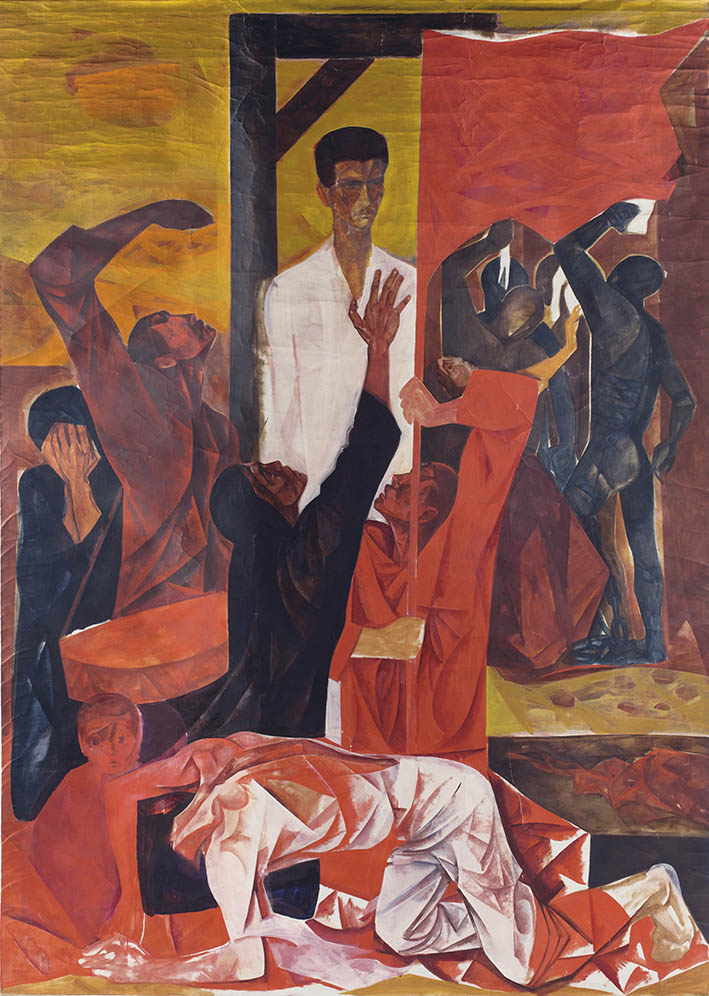 At the U.N., U.S. President Joe Biden said, “We are not seeking a new Cold War.” This is welcome news. But it is also discordant. Barbados’ Mottley asked for clarity and honesty. Biden’s comment seemed neither clear nor honest, since around the time of the U.N. meeting, the U.S. entered a new arms agreement that masqueraded as a military pact with Australia and the United Kingdom (AUKUS) and held a meeting of the Quad (Australia, India and Japan). Both have military implications that intend to pressure China.

Beyond this, U.S. government documents refer over and over again to the desire for the U.S. military to be expanded to “fight and prevail in a future conflict with China.” This includes a reconfiguration of military activities on the African continent directed at pushing back Chinese commercial and political interests. Biden’s additional budget request for the U.S. military says that this is needed “to counter the pacing threat from China.”

This threat is not from China, but to China. If the U.S. continues to expand its military, deepen its alliances in the Pacific region and ramp up its rhetoric, then it is nothing other than a New Cold War — another dangerous action that makes a mockery of the U.N. Charter.

At the No Cold War webinar on multipolarity, “Towards a Multipolar World: An International Peace Forum.” Fred M’membe of the Socialist Party of Zambia said that, while he grew up in a world where the bipolar Cold War seemed to pose an existential threat, “the unipolar world is more dangerous than the bipolar world.” The system we live in now, dominated by the Western powers, “undermines global solidarity at a time when human solidarity is needed,” he said. 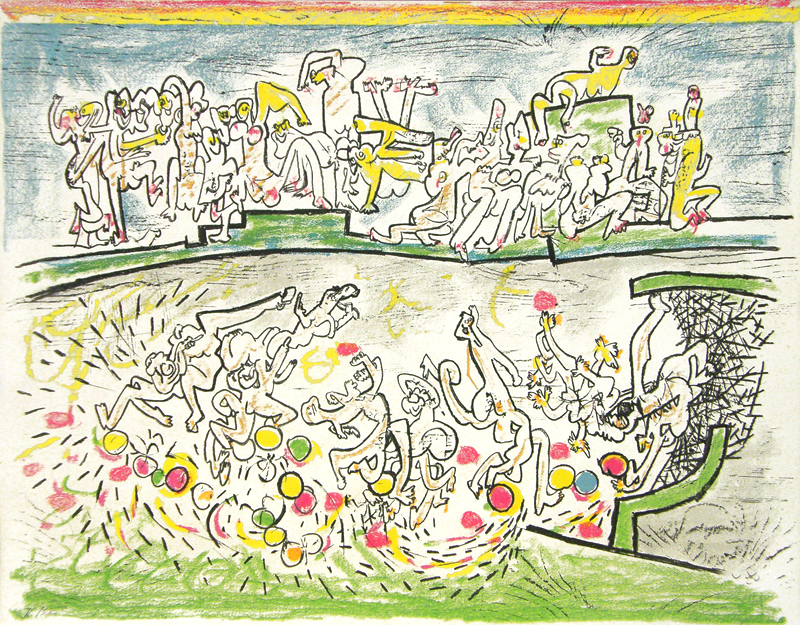 You cannot eat the U.N. Charter. But if you learn to read, and if you read the charter, you can use it to fight for your right to human decency. If we 7.9 billion people came together and decided to form a human chain to advance our human rights – each of us standing three feet apart – we would form a wall that would run for 6.5 million kilometers. That wall would run around the equator 261 times. We would build this wall to defend our right to become human, to defend our humanity and to defend nature.

← WATCH: The Belmarsh Tribunal — The War on Terror on Trial
Europe’s Self-Serving Politics on ‘War on Terror’ Refugees →

4 comments for “If UN Charter Were Put To a Vote Today, Would It Pass?”