People stranded at sea or languishing in refugee camps worldwide are only welcomed if they serve as political capital, writes Ramzy Baroud. 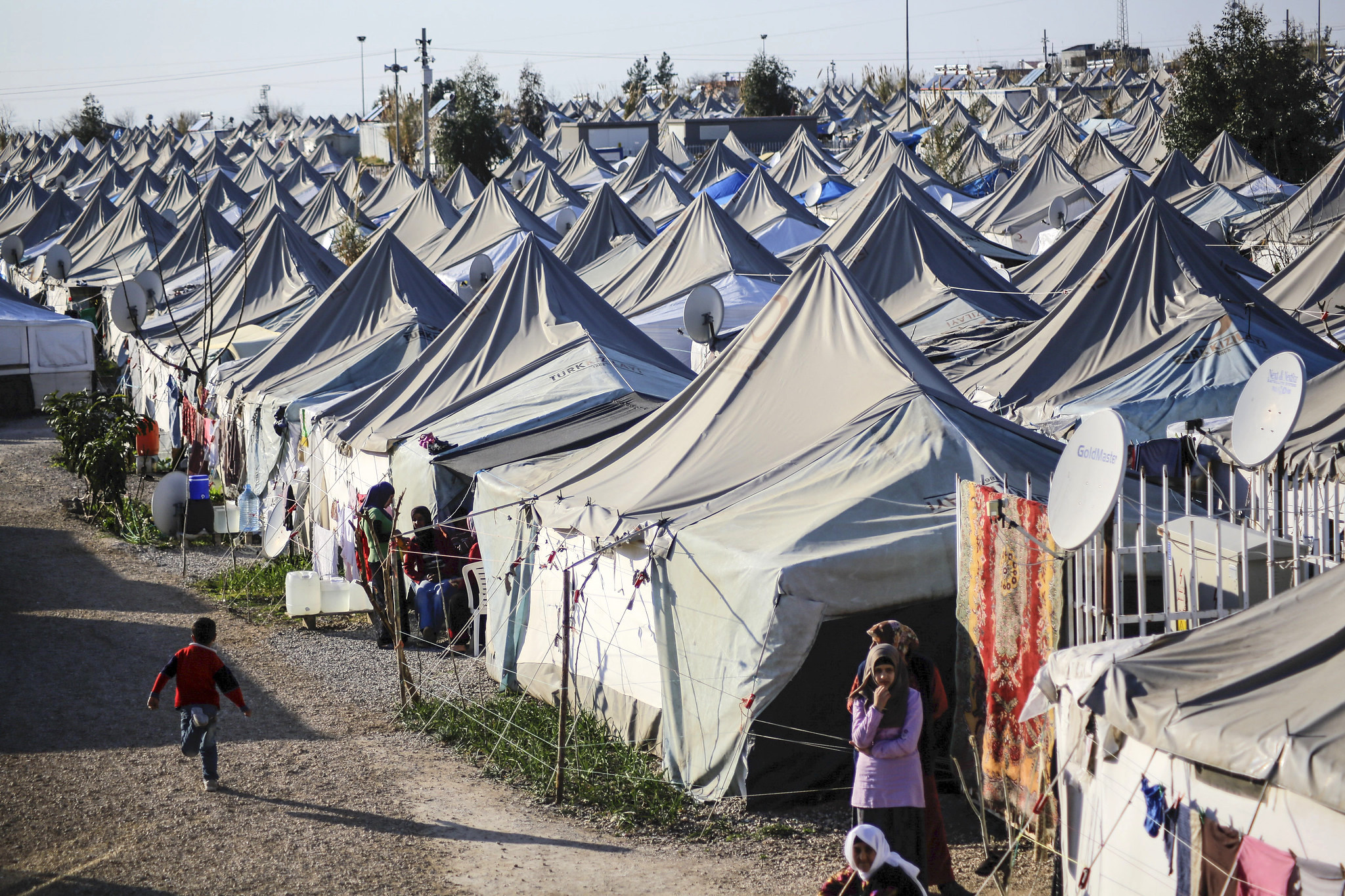 Language is politics and politics is power. This is why the misuse of language is particularly disturbing, especially when the innocent and vulnerable pay the price.

The wars in Syria, Libya, Afghanistan and other Middle Eastern, Asian and African countries in recent years have resulted in one of the greatest humanitarian catastrophes, arguably unseen since World War II. Instead of developing a unified global strategy that places the welfare of the refugees of these conflicts as a top priority, many countries ignored them altogether, blamed them for their own misery and, at times, treated them as if they were criminals and outlaws.

But this is not always the case. At the start of the Syrian war, support for Syrian refugees was considered a moral calling, championed by countries across the world, from the Middle East to Europe and even beyond. Though often rhetoric was not matched by action, helping the refugees was seen, theoretically, as a political stance against the Syrian government.

Back then, Afghans did not factor in the Western political discourse on refugees. In fact, they were rarely seen as refugees. Why? Because, until Aug. 15 — when the Taliban entered the capital, Kabul — most of those fleeing Afghanistan were seen according to a different classification: migrants, illegal immigrants, illegal aliens, and so on. Worse, at times they were depicted as parasites taking advantage of international sympathy for refugees, in general, and Syrians, in particular.

The lesson here is that Afghans fleeing their war-torn and U.S.-occupied country were of little political use to their potential host countries. As soon as Afghanistan fell to the Taliban, and the U.S., along with its NATO allies, were forced to leave the country, the language immediately shifted, because then, the refugees served a political purpose. 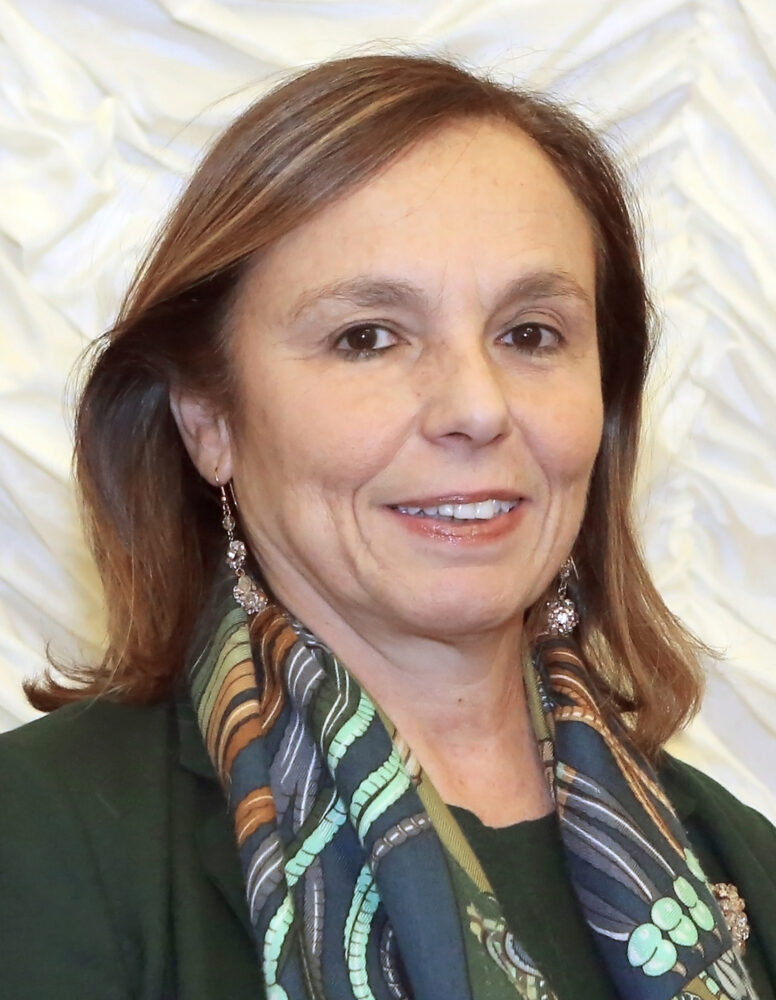 For example, Italian Interior Minister Luciana Lamorgese was one of the first to advocate the need for European support for Afghan refugees. She told a “European Union forum on the protection of Afghans” on Oct. 8, that Italy will work with its allies to ensure fleeing Afghans can reach Italy via third countries.

The hypocrisy here is palpable. Italy, like other European countries, has done its utmost to block refugees from arriving at its shores. Its policies have included the prevention of refugee boats stranded in the Mediterranean Sea from reaching Italian territorial waters; the funding and the establishment of refugee camps in Libya — often depicted as “concentration camps” — to host refugees who are “caught” trying to escape to Europe; and, finally, the prosecution of Italian humanitarian workers and even elected officials who dared lend a hand to refugees.

The latest victim of the Italian authorities’ campaign to crack down on refugees and asylum-seekers was Domenico Lucano, the former mayor of Riace in the Southern Italian region of Calabria, who was sentenced by the Italian Court of Locri to over 13 years in prison for “irregularities in managing asylum seekers.” The verdict also included a fine of €500,000 to pay back funds received from the EU and the Italian government.

What are these “irregularities?”

“Many migrants in Riace have obtained municipal jobs while Lucano was mayor. Abandoned buildings in the area had been restored with European funds to provide housing for immigrants,” Euronews reported.

The decision was particularly pleasing to the far-right Lega Party. Lega’s head, Matteo Salvini, was the interior minister of Italy from 2018-19. During his time in office, many had conveniently blamed him for Italy’s outrageous anti-immigrants’ policy. Naturally, the news of Lucano’s sentencing was welcomed by Lega and Salvini.

However, only rhetoric has changed since Italy’s new interior minister, Lamorgese, has taken office. True, the anti-refugee language was far less populist and certainly less racist — especially if compared to Salvini’s offensive language of the past. The unfriendly policies towards the refugees remained in effect.

It matters little to desperate refugees crossing to Europe in their thousands whether Italy’s policies are shaped by Lamorgese or Salvini. What matters to them is their ability to reach safer shores. Sadly, many of them do not.

A disturbing report issued by the European Commission, on Sept. 30, showed the staggering impact of Europe’s political hostility towards refugees. More than 20,000 migrants have died by drowning while attempting to cross the Mediterranean on their way to Europe.

“Since the beginning of 2021, a total of 1,369 migrants have died in the Mediterranean,” the report also indicated. In fact, many of those died during the West-championed international frenzy to ‘save’ the Afghans from the Taliban.

Since Afghan refugees represent a sizable portion of worldwide refugees, especially those attempting to cross to Europe, it is safe to assume that many of those who have perished in the Mediterranean were also Afghans. But why is Europe welcoming some Afghans while allowing others to die?

Political language is not coined at random. There is a reason why we call those fleeing in search for safety “refugees,” or “illegal immigrants,” “illegal aliens,” “undocumented,” “dissidents,” and so on. In fact, the last term, “dissidents,” is the most political of all.

In the U.S., for example, Cubans fleeing their country are almost always political “dissidents,” as the phrase itself represents a direct indictment of the Cuban Communist government. Haitians, on the other hand, are not political “dissidents.” They are hardly “refugees,” as they are often portrayed as “illegal aliens.”

This kind of language is used in the media and by politicians as a matter of course. The same fleeing refugee could change status more than once over the duration of his escape. Syrians were once welcomed in their thousands. Now, they are perceived to be political burdens to their host countries. Afghans are valued or devalued, depending on who is in charge of the country. Those fleeing or escaping the US occupation were rarely welcomed; those escaping the Taliban rule are perceived as heroes, needing solidarity.

However, while we are busy manipulating language, there are thousands who are stranded at sea and hundreds of thousands languishing in refugee camps worldwide. They are only welcomed if they serve as political capital. Otherwise, they remain a ‘problem’ to be dealt with — violently, if necessary.

Ramzy Baroud is a journalist and the Editor of the Palestine Chronicle. He is the author of five books including: These Chains Will Be Broken: Palestinian Stories of Struggle and Defiance in Israeli Prisons (2019), My Father Was a Freedom Fighter: Gaza’s Untold Story(2010) and The Second Palestinian Intifada: A Chronicle of a People’s Struggle (2006). Dr. Baroud is a non-resident senior research fellow at the Center for Islam and Global Affairs (CIGA), Istanbul Zaim University (IZU). His website is www.ramzybaroud.net.

← If UN Charter Were Put To a Vote Today, Would It Pass?
26 Years of Blowing Your Mind →