Caitlin Johnstone warns of a not-too-distant future in which unmanned weapons systems are sought out by wealthy civilians. 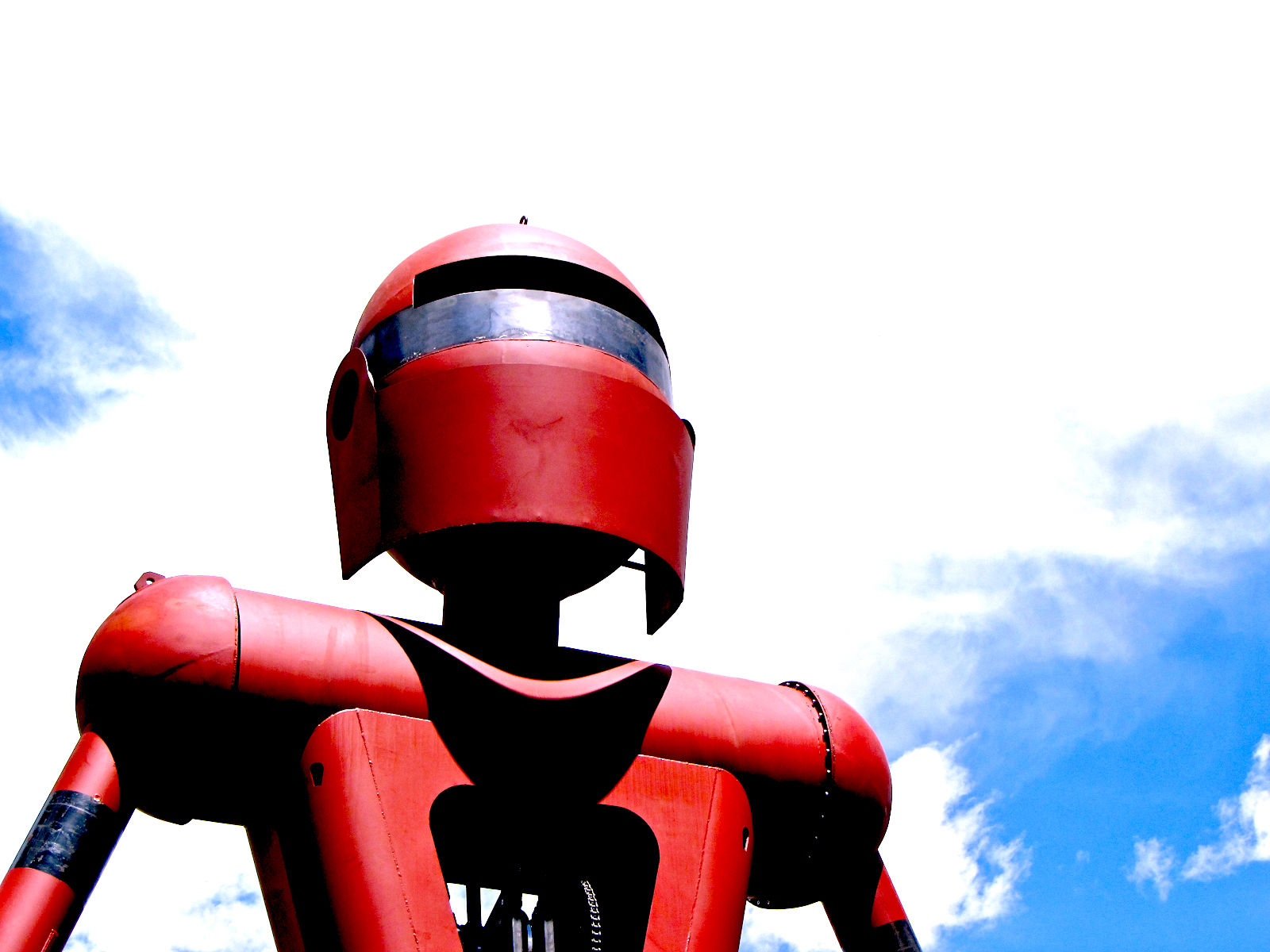 At an exhibit booth in the Association of the United States Army’s annual meeting and exhibition, Ghost Robotics (the military-friendly competitor to the better-known Boston Dynamics) proudly showed off a weapon that is designed to attach to its quadruped bots made by a company called SWORD Defense Systems.

“The SWORD Defense Systems Special Purpose Unmanned Rifle (SPUR) was specifically designed to offer precision fire from unmanned platforms such as the Ghost Robotics Vision-60 quadruped,” SWORD proclaims on its website. “Chambered in 6.5 Creedmoor allows for precision fire out to 1200m, the SPUR can similarly utilize 7.62×51 NATO cartridge for ammunition availability. Due to its highly capable sensors the SPUR can operate in a magnitude of conditions, both day and night. The SWORD Defense Systems SPUR is the future of unmanned weapon systems, and that future is now.”

Back in May the U.S. Air Force put out a video on the “Robotic Ghost Dog” with which these weapons are designed to be used, showing the machines jogging, standing up after being flipped over and even dancing. All of which becomes a lot less cutesy when you imagine them performing these maneuvers while carrying a gun designed to blow apart skulls from a kilometer away.

At one point in the video a senior master sergeant explains to the host how these robodogs can be affixed with all kinds of equipment like communications systems, explosive ordnance disposal attachments, gear to test for chemicals and radiation, and the whole time you’re listening to him list things off you’re thinking “Guns. Yeah guns. You can attach guns to them, why don’t you just say that?”

The SPUR prototype is just one of many different weapons we’ll surely see tested for use with quadruped robots in coming years, and eventually we’ll likely see its successors tested on impoverished foreigners in needless military interventions by the United States and/or its allies.

They will join other unmanned weapons systems in the imperial arsenal like the USA’s notorious drone program, South Korea’s Samsung SGR-A1, the Turkish Kargu drone which has already reportedly attacked human beings in Libya without having been given a human command to do so, and the AI-assisted robotic sniper rifle that was used by Israeli intelligence in coordination with the U.S. government to assassinate an Iranian scientist last year.

And we may be looking at a not-too-distant future in which unmanned weapons systems are sought out by wealthy civilians as well.

In the new episode of Medium's Playback podcast, @rushkoff reads his story 'Survival of the Richest,' about the billionaires plotting to survive the apocalypse while maintaining their power, then discusses it with host @manoushz. Listen: https://t.co/dQgRC9v4Ir pic.twitter.com/DYAYcqUpLC

In 2018 the influential author and professor Douglas Rushkoff wrote an article titled “Survival of the Richest” in which he disclosed that a year earlier he had been paid an enormous fee to meet with five extremely wealthy hedge funders. Rushkoff says the unnamed billionaires sought out his advice for strategizing their survival after what they called “the event,” their term for the collapse of civilization via climate destruction, nuclear war or some other catastrophe which they apparently viewed as likely enough and close enough to start planning for.

Rushkoff writes that eventually it became clear that the foremost concern of these plutocrats was maintaining control over a security force which would protect their estates from the rabble in a post-apocalyptic world where money might not mean anything. I encourage you to read the following paragraph from the article carefully, because it says so much about how these people see our future, our world, and their fellow human beings:

“This single question occupied us for the rest of the hour. They knew armed guards would be required to protect their compounds from the angry mobs. But how would they pay the guards once money was worthless? What would stop the guards from choosing their own leader? The billionaires considered using special combination locks on the food supply that only they knew. Or making guards wear disciplinary collars of some kind in return for their survival. Or maybe building robots to serve as guards and workers — if that technology could be developed in time.”

Something to keep in mind if you ever find yourself fervently hoping that the world will be saved by billionaires.

LinkedIn cofounder Reid Hoffman has said that more than half of Silicon Valley’s billionaires have invested in some type of “apocalypse insurance” such as an underground bunker to ensure they survive whatever disasters ensue from the status quo they currently benefit so immensely from.

The New Yorker has published an article about this mega-rich doomsday prepper phenomenon as well. We may be sure that military forces aren’t the only ones planning on having eternally loyal killing machines protecting their interests going forward.

We are ruled by warmongers and sociopaths, and none of them have healthy plans for our future. They are not kind, and they are not wise. They’re not even particularly intelligent. Unless we can find some way to pry their fingers from the steering wheel of our world so we can turn away from the direction we are headed, things will probably get very dark and scary.