Lisa Graves says appointees at the highest levels are deploying the disaster capitalism playbook from inside the U.S. Postal Service. 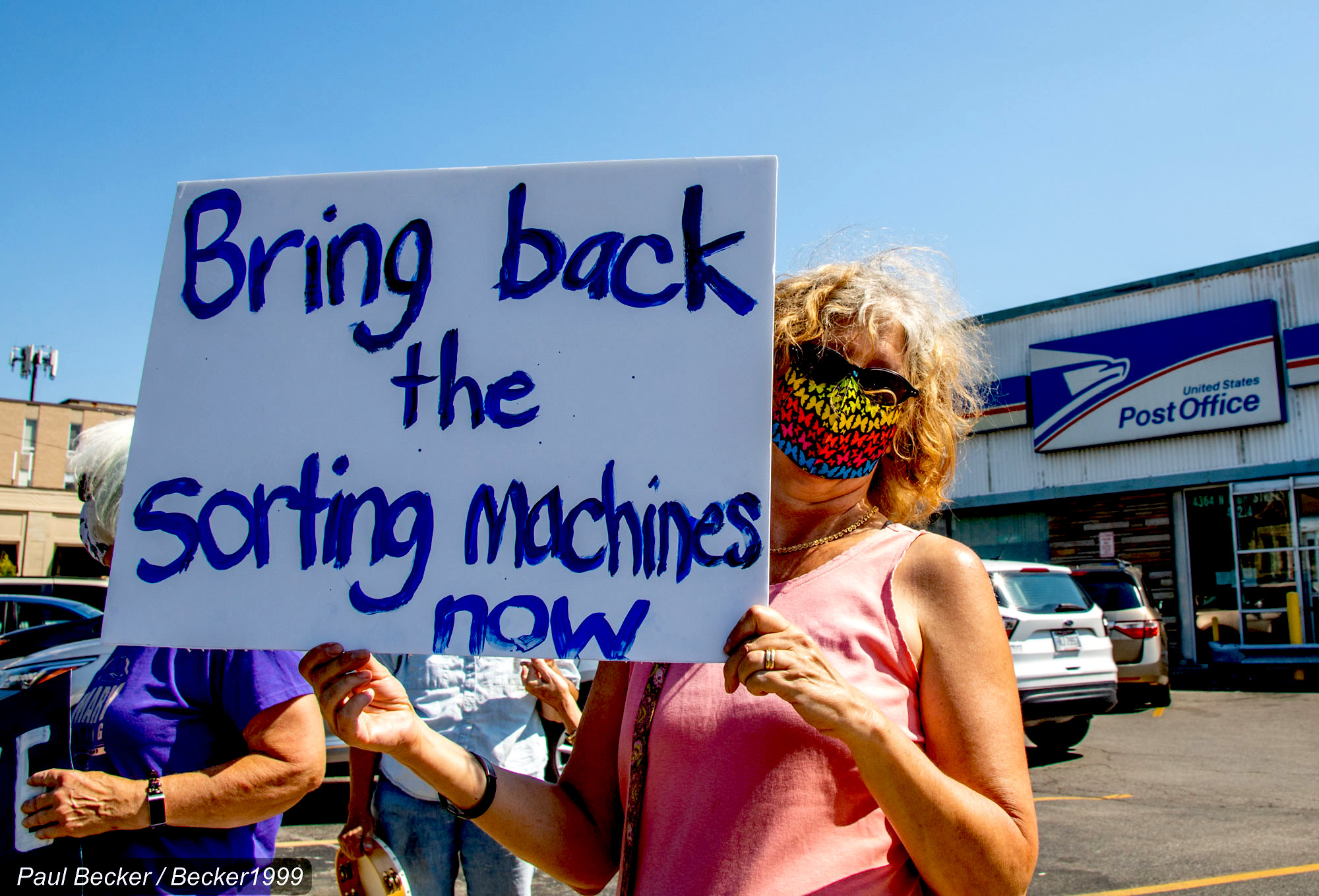 This is no one-time headline.

These increased costs and delays for tens of millions of pieces of First Class mail will happen six days a week from here on out — unless and until the leadership of the U.S. Postal Service is changed.

The new price hikes are higher than the rate of inflation and are paired with steep reductions in the use of air mail, all at the behest of Trump donor Louis DeJoy, who is the postmaster general, and Ron Bloom, the chair of the Postal Service Board of Governors, who was appointed by Trump.

Bloom supported DeJoy becoming postmaster in 2020 — with the backing of Mike Duncan, a crony of Sen. Mitch McConnell, and at the behest of Trump appointee Steve Mnuchin, the foreclosure king turned treasury secretary in the Trump administration.

Investigative reporting since then has raised major concerns about how DeJoy jumped to the front of the line and has demonstrated that Trump’s board failed to thoroughly vet DeJoy’s track record or police his multi-million-dollar financial conflicts of interest.

Earlier this year, as Jacob Bobage of The Washington Post reported, the Postal Service handed a $100+ million contract for providing logistics previously handled by postal workers to DeJoy’s former firm, XPO (now GPO). His spokesperson said DeJoy played no role in the decision; meanwhile, Dejoy continues to receive millions in lease revenue from XPO for other logistics facilities.

Bloom has stood by DeJoy, despite those revelations. He has done so in spite of catastrophic slowdowns in mail delivery before the election and last winter that delayed medical prescriptions, killed baby chickens, and more — all tied to changes under DeJoy. 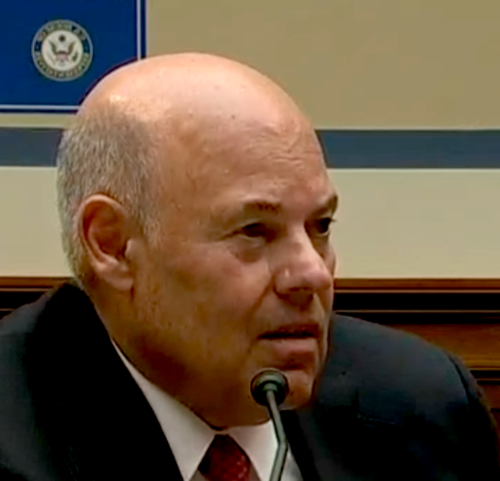 The men Trump appointed constitute the majority of the Postal Service’s Board of Governors, which also includes DeJoy. President Joe Biden’s recent appointees do not have enough votes to constrain DeJoy, who is barreling ahead with dramatic changes to the Postal Service that a regulatory agency said were based on untested assumptions and wishful thinking.

The DeJoy-Bloom postal plan has also been criticized by congressional leaders and others.

The package delivery slowdown is coming just in time for the holiday gift-giving season in the midst of the ongoing pandemic. DeJoy’s delivery delays were a disaster last winter, unlike before he was installed at the helm.

Even before the mail and package slowdowns we are about to experience, the failures under DeJoy had shaken public confidence in the Postal Service, which had been the highest-rated and most trusted governmental agency. Some people have cited the sudden unreliability of mail delivery that emerged during DeJoy’s 16 months of mismanagement as reasons they may choose other delivery services or online options.

Last fall, DeJoy even told state election officials that he could not meet statutory deadlines for ballot delivery, deadlines that had been met for years. Federal courts had to intervene to ensure that ballots were prioritized for delivery in time to be counted — as Trump attacked voting by mail during the deadly pandemic. His partisan political allies tried to make it harder to vote by mail and count mailed absentee ballots in an efficient manner.

A few brave federal judges helped save the integrity of the election in 2020 over DeJoy’s objections to that litigation. Now DeJoy touts how the workers of the Postal Service succeeded in timely ballot delivery, despite his actions before the public outcry. However, it remains to be seen how DeJoy will behave during the 2022 election if he is not removed from office and returned to the private sector where he belongs. 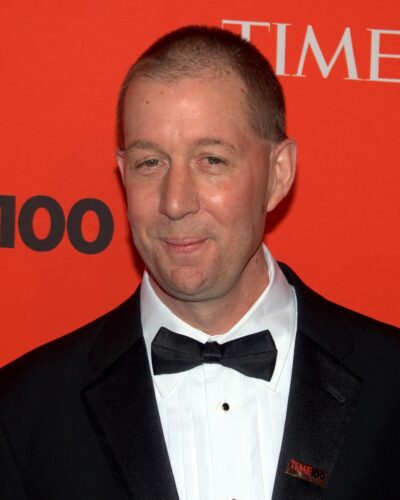 It is worth recognizing that Trump did not just appoint random political cronies to govern the Postal Service: four of the six men he got confirmed with the help of Sen. Ron Johnson were investment bankers. Bloom’s term actually expired last December. He is a holdover on the board; Biden could readily replace him. Another investment banker Trump chose, John Barger, has a term that expires this December unless his friends on the board extend his term or Biden appoints a replacement while the Democrats have a majority in the Senate.

What Biden cannot do is fire DeJoy, who has no term limit and whom only the board can remove.

Both Postal Governors Bloom and Barger need to go if there is to be any hope of saving the Postal Service from DeJoy.

His corrosive ideas will pave the way to parting out or privatizing one of our greatest public services, the U.S. mail and local post offices — something investment bankers would love but something the American people never voted for or have supported.

Privatization of the U.S. Postal Service is a real risk, if not a probability at this point, despite assurances to the contrary from DeJoy and Bloom.

Lisa Graves is executive director of True North Research, which investigates and exposes those distorting American democracy and public policy. She is the leader of  BOLD ReThink, which is focused on responding to the Powell Memo and advancing bold alternatives. The former executive director of the Center for Media and Democracy, she served in that role from 2009 to 2017. Previously, Graves was Deputy Assistant Attorney General at the U.S. Department of Justice in the Office of Legal Policy/Policy Development and served as Chief Counsel for Nominations for the U.S. Senate Judiciary Committee for Senator Patrick Leahy.

11 comments for “US Mail About to Get Slower & More Expensive”