Conviction of Steven Donziger, said one critic, “perfectly encapsulates how corporate power has twisted the U.S. justice system to protect corporate interests and punish their enemies.” 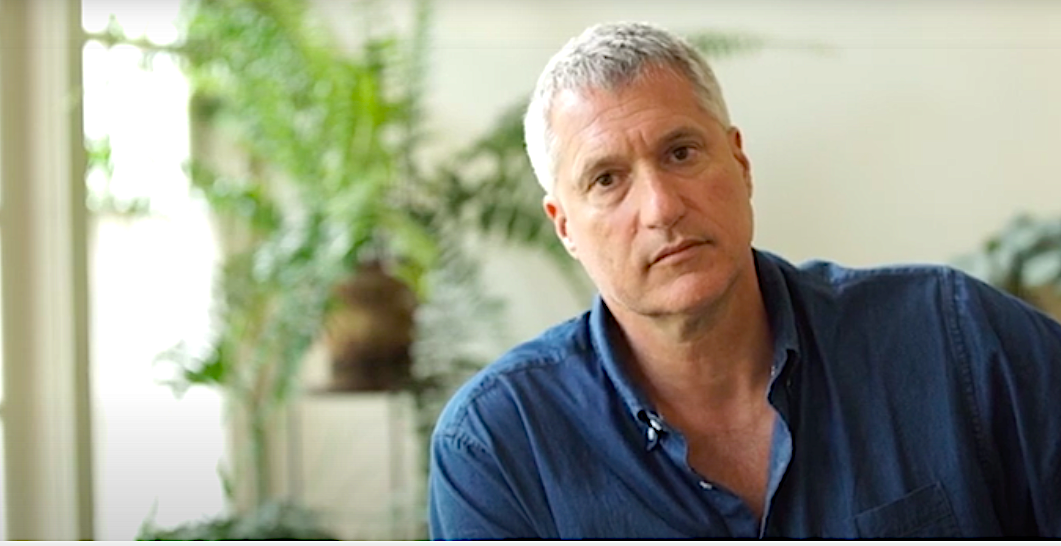 A federal judge’s decision Friday to sentence human rights lawyer Steven Donziger to six months in prison—following more than two years of house arrest related to a lawsuit he filed decades ago against oil giant Chevron–has been condemned by supporters.

Donziger’s sentence came a day after the United Nations Working Group on Arbitrary Detention said it was “appalled” by the U.S. legal system’s treatment of the former environmental lawyer and demanded the U.S. government “remedy the situation of Mr. Steven Donziger without delay and bring it in conformity with the relevant international norms” by immediately releasing him.

Donziger represented a group of farmers and Indigenous people in the Lago Agrio region of Ecuador in the 1990s in a lawsuit against Texaco—since acquired by Chevron—in which the company was accused of contaminating soil and water with its “deliberate dumping of billions of gallons of cancer-causing waste into the Amazon.”

BREAKING: Flouting the U.N. decision ordering my release, Judge Preska sentenced me to 6 months in prison. Still on house arrest until the appeals court rules on my motion for release pending appeal. Picture is from rally this morning.

An Ecuadorian court awarded the plaintiffs a $9.5 billion judgment in 2011—a decision upheld by multiple courts in Ecuador—only to have a U.S. judge reject the ruling, accusing Donziger of bribery and evidence tampering. Chevron also countersued Donziger in 2011.

“Chevron caused a mass industrial poisoning in the Amazon that crushed the lives of Indigenous peoples. Six courts and 28 appellate judges found the company guilty. Fight on.”
—Steven Donziger

In 2019, U.S. District Judge Lewis A. Kaplan of the Southern District of New York — a former corporate lawyer with investments in Chevron — held Donziger in contempt of court after he refused to disclose privileged information about his clients to the fossil fuel industry. Kaplan placed Donziger under house arrest in Manhattan, where he has remained under strict court monitoring for 787 days.

In addition to Kaplan’s own connections to Chevron, the judge appointed private attorneys to prosecute the case, including one who had worked for a firm that represented the oil giant.

Preska, who found Donziger guilty of the contempt charges in July, is a leader of the right-wing Federalist Society, which counts Chevron among its financial backers.

“As I face sentencing on Day 787 of house arrest, never forget what this case is really about,” tweeted Donziger on Friday morning, as he awaited the sentencing. “Chevron caused a mass industrial poisoning in the Amazon that crushed the lives of Indigenous peoples. Six courts and 28 appellate judges found the company guilty.”

As I face sentencing on Day 787 of house arrest, never forget what this case is really about.@Chevron caused a mass industrial poisoning in the Amazon that crushed the lives of Indigenous peoples. Six courts and 28 appellate judges found the company guilty. Fight on. pic.twitter.com/gjN0YDeYDu

Donziger indicated Friday afternoon that he plans to appeal the sentence.

“Stay strong,” he tweeted along with a photo from a rally attended by his supporters Friday.

350.org co-founder and author Bill McKibben said on social media that Donziger “deserves our thanks and support” for “daring to point out that Big Oil had poisoned the rainforest.”

← US Mail About to Get Slower & More Expensive
What the Yahoo! Assange Report Got Wrong →