The denial of humanity to more than half the world’s population remains part of the broad framework of our world system, writes Vijay Prashad. 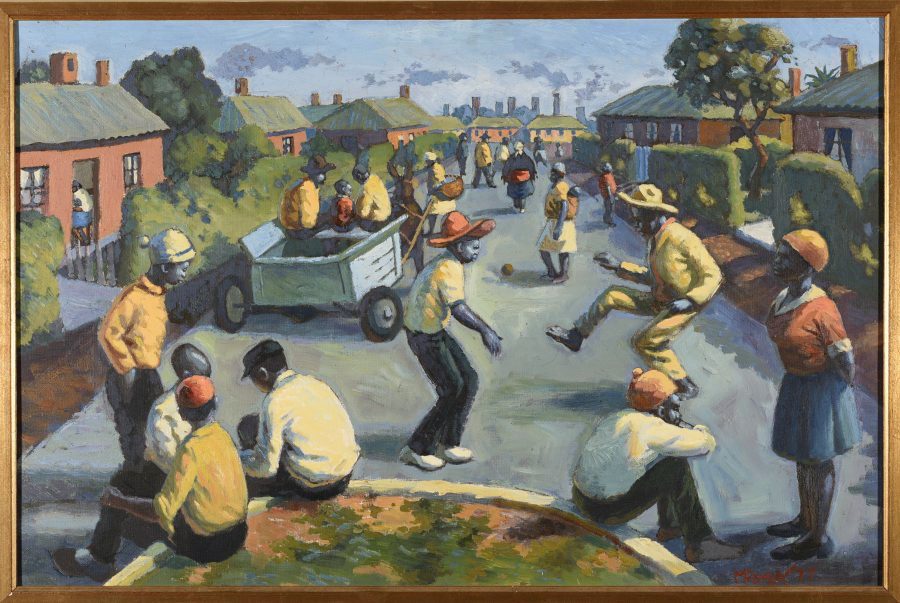 On July 13, the United Nations Human Rights Council (UNHRC) adopted a landmark resolution on the prevalence of racism and for the creation of an independent mechanism made up of three experts to investigate the root cause of deeply embedded racism and intolerance.

The Group of African States pushed for this resolution, which had emerged out of global anger over the murder of George Floyd by the Minneapolis police on May  25, 2020. The discussions in the UNHRC considered the problems of police brutality and went back to the formation of our modern system in the crucible of slavery and colonialism.

A number of Western countries — such as the United States and the United Kingdom — hesitated over both the assessment of the past and the question of reparations; these governments were able to remove the requirement to investigate systematic racism in U.S. law enforcement.

Recognition of the enormity of the cost of enslavement and colonialism is a basic demand of the majority of the world’s population. Calculations of these costs range from $777 trillion for the trans-Atlantic slave trade to $45 trillion for British colonialism in India; these are partial, but still formidable, calculations.

Yet, too often concealed from any meaningful discussion on reparations is the fact that colonial regimes were paid massive sums to compensate the loss of their source of income.

The French owners of enslaved people in Haiti collected an estimated $28 billion from the revolutionary Haitian government, a sum that was not paid off till 1947, to compensate them for the property — namely human beings — that was reclaimed during the revolution.

Similarly, Britain paid off the English owners of human beings enormous sums of money following the 1833 Slavery Abolition Act; according to the Treasury, the completion of these payments by British taxpayers was made in 2015. 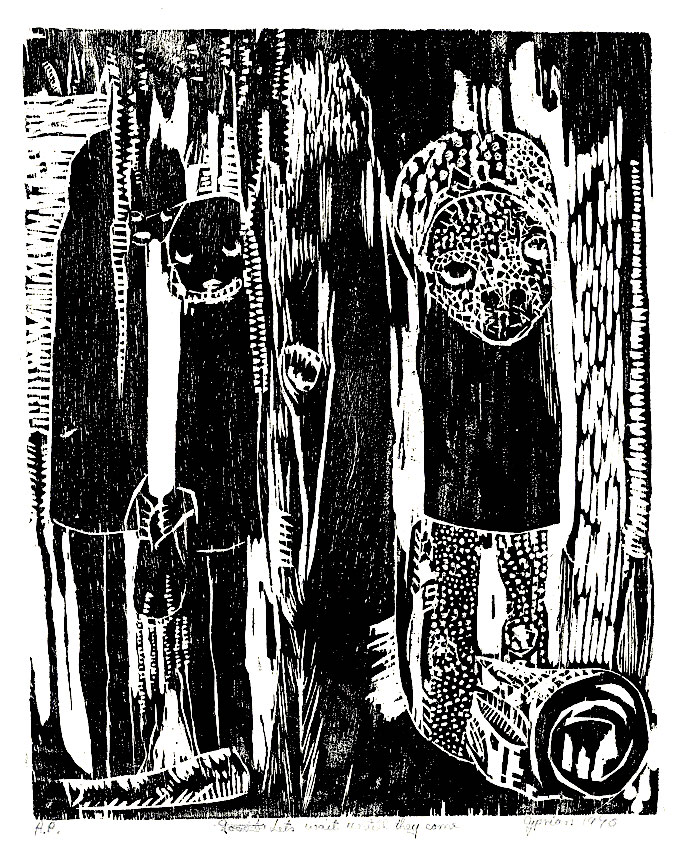 The denial of humanity to more than half the world’s population remains part of the broad framework of our world system. Even now, in 2021, the life of an Afghan civilian is made to be so much less than the life of a U.S. soldier.

When 20,000 or more people died because a U.S.-owned factory exploded in Bhopal, India, in 1984, H. Michael Utidjian, the medical director for American Cyanamid, expressed grief but asked that it be put into context. What is the context? “Indians,” he said, do not have the “North American philosophy of the importance of human life.”

To Utidjian and so many others, their lives are disposable, as disposable as the lives of the 1.6 million Africans who die annually of preventable lower respiratory tract illnesses and diarrhea.

Almost all of the deaths by diarrhea are caused by poor hygiene and sanitation as well as unsafe water, problems that can be fixed by producing better infrastructure. Six populous countries — Congo, Gambia, Ghana, Kenya, Sierra Leone and Zambia — spend more to service their debt than on health and education combined.

This is yet more hideous evidence of the disregard for people who fought to end colonialism but who remain seen by the powerful — despite their surface liberalism — as lesser and weaker. 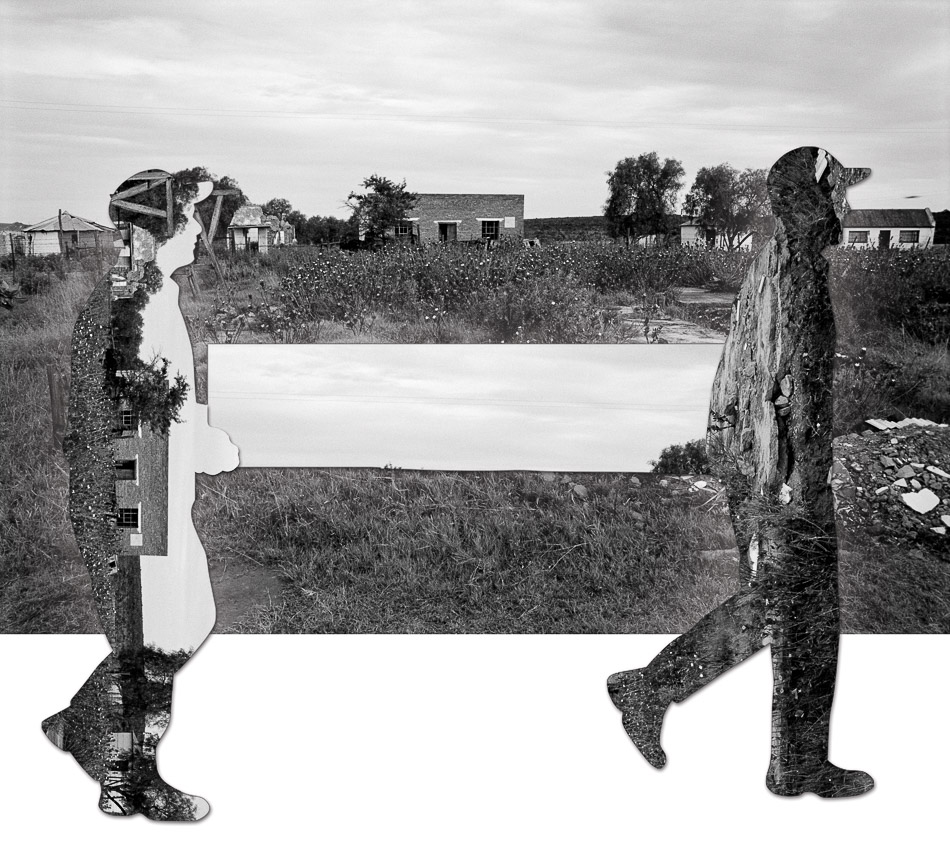 The site where the Njwaxa Leatherwork Factory was once located in Njwaxa village near Middledrift in the Eastern Cape. (Steve Biko Foundation)

One of the reasons why the Johannesburg office of Tricontinental: Institute for Social Research has spent considerable energy excavating the histories of struggle is to put on the record the Black-led struggle for freedom in southern Africa. They have gone back in time to the tell us about the history of the Industrial & Commercial Workers’ Union (ICU) from 1919 to 1931, the ancestor of the modern trade union movement in South Africa (dossier no. 20, September 2019).

They have told us about the development of contemporary South African politics (dossier no. 31, August 2020) and about the contemporary shack dwellers movement — Abahlali baseMjondolo — and its grip on the imagination of the country’s poor (dossier no. 11, December 2018). These have been accompanied by dossiers on the impact of powerful social theorists of African insurgencies and pedagogies of the poor offered through the work of Frantz Fanon (dossier no. 26, March 2020) and Paulo Freire (dossier no. 34, November 2020), whose centenary we celebrate this year. Each of these texts are working to build an archive of Black struggle against regimes of disparagement.

The BCP included projects of community welfare, Black art, Black theology and decolonised education. A key area of the BCP was to develop the consciously neglected health of Black South Africans. Projects such as the Zanempilo Community Health Centre (Eastern Cape) and Solempilo (Durban, KZN) carried the objectives reflected in their names: zanempilo, meaning “the one bringing health” and solempilo, meaning “eye of health.” Both were shut down by the apartheid regime when it banned all Black Consciousness groups in October 1977. 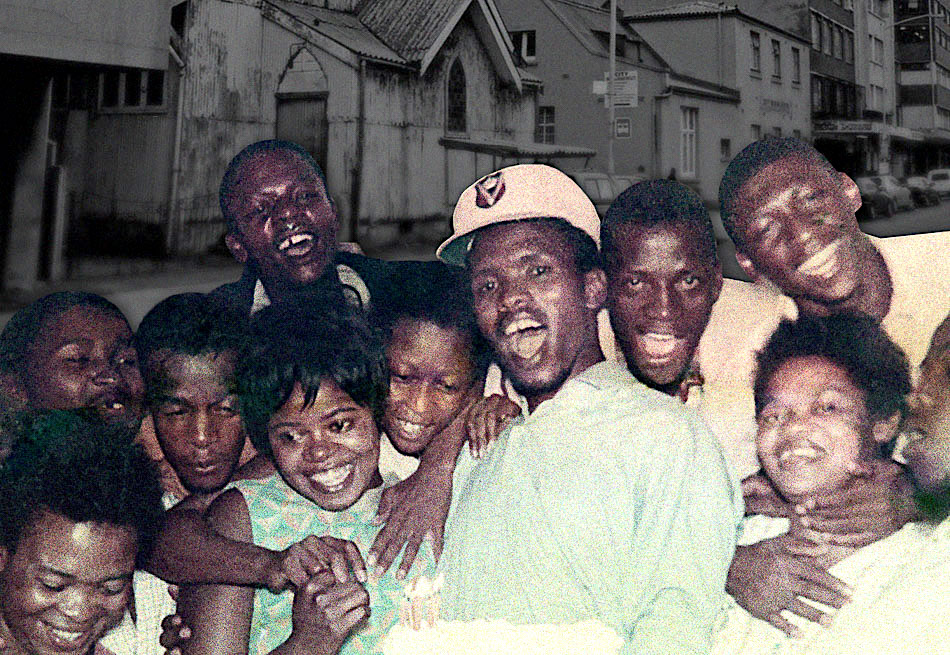 The BCP emerged out of the context of intense popular resistance to the racist apartheid regime in South Africa, resistance that was not demoralized by the banning of the African National Congress and the Pan-Africanist Congress, but which thundered into the formation of the South African Students’ Organisation (SASO) in 1968.

SASO was led by Steve Biko (1946-1977), who shaped the philosophy of Black Consciousness and who was murdered in the brutal cells of the racist government. Biko’s ideas of Black Consciousness were capacious. He had a deep sense that Black dignity had to be affirmed and that Black leadership had to be developed in order for a true future equality to be established. Black South Africans did not want freedom to be gifted to them; they had to seize it, nurture it, and build it further. 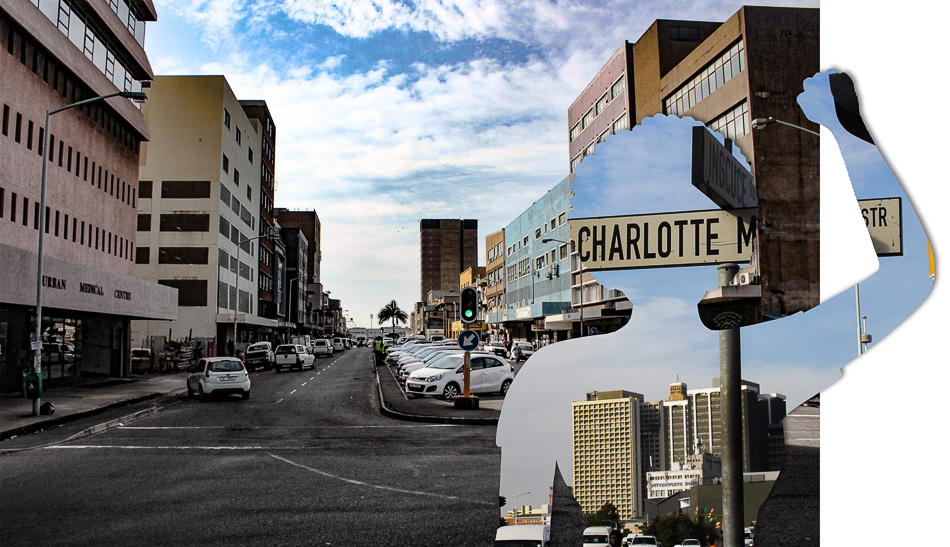 Biko defined Black Consciousness precisely as an ideology that:

“seeks to give positivity in the outlook of the black people to their problems. It works on the knowledge that ‘white hatred’ is negative, though understandable, and leads to precipitate and shot-gun methods which may be disastrous for black and white [people] alike. It seeks to channel the pent-up forces of the angry black masses to meaningful and directional opposition basing its entire struggle on realities of the situation. It wants to ensure a singularity of purpose in the minds of the black people and to make possible total involvement of the masses in a struggle essentially theirs.”

This is neither Afro-pessimism nor futile despair for people of African descent, nor is it a declaration of Black separatism. Rather, this is the most profound synthesis of a politics of human dignity and a politics of socialism. 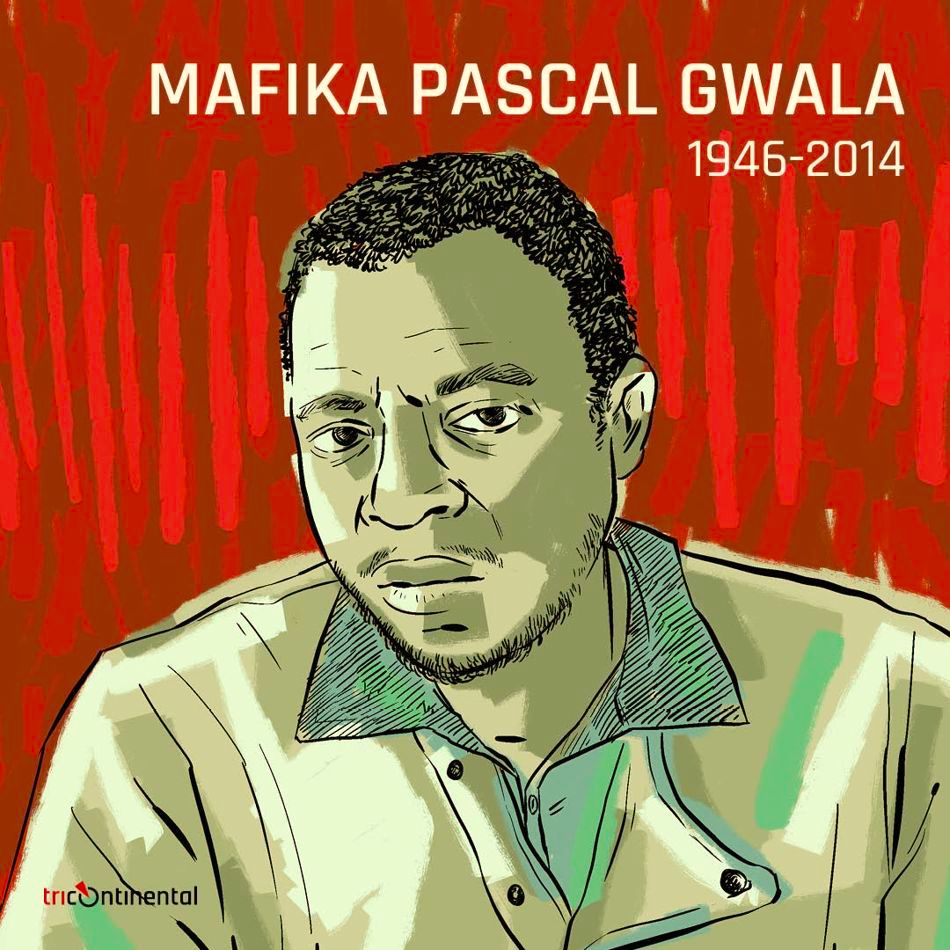 The Black Consciousness movement — alongside South African Communism (as documented in Tom Lodge’s monumental new book Red Road to Freedom, 2021) and the trade union movement that emerged from the Durban strikes in 1973 — certainly brought the masses into the anti-apartheid struggle in a way that the white opposition could not. But it also brought in the sensibility of worth, of being worthy of human life, of making the struggle for freedom something precise and worthwhile for the dignity of existence rather than an abstraction.

That search for dignity defines the poetry of Gwala, whose Soweto poems sizzle with the desire for freedom:

Our history will be the distorted figures
and bitter slogans
decorating our ghetto walls
where flowers find no peace enough to grow.