James W. Carden says greater EU autonomy would be a good for the United States and the world. 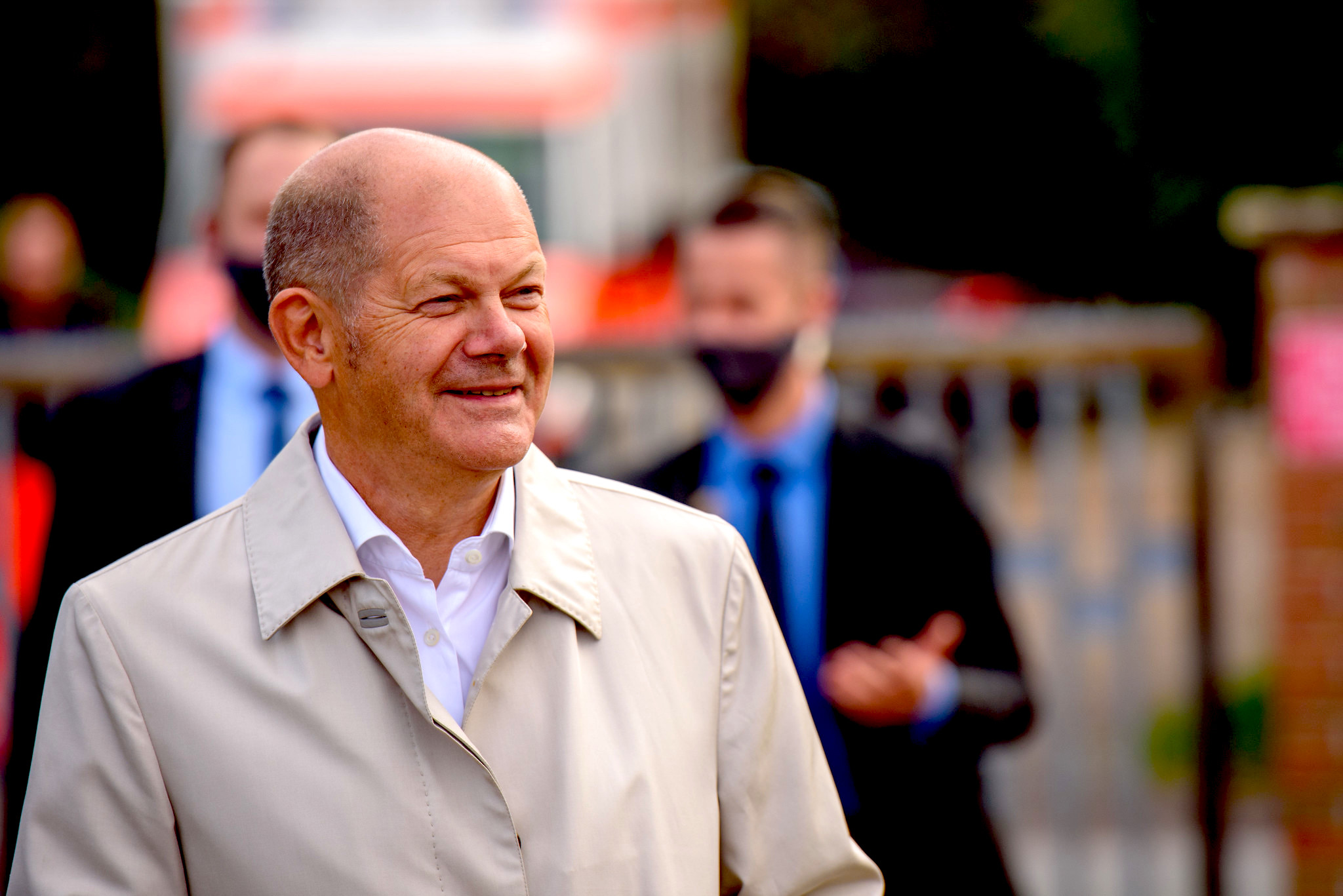 Just what shape Germany’s governing coalition will take is still unclear in the aftermath of the Sept. 26 election, which saw the Social Democrats (SPD), led by Finance Minister Olaf Scholz, come away with just over a quarter of the vote, at 25.7 percent. The balance of power in Germany is now held by the Greens and the Free Democrats, which, taken together, received more votes than the victorious SPD or the Christian Democratic Union, the party of outgoing Chancellor of Germany Angela Merkel.

The one thing that is certain is that after 16 years in power, Merkel will soon exit the scene. So, the question that now arises is: What shape will post-Merkel Europe take?

Any answer must begin with an eye on the Élysée Palace, as French President Emmanuel Macron is set to become the senior most partner in the Franco-German partnership that has steered the EU since its founding in 1993.

There may be major changes afoot should Macron, motivated by the insult handed to him by the United States, the U.K. and Australia with AUKUS — a new trilateral security alliance — pursue his oft-stated desire for European strategic autonomy. As former State Department official Max Bergmann recently observed, AUKUS served to “empower stakeholders in Paris who advocate for a much cooler relationship with Washington and — tapping into the Gaullist foreign policy tradition — wish to be allied with the United States, but not necessarily aligned on key issues related to Russia and China.”

France takes over the six-month rotating presidency of the EU on Jan. 1, 2022, but support already seems to be growing for closer military integration within the EU. On Sept. 2, EU foreign policy chief Josep Borrell noted, “it is clear that the need for more European defense has never been as evident as today — after the events in Afghanistan.” Meanwhile, proposals have been put forward for the creation of a 5,000-soldier rapid reaction force. 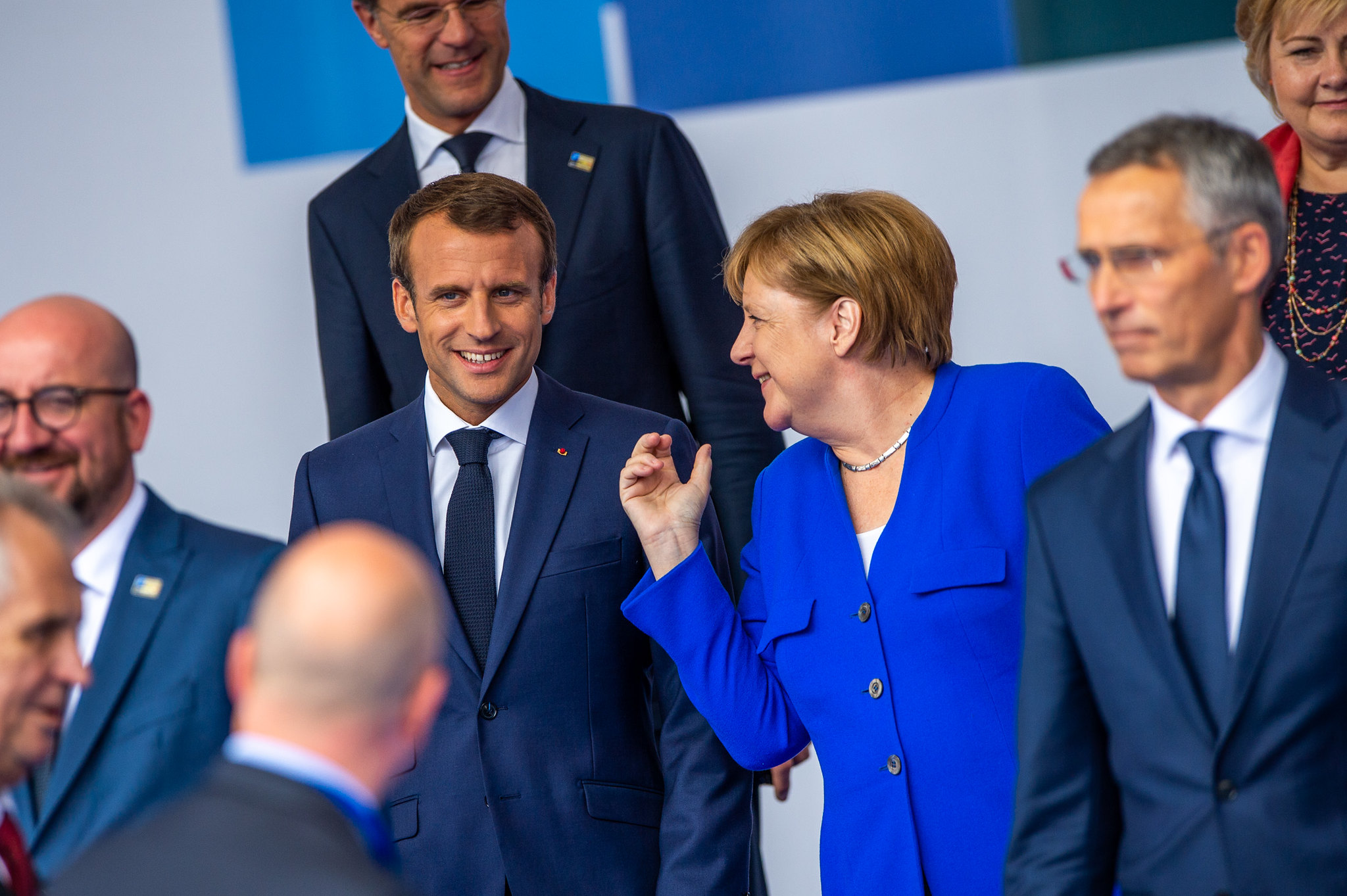 American officials have long sought to put the brakes on any move toward an autonomous European defense capability. And Macron has a history of criticizing the Atlantic alliance and what he has incisively referred to as the “imported neoconservatism” of his immediate predecessors, Nicolas Sarkozy and François Hollande.

Macron once famously observed that NATO was experiencing “brain death” and appointed former French Foreign Minister Hubert Védrine to fill France’s seat on a NATO commission set up in 2020 to consider the alliance’s future. Védrine has described “the American desire to enlarge NATO to Ukraine” as “unfortunate.”

Should Macron succeed in setting up an independent European defense force, this would lessen NATO’s importance on the continent and give the United States an opportunity to reassess its commitments in the EU, particularly if U.S. President Joe Biden continues to pursue a policy of political isolation and military containment against China.

Greater EU autonomy would be a good thing for the United States and the world. It might even serve as an obstacle to the new cold war that the Anglo-American national security establishment seems intent on waging against Russia. And so, it should be welcomed.

After all, former U.S. President Dwight “Ike” Eisenhower, among other architects of the postwar world, never wanted the U.S. to permanently subsidize the European defense umbrella. Furthermore, there is little enthusiasm among the European public for a new cold war by the United States against both Russia and China, as a recent survey by the European Council on Foreign Relations confirms.

Should Marcon emerge victorious in the French presidential election in the spring of 2022, it would not be unreasonable to expect that he may double down on his Gaullist opposition to Atlanticism. In the surprising event he loses to Marine Le Pen, one should expect an even more radical break with the Anglo-sphere.

As things stand now, it looks as though post-Merkel Europe may finally see the Europeans stand on their own.

James W. Carden is a writing fellow at Globetrotter and a former adviser to the U.S. State Department. Previously, he was a contributing writer on foreign affairs at the Nation, and his work has also appeared in the Quincy Institute’s Responsible Statecraft, the American Conservative, Asia Times, and more.

This article was produced by Globetrotter in partnership with the American Committee for U.S.-Russia Accord.

6 comments for “The ‘Atlantic Era’ & Europe After Angela Merkel”