Last week I tried to provide evidence of what I believe is major international fraud. The FBI wasn’t interested. 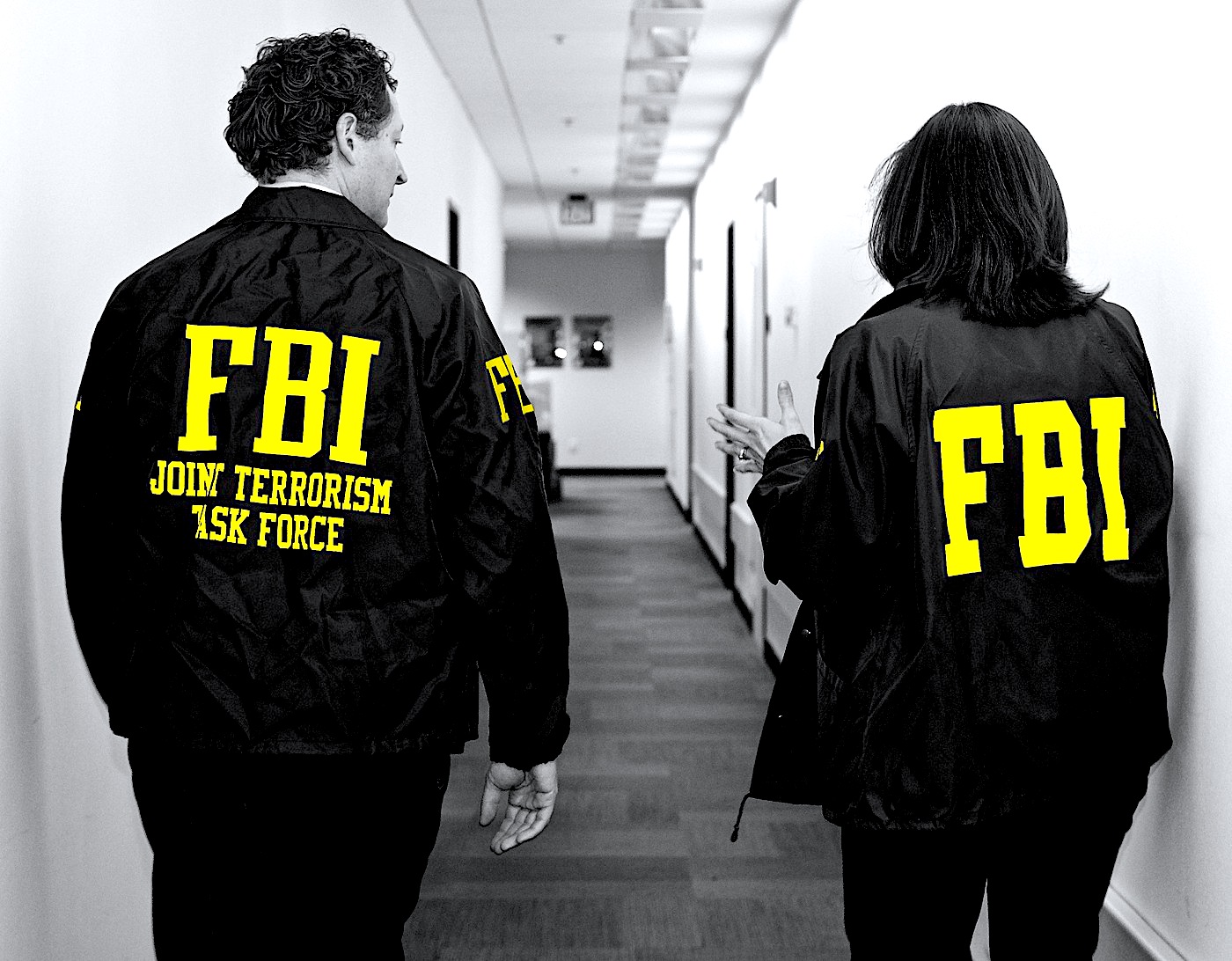 I tried to report a crime last week.  It was a serious crime, too.  Rather, it was a whole bunch of federal crimes.  It was impossible to find anybody interested.

Let me start at the beginning.  Over the past year, I have developed first-hand knowledge of what I believe is a major international fraud.  The principal is an American citizen who is defrauding investors in a financial technology bank scam based overseas, and the investors include people in the United States and in at least three foreign countries.

I have thousands of pages of evidence, including forged documents, surreptitious recordings of the principal admitting to his crime, and affidavits from his former employees and targets.

So, what do you do when you have evidence of a major federal crime?  You go to the FBI and report it.  That’s exactly what I did.  At least, that’s what I tried to do.

Last week my attorney and I walked over to the FBI’s Washington Field Office and told the officer on duty that we wanted to report a federal crime.  Sorry, the agent told us.  You can’t do it like that.  You have to go to the Washington, D.C., police department and report it to them.  Once they determine that it is indeed a federal crime, they’ll refer it to us.

That sounded awfully inefficient — but totally unsurprising — so we walked the two blocks to the Metropolitan Police Department headquarters.

Five minutes later, the officer returned to say that we had to call 311 in order to report the crime.  “Isn’t that the number you call to report a pothole that needs to be filled?” I asked.  Yes, he nodded reluctantly.  “I understand that you’re just the messenger,” I told him.  “But you realize how ridiculous this sounds, right?”  He nodded.  “Sorry,” he said.  “I wish I could help.” 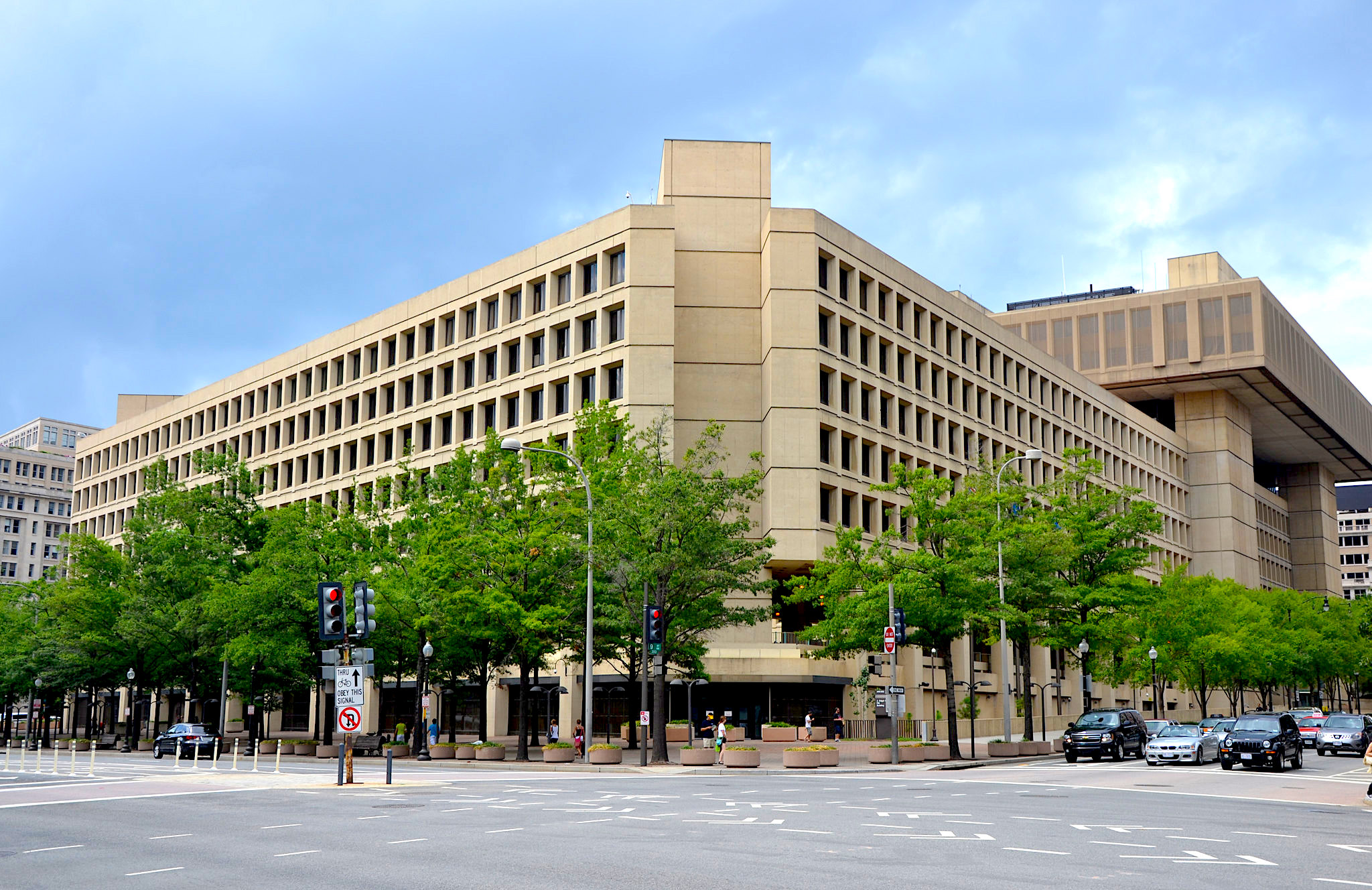 I’ve been in Washington for 39 years.  I know how the city works.  But this is ridiculous.  My attorney and I regrouped.  We both know a lot of important people, so it was time to make some calls.

Our first was to a retired former deputy director of the FBI with whom we have both worked in the past.  He said that the only way we could get an appointment with an FBI agent was to say that the crime involved terrorism.  But it didn’t.  And with my luck, that would result in a charge of “making a false statement.”  For me!  No thanks.  Another former senior FBI official told us that he would happy to present our case — for a $5,000 retainer against $1,000 an hour as a “consultation fee.”  Again, no thanks.

We decided that if we couldn’t get any satisfaction from the U.S. government, we would go to the affected foreign government.  Before we could even mail a thumb drive with the documents, the foreign government decided to arrest the fraudster.  I’m testifying before a foreign grand jury next week.  I can’t wait to tell the story.  God knows how many other people he would have hurt if somebody hadn’t stopped him.

But the more important issue here is the appalling refusal by the FBI to act.  They wouldn’t listen to what we had to say.  They wouldn’t look at our evidence.  They expressed zero concern for victims past, present or future.  They said it was because this wasn’t a terrorism case.

I think that’s nonsense.  The FBI jumps into non-terrorism cases all the time.  They actively pursued the owner of a boat after one of her crew members whistled at a humpback whale.  Earlier this year, the FBI arrested two New York men on multiple felony charges for conspiring to catch too many fish off the coast of Long Island.  Seriously.  And who can forget when the FBI sent more than a dozen agents, all dressed in tactical SWAT-type gear, to Roger Stone’s house at 6:00 am to arrest him (in front of TV cameras) on charges of perjury and making a false statement?

Time magazine said in a 2018 cover story that “The FBI is in crisis.  It’s worse than you think.”  You bet it is.  The FBI has to stop standing behind “terrorism” as a straw man.  They have to start doing their jobs to protect all Americans, rather than whales or fish.  Distrust in government is bad enough without the FBI giving us even more reasons to not believe in them.