The decision by the ICC’s chief prosecutor to exclude alleged U.S. war crimes in Afghanistan has drawn the ire of some human rights groups. 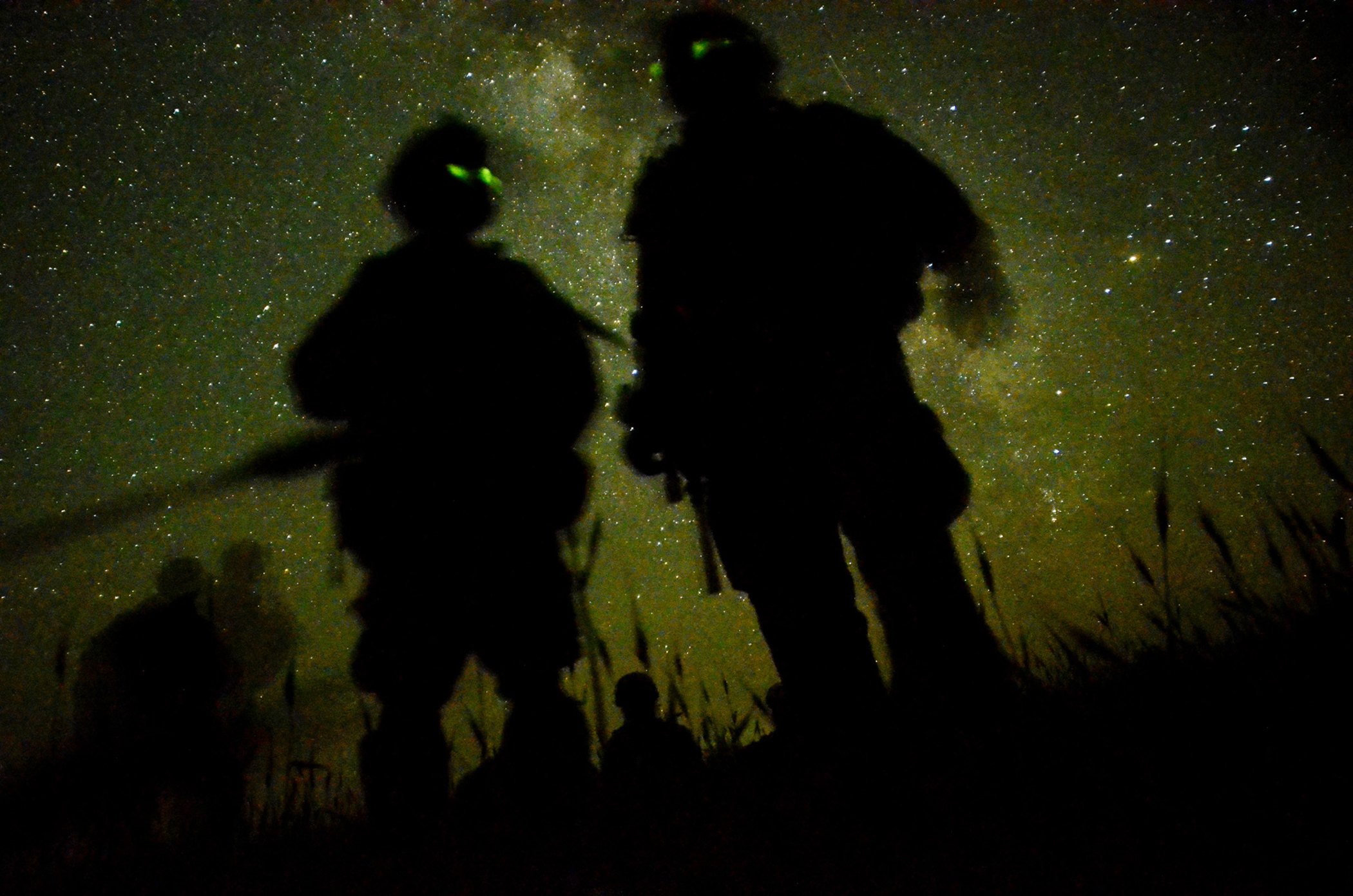 A Monday announcement from the International Criminal Court’s chief prosecutor saying his office is seeking approval to resume its investigation into potential war crimes in Afghanistan committed by the Taliban and the Islamic State—but excluding alleged atrocities committed by U.S. forces—sparked a flurry of outrage from human rights defenders.

“It seems there is no end to the betrayal of Afghans—now so many victims of torture and other abuses by U.S. and former Afghan government forces have been told there is no justice for you,” Patricia Gossman, associate Asia director for Human Rights Watch, tweeted Monday in response to the announcement.

The International Criminal Court (ICC) on March 5, 2020 overturned its previous decision and authorized then-Chief Prosecutor Fatou Bensouda to formally probe crimes as far back as 2002 committed by members of the U.S. armed forces, the CIA, the Taliban, affiliated armed groups, and Afghan government forces. It would also have covered crimes committed at so-called CIA black sites in Poland, Lithuania, and Romania.

Welcome decision of resuming investigations on #Afghanistan. As @fidh_en has advocated, there is no prospects of genuine & effective domestic investigations. HOWEVER, new scope is VERY limited & ignores crimes by #USA, allies & other national actors. For when justice at the #ICC? https://t.co/BeL5noZXN2

The prospect of the probe elicited fierce backlash from the Trump administration, which slapped retaliatory sanctions on Bensouda and another top ICC official.

The investigation was deferred last year, however, when the Afghan government in March sought to take on the investigation itself. But given the “significant change of circumstances” in Afghanistan including the absent prospect of “adequate and effective proceedings” to be carried out by Afghan authorities, current ICC Prosecutor Karim Khan said in a statement Monday, a resumed investigation carried out by the ICC is warranted.

At the same time, Khan pointed to “the limited resources available to my office relative to the scale and nature of crimes within the jurisdiction of the court that are being or have been committed in various parts of the world” as motivating his decision to narrow the scope of the Afghan probe to “crimes allegedly committed by the Taliban and the Islamic State-Khorasan Province (‘IS-K’) and to deprioritize other aspects of this investigation.”

“The gravity, scale, and continuing nature of alleged crimes by the Taliban and the Islamic State, which include allegations of indiscriminate attacks on civilians, targeted extrajudicial executions, persecution of women and girls, crimes against children, and other crimes affecting the civilian population at large, demand focus and proper resources from my office,” he said, “if we are to construct credible cases capable of being proved beyond reasonable doubt in the courtroom.”

Khan’s announcement drew criticism from Katherine Gallagher, a human rights attorney with the Center for Constitutional Rights, which is representing victims in the ICC investigation into the situation in Afghanistan.

In a Monday Twitter thread, Gallagher wrote that she was “stunned” and only found out about the development from Khan’s public press statement despite meeting with the prosecutor’s office “about why it should prioritize investigation of U.S. torture—war crimes and crimes against humanity that were committed or furthered on scores of member states territories—for a decade.”

While acknowledging the “deeply problematic” under-resourcing of the ICC which Khan referenced, Gallagher said the parameters of the investigation laid out fall well short of the justice Afghan victims deserve.

“I fully support re-opening the investigation into crimes by the Taliban (and other forces) in Afghanistan—it should never have been halted by ‘deferral,'” said Gallagher. “Afghan civilians have only known impunity and this has fueled further crimes, especially against the most vulnerable.”

However, she added, the “shuttering of [the] investigation of U.S. torture committed on ICC states territory (Afghanistan, Poland, Lithuania, Romania, Jordan, Djibouti) is deeply flawed. Allowing powerful states to get away with multi-year, multi-continent torture against so many feeds impunity for all.”

← Britain Is Ensuring the Death of a Palestinian State
Chris Hedges: America’s Fate — Oligarchy or Autocracy →