Greater equality may well be the best medicine any doctor can ever prescribe, writes Sam Pizzigati. 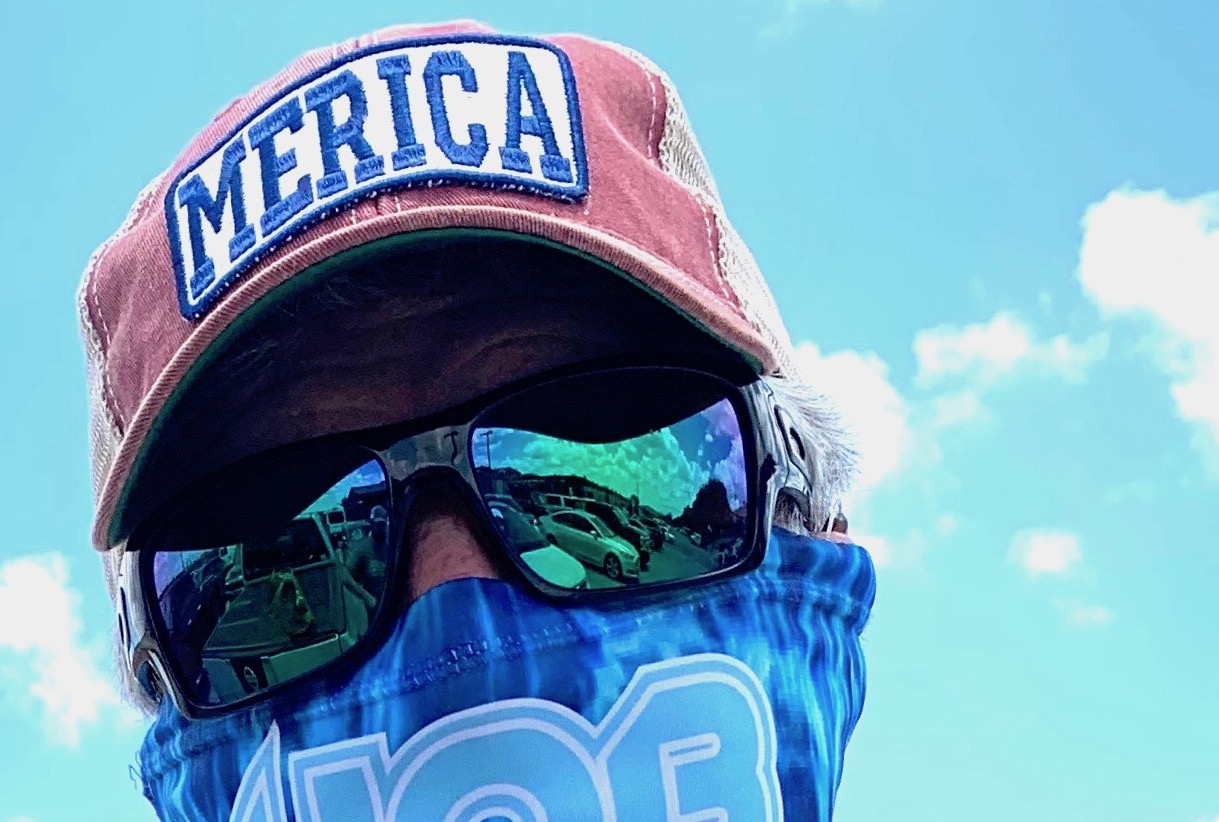 Demographers looking back — years from now — on America’s annual mortality rates are going to find an asterisk on the years 2020 and 2021. The text behind that asterisk is going to give the reason why so many more Americans died in those particular years than the years right before.

The explanation, of course, will be the Covid-19 pandemic.

But those demographers of the future, to really understand American mortality in the early decades of the 21st century, are going to need another asterisk. They’re going to need an explanation why Americans of that era, before the pandemic hit, were living significantly shorter lives than their peers elsewhere in the developed world.

How much shorter? A just-published study from a global team of 27 social scientists from 13 different developed nations offers up some numbers that may surprise many Americans.

Back in 1990, the new data detail, white Americans showed the same 76-year average life-spans as the general populations of England, Germany, France, Netherlands, Norway and Spain, with Black Americans trailing behind by seven years. By 2018, Black Americans had nearly halved the life-span gap with their White American counterparts. But those same white Americans had fallen well behind the Europeans. Their life-spans — right before the pandemic — trailed the European average by about the same three years that U.S. Blacks trailed U.S. whites.

“The comparisons with Europe,” the National Bureau of Economic Research study continues, “suggest that mortality rates of both Black and White Americans could fall much further across all ages and across richer and poorer areas.”

So what’s stopping those U.S. mortality rates from falling that “much further”? Certainly not money. The United States now spends twice as much, per capita, on health care as the average European nation.

How much money different nations spend on health care, in other words, simply does not automatically predict their health outcomes. How nations distribute their money, on the other hand, appears to tell us a great deal. 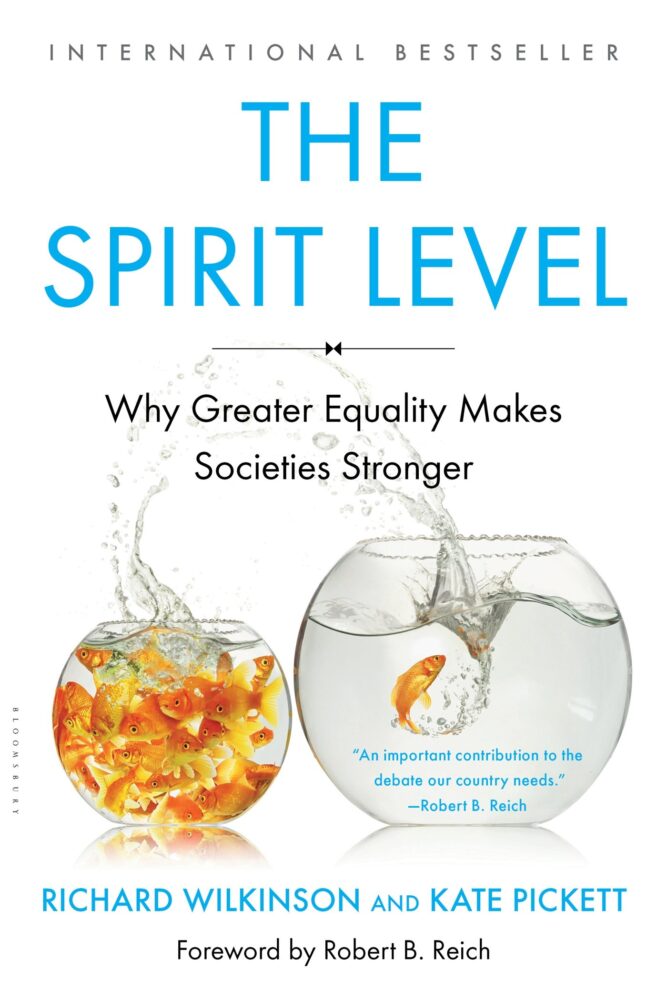 The United States has, over more than four decades now, chosen to let wealth concentrate intensely in the pockets of a few. The United States has become significantly more unequal, a much more economically stratified society. Europe has not followed suit. Until relatively recently, Europe has been able to maintain most of the landmark egalitarian gains of the mid-20th century.

The United States, by contrast, has let those gains lapse. So why should the resulting inequality translate into poorer health outcomes?

Epidemiologists — the scientists who study the health of populations — have been discussing and debating that question for the past quarter-century, ever since the mid-1990s when the prestigious British Medical Journal informed readers that “studies have related income inequality to infant mortality, life expectancy, height, and morbidity, with a consistent finding that the less equitable the income distribution in a country, the less favorable the health outcome.”

The studies, the journal added, “seem to show that inequality per se is bad for national health, whatever the absolute material standards of living within a country.”

In one recent review of the literature, the British Equality Trust points to “status anxiety” as the “most plausible explanation for income inequality’s apparent effect on health and social problems.”

“In more unequal societies, the data indicate, status anxiety increases not just among the poor, but across all income deciles,” note Richard Wilkinson and Kate Pickett, authors of the widely influential 2009 book, The Spirit Level: Why More Equal Societies Almost Always Do Better. “We all worry more about whether others see us as capable and successful — or as a failure.”

Threats to self-esteem and social status, the pair add, “turn out to be particularly strong sources of stress.” And stress kills.

“For decades, U.S. politicians on the right have resisted calls for income redistribution and universal insurance under the theory that inequality was a fair price to pay for freedom,” writes The Atlantic’s Derek Thompson in a thoughtful reflection on the new international life-expectancy data. “But now we know that the price of inequality is paid in early death — for Americans of all races, ages, and income levels.”

Greater equality may well be the best medicine any doctor can ever prescribe.

3 comments for “Why Europeans Live Longer Than Americans”