America’s bid to extradite Julian Assange from London is costing the British public hundreds of thousands of pounds in prosecution fees and prison costs, despite serious flaws in the US case, Declassified UK has found.

New figures show Britain’s public prosecutor, the Crown Prosecution Service (CPS), splashed £151,000 on barristers who failed to convince a judge in January that the US has the right to extradite the WikiLeaks publisher.

The CPS acts on behalf of the U.S. Department of Justice in transatlantic extradition cases.

Another £22,000 of British public money was spent on expert witnesses, as well as £5,000 on transcripts. The bill will rise further next month when an appeal by the CPS, at the behest of the U.S. government, reaches the High Court in London.

A district judge ruled in January that Assange cannot be extradited on health grounds but the U.S. subsequently won the right to appeal the ruling. The appeal was granted despite mounting concerns about the extradition attempt and its wider implications for press freedom.

A key FBI witness for the U.S. government is a convicted pedophile who admits to fabricating testimony about Assange’s activities. Assange and his defense lawyers were previously spied on by the CIA after he had been granted asylum in the Ecuadorian embassy in London.

If extradited, Assange faces up to 175 years in a supermax prison for his award-winning journalism, including exposing U.S. war crimes in Afghanistan.

The prosecution costs, which Declassified obtained through a Freedom of Information request to the CPS, do not include the considerable time spent by the agency’s in-house lawyers, paralegals and admin staff. 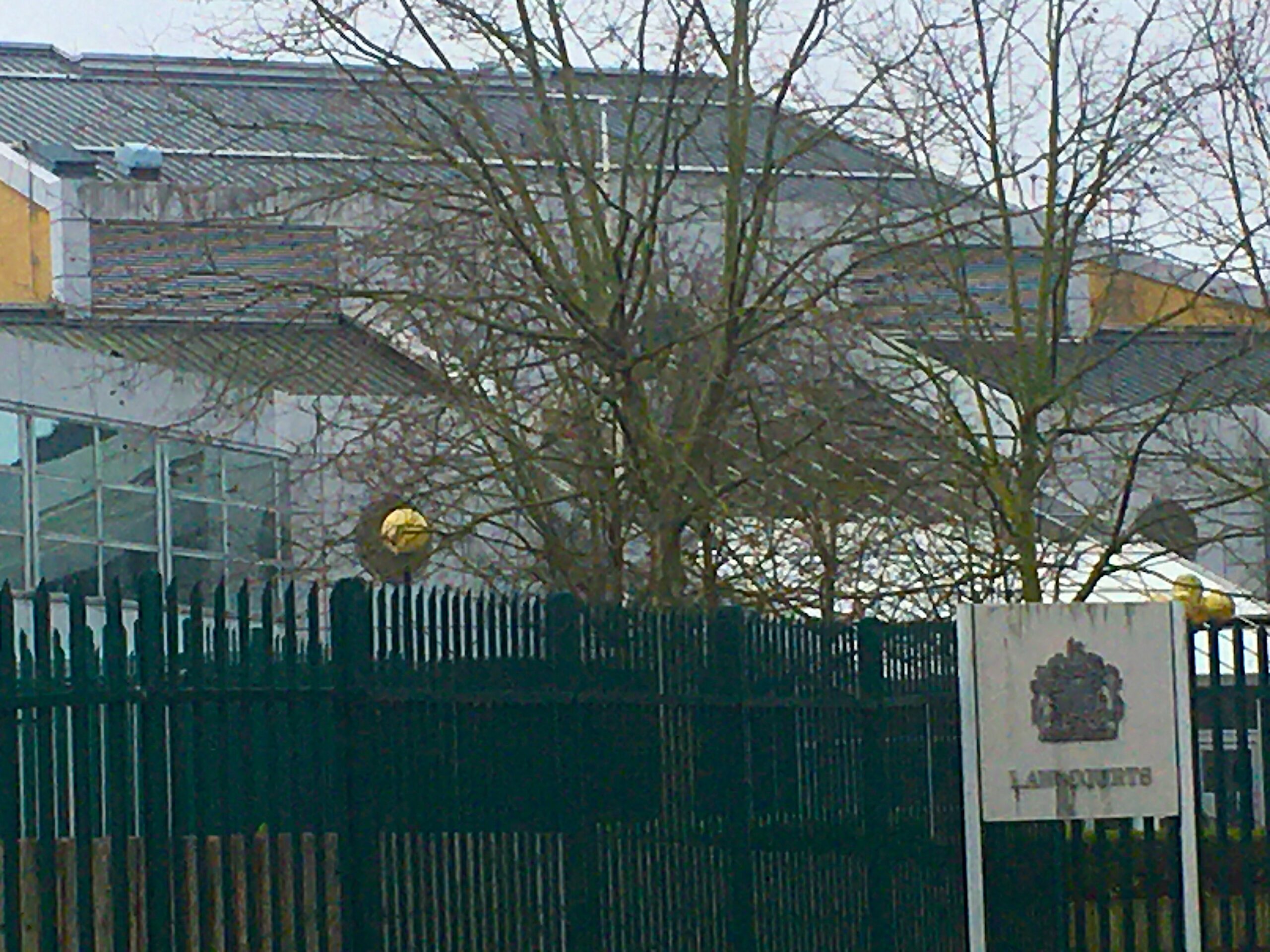 The CPS has also ramped up the costs to the public by arguing against Assange getting bail. The father of two young children has been detained since September 2019 at London’s Belmarsh prison purely on the Trump administration’s charges [continued by the Biden administration].

Belmarsh, a high-security site normally reserved for the most dangerous criminals like murderers and terrorists, costs £58,000 per prisoner each year, according to the Ministry of Justice.

Another £23,000 likely went on paying district judge Vanessa Baraitser and her clerks to sit through four weeks of court hearings in 2020.

A simple magistrates’ court case costs an average of £1,150 per day, according to the National Audit Office. Assange’s case is more complex and has seen hearings at the Old Bailey and Woolwich Crown Court, an annex of Belmarsh.

Under Article 20 of the U.S.-U.K. Extradition Treaty, America does not have to pay for any of the costs involved in extraditing someone from British soil, apart from the transatlantic flight and “translation of extradition documents,” which would normally be written in English.

The treaty was signed in 2003 by Labour Home Secretary David Blunkett and has been widely criticized for infringing British sovereignty.

John Rees from the Don’t Extradite Assange campaign told Declassified: “Tomorrow marks two years that Julian has been held on remand: innocent and still not charged with any crime.

“The human and financial cost of this inhuman treatment is entirely the fault of the U.S. and U.K. governments. Justice delayed is itself injustice. This costly tragedy needs to end now and Julian Assange needs to be set free.”

A CPS spokesperson told Declassified: “We have a legal obligation to assist, advise and conduct all extradition proceedings on behalf of foreign authorities.”

10 comments for “Assange Extradition Case Has So Far Cost British Public Over £300,000”