The perplexing overuse of the word is a testament to the vitriol with which Americans now conduct political discussions. 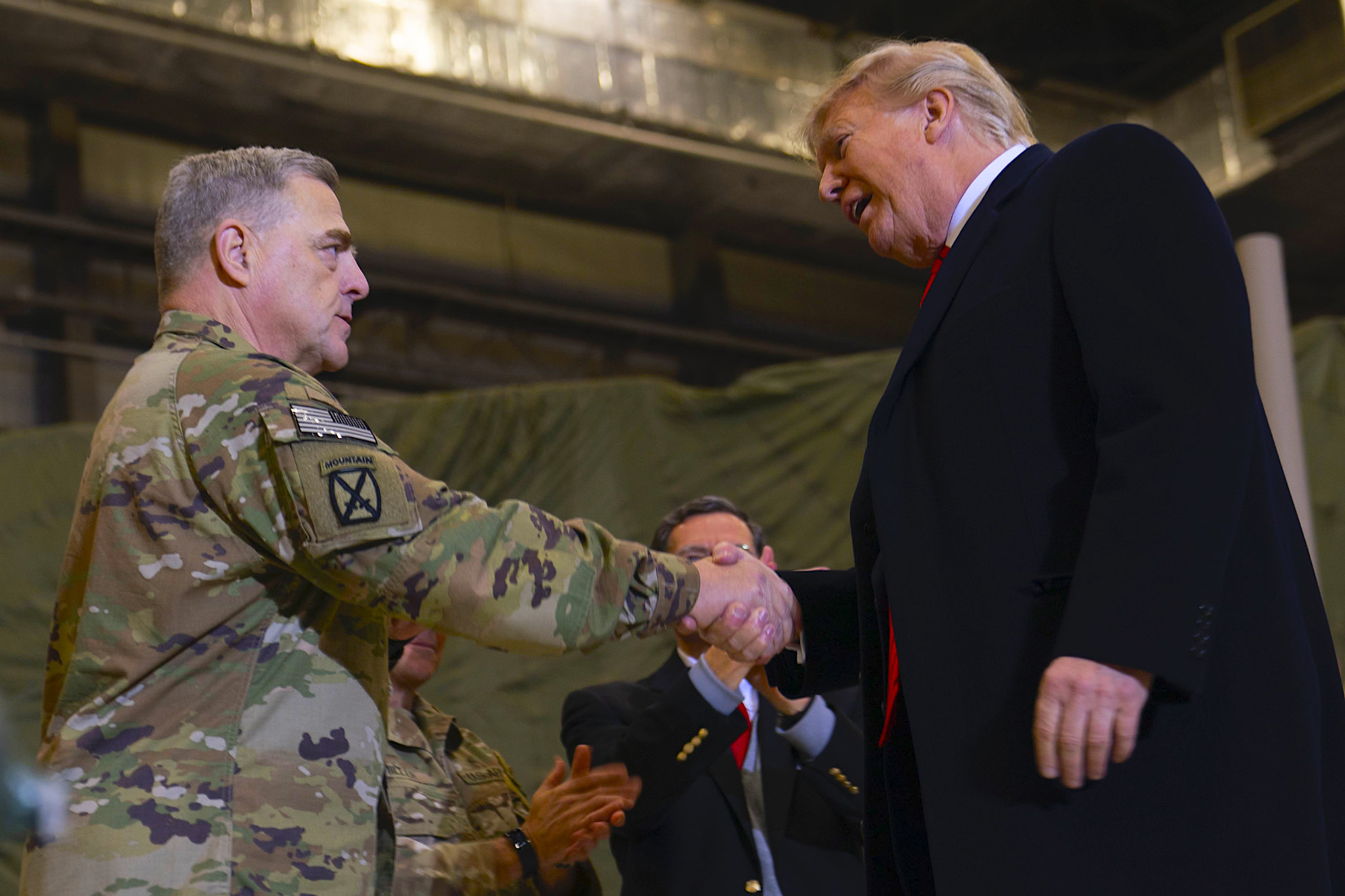 General Mark Milley, the Chairman of the Joint Chiefs of Staff, has been in the news this week. The Washington Post reported that in the final months of the Trump Administration, Milley on two occasions phoned his Chinese counterpart to assure him that the U.S. military leadership would not allow President Donald Trump to launch a war with China.

The U.S. Intelligence Community had concluded that the Chinese feared that Trump would ignite a war in the South China Sea, and the Chinese began making defensive moves. Milley called Chinese General Li Zuecheng to assure him that “democracy was sloppy sometimes,” but that there would be no war with China. Milley also expressed his grave concerns about Trump’s mental state with House Speaker Nancy Pelosi and with the other members of the Joint Chiefs of Staff.

Within hours of the Post’s report, Trump accused Milley of “treason.” Sen. Marco Rubio (R-FL) said that Milley’s behavior was “treasonous.” Rep. Byron Donalds (R-FL) called Milley “treasonist” (sic). And a lineup of Fox News hosts echoed the sentiment. The casualness with which people are throwing around an accusation that, if prosecuted, can carry the death penalty, reminds me of Donald Trump three years ago.

Trump in 2018 accused an FBI agent who, during the 2016 campaign, had sent anti-Trump texts to his girlfriend, also an FBI agent, of “treason.” He told he The Wall Street Journal, “A man is tweeting [sic] to his lover that if Hillary loses, we’ll essentially do the insurance policy. This is the FBI we’re talking about – that is treason.”

Treason is arguably the gravest crime with which an American can be charged. And it’s being bandied about as punishment for a general making a phone call to his Chinese counterpart and for an FBI agent sending a text that the president didn’t like.

What the Constitution Says

Treason is one of only two crimes that are actually defined in the Constitution. Article III, Section 3 states clearly:

“Treason against the United States shall consist only in levying war against them, or in adhering to their enemies, giving them aid and comfort. No person shall be convicted of treason unless on the testimony of two witnesses to the same overt act, or on confession in open court.”

Treason can only technically be committed during wartime as only a Congressional declaration of war creates an “enemy.”

Milley obviously didn’t commit treason. But this isn’t just Republicans being their normal bombastic selves. “Treason” is a term that is used far too loosely these days. And it’s dangerous.

A couple of years ago I appeared in an obscure Spike TV documentary about whistleblowers. The reporters interviewed friends, supporters, and journalists. They each offered their views on the motivation of whistleblowers, what I had revealed about the CIA’s torture program, and the Obama administration’s use of the Espionage Act to curb national security whistleblowing.

The responses were what you might expect – whistleblowing is good, the public has a need to know, etc. But one of the people interviewed, Ronald Kessler, a has-been reporter for the hard right-wing newspaper The Washington Times, said pointedly that the discussion shouldn’t be about the concept of whistleblowing. It should be about my “treason” against the United States. The interviewer pressed him and he repeated, “Kiriakou is a traitor.”

I allowed myself a few days to cool off and, in the end, I just let it go. Nobody saw that documentary anyway, and Kessler was so unhinged that the handful of people who did see it didn’t take him seriously. 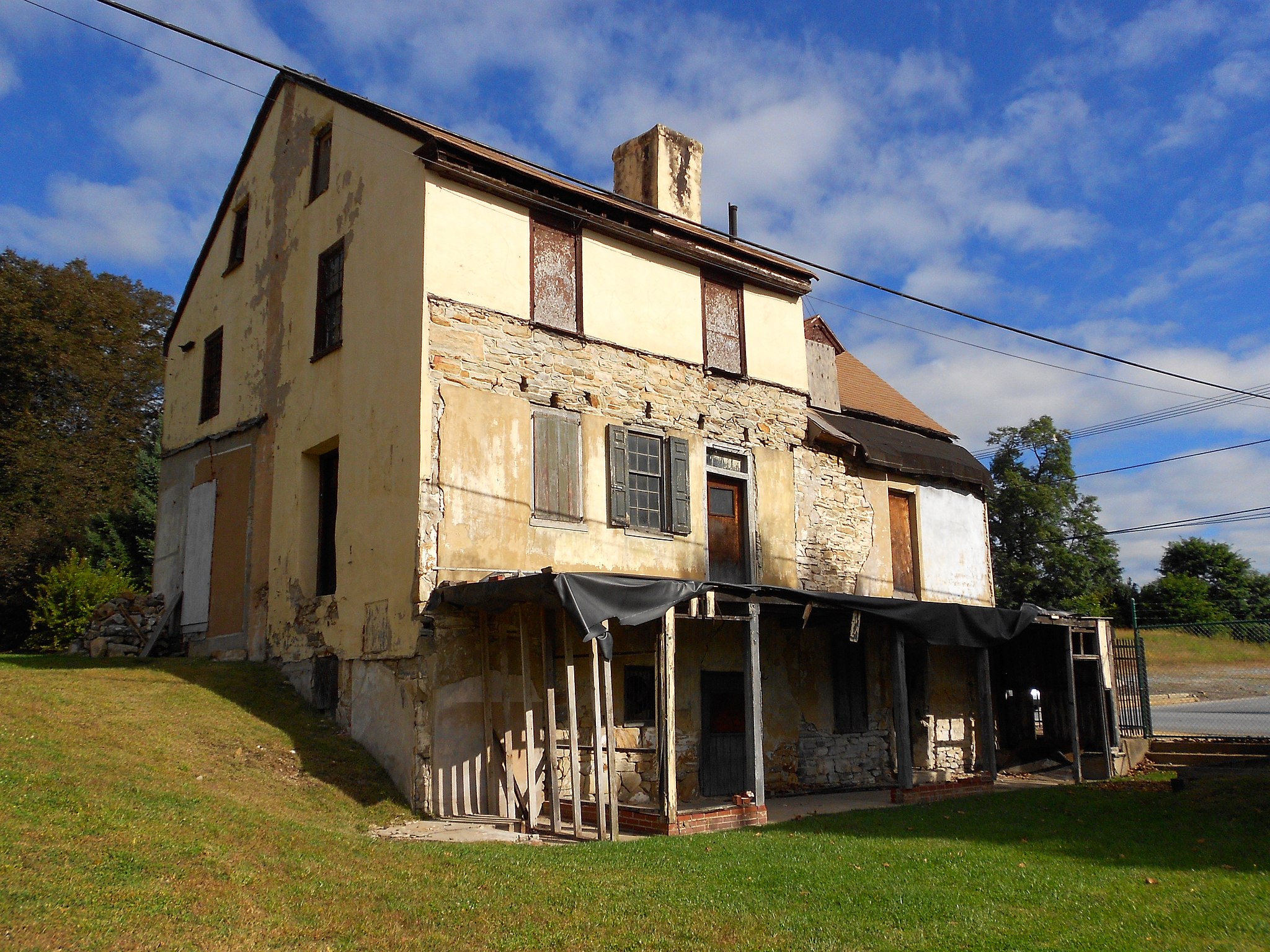 George Washington is believed to have slept at the Brandywine Mansion in Coatesville, Chester County, Pennsylvania on his return from putting down the Whiskey Rebellion. (Smallbones/Wikimedia Commons)

But that word “treason” has entered the American political vernacular. We see it all the time now, as if it’s somehow normal that traitors are allowed to commit their treason and continue to walk the streets and work in high-ranking positions in the government. In just the past two years there have been myriad examples.

Former Maricopa County, Arizona sheriff Joe Arpaio, himself a convicted criminal, said after a speech on the floor of the Senate by then-Arizona Republican senator Jeff Flake that Flake’s criticism of Trump was “a treason-type situation.”

Former White House counselor Steve Bannon told author Michael Wolff for his book Fire and Fury that Donald Trump Jr.’s meeting with a Russian attorney during the campaign was “treasonous.” Should Trump Jr. get the death penalty for taking the meeting? You don’t have to like the Trumps to think not.

When whistleblower Chelsea Manning announced her short-lived candidacy for a U.S. Senate seat in Maryland in 2018, the conservative Washington Examiner called her an “entitled traitor” and breathlessly said, “Chelsea Manning, former soldier, nearly convicted of treason, announced over the weekend he [sic] is running for U.S. Senate from the state of Maryland.” Wow. Never mind that Manning was never charged with treason.

So who has committed treason in U.S. history? Not many people. There have been only 15 across the centuries. The first were Philip Vigol and John Mitchell, both sentenced to hang for their roles in the Whiskey Rebellion. They were pardoned by George Washington. Another was the great abolitionist John Brown, who was executed in 1859 for his attempt to organize armed resistance to slavery.

This perplexing use of the word “treason” is a testament to the vitriol with which Americans now conduct political discussions. But talk of treason has to stop right now. The only logical next step is that somebody in a position of authority, a particularly authoritarian president (like Trump) or an attorney general, for example, takes it to a prosecution. And at that point the Constitution is dead.