The premier establishment newspaper is allowing discussion of the folly of imperialist war, writes Joe Lauria. 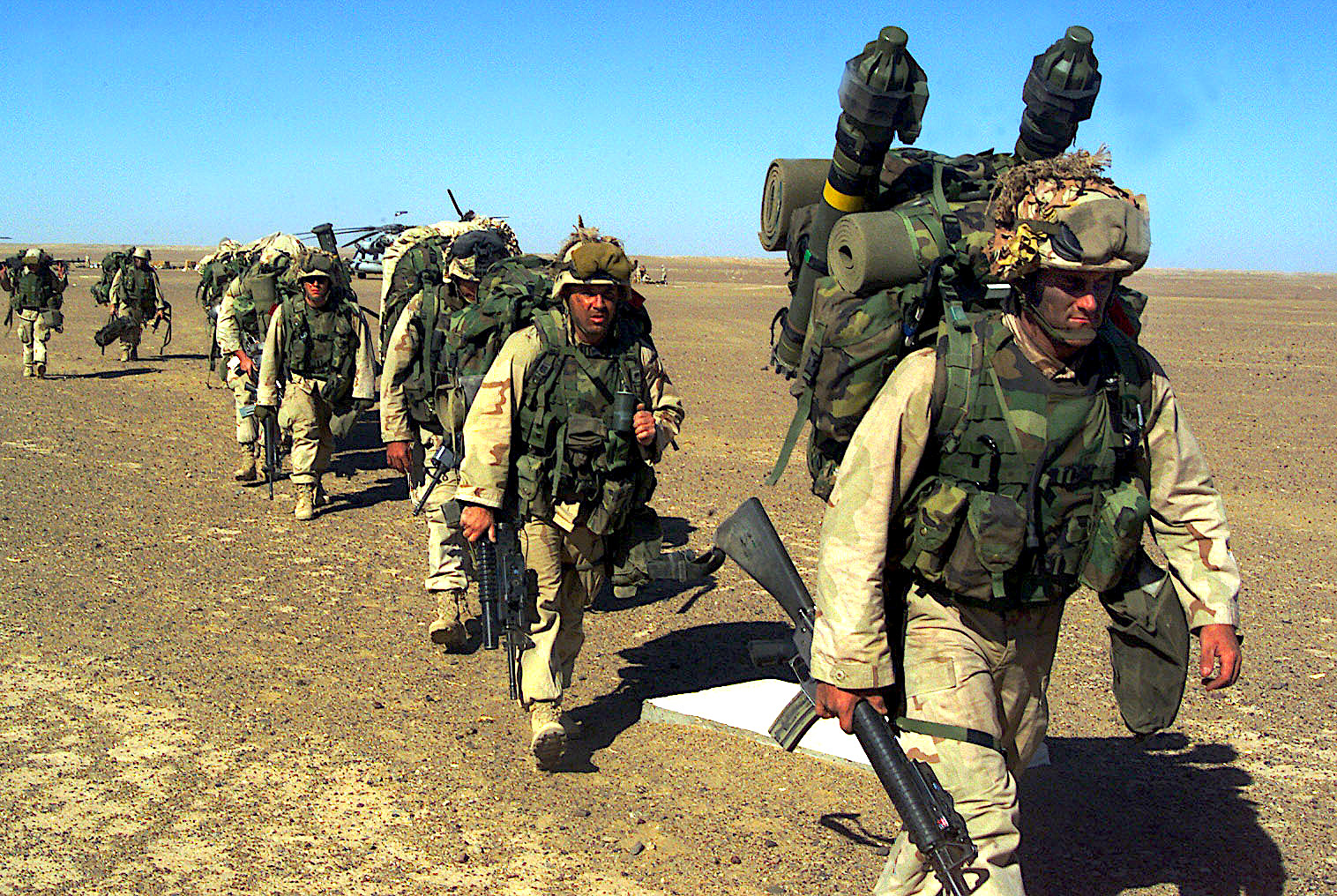 An extraordinary news analysis in The New York Times on Saturday called the U.S. war in Afghanistan a “neocolonialist adventure.”

The admission is startling for the establishment newspaper, which is usually in the business of covering up or justifying U.S. military interventions around the world.

“The war the Americans thought they were fighting against the Taliban was not the war their Afghan allies were fighting. That made the American war, like other such neocolonialist adventures, most likely doomed from the start. Recent history shows it is foolish for Western powers to fight wars in other people’s lands, despite the temptations.”

The piece even quotes Mao Tse-Tung, and not only identifies the U.S.’s two-decade intervention in Afghanistan as a lost cause “doomed to fail” from the start, but goes on to criticize imperialist war in general:

“When it comes to guerrilla war, Mao once described the relationship that should exist between a people and troops. ‘The former may be likened to water,’ he wrote, ‘the latter to the fish who inhabit it.’ And when it came to Afghanistan, the Americans were a fish out of water.”

Just as the Russians had been in the 1980s. Just as the Americans were in Vietnam in the 1960s. And as the French were in Algeria in the 1950s. And the Portuguese during their futile attempts to keep their African colonies in the ’60s and ’70s. And the Israelis during their occupation of southern Lebanon in the ’80s.”

That a Times reporter might privately harbor these thoughts is not out of the ordinary. But that the paper would allow him to print such a thing is.

Notably, the piece was labelled a news analysis, and not an opinion piece, putting the Times news department behind it. 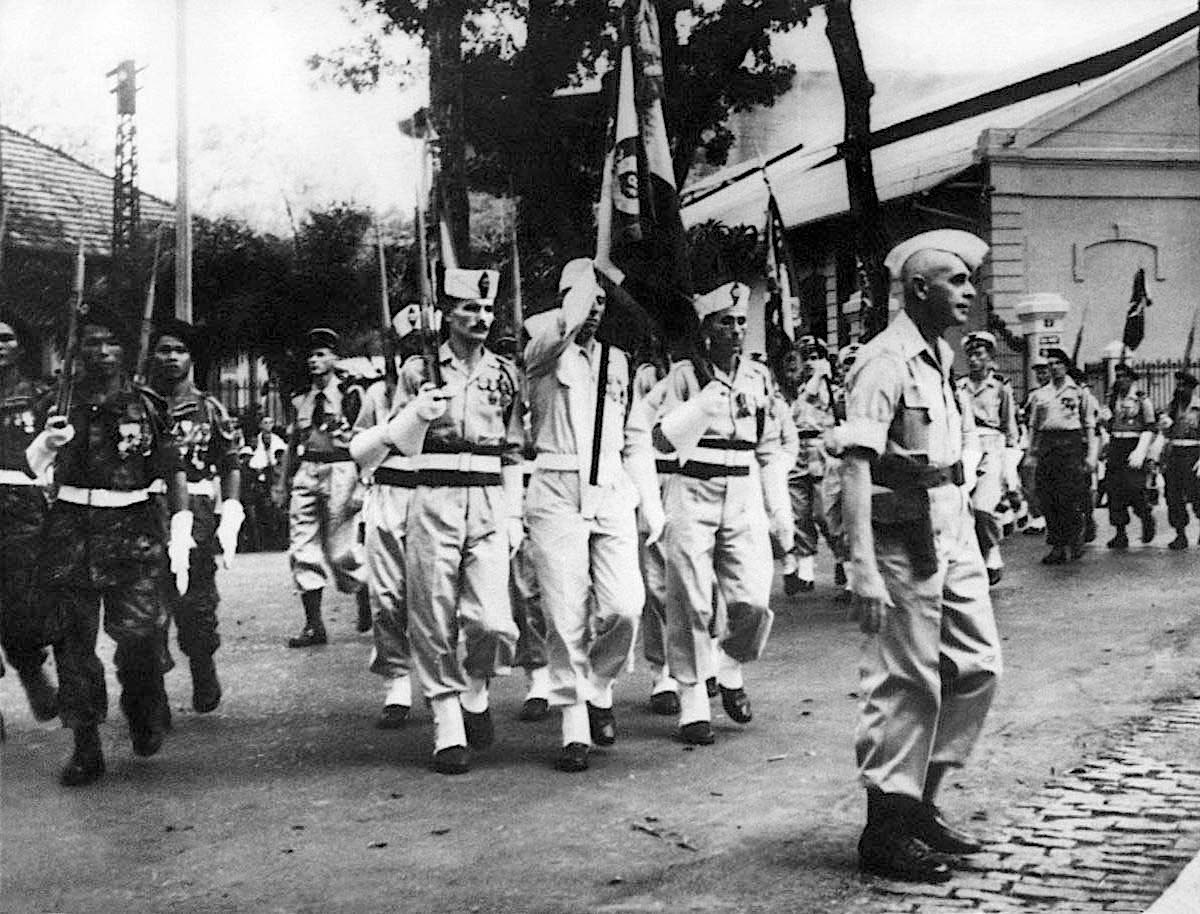 French troops, center, march together with Vietnamese soldiers in their last parade in Saigon, Vietnam, on April 10, 1956, before leaving the country by the end of April. After the fall of Dien Bien Phu on May 7, 1954, the Geneva Conference on the Indochina War agreed on a ceasefire between the Vietminh and France on July 21, 1954 and on the withdrawal of the French troops from Vietnam. (AP Photo/manhhai/Flickr))

The piece notes that French President Charles de Gaulle tried to convince President John Kennedy not to get the U.S. involved in Vietnam, after France’s failed colonialist war there:

“Long before, at the very beginning of the ‘misadventure,’ in 1961, President John F. Kennedy had been warned off Vietnam by no less an authority than Charles de Gaulle. ‘I predict that you will sink step by step into a bottomless military and political quagmire, however much you spend in men and money,’ de Gaulle, the French president, later recalled telling Kennedy.

The American ignored him. In words that foreshadowed both the Vietnam and Afghan debacles, de Gaulle warned Kennedy: ‘Even if you find local leaders who in their own interests are prepared to obey you, the people will not agree to it, and indeed do not want you.’”

That is the lesson learned by de Gaulle in Vietnam and Algeria that the U.S. did not understand and led them foolishly to believe that spending $83 billion to train and equip a 330,000-Afghan army would hold off the Taliban.

The Times analysis said the U.S. “defeat” in Afghanistan was all the more surprising because “the decades preceding the millennium had been suffused with talk of the supposed ‘lessons’ of Vietnam.”

It quotes the late Senator Mike Mansfield in the late 1970s who told a radio interviewer about Vietnam: “The cost was 55,000 dead, 303,000 wounded, $150 billion. It was unnecessary, uncalled-for, it wasn’t tied to our security or a vital interest. It was just a misadventure in a part of the world which we should have kept our nose out of.” 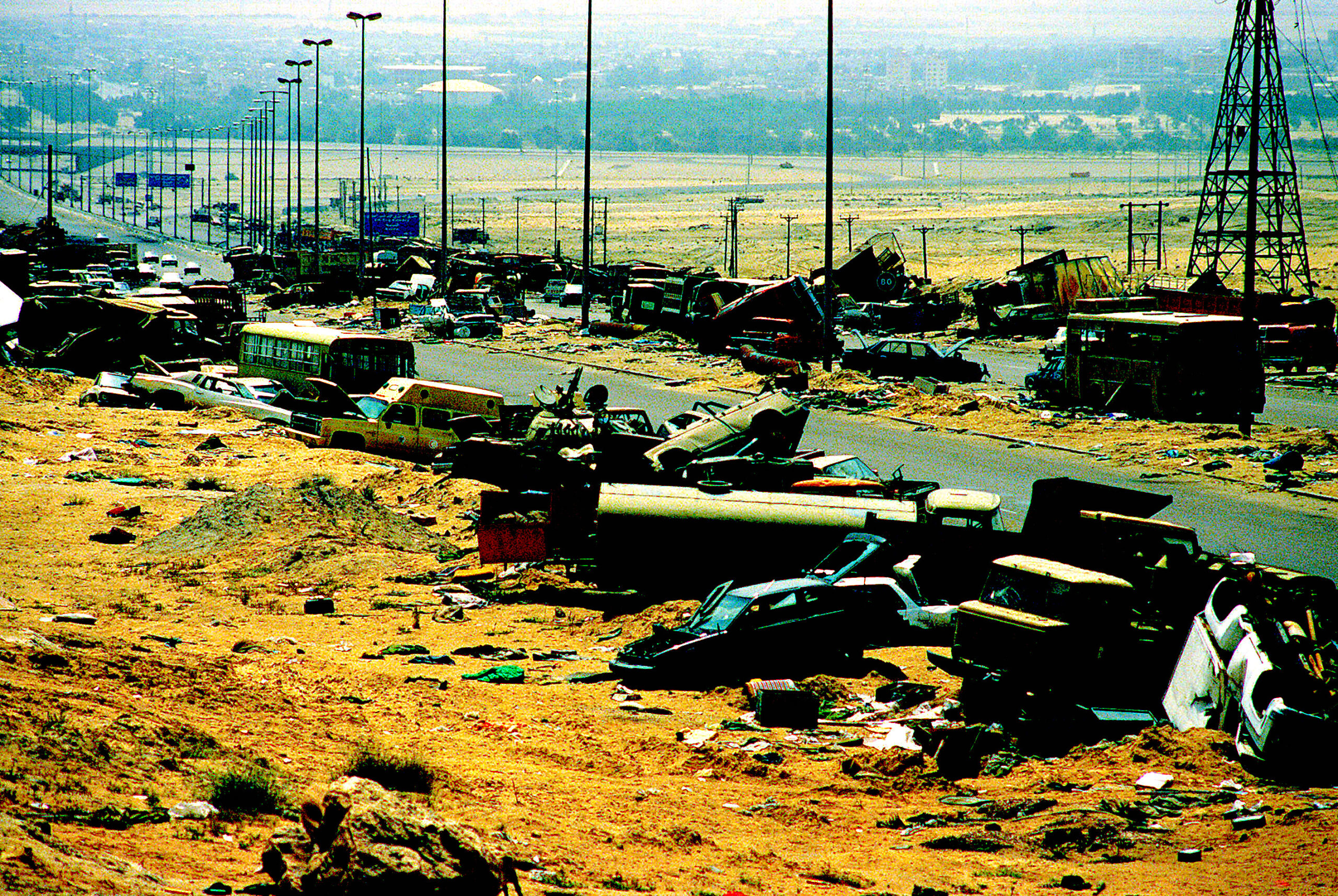 The defeat in Vietnam, the Watergate scandal and the revelations about U.S. intelligence misdeeds and corruption in the Church Committee and other congressional investigations in the 1970s put American militarists on their heels.

It would not be until 1991, 16 years after defeat in Southeast Asia, that the U.S. was confident enough to launch a large-scale invasion of a foreign nation. At the time of the First Gulf War President George H.W. Bush declared that the “Vietnam syndrome” was defeated.

He said: “The specter of Vietnam has been buried forever in the desert sands of the Arabian Peninsula…. By God, we’ve kicked the Vietnam syndrome once and for all.” The “syndrome” was the crisis among American rulers of their imperial project derailed by defeat in Vietnam.

Given that most of corporate media is decrying the latest U.S. defeat, it is way too early, based on this one Times article, to say the newspaper channeling America’s ruling class interests is turning against U.S. imperial adventures. That it acknowledges Afghanistan  was indeed an imperial adventure, and not a justified war to bring democracy, is significant.

One might hope that though the “lessons of Vietnam” were ignored, the “lessons of Afghanistan” will be learned and an Afghan Syndrome might last longer. At the very least, those notions are being allowed to be discussed.

38 comments for “NYT: Afghanistan a US ‘Neocolonialist’ War”