Downgrades and the fear of them prevent much-needed public spending during the pandemic, writes Ramya Vijaya. 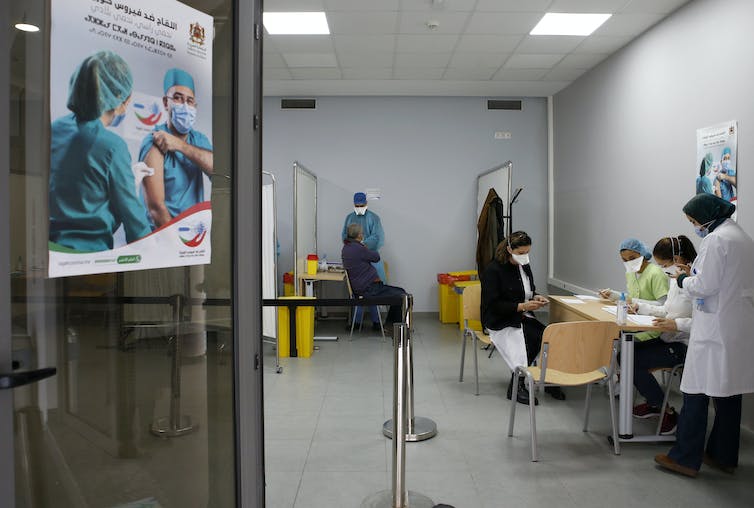 Morocco wanted to spend more on health care. As a result, its credit rating was cut. (AP, Abdeljalil Bounhar)

Economic recovery from the Covid-19 pandemic depends on sustained investment in health care and social services. But while rich countries like the U.S. can borrow and spend relatively easily, low-income nations face a major obstacle: their credit ratings.

A credit rating, like a credit score, is an assessment of the ability of a borrower — whether it’s a company or a government — to repay its debts. Lower credit ratings drive up the cost of borrowing.

This threat prompted some poorer countries to avoid tapping investors for vital financing during the pandemic, while other governments that made plans to spend more on public services were hit with credit ratings downgrades from private companies.

My forthcoming research shows that when credit ratings fall, countries tend to spend less on health care. This should be a cause for concern as the delta variant of the coronavirus drives up case counts across the world.

A wide gap has emerged between rich and poor countries in terms of how much they are spending to fight the coronavirus’s impact and shore up their health care infrastructure.

Recent research found that a country’s credit rating was the largest factor in how much a government spent on Covid-19 relief. That is, the lower a country’s rating, the less it was able to spend on health care and other social services.

For instance, Ivory Coast and Benin are the only two countries in sub-Saharan Africa that have been able to borrow in international markets since the pandemic began. Others chose not to borrow, at least in part, it seems, out of fear of the ratings downgrades that might result. This has prevented them from financing much-needed spending. 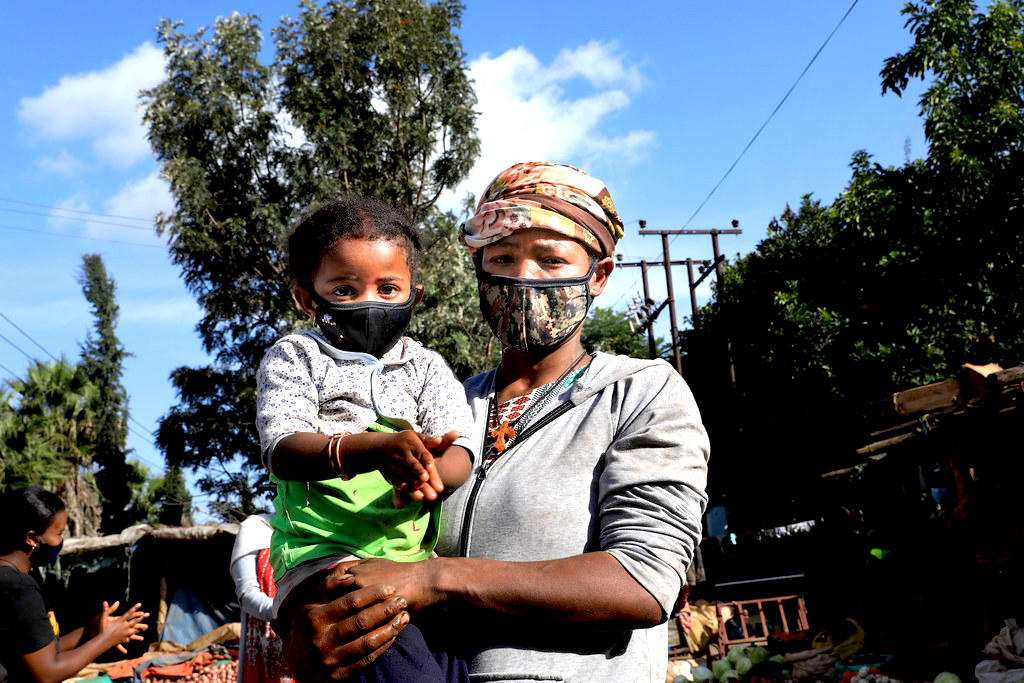 The fear is justified. Countries that planned to increase spending, such as Morocco and Ethiopia, were punished for it. Morocco’s credit rating, for example, was downgraded to speculative grade, or “junk,” by Fitch and Standard & Poor’s because of its plan to spend more on social services. The ratings cuts will make it much harder, and more expensive, for it to borrow from international investors.

And Moody’s Investors Service slashed Ethiopia’s credit rating after the country sought debt relief from a new Group of 20 program so that it could spend more on supporting its economy and citizens.

Overall, despite spending far less during the pandemic, poorer countries were much more likely than wealthier ones to see their credit ratings cut by Fitch, Standard & Poor’s and Moody’s – the three biggest private credit rating agencies.

In my own research, which is currently under peer review, I looked at ratings changes across a group of 140 countries from 2000 to 2018. I found that downgrades in credit ratings lowered public spending on health care.

The International Monetary Fund, which is the main global agency that oversees development finance, uses a rating system that tends to penalize governments for any increase in public spending. That includes spending invested in their health care systems.

The IMF evaluates the creditworthiness of countries through a system it calls its debt sustainability framework. Countries are classified into three levels of “credit capacity” — strong, medium or weak.

Weak countries are deemed to have a low ability to handle additional debt based on their current levels of indebtedness. No distinction is made between debt that was a result of important long-term investments in social services like health and education and debt incurred by more wasteful spending. Countries are then required by the IMF to improve their ratings as a condition of aid, such as by putting the focus on debt repayment, short-term economic objectives and across-the-board spending cuts.

An op-ed in The Lancet blamed similar IMF-induced austerity in the early 2000s for a reduction in health care spending in Guinea, Liberia and Sierra Leone, leaving them susceptible to the Ebola crisis in 2014. The three were the worst-affected countries in an epidemic that lasted two years and led to over 11,000 deaths.

The IMF recently announced a plan to issue $650 billion in reserve funds that low-income countries can use to buy vaccines and expand health care. While that should help more countries not to have to choose between credit ratings and the well-being of their citizens during the pandemic, it’s only a short-term fix.

A recent United Nations report urged reform of how private credit ratings agencies are regulated, arguing they lack accountability and make it hard for poor countries to fulfill their human rights obligations. A proposal to put a moratorium on the sovereign credit ratings of debt-burdened countries during crises would also help provide a buffer.

Permanent changes in how the IMF and private credit ratings agencies evaluate debt, however, may be needed so that they’re not penalizing countries for making important investments in health care and other public services. That would help countries can build their health care infrastructure so that they aren’t caught off guard by the next pandemic.

Ramya Vijaya is professor of economics at Stockton University.

← In Somalia, US Bombs the ‘Terrorists’ It Created
WATCH: A Second Vietnam →