If top U.S. corporate execs are still pocketing jackpots a decade from now, our environment has no shot, writes Sam Pizzigati. 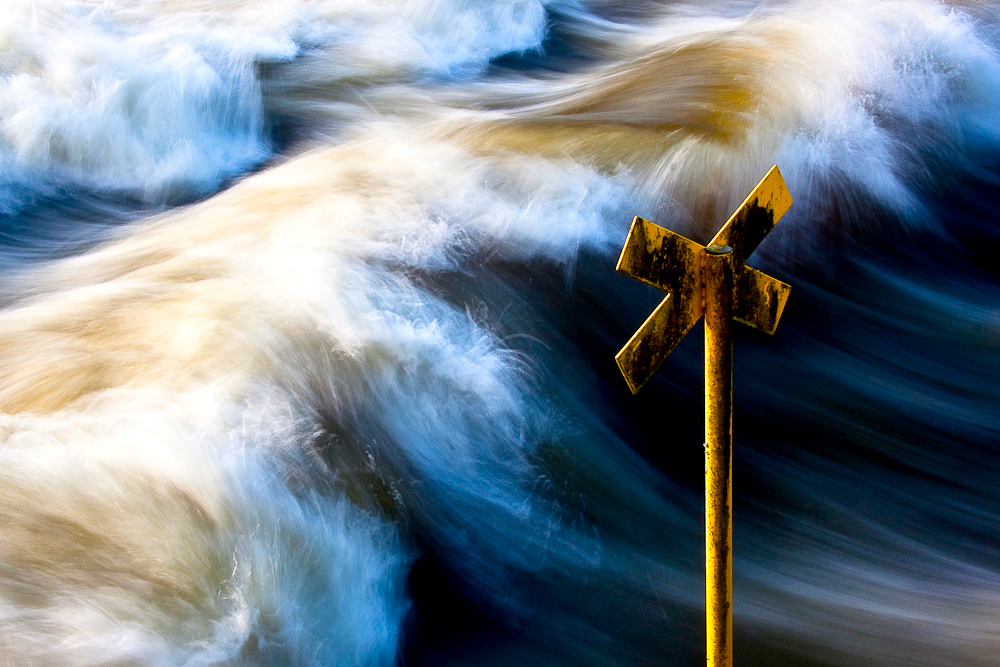 Ace researchers dropped two blockbuster reports on us last week. The first — from the UN Intergovernmental Panel on Climate Change, the IPCC — hit with a worldwide thunderclap.

UN Secretary-General António Guterres is dubbing this first report’s findings “a code red for humanity” — and for good reason. Our global thermometer is already averaging 1.1 degrees Celsius above pre-industrial levels. If current trends continue, we’ll reach 3 degrees this century. Where do we need to be? To avert “catastrophe for people and natural systems worldwide,” we can’t afford to let global temperatures rise over 1.5 degrees.

The second blockbuster report arrived, sans the thunderclap. Few media outlets chose to give this second study — the Economic Policy Institute’s latest look at U.S. CEO pay — any high-profile real estate. Fewer still drew any link between the climate disaster ahead and how much America’s top corporate execs are making. But that link most definitely does exist. Indeed, that link may well determine whether we avert that catastrophic future the UN climate panel sees looming before us.

The chief execs at America’s top 350 publicly traded corporations, the new EPI study details, last year pocketed 351 times the pay of their most typical workers. If we’re seeing that same level of executive excess a decade from now, our environmental goose will be cooked.

Corporations are doing plenty, most of us understand, to foul our environment and speed climate change. Their factories, vehicles, and power plants are spewing out greenhouse gases by the millions of metric tons. The companies they buy energy from are spewing out millions more. Still more millions are coming from extracting the raw materials corporations use to fashion their products.

“Corporations,” sums up the Natural Resources Defense Council’s Joshua Axelrod, “produce just about everything we buy, use, and throw away and play an outsized role in driving global climate change.” 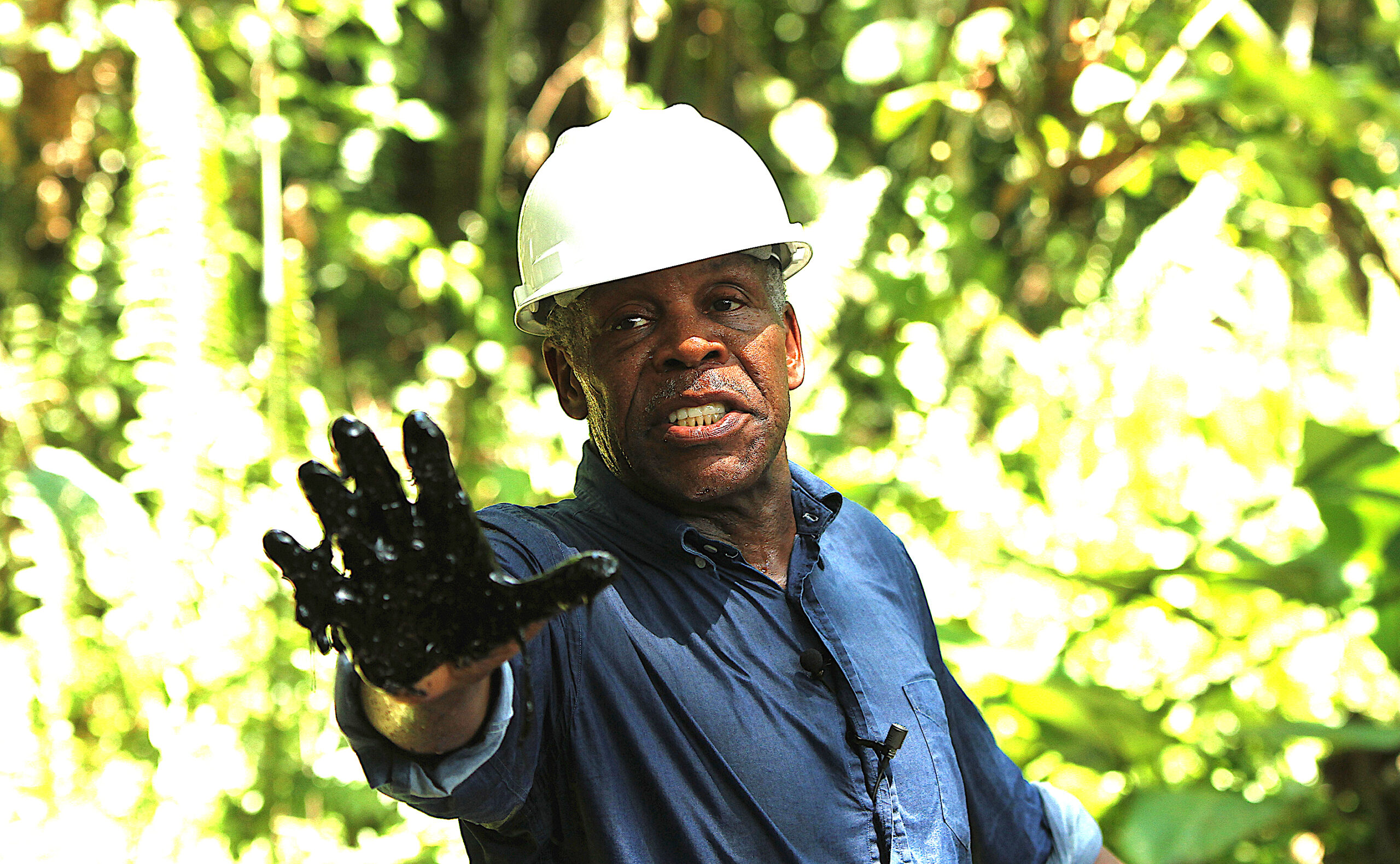 Let’s pause here for an important reminder: Our corporate entities, in and of themselves, don’t actually do anything. They just exist as inanimate legal constructs. People make corporations go, and CEOs do most of that making. CEOs decide how corporations operate. They collect as compensation for these decisions, the latest EPI stats confirm, outrageously outsized rewards.

Since 1978, CEO pay at big-time U.S. corporations has increased 1,322 percent, to an average $24.2 million. Worker pay in those same years has gone up 18 percent, a fraction of just 1 percent per year.

How can CEOs be making so much? Decades ago, most corporate executive compensation came from salary checks. Most CEO compensation today comes from stock-based rewards. In our contemporary corporate pay environment, CEOs reap their windfalls by raising the value of their corporate stock.

What sorts of means? Over recent decades, our most illustrious corporate execs have cooked their corporate books, squeezed their workers, and cheated their consumers at levels of intensity that would have been unimaginable in the mid-20th century. Back in those years, the decades right after World War II, top corporate execs operated in an environment with clear limits on their behavior. In most major U.S. industries, these execs couldn’t do as they pleased. They faced robust trade unions and adequately resourced government regulators.

And these execs also faced a tax code that disincentivized greed and grasping. Individual income over $200,000, in most of the 20 years after World War II, came subject to a 91 percent federal income tax rate. Rates that high made bad corporate executive behavior a bad bet. Why bother behaving badly when most of the rewards from that bad behavior would simply end up in the pockets of Uncle Sam?

By the 1980s, America’s mid-century constraints on corporate executive behavior had largely evaporated. “Deregulation” became a bipartisan watchword in the late 1970s, and tax rates on top-bracket income fell to as low as 28 percent in the Reagan years. Trade unions, meanwhile, represented an ever-dwindling share of the nation’s workforce. In this new economic environment, most everything top execs could grab, they could keep. So, they grabbed away.

In 1965, CEOs at major corporations averaged only 21 times what their workers made. By 1989, that gap had tripled, to 61 times. Since then, the gap has tripled again and then nearly doubled, to the 351 times the Economic Policy Institute computes for 2020.

Chief corporate execs in our new Gilded Age are racking up their awesome rewards doing exactly what their executive forebears did in the original Golden Age. They’re squeezing and cheating — and abusing the environment. These bad behaviors serve a carefully calculated purpose. They keep quarterly corporate earnings lush. 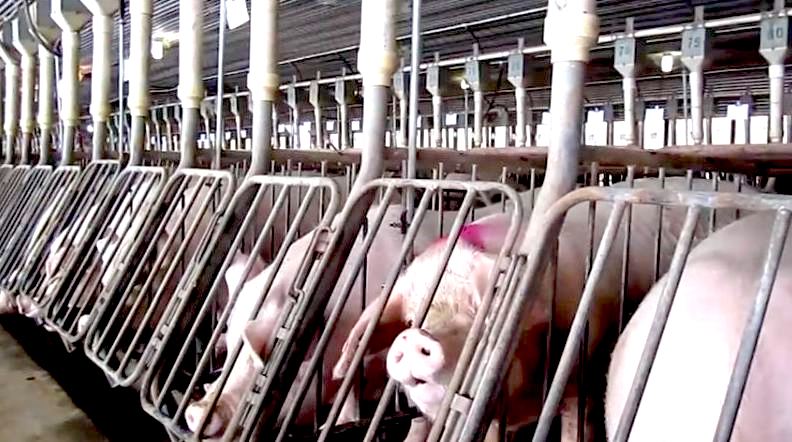 Significantly changing these behaviors — in other words, behaving well — would inevitably drag these earnings down.

Consider Tyson Foods, one of the three largest meat-processing corporations in the world. Modern meat-processing relies on factory farming. Animal-rights activists have been blasting the cruelty of that farming for years. But factory farming has been equally cruel to the environment. Factory farms generate 37 percent of our world’s methane emissions, and these emissions have over 20 times the global warming impact of carbon dioxide. Factory farms produce plenty of carbon dioxide as well and also release plenty of problematic hydrogen sulfide and ammonia.

Any serious Tyson Foods move to clean all this up would take a wrenching and costly retooling of the company’s business model. That sort of commitment would jeopardize Tyson’s bountiful quarterly earnings — and executive pay. Tyson’s CEO in 2020, a transitional corporate figure, took home nearly $11 million that year, a princely sum 294 times the pay of the typical Tyson’s worker.

If the successors to Tyson’s current CEO a decade from now are still pulling down annual jackpots that their workers would have to labor centuries to match, we’ll know that Tyson has been continuing environmentally destructive business as usual. And if the overall U.S. executive pay stats the Economic Policy Institute calculates a decade from now tell the same story for the rest of Corporate America, we’ll know that we simply have no shot at sidestepping climate disaster.

“The economy would suffer no harm,” EPI’s Larry Mishel and Jori Kandra conclude in their new executive compensation analysis, “if CEOs were paid less.”

And if our CEOs 10 years down the road do end up pocketing less — thanks to steps we can take right now — we’ll know that our environment still has a fighting chance.

← Where Best to Ride Out the Climate Apocalypse?
Investors in US Weapon-Makers Only Clear Winners of Afghan War →

3 comments for “The Climate Stat We Can’t Afford to Overlook: CEO Pay”