It’s not enough to honor millions of refugees with a team of their own, says Phyllis Bennis. They need rights, not medals. 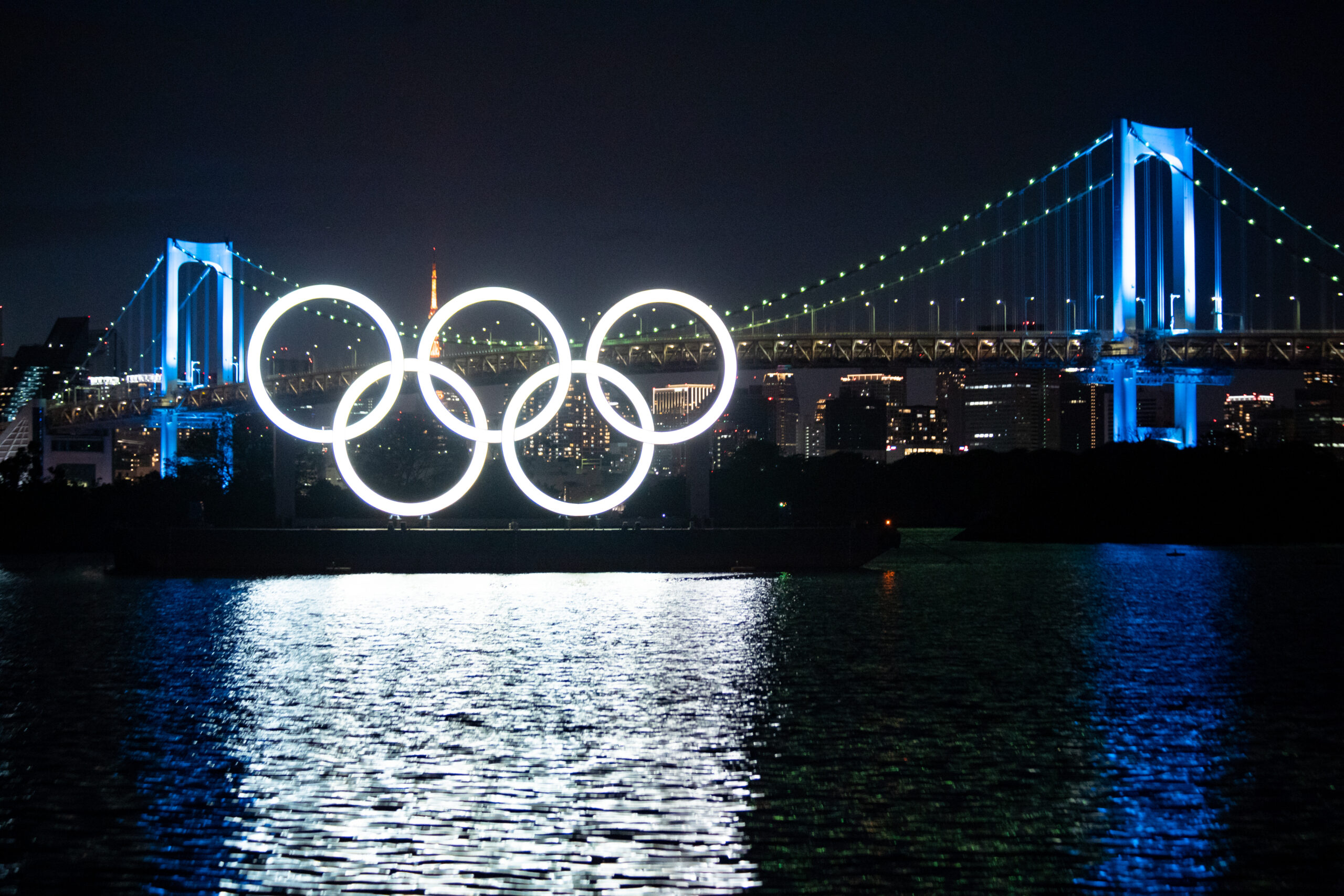 The Olympic rings on display at Tokyo Bay to promote the games. (Dick Thomas Johnson, CC BY 2.0, Wikimedia Commons)

By Phyllis Bennis
Other Words

The Olympic Refugee Team filing into the stadium during Tokyo’s opening ceremonies provided a powerful, moving sight: almost 30 athletes, carrying the Olympic flag, striding alongside the delegations of almost every country in the world.

Instead of their home countries, these refugees represent the millions around the world who’ve been forcibly displaced from their homes. The team is made up of extraordinary individuals who have overcome huge obstacles just to survive — let alone train as world-class athletes.

The courage of these extraordinary young athletes at the Olympics keeps the plight of refugees — and the responsibility of our own governments for their plight — in front of the eyes of the world.

They are swimmers, cyclists, judoken, wrestlers, runners, and more — from Iraq and Afghanistan, the Democratic Republic of Congo and Cameroon, Sudan and South Sudan, Syria, Venezuela, and beyond.

Several were part of the Olympics’ first Refugee Team five years ago, including Yusra Mardini, a Syrian swimmer and refugee from the country’s civil war.

Her incredible story went viral. When their overloaded dinghy broke down in the Aegean Sea, Yusra and her sister jumped overboard and swam for three hours, pushing it to safety. They saved the lives of dozens desperately trying to reach safety in Greece.

Redefining Resilience – "The starting line doesn't care who we are"

Hit the link below to book your experience and dive deeper in the story of #Olympian @YusraMardini and her journey to #Tokyo2020 #EOC #StrongerTogether https://t.co/vykm2wWtrr pic.twitter.com/HkSNIHc0m4

Yusra’s was only one of the stories of extraordinary trauma and triumph from Team Refugees. But unfortunately, the population represented by the team just keeps growing.

At the time of the Rio Olympics five years ago, 65 million people were forcibly displaced. This year, that figure has soared to over 82 million. If it were its own country, Refugee Nation would be the 20th most populous country on earth, right between Thailand and Germany.

There are many reasons people are forced to flee their homes — including war and violence, extreme weather and climate change, and economic injustice. The harsh reality is that mass displacement has become normalized, acceptable in today’s world.

Global warming and climate chaos are so severe that climate refugees are emerging everywhere. Wars, including many involving the United States, continue to push millions of people out of their homes. And abject poverty, skyrocketing inequality, and a global pandemic are all forcing more desperately poor people to flee in search of work, food, and safety. 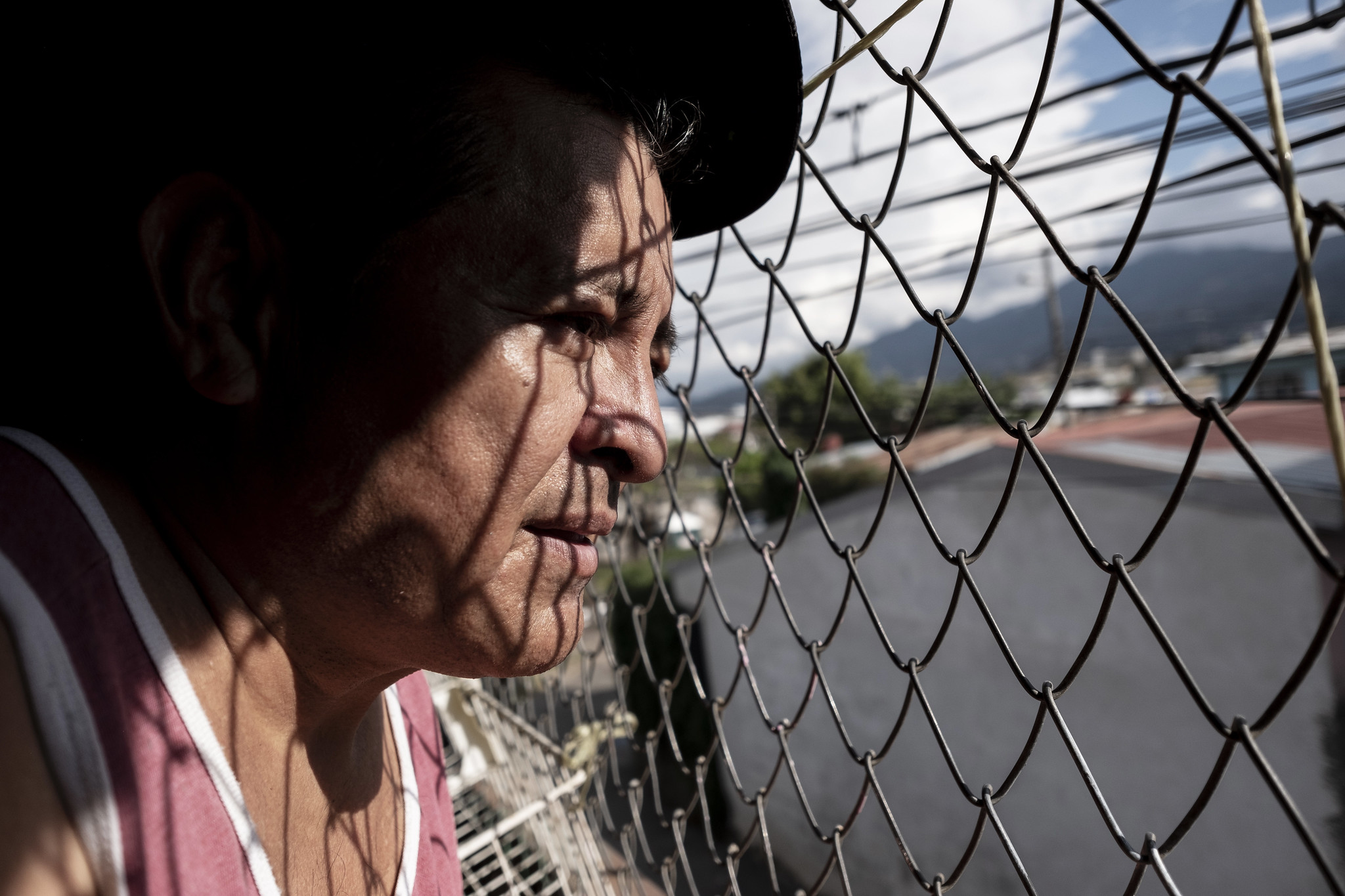 It’s not enough to honor millions of refugees with an Olympic team of their own — they need rights, not medals. As long as millions remain displaced, it remains important to build broad and global movements to defend their rights.

The rights guaranteed by the Universal Declaration of Human Rights include “freedom of movement and residence within the borders of each State,” the right “to seek and to enjoy in other countries asylum from persecution,” and the right to return to their homes when hostilities are over.

Unfortunately, from the dangerous waters of the Mediterranean to the arid U.S.-Mexico border, those rights are often denied. It’s a grim thing indeed that there are more people displaced now than at any time since World War II — so many that Refugee Nation appears to be a permanent feature of the Olympics.

Still, the courage of these extraordinary young athletes at the Olympics keeps the plight of refugees — and the responsibility of our own governments for their plight — in front of the eyes of the world.

Team Refugees’ entrance to Tokyo’s Olympic stadium provided a moment of hope and a moment of internationalism. It was beautiful.

But how much more beautiful, how much better than medals, if those athletes — and the 82 million displaced people they represent — could go home after the games? To a home for themselves and their families, in their own country or abroad, safe from the wars and disasters and poverty that drove them out in the first place?

This article is from Other Words.

← Nina Turner’s Loss Is US Oligarchy’s Gain
LETTER FROM LONDON: The Obsessive Pursuit of Assange as UK Prepares Its Own Espionage Act →

5 comments for “The Beauty & Tragedy of the Olympic Refugee Team”