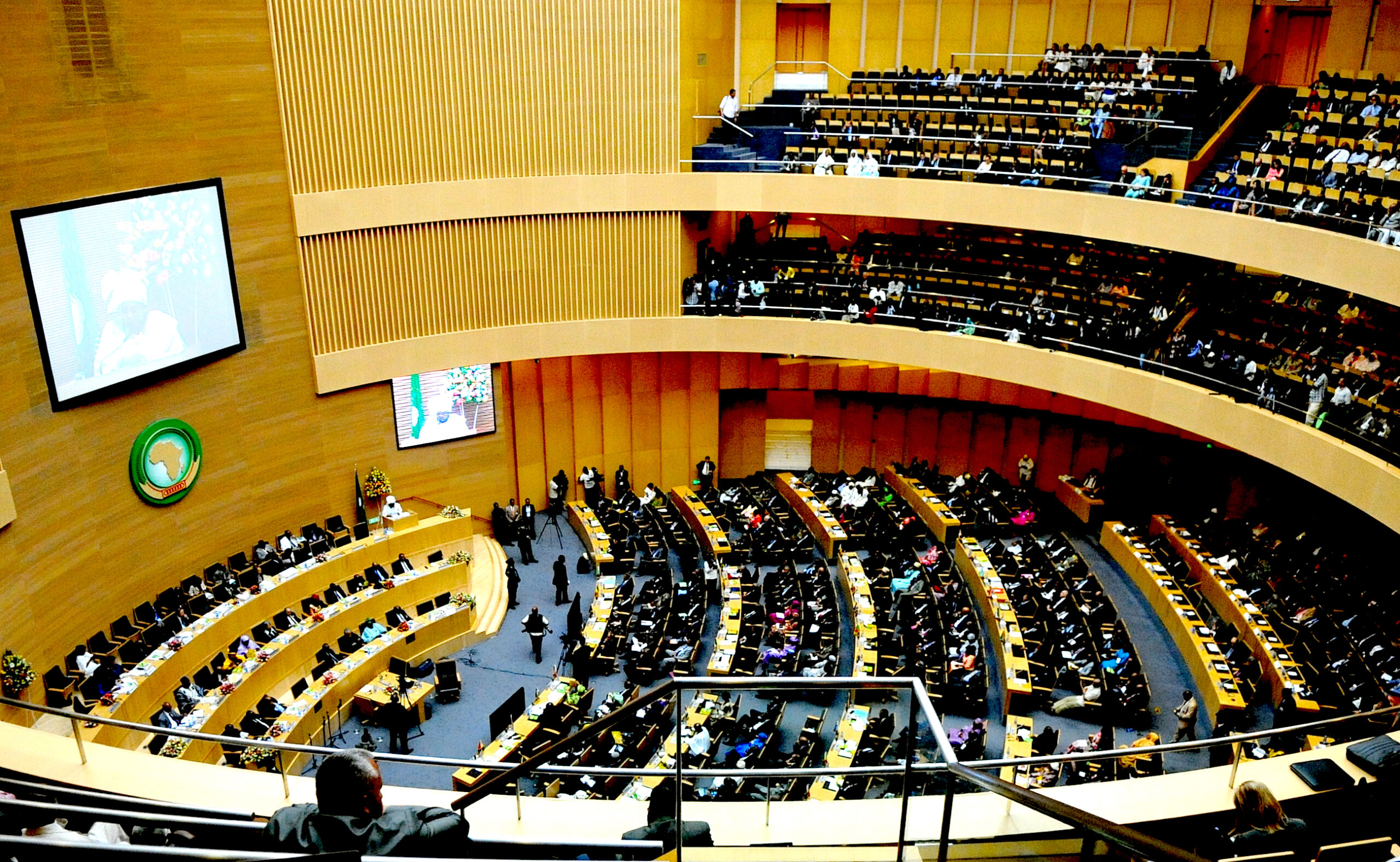 The main hall of the African Union conference center in Addis Ababa, Ethiopia, in 2013. (State Department)

By Yotam Gidron
Africa is a Country

On June 22,  Israel achieved a diplomatic goal it has been working towards for nearly two decades and became an “observer” state at the African Union (AU). “This is a day of celebration for Israel-Africa relations,” Israel’s new Minister of Foreign Affairs Yair Lapid said, adding that the achievement “corrects the anomaly that has existed for almost two decades.”

The Ministry of Foreign Affairs explained that Israel’s observer status will enable greater cooperation, “among other things, in the fight against Corona and the prevention of the spread of extremist terrorism throughout the continent.”

The latter is a somewhat disingenuous claim, given that Israel’s international cooperation strategy is virtually non-existent, and that its global “counterterrorism” agenda is largely focused on selling technologies of oppression to autocrats.

In reality, the key objective behind Israel’s longstanding effort to gain access to the AU has been undermining Palestinian efforts to influence the continental stance on the situation in Israel/Palestine, and by implication, the stance of independent African states on the matter. 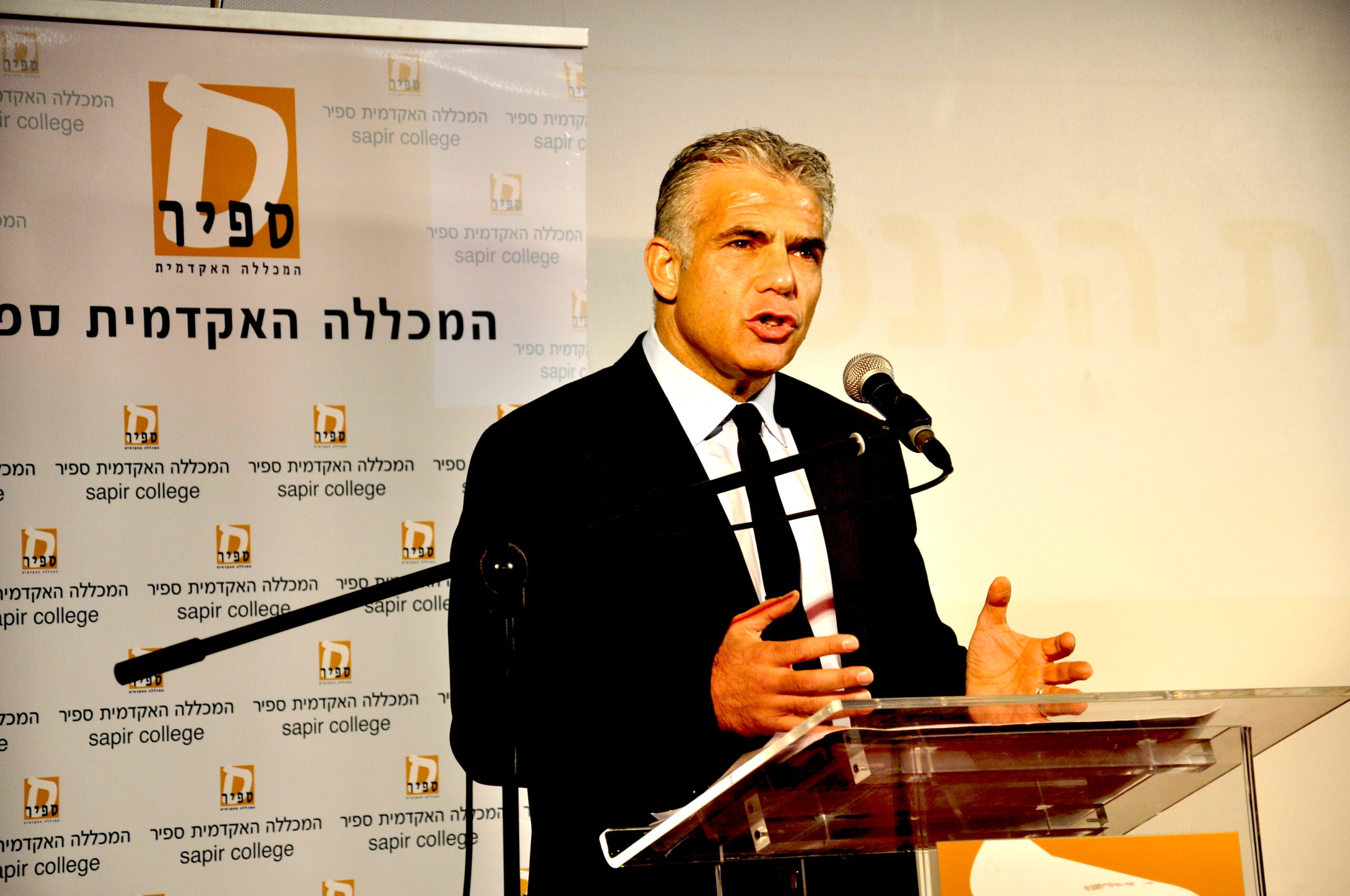 Palestine has long had an observer status in the AU. President Mahmoud Abbas is regularly given the opportunity to address the organization’s summits. But if African states are expected to follow the position set by the AU when casting their votes in other international fora, Israeli officials believe, then an Israeli ability to influence decisions at the AU could have significant political implications.

There are more than 70 states and NGOs that are accredited to the AU. For most, this is not a particularly big deal. But for Israel this has long been a major diplomatic objective with considerable symbolic weight.

Israel used to be an observer state at the Organization of African Unity in the 1990s but was denied this status when the AU was founded in 2002. Muammar al-Gaddafi, who donated to the new institution in an effort to project his own influence in Africa, opposed any Israeli presence.

Since his ousting in 2011, and as part of Israel’s “return” to Africa over the past decade, Israeli leaders and diplomats have been trying to mobilize their allies in the continent to advocate for Israel’s admission to the AU.

The main obstacle, however, was the objection of several states — “mostly Arab states but also other African states,” an Israeli diplomat previously explained — among them South Africa and Egypt.

Ambiguity with regard to the exact procedure required in order to approve the granting of an observer status to a non-African state and the number of AU member states that need to support such a decision, made it easy to rebuff Israel’s appeals in the past. An application submitted by Jerusalem to the previous chairperson of the AU Commission, South Africa’s Nkosazana Dlamini-Zuma, was not approved. The argument has commonly been that there are not enough African states supporting the bid.

Several things have changed over the past year. One was Israel’s normalization of diplomatic ties with Sudan and Morocco, as part of the U.S.-backed Abraham Accords, which followed Israel’s normalization of ties with Chad in 2019. Another was the replacement of South African president Cyril Ramaphosa with Democratic Republic of Congo President Felix Tshisekedi (who has been making efforts to strengthen ties with Israel) as the chairperson of the AU. 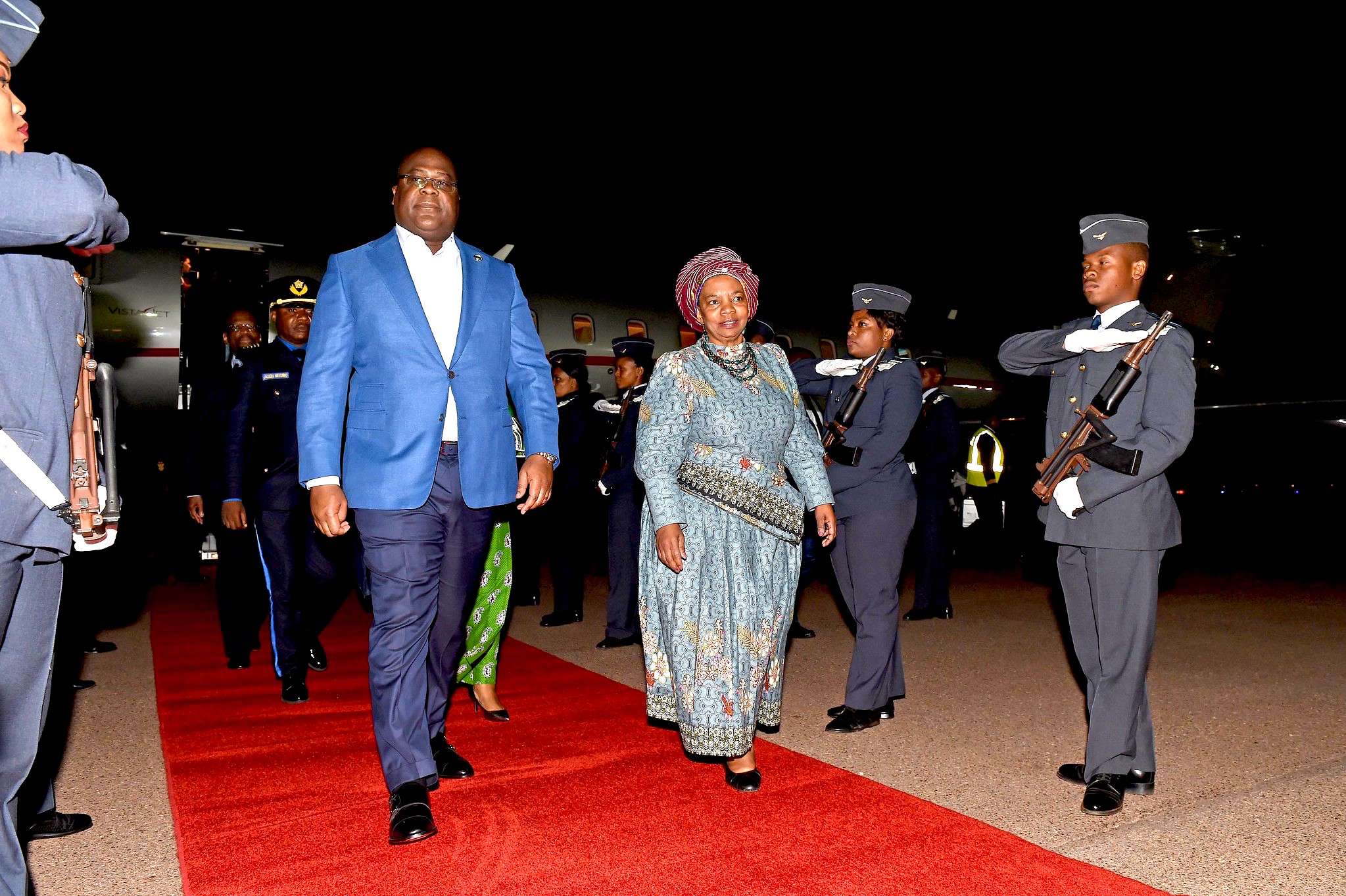 Israel’s increasingly constructive ties with Egypt — with Cairo apparently hoping to improve its relationship with Washington as well via Jerusalem — also seem to have helped. All of this has made it easier for Israel to embark on another campaign in recent months to gain access to the AU, led by the new head of the Africa section in the Ministry of Foreign Affairs, Aliza Bin-Noun.

To the extent that the move was supposed to attract attention from Washington, it seems that it worked. U.S. Secretary of State Antony Blinken was quick to congratulate the AU “for its leadership in building bridges and creating new avenues for exchange,” adding that the U.S. welcomes “Israel’s return to the African Union as an observer as part of our support for broader normalization.”

But while Israel made sure to publish this latest victory as widely as possible, the AU’s own statement on the matter, has been less celebratory. A press release from Faki’s office merely stated that the chairperson “received credentials” from Israel’s ambassador to Addis Ababa and that he used the opportunity to “reiterate” the African Union’s longstanding support of the two-state solution.

This reiteration of support of “peaceful co-existence” notwithstanding, the timing of this development —weeks after the Unity Intifada across Palestine/Israel and a wave of global protests in support of Palestinian liberation— tells another, bleaker story. It testifies not only to the irrelevance of the Palestinian Authority in countering in any meaningful way Israel’s ongoing international efforts to mobilize support for its apartheid policies, but also to the growing lack of interest among African leaders in the Palestinian issue altogether.

With no concrete policies upon which members have any intention to act, it seems, the AU’s rhetoric of solidarity with Palestine is becoming increasingly hollow—an old ritual that is no longer meant to achieve anything in particular apart from appeasing a few disgruntled critics.