NATO wants to close Hungary behind an iron curtain, says this Declaration of the Hungarian Community for Peace (Magyar Békekör). 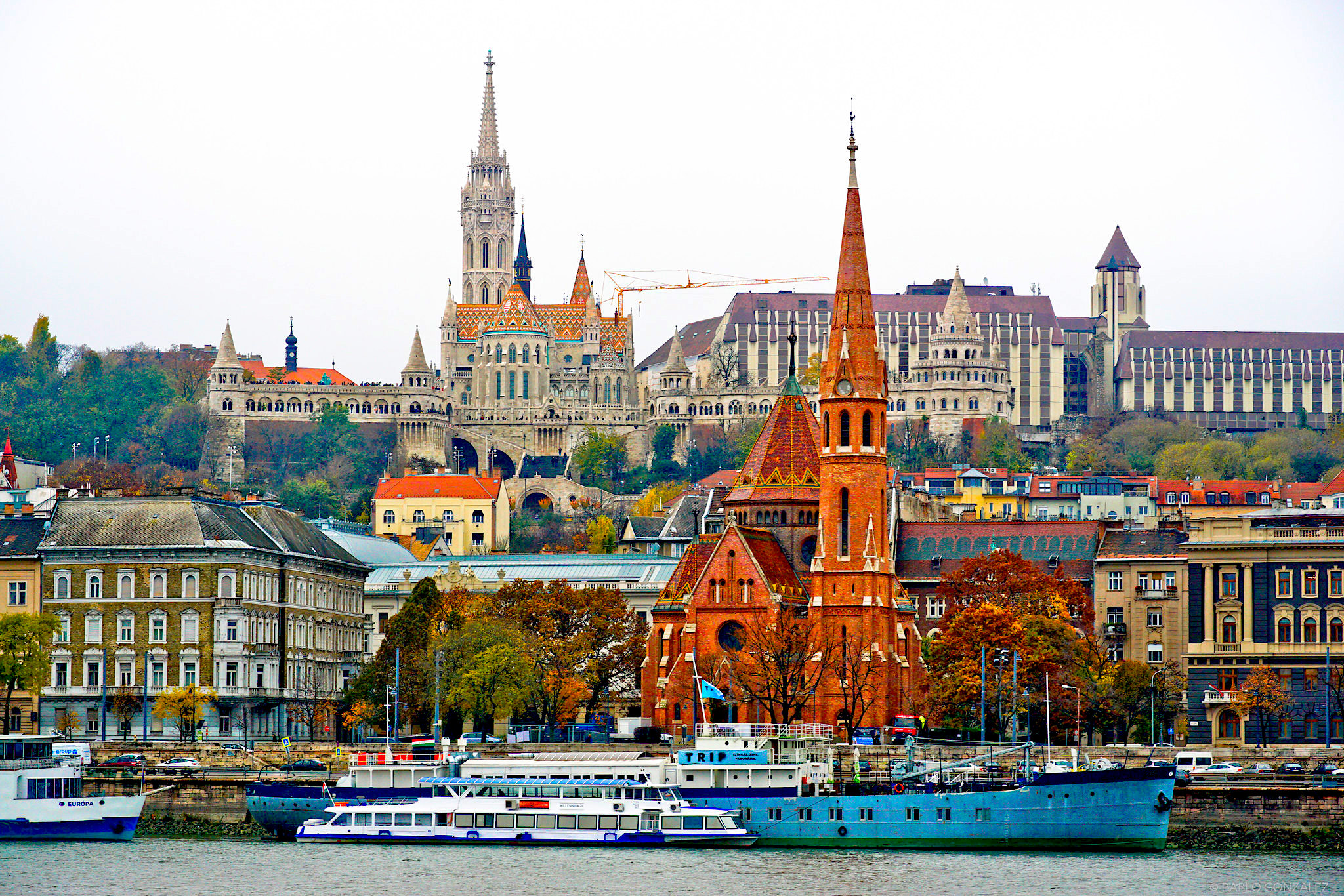 DECLARATION OF THE HUNGARIAN COMMUNITY FOR PEACE

NATO and the European Union have launched a coordinated political attack on Hungary to end our cooperation with China and Russia.

They want Hungary to terminate the agreement with Russia on the expansion of the Paks nuclear power plant, and with China on the construction of the Belgrade-Budapest railway line and the establishment of Fudan University in Hungary.

The Western system of alliance, of which our country is a member, requires us to cut the threads to the East and fully submit ourselves to the will of NATO. Their attack is hidden under the guise of defending democracy. They claim that they are worried about the fate of liberties and human rights in Hungary. No doubt there are problems with these back home! Not a little!

But there can hardly be any doubt that the cause of the problems is not to be found in the building with the East of relations and cooperation based on mutual benefits. The West fears that the Hungarian example may become catchy, and it turns out that opening up to the East will bring enormous benefits, including the protection of lives. See curbing the epidemic with oriental vaccines!

No criticism has been made of the law passed on July 1, which subdivides Ukraine into subordinate and superior ethnic groups and serves as a legal basis for the deprivation of the rights of peoples, nations and national minorities declared not to be indigenous. According to the law, the Hungarian, Ruthenian, Russian, Polish, Romanian and many other minorities that make up Ukraine are no longer considered native.

If NATO’s real goal was to protect freedoms and human rights, it would not support an Ukraine that crushes them! But since this is not the goal, but the use and exploitation of Ukraine against Russia, it turns its back on its own declared values, and it also unites with Ukrainian extremists in the spirit of the policy of goal sanctifies the tool.

Not only does it expose our Hungarians living in Ukraine to atrocities, but it also endangers the peace and security of Hungary with the rearmament of Ukraine, its joint military exercises, and its series of provocations around Crimea.

According to the creed of the Hungarian Peace Community, Hungary must live in peace and in good relations with both East and West. We consider a doubtful ally to be one who does not support but hinders us in this matter of destiny for the survival of our nation.

The Hungarian Peace Community proclaims the friendship and peaceful coexistence of peoples. We want equal, mutually respectful, mutually beneficial cooperation with the East, not a Western Iron Curtain with the East!

18 comments for “The NATO Iron Curtain”