Former U.S. Senator Mike Gravel, who twice ran for president as an anti-war candidate and released the Pentagon Papers in Congress in June 1971, has died at age 91. 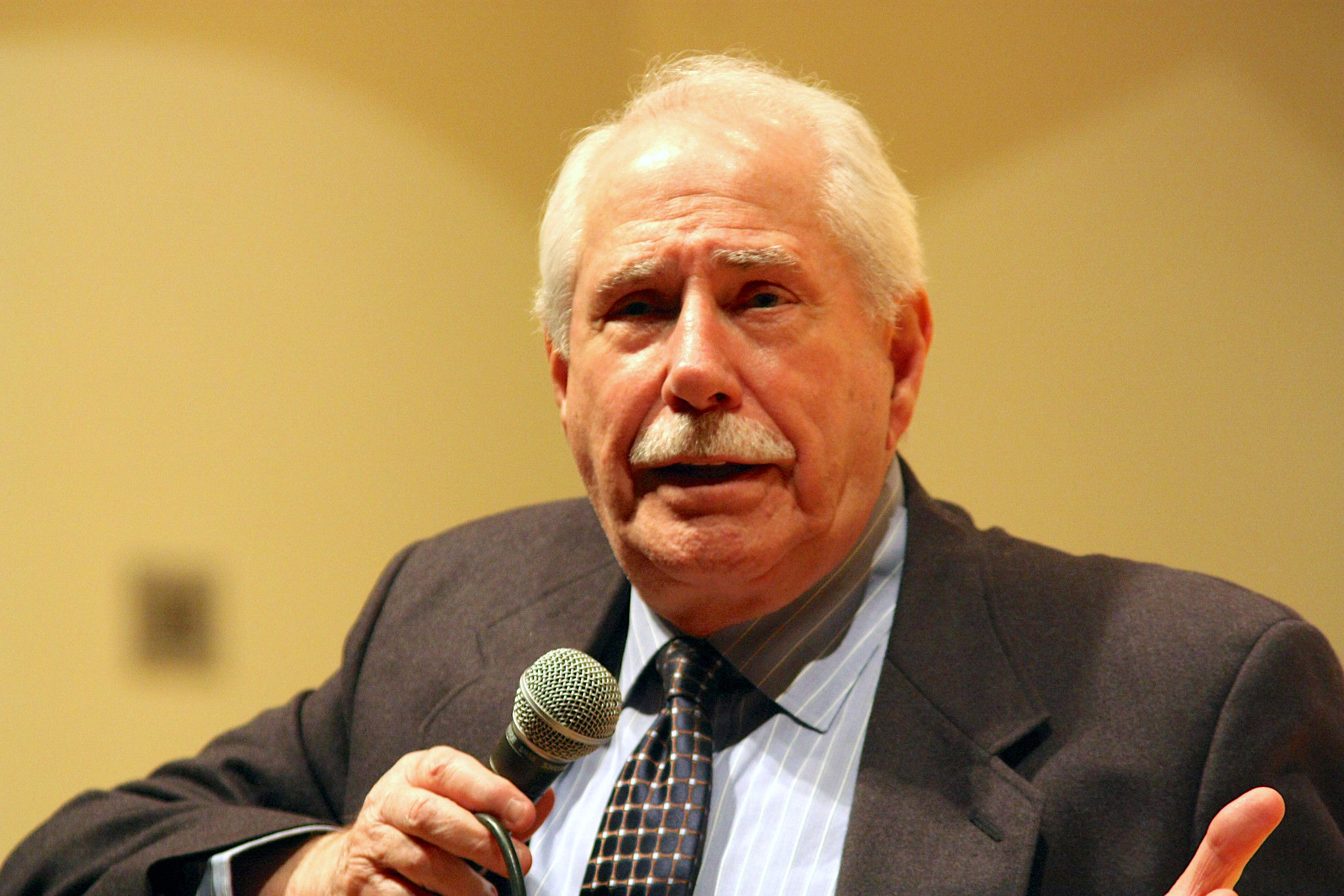 Mike Gravel, a two-term U.S. senator and two-time presidential candidate who daringly revealed the top secret Pentagon Papers in Congress, died on Saturday in Seaside, California at the age of 91.

Gravel, a native of Springfield, Massachusetts, who represented Alaska in the Senate from 1969 to 1981, pushed through legislation that helped develop one of the least developed states, lifting Native Alaskans out of poverty.

On June 29, 1971—50 years ago on Tuesday—Gravel was the only senator who had accepted the classified Pentagon Papers—an internal, government study of the Vietnam War—from whistleblower Daniel Ellsberg and read from them during an emotional hearing that Gravel convened on Capitol Hill.

Gravel was motivated by his strong opposition to the U.S. war in Southeast Asia and his rejection of U.S. militarism and executive abuse of power—positions he maintained through his two runs for the Democratic Party nomination for president.

Fearing expulsion or censure by the Senate, and possibly even arrest, the second-year senator put the entire 7,000-page study into the Congressional Record. His aides handed out photocopies of the documents to reporters at a time when publication of the Papers stopped after President Richard M. Nixon’s Justice Department had slapped injunctions on several newspapers. 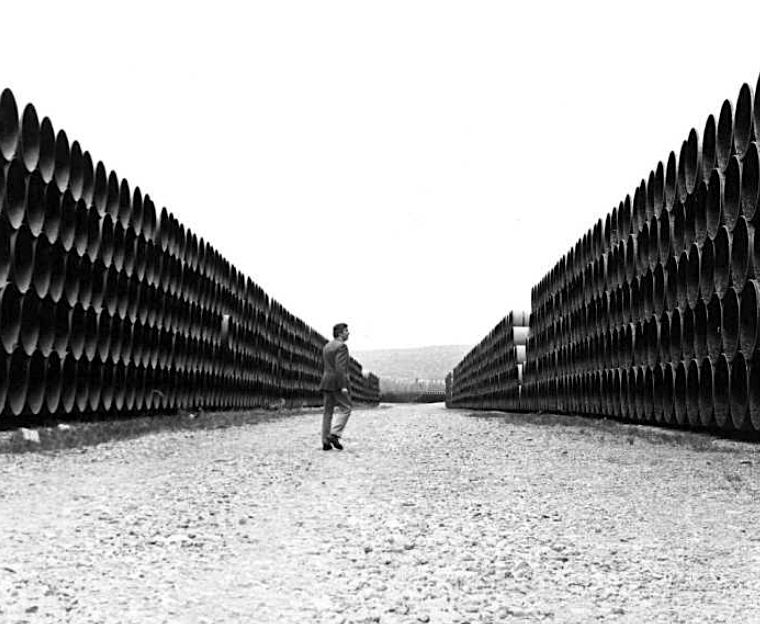 The newspapers sued and just hours after Gravel had finished reading from the papers at his hearing, which was part of his filibuster to end the military draft, the U.S. Supreme Court ruled 6-3 against the government for imposing prior restraint—or censorship—on the press, in violation of the First Amendment.

The ruling however left open government prosecution of the press after publication of classified material under the 1917 Espionage Act. The Nixon administration impaneled a grand jury in Boston to seek indictment of reporters at The New York Times, The Washington Post and The Boston Globe for writing about the classified study.

That cast a chill across newsrooms and the resumption of publication about the Papers, and of the documents themselves, soon petered out. The government printing office also delayed publishing the Papers that Gravel had put into the record. Because of this, he arranged with Beacon Press in Boston to bring the Papers out in a five-volume Senator Gravel Edition. 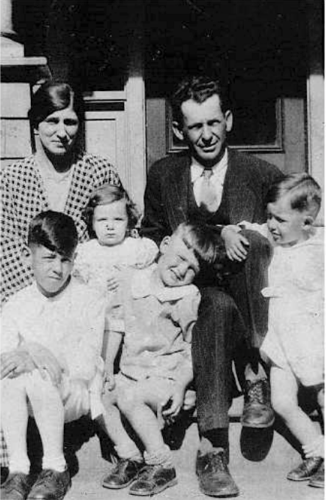 Gravel, far right, at 4 years old in 1934 with his parents in Springfield. (Family photo courtesy of Marie Lombardi)

Gravel had had legal immunity in reading the Papers during a legislative act according to the Speech and Debate clause of the U.S. constitution. But Gravel was potentially liable in going outside to Beacon Press. In the end, the Nixon administration dropped all attempted prosecutions and shied away from pursuing Gravel.

Maurice Robert Gravel was born on May 13, 1930 to Quebec immigrants and grew up during the Great Depression. From 1951 to 1954 Gravel served in the U.S. Army Counter Intelligence Corps in Europe, achieving the rank of first lieutenant. He then earned an economics degree from Columbia University in New York, where he drove a cab during his student days, keeping a crowbar under his seat to ward off robbers.

With an eye on going into politics, Gravel staked out for the territory of Alaska in 1956 where he saw opportunity three years before statehood. After toiling on a railroad, clearing moose from the tracks, Gravel worked in real estate and was then elected in his second run for the Alaska House of Representatives in 1962. He was Speaker of the House from 1965 to 1967 and in 1968 defeated Sen. Earnest Gruening, a former Alaska governor, for the U.S. Senate. 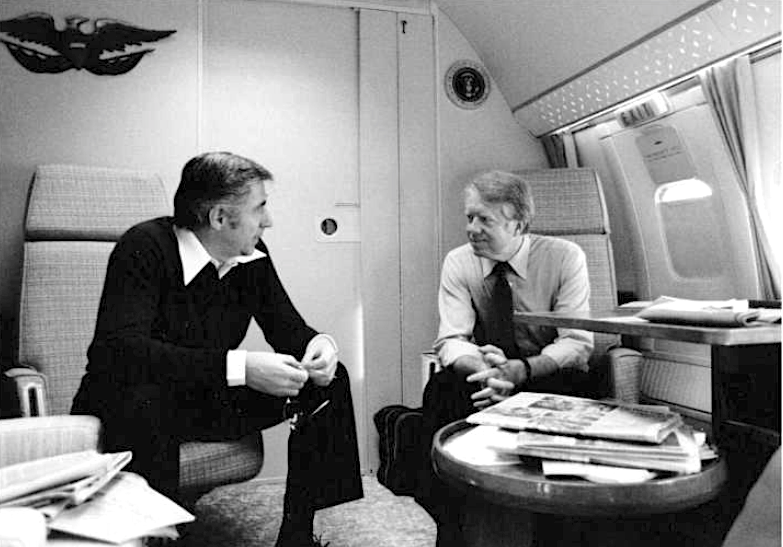 With President Jimmy Carter aboard Air Force One, 1977. (White House)

Gravel first made his mark in the Senate as a maverick by opposing nuclear weapons and nuclear energy, sponsoring a bill in 1971 to create a moratorium on new nuclear plant construction. He voted against Nixon’s proposed anti-ballistic missile system and he introduced legislation calling for normalizing relations with China six months before Henry Kissinger’s secret trip to Beijing. His bitterest opponent in Congress was Democratic Senator Henry “Scoop” Jackson, father of the neoconservative movement. 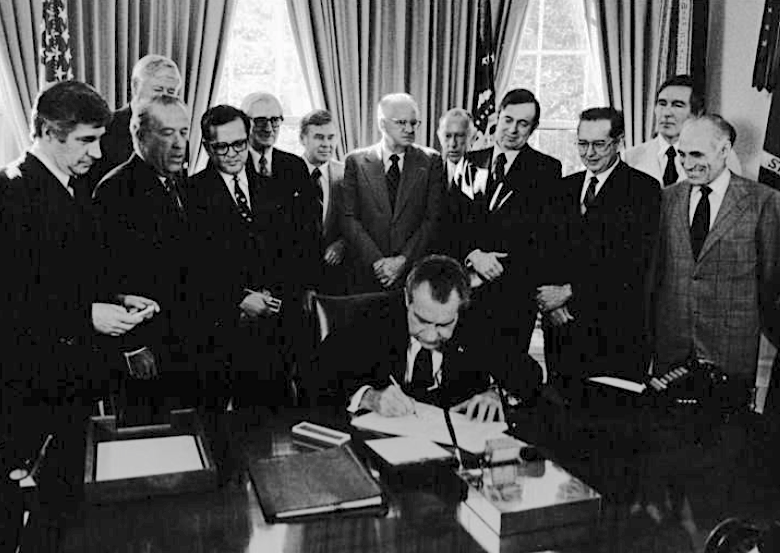 Gravel championed the Trans-Alaska Pipeline and he was a leading proponent of settling ancient Alaskan Native land claims. He played a huge role in setting up 211 Native corporations that transformed Alaska’s economy. Native-owned corporations have earned over $155 billion since their creation during Gravel’s first term in the Senate.

After the leaving the Senate in 1981, Gravel was involved in various real estate ventures. He also developed his ideas, first expressed in the Senate, of empowering Americans to become lawmakers. His National Initiative called for a constitutional amendment that would allow citizens initiatives on national issues along the lines of the Swiss system and ballot initiatives in more than 20 U.S. states.

It was to promote the National Initiative that Gravel decided to enter the 2008 primary for the Democratic Party nomination for president. In a series of nationally televised debates Gravel took on the frontrunners, Senators Barack Obama, Hillary Clinton and Joe Biden on their positions on the Iraq invasion and on nuclear weapons.

A campaign video that showed Gravel staring into the camera without speaking a word for several minutes before walking off to throw a rock in a lake went viral. But it was his anti-war stance and criticism of big money in politics that elevated him to near rock star status, particularly among young voters.

Gravel was the author of several books, including Citizen Power (1972, updated 2008), A Political Odyssey: The Rise of American Militarism and One Man’s Fight to Stop It (with Joe Lauria in 2008) and The Failure of Representative Government and the Solution: A Legislature of the People (2020).

He was on the board of directors of Consortium News and was a member of Veteran Intelligence Professionals for Sanity (VIPS). 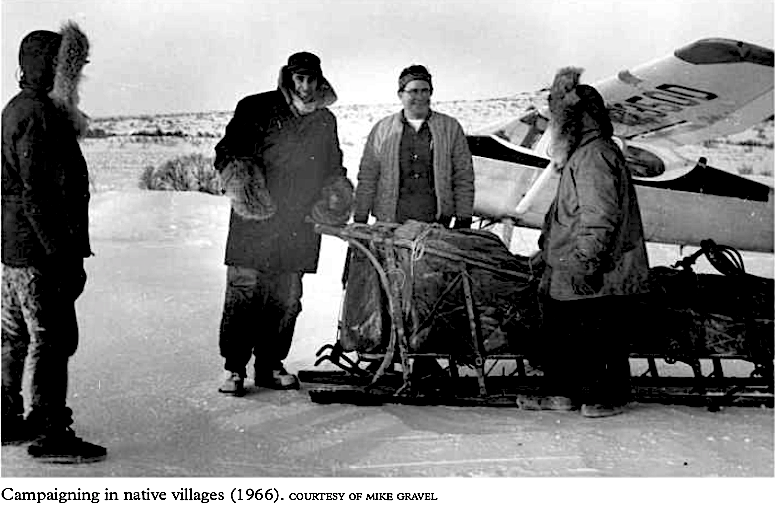 The cause of death was myeloma, a cancer of the plasma cells.

A memorial service will be held in Washington DC. 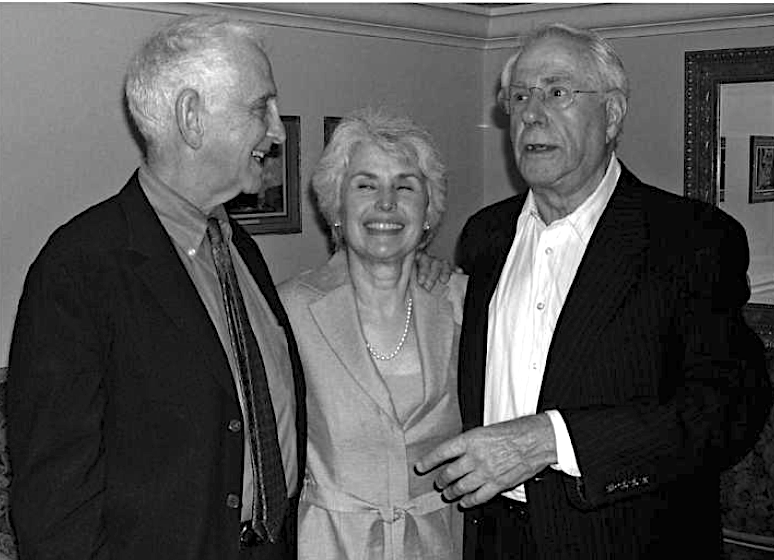 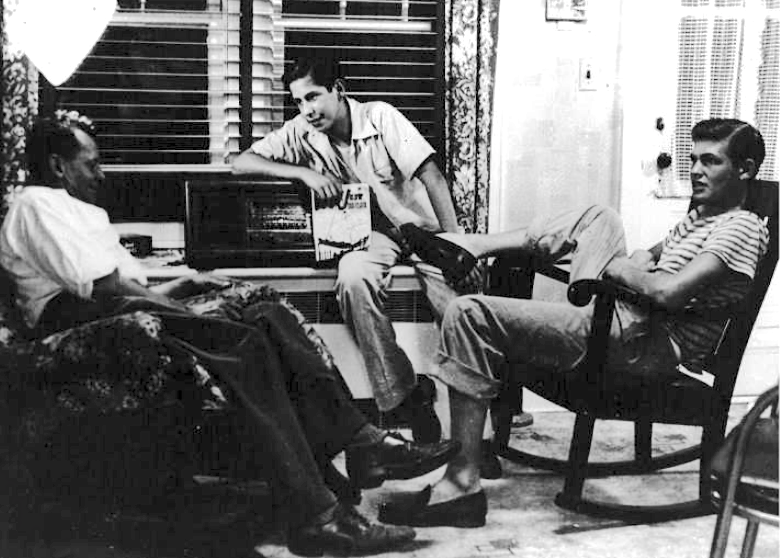 Gravel, center, at 15, with his father and brother Bernie at home, 1945. (Family photo courtesy of Marie Lombardi)