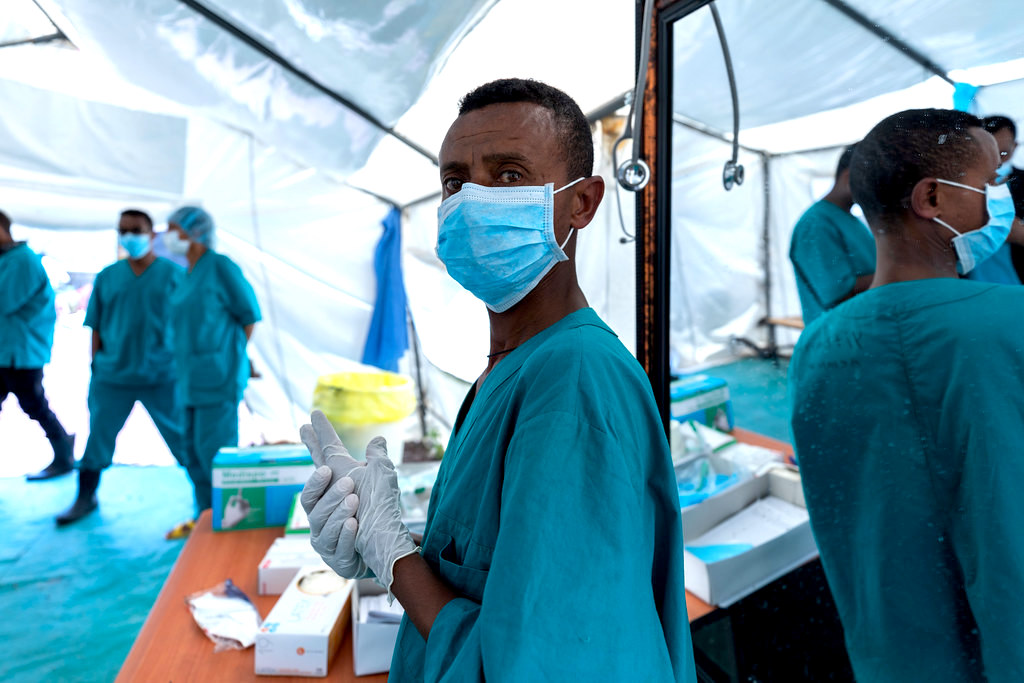 With the pandemic setting back past, modest and uneven progress, huge disparities in containing Covid-19 and financing government efforts are widening the North-South gap and other inequalities once again.

Developing countries are struggling to cope with their generally feeble health systems. These had been weakened by funding cuts and privatization policies prescribed by both Bretton Woods institutions (BWIs): the International Monetary Fund (IMF) and the World Bank. Unsurprisingly, Covid-19 has become a “developing-country pandemic.”

With grossly uneven vaccination, death and infection rates in high-income countries (HICs) have dropped as LIC and MIC (LMIC) shares have spiked.

The Economist estimates much higher mortality rates in developing countries than suggested by official data: 12 times more in LMICs, and 35 times greater in LICs.

The Covid-19 pandemic and policy responses have further set back Agenda 2030 for global sustainable development. UNCTAD estimates developing country output fell by 2.1 percent in 2020. To make matters worse, progress towards achieving the Sustainable Development Goals was poor even before the pandemic.

The world now faces greater divergence, as developing countries fall further behind due to the pandemic and disparate responses to it. The IMF management proposes $50 billion can accelerate vaccination to end the pandemic worldwide, with benefits worth $9 trillion!

The IMF estimates average LIC growth shrank sharply to 0.3 percent in 2020 from over 5 percent in the previous three years.

It also projects 33 developing countries – including 15 in Sub-Saharan Africa and nine small island developing states – will still have lower per capita incomes in 2026 than in 2019. 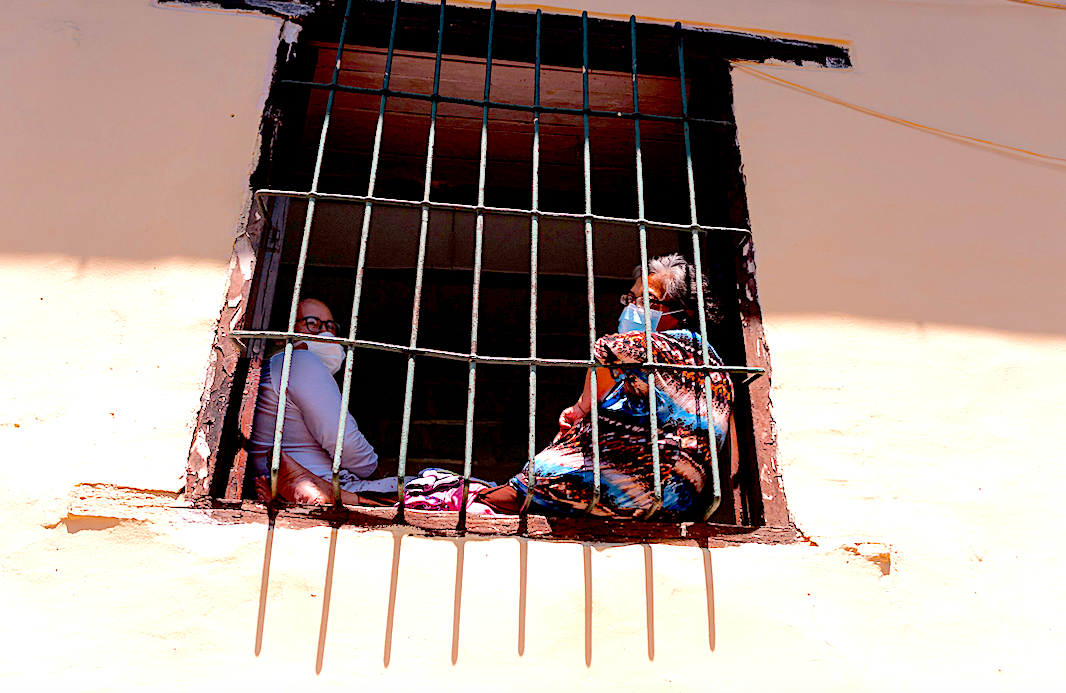 Most developing countries faced constrained “fiscal space” even before the pandemic. The average tax/GDP ratio in 2018 was 12 percent in lower MICs and 13 percent in LMICs, compared to 25 percent in developed countries.

This disparity is often due to weaker revenue collection, lower incomes and larger informal sectors. They also lose between $49 billion and $194 billion yearly to illicit transfers, e.g., to corporations’ “‘trade mis-invoicing” or “transfer pricing.”

Africa loses about $89 billion, around 3.7 percent of African output, to illicit capital flight yearly. This revenue loss is almost equivalent to the total inflow of official development assistance and foreign direct investment African countries received during 2013-2015.

Developing countries are typically caught in harmful tax competition in a “race to the bottom” following neoliberal advice from the BWIs and others. Thus, statutory corporate tax rates declined from 39 percent in MICs and 46 percent in LICs in 1990 to 24 percent and 29 percent in 2019 respectively.

From Frying Pan into Fire

Developing countries have long faced limited fiscal capacity and policy space or choice, worsened by decades of neoliberal policy conditionalities and advice. Donors and the BWIs have also urged LMICs to borrow from international capital markets rather than official sources.

The promise has failed spectacularly, depriving countries relying on declining official development assistance while advancing the interests of private finance.

Thus, the debt of lower- and middle-income countries surged before the pandemic. Total (public and private) debt reached over 170 percentof emerging market and developing economies’ output and 65 percent of LIC GDP in 2019. The increase involved almost equal shares of both external and domestic debt. 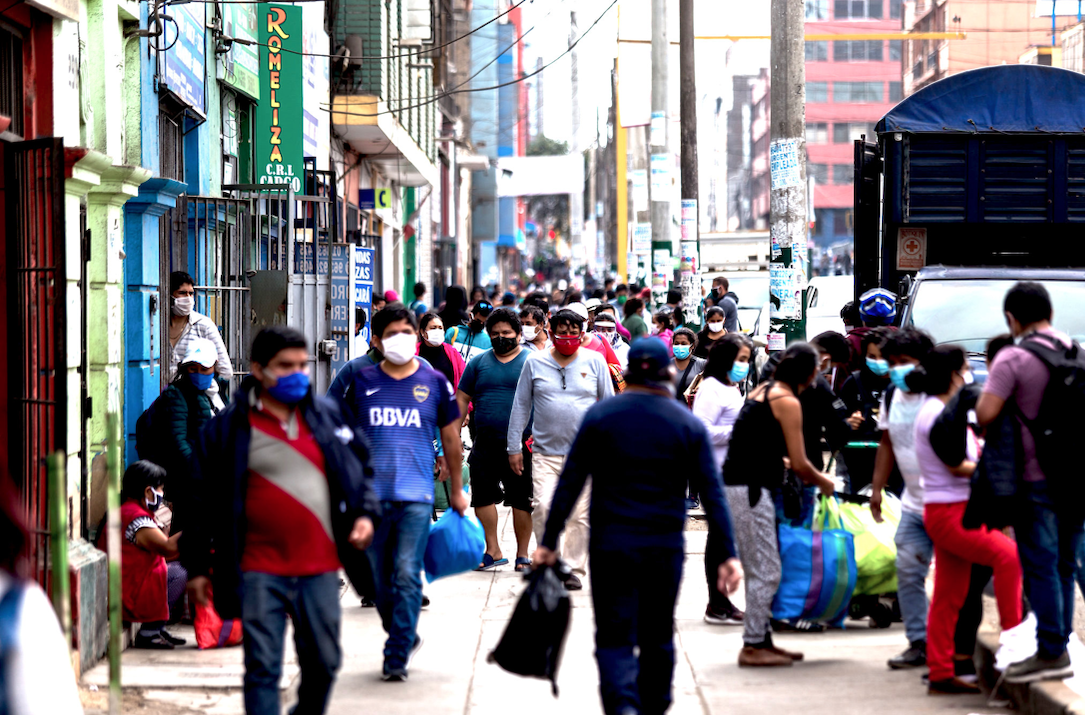 This bad situation has worsened – with less tax revenue, reduced exports and official development assistance cuts – due to the pandemic as government spending needs rise sharply.

However, rich countries, especially G-20 members, have responded frugally to this call, while private commercial lenders have rejected all debt relief initiatives so far. This poor country predicament has been worsened by World Bank refusal to supplement IMF debt service cancellation for the most vulnerable lower-income countries.

The IMF estimates LICs need around $200 billion for relief and recovery up to 2025, and another $250 billion to resume development progress. It projects another $100 billion will be enough to cover “downside risks,” such as delayed vaccination and more lockdown measures.

However, some major donors have already cut their already modest aid budget allocations. Meanwhile, no rich country has yet pledged to transfer its unused new IMF special drawing rights (SDRs) to provide more recovery finance for developing countries through the 15 designated multilateral financial institutions which can so use SDRs.

Fiscal measures of around $16 trillion have already been rolled out globally, with high-income countries accounting for more than 80 percent. In contrast, fearing the macroeconomic consequences of borrowing and spending much more, developing countries have committed much less.

While developed countries have deployed 28 percent of their much higher national incomes, the ratios are only 7 percent for emerging market economies, 3percent for Sub-Saharan Africa and 2 percent for LICs.

Besides urgently containing the pandemic and its consequences, developing countries must quickly, effectively and adequately finance relief and recovery from Covid-19 recessions.

Cooperative efforts to secure much more tests, equipment, treatments and vaccines must be quickly stepped up. Meanwhile, the UN system, including the BWIs, needs to urgently expand developing countries’ means to finance measures to “build forward better.”