The country’s vice president says access to the program is being disrupted and calls it a crime. 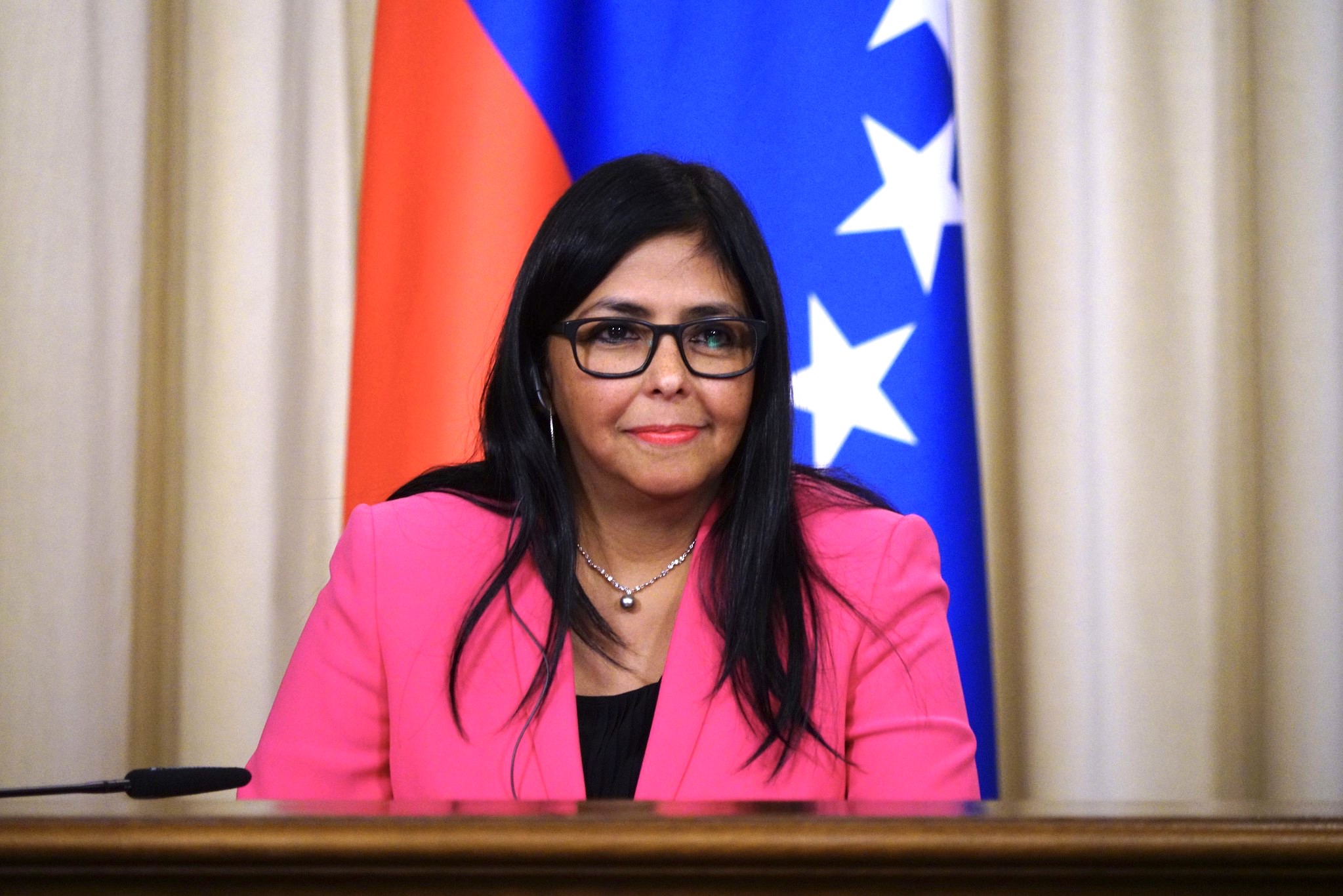 Venezuelan Vice President Delcy Rodríguez has accused the U.S.-backed international financial system of blocking the country’s access to Covid-19 vaccines under the COVAX program, even though Venezuela has paid all but $10 million of the $120 million it owes.

Appearing in a televised address last week, Rodríguez said Venezuela was unable to pay the remaining $10 million because it was being blocked from transferring funds to the Switzerland-based GAVI Vaccine Alliance, which directs COVAX.

“The financial system that also hides behind the U.S. lobby has the power to block resources that can be used to immunize the population of Venezuela,” she said.

Venezuelan Foreign Minister Jorge Arreaza tweeted a letter from COVAX stating that it “received notification from UBS Bank” that four payments, totaling just over $4.6 million, were “blocked and under investigation.”

Arreaza said that “Venezuela has paid all of its commitments,” adding that “the bank has arbitrarily blocked” the country’s final payments and calling the situation “a crime.”

The vice president and foreign minister’s remarks follow accusations from Venezuelan President Nicolás Maduro last week that “organizations of U.S. imperialism” are engaged in an effort to stop vaccine producers from selling doses to the country.

“Venezuela might be the only country in the world that is subject to a persecution against its right to freely purchase vaccines,” said Maduro, according to Venezuelanalysis. “Venezuela is besieged so that it cannot buy vaccines.”

Successive U.S. administrations have targeted Venezuela with economic sanctions that critics say have devastated the nation’s once-thriving economy and have caused tremendous suffering for the poor and working-class people whose dramatic uplift was once hailed as the great success of the Bolivarian Revolution launched under the late President Hugo Chávez.

According to a 2019 report from the Center for Economic and Policy Research, a progressive think tank based in Washington, D.C., as many as 40,000 Venezuelans have died due to sanctions, which have made it much more difficult for millions of people to obtain food, medicine, and other necessities.

Maduro also denounced the World Health Organization (WHO) for its role in delaying vaccine delivery to Venezuela. The president had expected “many millions” of the Covid-19 jabs to be delivered in July and August.

“The COVAX system owes a debt to Venezuela,” asserted Maduro. “We made a deposit in April and we are waiting for the vaccines.” 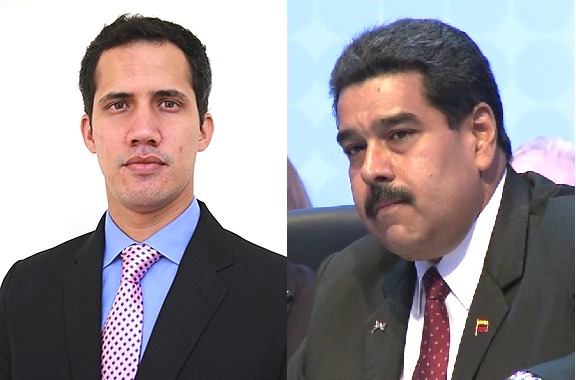 That $64 million deposit to GAVI came after a rare deal between the Maduro administration and Juan Guaidó, the coup leader recognized by the United States and dozens of other nations as Venezuela’s legitimate head of state despite never having been elected.

Adept at circumventing U.S. interference in its affairs, Venezuela turned to China, Russia, and Cuba to launch its mass vaccination program, which aims to inoculate 70 percent of the population this year. Earlier this month, the country reached a deal to buy and locally manufacture the Russian EpiVacCorona vaccine.

Compared to other nations in the region, Venezuela has reported a very low rate of coronavirus infections and deaths. According to Johns Hopkins University’s Coronavirus Resource Center, there have been nearly 248,000 reported cases and 2,781 deaths in the country of 28.5 million people during the ongoing pandemic. Neighboring Colombia, with just over 50 million people, has reported more than 3.6 million cases and over 94,000 deaths.